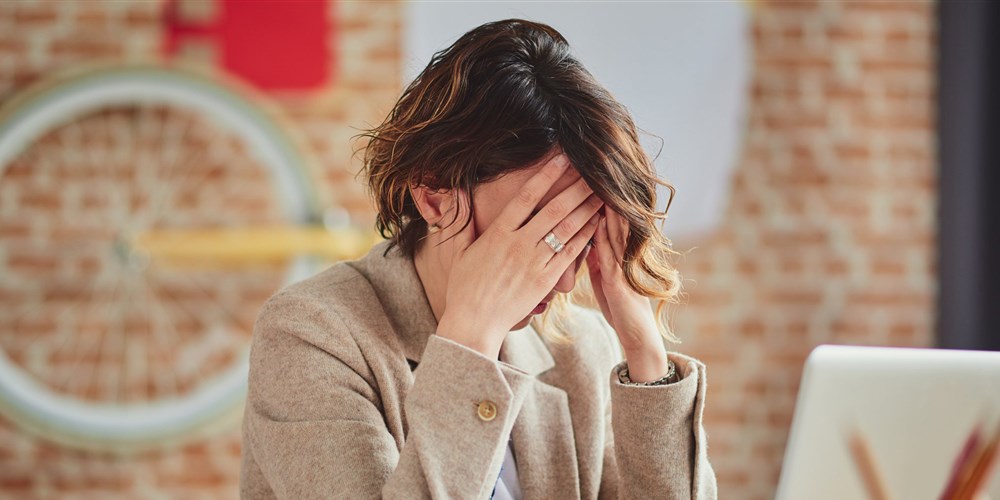 Not saving for retirement, not getting a marriage prenuptial, choosing the home to buy – all are on the list of financial regrets Americans make – and wish they could take back.

But those aren’t the only regrets. There are plenty of other errors of omission on the list, too.

“By far the most heart-wrenching financial regrets I hear from people were those made in their 20’s,” says Chad Zollinger, manager of the debt relief and tax blogs on BestCompany.com. “The most prevalent of which would be either not going to college or going to the wrong college (too expensive), buying a house too soon or at the wrong time, and spending too much money on inconsequential things early on.”

“People rarely plan for the future – even when they do, they plan for a future that doesn’t end up coming to fruition,” he adds.

As Zollinger notes, some financial regrets are … well … more regrettable than others. These errors of financial omission top that list:

1. Not beginning your savings soon enough. “The rule of 72 says at a 10% rate of return (the S&P’s historical average) that money doubles every 7.2 years,” notes Mark Zinder, founder of Mark Zinder & Associates. “It’s the last double you can’t afford to miss out on, and when people do, they regret it.” When your savings increases from $250,000 to $500,00, and from $500,000 to $1,000,000, those are the saving cycles you don’t want to miss, Zinder says. “The sooner you start and the longer your time horizon, the more money you have for that all-important savings double on the back side,” he adds. “I often use this line: “You either live a life of discipline, or you live a life of regret.”

3. Getting a payday loan. Getting a payday loan is something that the people always regret, says Sara Nelson-Pallmeyer, executive director at Exodus Lending, a Minnesota-based nonprofit that helps individuals get out from under the payday loan debt trap. “People take out one loan, thinking they can pay it back on their next payday, only to have to take out another to repay the first, a third to repay the second, and so forth,” she says. “They are in debt for these loan for months, if not years, by the time we help them get free. Payday loans are definitely a big regret.”

4. Not getting life insurance. “Death can hit a family hard,” says Sonya Smith-Valentine, a personal finance specialist at Financially Fierce, LLC. “When there is no life insurance to minimize the financial hit, regret shows up,” she notes.

5. Not having a home warranty. Appliances fail at the most inopportune times, says Smith-Valentine. “The cost to replace or repair is often more than what’s in the savings account,” she states. “A home warranty can help prevent going into debt when a furnace or water heater gives out.”

6. Toying with your investment portfolio. In January, Warren Buffett won a $1 million bet by doing better with a passive, low-cost stock index fund over 10 years than a top hedge fund manager did with his active fund over the same period. “Instead of trying to time the market like his rival, Buffett simply rode out the market – even during the depth of the recession,” says Lauren Klein, a financial planner and president of Klein Financial Advisors in Newport Beach, Cal. “The result: Buffett’s stock fund achieved a 7.1% compound average return. The hedge fund return: Just 2.2%. Instead of trying to outsmart the market, build an investment strategy based on your long-term needs and goals and stick to it.”

7. Not scooping up ‘forgotten’ money. “A financial regret I’ve seen a lot of in my time as an advisor is forgotten money,” says Krista Cavalieri, owner and senior manager at Evolve Capital, near Columbus, Ohio. “Often people change jobs and leave their 401k’s behind or they roll them over to IRA’s and they just forget about the money.” This means the funds, if invested, may not be invested appropriately, thus leaving a lot of opportunity on the table, Cavalieri says. “Both of these situations can be devastating,” she notes. “People made the good decision to invest, but did not see it through.”

The moral of the story? Don’t procrastinate and let good financial opportunities fall by the wayside.

As the above stories attest, too many people do that already – and have major regrets for letting a money-making opportunity slip through their fingers.