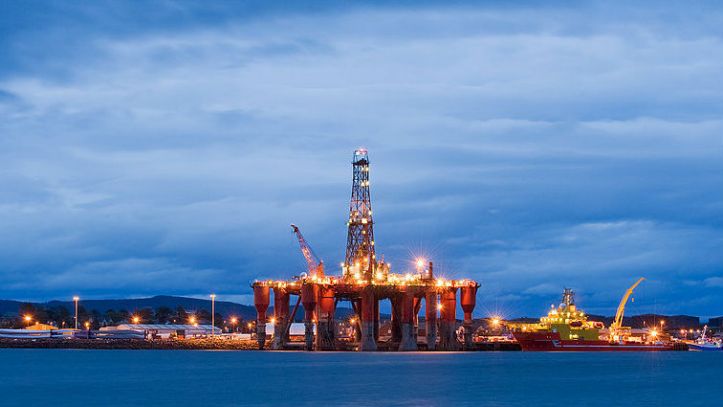 The price of oil is closing in on $65 again after it dipped to well below $63 in early April from highs of over $65 in March. The story that is driving up prices again today is a recurring one: Venezuela. We continue to see sharply dropping Venezuelan oil production, which has already been halved […] 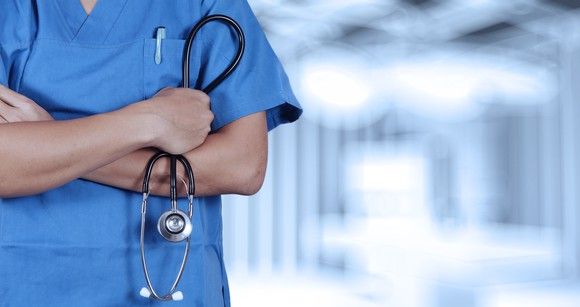 The world’s largest retailer could be preparing to buy a health insurance company. According to The Wall Street Journal, Walmart (NYSE: WMT) is in preliminary talks to take over Humana (NYSE: HUM), an insurer worth $37 billion, in a deal that marks the latest effort by a retailer to move into the healthcare space. For […]

Pay-TV Providers Are Signing Up a Lot of Netflix Subscribers 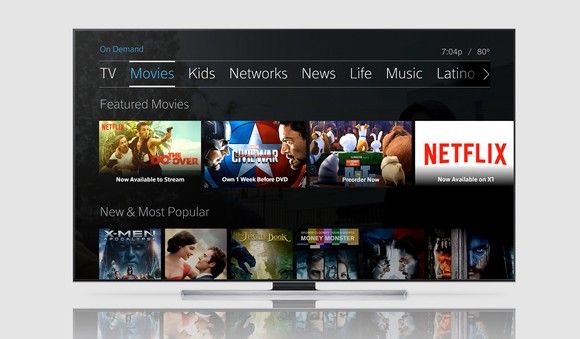 Many people point to Netflix (NASDAQ: NFLX) and Hulu as the biggest reasons consumers cut the cord, but subscription video-on-demand services are more often used to complement the cable bundle than to replace it. With that in mind, some pay-TV providers started offering customers the option to subscribe and watch Netflix (and other SVOD services) […]

Oil Stocks: Investor Patience Has Worn Out, and Now They’re Pushing for Change 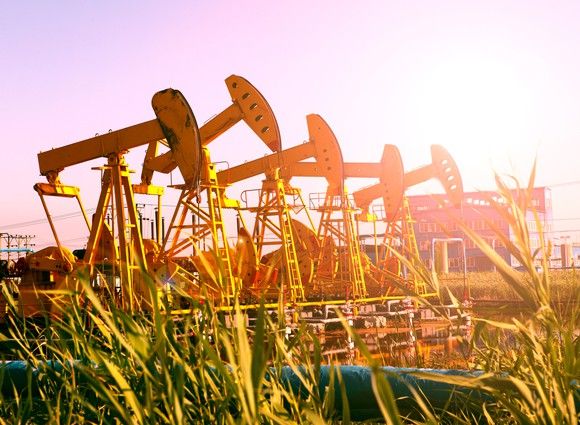 Oil stocks have performed miserably in the recent past. Most have declined in the last year even though crude is up nearly 25%. That underperformance in the face of an improving oil market has worn out investor patience, leading a growing number of activists to push oil companies to do something about it. Growing vocal […] 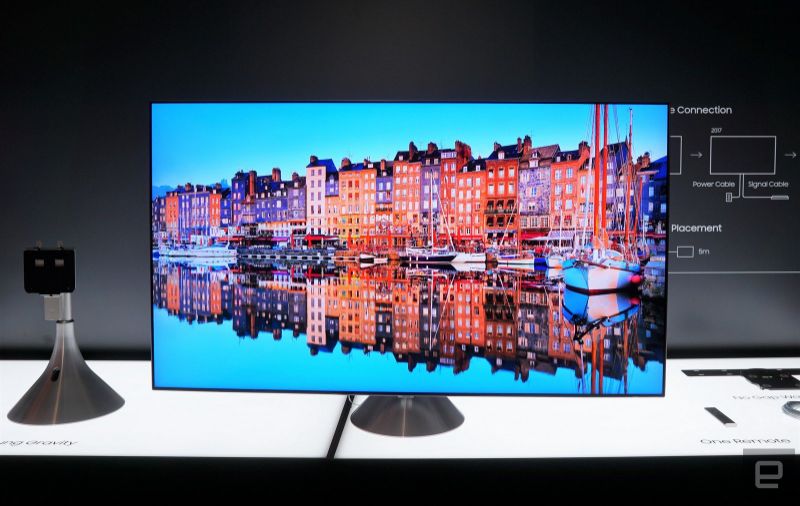 The concept of 4K TV broadcasting is only just getting off the ground, but its overseers are already planning for what comes next. The Ultra HD Forum has published its first “Phase B” guidelines detailing what companies should aim for with future 4K broadcast tech. Not surprisingly, high frame rates should play a major role […] 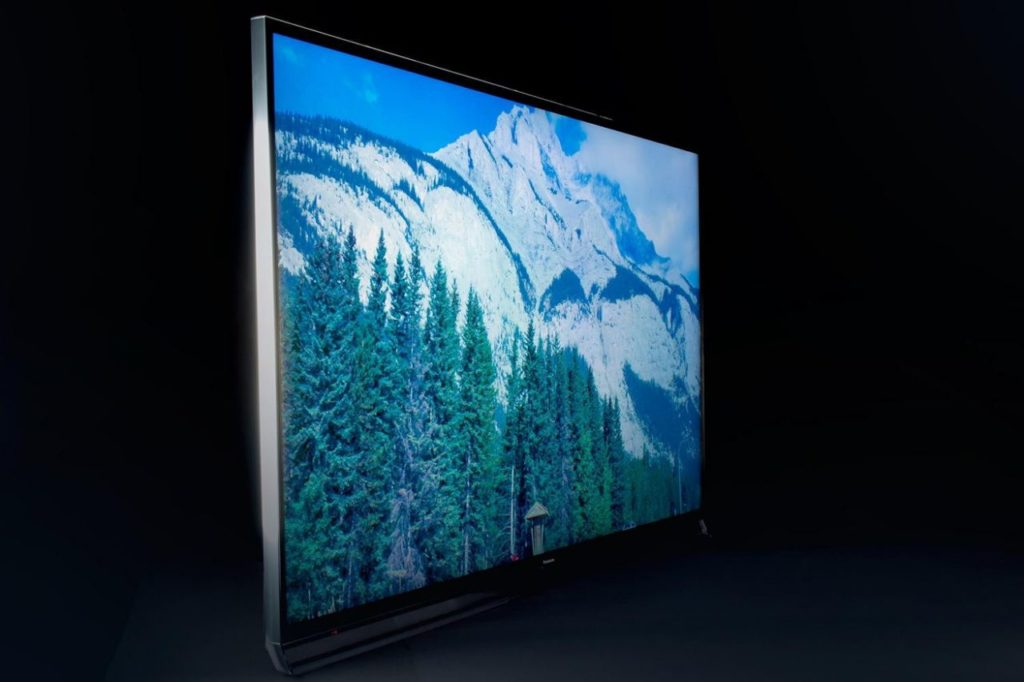 You just got a new TV, got it all set up, and excitedly fired it up for the first time. But suddenly, disappointment. The picture looks funny. Sitcoms and dramas look “too real.” Movies appear as if they were shot on an early 2000s camcorder. What is wrong with your new TV?! Don’t sweat it. […] 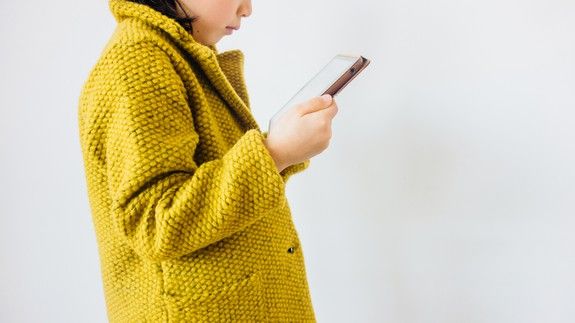 YouTube might have finally figured out a way to keep creepy, exploitative videos away from children using the YouTube Kids app: Human curators. An upcoming, technically-not-yet-confirmed new version of the app eliminates the algorithm that selects which videos show up for viewing. Instead, a team of actual humans will review content and handpick channels that […] 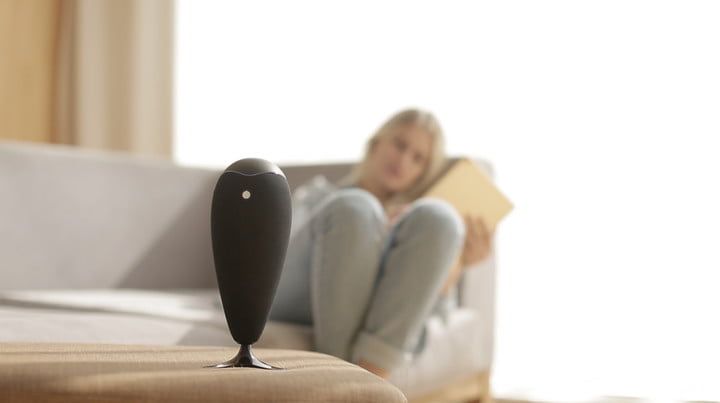 Controlling your speakers could be as easy as waving your hands — if your speakers are from AIUR, that is. This new Kickstarter project promises a high-fidelity speaker capable of recognizing up to 10 different hand gestures, which should make controlling the soundtrack to your life easier than ever. “As music lovers, we are always […] 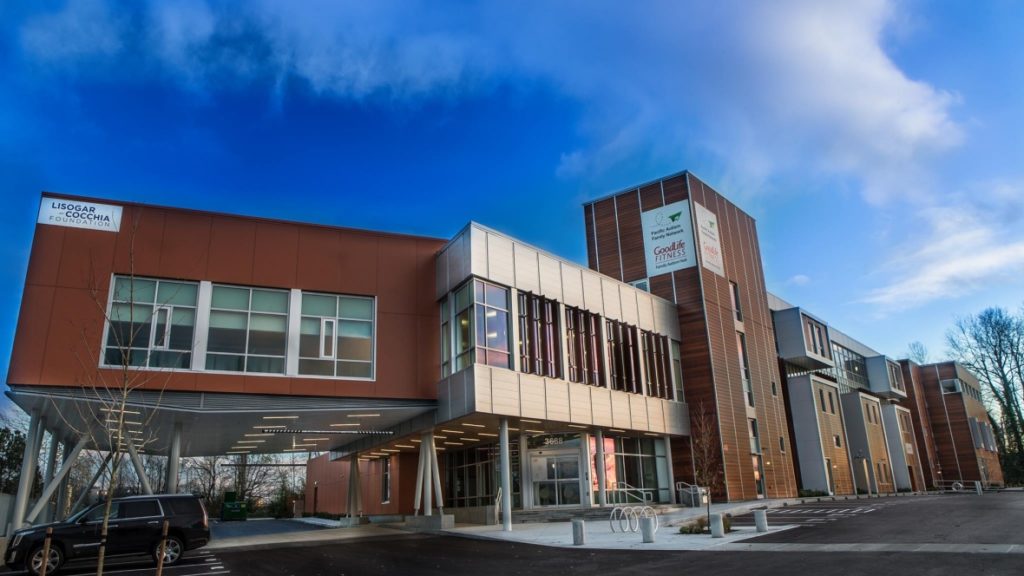 Spring break wasn’t really a break for Peter Raptis, the father of an eight-year-old with autism — but he says almost every moment is a milestone with his son, Mikael. “This is the first Easter where he woke up on Easter Sunday and was interested in the eggs as opposed to just the tinfoil,” Raptis […] 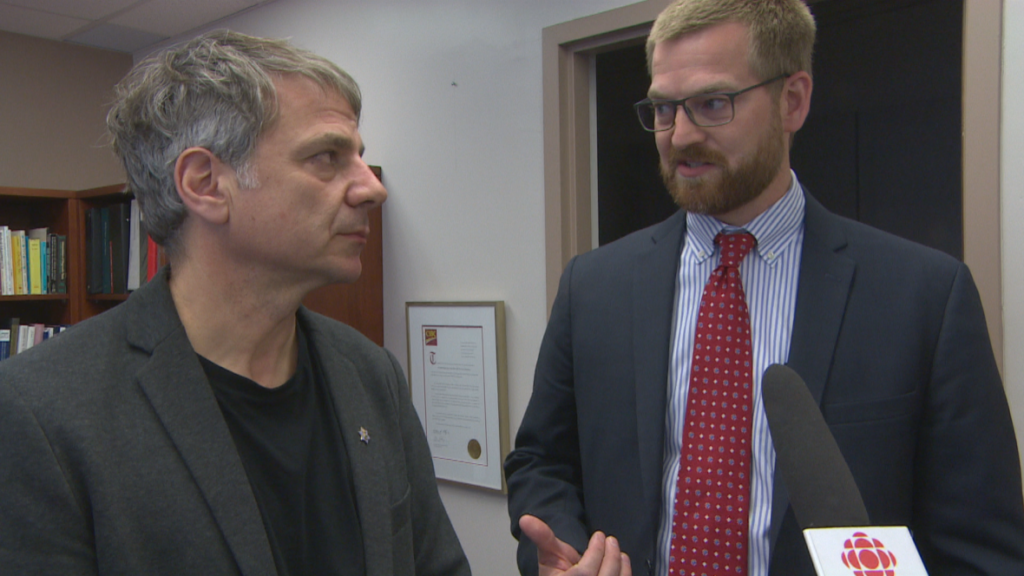