If you’d like to clean up your diet without spending a fortune, here are six tips you can try. 1. Identify key ingredients: Let’s talk strategy. By choosing a few main ingredients to use in meals all week long, you’ll save yourself from buying dozens of different things and having inevitable leftovers that go to […] 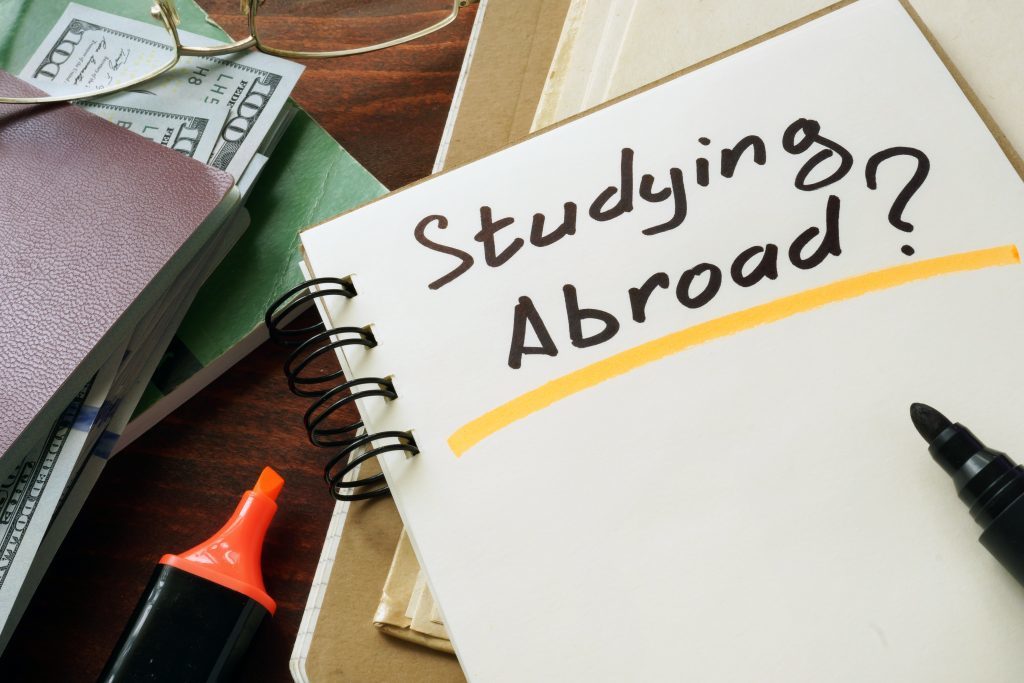 Studying abroad can be an exciting and fresh new experience for international students, but managing money can be a big challenge. In fall 2017, some 1,323 undergraduate students from foreign countries were attending the University of Massachusetts Amherst and 389 of them are freshmen, according to UMass At A Glance. For most of these students, […]

Musician and entrepreneur Jon Bon Jovi: This is the key to succeeding in business 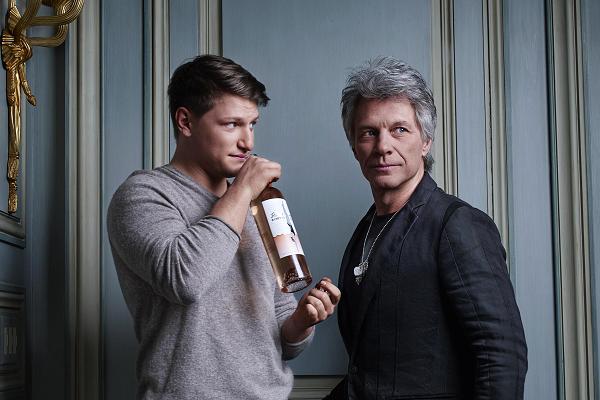 Bon Jovi’s latest project is launching a unique wine label with his son, Jesse Bongiovi Over the past three decades, Jon Bon Jovi has sold more than 130 million albums, earned a place in the Songwriters Hall of Fame in 2009 and his his Grammy-winning band, Bon Jovi, will be inducted into the Rock and […] 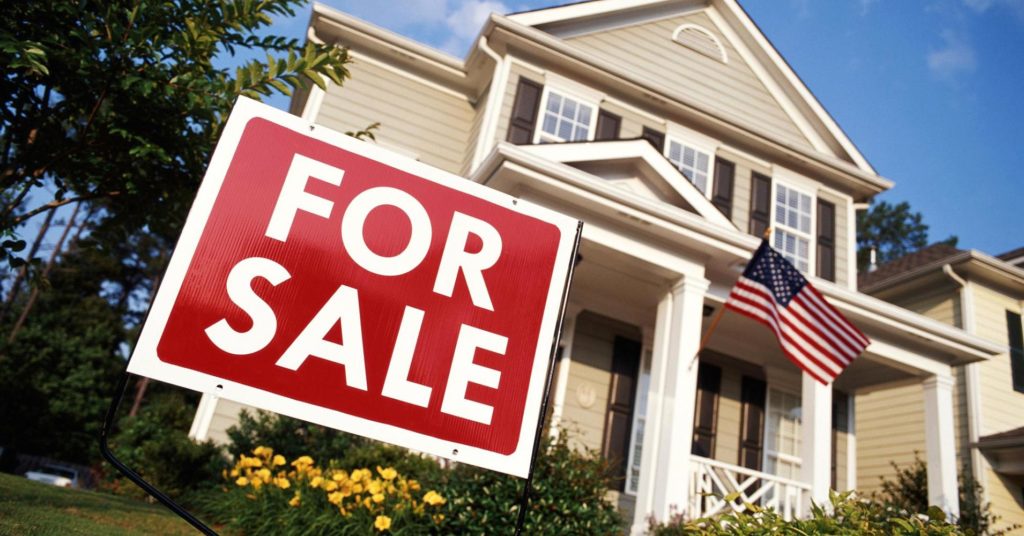 On Wednesday, the Federal Reserve raised interest rates by a quarter of a point. That’s the sixth rate hike since it began raising rates from when they were at near-zero in December 2015, and there are three more increases predicted for 2018. Why does this matter outside of the finance world? Because, simply put, when […] 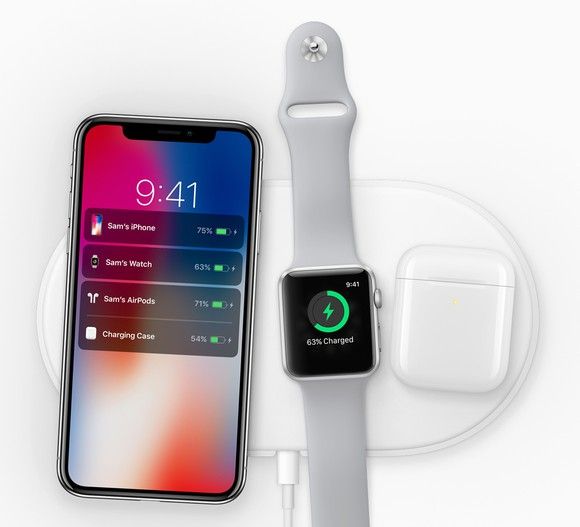 When Apple (NASDAQ: AAPL) released its most recent financial results, the numbers were scrutinized by Wall Street. Even in light of its record-breaking performance, investors appeared to want even more. That may have been the result of some confusion about year-over-year unit sales comparisons, as one fewer week in the current-year quarter distorted the results […] 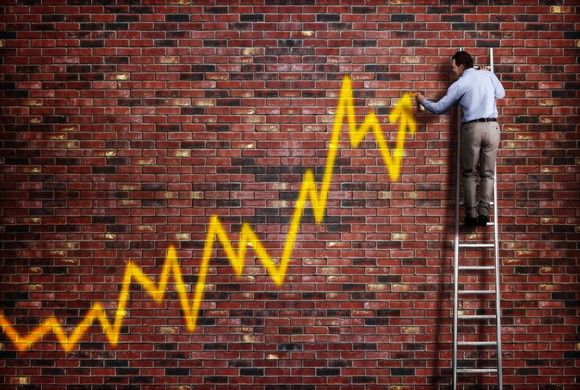 When eBay held its initial public offering in 1998, investors rightly embraced the company as the world’s most dominant online marketplace in the early days of the internet. And even now, eBay is trading close to its all-time highs after posting record holiday results and five straight quarters of accelerating marketplace volume growth. All told, […] 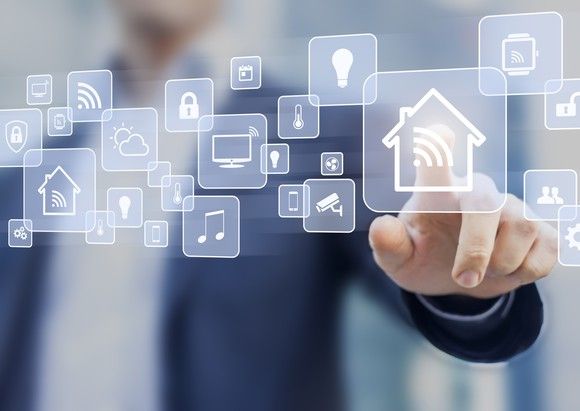 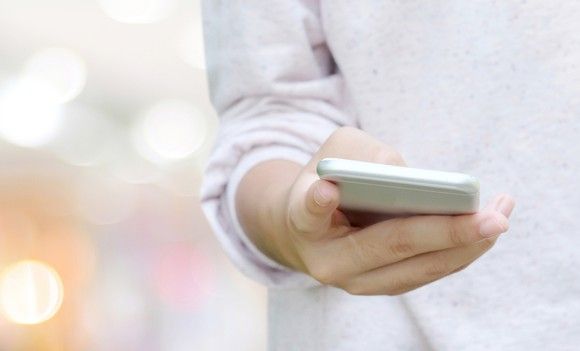 There’s no shortage of social media and messaging companies for tech investors to choose from these days, but it can sometimes be difficult to find the best one to buy and hold for years to come. For investors looking for great social media investments, you may have come across the Japan-based messaging app Line Corporation […]

Can the DSLR reinvent itself to thrive in a mirrorless world?

DSLR or mirrorless? It’s become an age-old question in photography circles, and a topic that the tech and photography media have talked about endlessly (including Digital Trends, at least as far back as 2012.) But in 2017, we saw an increasingly strong case for mirrorless, thanks in part to Sony releasing two potentially game-changing mirrorless […] 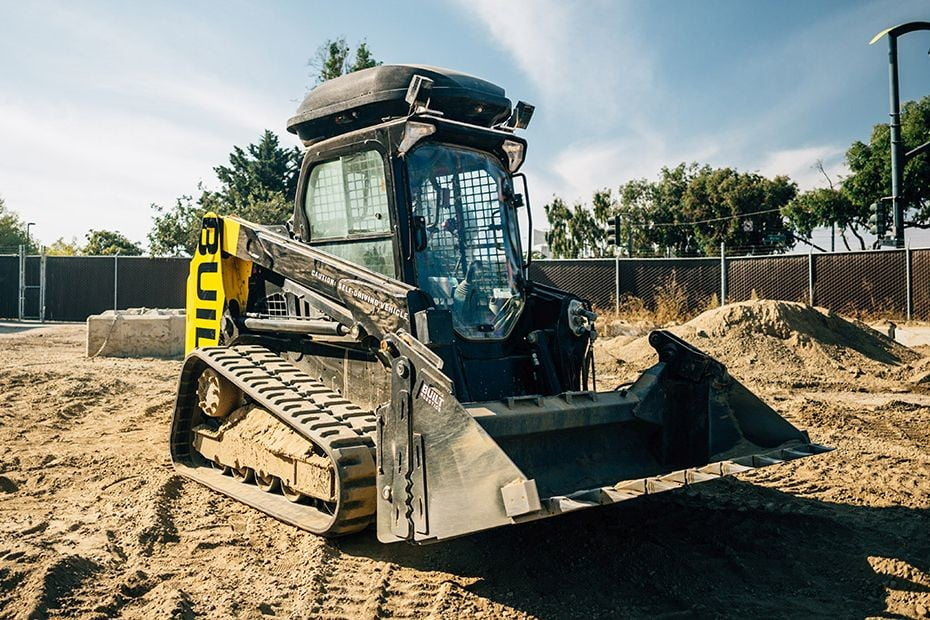 Automation is changing the face of nearly every industry in the world, but the construction industry may lead the way for robots. The Associated Press reports on the intersection between tech and construction, with new startups unleashing a wave of innovation in robots, drones, and software. A big part of the reason is that construction […]