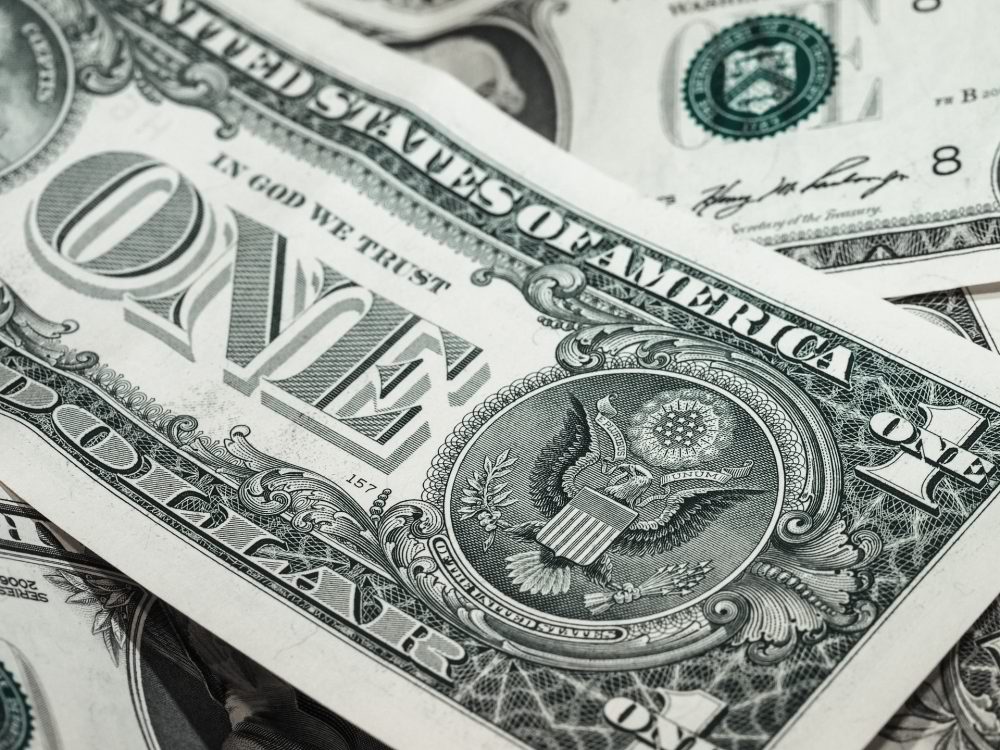 As you plan to clean up your house for spring — and prepare to file your tax return — there are other ways you can declutter and clean up your finances.

In A Perfect World …

We’d all have our taxes filed by now. But, more likely, that’s not the case. What can you get rid of from last year, and what can you keep?

“This is actually one of the most common questions that I field during tax season, which is, ‘How long do I need to keep everything?’ ” Schlesinger says. “Because there’s different people who’ve said three years, six years, seven years. But, you know, the IRS actually has up to seven years to audit your returns if they suspect you made a mistake. I really do recommend that you live and die by that seven year number. I know: I hear your groaning.”

Of course, a lot of tax preparation services companies will keep electronic copies, Schlesinger says. And you can digitize old receipts and store them on a thumb drive to reduce paper clutter.

“But this is the one area where, you know, if you are a pack rat, you probably will be well-served in the tax area.”

But What About Bills And Credit Card Statements?

“I would say that you can just fire up that shredder and get rid of it,” Schlesinger says.

“I mean credit card bills are interesting, because if you need some proof of purchase, or maybe you made a charitable donation, you put it on your credit card — yes. Keep that particular bill. But, in general, unless you need that thing, that item then just shred this bill after 45 days. And, you know, again the utilities — even worse. I mean, honestly, if you’ve paid it, you’re fine. And very rarely is somebody actually saying, ‘Oh, gee, did you pay your utility bill?’ ”

And Retirement Accounts? Do You Need To Consolidate?

“Is it important? Is it going to hurt you not to? No, it’s not going to hurt you,” Schlesinger says. “But I will say that those orphan accounts often don’t get enough attention. And that means they’re sort of hanging out there. You haven’t actually managed that account, you haven’t looked at in a while. So one of the reasons I love, actually, consolidation is that it makes it easier to manage. It makes it more likely that you’re going to rebalance all of your money at once. And I would even say that, for some people who have a lot of different bank accounts for some weird reason, sometimes when you consolidate your bank account, you can get some free benefits. You get up over a minimum and you get rid of charges, so take a look at consolidating those accounts.”

PrevPreviousPERSONAL FINANCE: Ask Brianna: How to avoid a Spring Break money hangover
NextFalling short on reaching your retirement goals? 5 tips for investing in your 50sNext