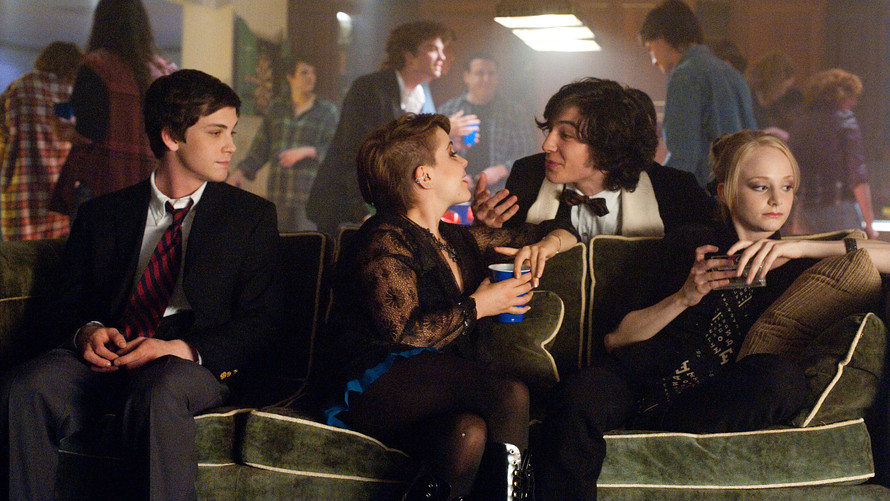 Some U.S. homeowners are getting started early. Really early.

Benjamin Ulloa, a 19-year-old real estate broker who lives with his parents in Oregon, purchased a home in Hoquiam, Wash., two years ago.

He had worked in construction during high school, in the summers and when he wasn’t in class, and saved what he made while living at home. He read the personal-finance book “Rich Dad, Poor Dad,” which inspired him to become a real-estate investor, he said.

When he was driving with friends one day, he saw a fixer-upper for sale in Hoquiam for $18,000. His father agreed to finance half the purchase (which Ulloa has now paid back), and Ulloa paid the other half. Now, after a little work, Ulloa rents the home. It has appreciated to be worth between $60,000 and $80,000, he said.

“I just bought it because it was the first step, even if I didn’t know what I was going into,” he said. “I figured I would rather learn through experience than just waiting.”

He’s one of a growing number of young Americans taking the plunge. More than 99,000 members of Generation Z — those born in 1995 and after, who are now 23 or younger — have mortgages, according to the credit agency TransUnion TRU, +1.08% Their average mortgage balance: $140,000.

“I’m a little surprised to see the numbers as large as they are,” said Rob Dietz, chief economist and senior vice president for economics and housing policy for the National Association of Home Builders. “The traditional life cycle is to rent, especially for younger consumers who might have student loans.”

Generation Z are buying into a strong housing market

It’s all the more impressive given the strong housing market. The existing home inventory is “tight,” Dietz said, and the cost of single-family homes is rising faster than incomes. Given those conditions, it’s possible even more members of Generation Z could own homes, but the prices might be too high at this moment, he said.

And just 1.2% of Generation Z mortgages are 60 or more days past due. That’s slightly less than the average of 1.6% for millennials, 2.3% for members of Generation X and 1.6% for baby boomers.

Why are they taking the plunge? They are further removed from the housing crisis and may not be as afraid of home ownership as members of older generations, who either experienced the Great Recession themselves, or had close friends and family members who struggled, said Daren Blomquist, a senior vice president at Attom Data Solutions, a real estate research firm.

Members of Generation Z are also entering a more stable housing market, unlike their older siblings in the millennial generation, said Aaron Terrazas, a senior economist at Zillow. That has happened at the same time that renting has become less affordable and interest rates on mortgages are still relatively low, he said.

It’s also possible members of Generation Z are getting some help, Terrazas said. “The earliest home buyers tend to get family assistance,” he said. “Families see it as a worthwhile investment as well.”

Some millennials fared better when buying their first home

Generation Z homeownership is still small compared to older generations, who have had more time to pay down their debts and increase their credit scores and salaries.

Of course, some millennials did well during the downturn and paved the way for their younger cohorts. Michelle Schroeder-Gardner, who now writes a personal-finance blog, “Making Sense of Cents,” bought her first home with her boyfriend (now husband) when she was 20, in 2009, in a suburb of St. Louis.

They saved to buy the home while working full-time, both as retail managers. “It was easy for us to buy, since it was a buyer’s market,” she said. They sold the house in 2015.

Buying a home at such a young age can be risky. Ulloa said living at home with his parents was one factor that made it possible for him to use so much of his savings on a real-estate investment. “Even if I failed, I wouldn’t consider it a failure, I’d consider it a lesson,” he said.

But for members of Generation Z who don’t want to rent out their properties, buying might not always make sense, Blomquist said. “If you’re not going to live there for around five years, it’s probably not a great investment to buy a home,” he said.

“Think about the full costs of homeownership,” Schroeder-Gardner said. “You will want to think about the closing costs, home insurance, property taxes, maintenance and repairs.”

PrevPreviousLooking for the right college? Here are 5 tips to get the most out of your college visits
NextSaving money was never easier with these 10 mobile appsNext