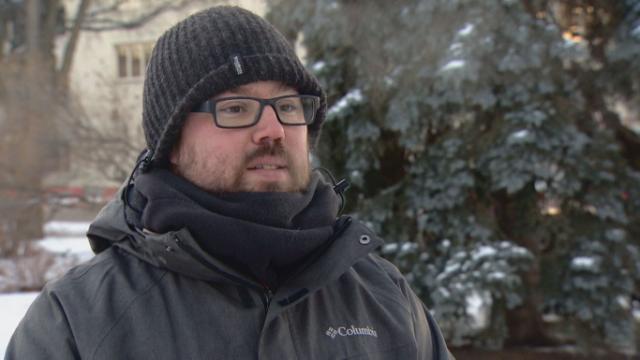 Edmonton has cancelled its outdoor activities on New Year’s Eve due to the extremely cold weather.

The city made the decision late Saturday evening to cancel the main stage performances, hayrides, ice carving, bonfires and bannock-making, joining several other major Canadian cities that pulled the plug on outdoor celebrations due to the cold.

Fireworks will still happen at the legislature at 9 p.m., but anyone watching them outside is urged to dress for “extreme temperatures,” the city said in a media release. The fireworks will also be livestreamed on the City of Edmonton’s Facebook page.

Indoor activities, including live music, comedians and games will still go ahead inside the Federal Building and pedway from 6 to 9 p.m. For those planning to attend, all ETS public transit is free from 5 p.m. to 3:30 a.m.

Show must go on

The outdoor events were cancelled partly because of safety concerns for staff and performers in the “extreme” temperatures, said City of Edmonton New Year’s Eve coordinator Tanya Franke.

“They’re out here long hours, long days in the cold setting things up,” she said. “As well, there’s equipment failure potential. With the cold temperatures, everything is impacted by that.”

Last year, the city did two fireworks shows for New Year’s Eve. Around 16,000 people showed up to watch the earlier show, and this huge interest is why the city decided to push the fireworks show earlier this year, Franke said.

The 12-minute show this year is choreographed to accompany music and there are some bigger fireworks that will fill the sky with light, said fireworks display supervisor Robbie MacKeen.

The fireworks themselves have no issue shooting in the cold, he said, but the challenge is in keeping the crew’s electronic equipment working in the frigid temperatures.

MacKeen says he doesn’t think the brutal weather will deter everyone from coming out to watch the fireworks.

“I do expect some people are still going to come out,” he said.

“It’s New Year’s Eve, and with the 9 p.m. show it’s nice to have people come out and and still have the ability to go home and enjoy midnight.”