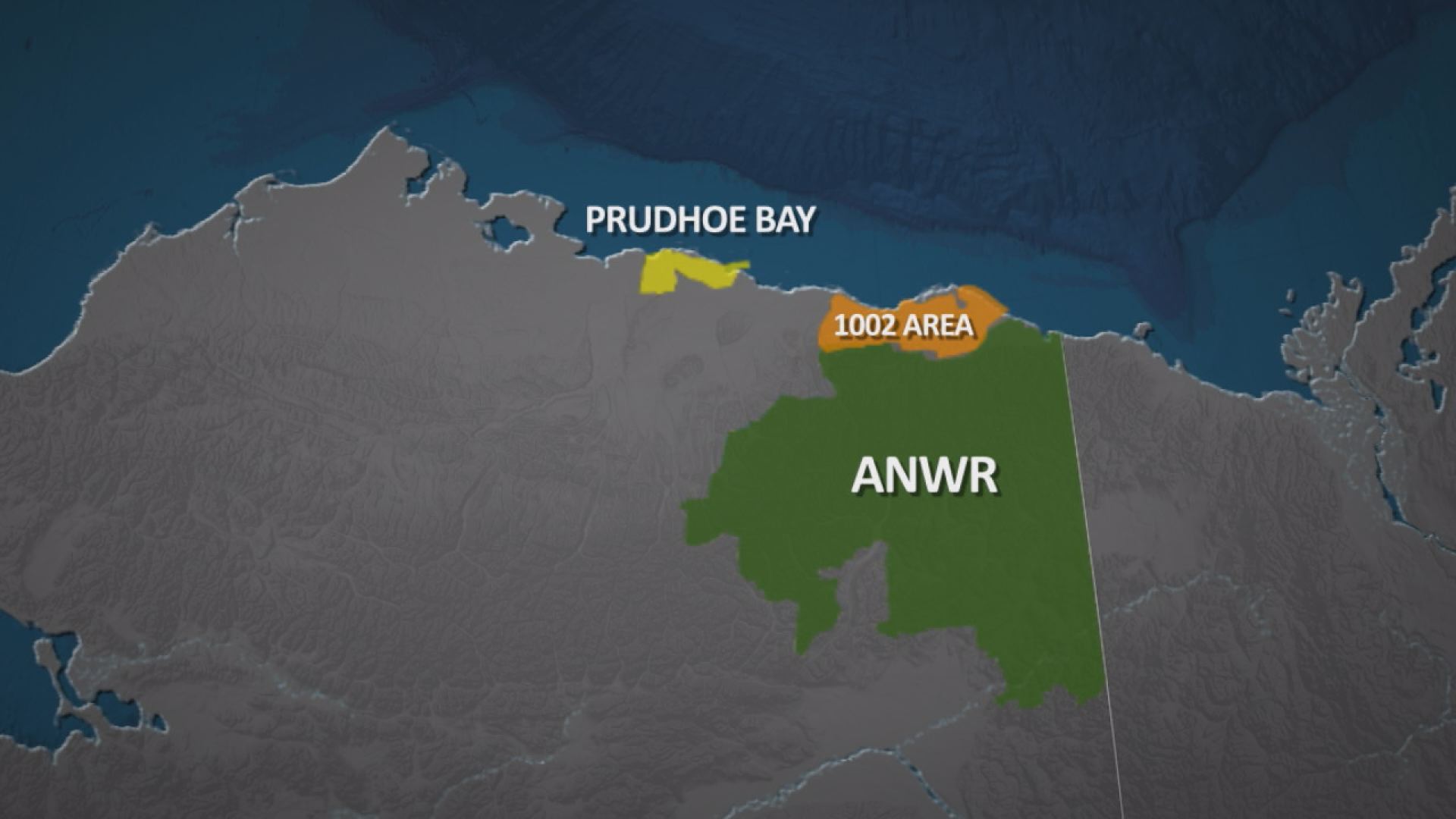 An important provision of the tax cut legislation passed by Congress this week allows the American people to finally benefit from abundant petroleum resources that experts predict will be found in a very small area of the Arctic National Wildlife Refuge (ANWR) on Alaska’s northern coast.

The legislation directs the Interior Department to hold at least two lease sales over the next 10 years, for a maximum of 2,000 acres opened to drilling. Analysts say the sales could fetch as much as $2.2 billion.

ANWR is enormous – 19 million acres, about the size of South Carolina. The 2,000 acres along the coastal plain that would actually be disturbed by drilling, roads and other development work account for about one-hundredth of 1 percent of the vast area.

The narrow coastal plain affected by the legislation contains an estimated 10.4 billion barrels of oil, says Sen. Lisa Murkowski, R-Alaska, who chairs of the Senate Energy and Natural Resources Committee. This could produce about 1 million barrels of oil each day, amounting to about 20 percent of daily U.S. oil production, according to the U.S. Geological Survey.

And there’s a good chance the petroleum potential of the area where drilling would be allowed is even higher.

The U.S. Geological Survey and Congressional Research Service say it’s 95 percent likely that there are 15.6 billion barrels of oil beneath ANWR. With today’s prices and fracking technology, up to 60 percent of that oil may be recoverable.

At $50 a barrel, all that oil represents $460 billion that we will not have to send to other countries to buy foreign oil. It also represents tens of billions of dollars in royalty and tax revenues to Alaska and the U.S. government. And opening up a tiny part of ANWR for our energy industry will create thousands of jobs in oilfield, manufacturing and many other sectors.

Companies that extract oil from federal onshore and offshore leases pay royalties of up to 18 percent of wellhead prices. They then pay corporate taxes on profits and sales taxes at the pump. Workers pay income taxes, instead of receiving unemployment and welfare checks.

Every step in the leasing, drilling, production and pipeline process will require extensive environmental reviews. Unfortunately, each step will likely generate lawsuits.

As they have for some four decades, activists continue to claim drilling would destroy the entire ANWR area’s wilderness character and threaten its caribou, polar bears, birds and other wildlife. That is a completely false narrative.

To claim the minimal impact on 2,000 acres of a 19-million acre refuge will despoil the entire refuge is like saying an airport on North Carolina’s northern border would ruin scenery and kill wildlife throughout the state.

The potentially oil-rich area of ANWR is actually flat, treeless tundra, 50 miles from the beautiful Brooks Range mountains that feature so prominently and deceptively in Sierra Club and other anti-drilling campaigns.

During some eight months of winter, when drilling will take place, virtually no wildlife are present. Food is buried under snow and ice, and temperatures plummet as low as 40 below zero Fahrenheit. The tundra turns rock solid.

The harsh winter conditions mean drilling can be done using airstrips, roads and drill pads that are all constructed with ice and snow. Come spring, all of this will melt, leaving only puddles, little holes and a few permanent facilities.

The caribou will return – just as they have for years at the nearby Prudhoe Bay and Alpine oilfields – and do what they always have done: eat, hang out and make babies.

In fact, the Prudhoe Bay oilfield’s Central Arctic caribou herd has over 20,000 of the animals today, compared to just 5,000 in 1975. Arctic fox, geese, shore birds and other wildlife also return each spring, along with giant mosquitoes.

Each drill pad will support multiple wells. Modern “directional drilling” technologies will allow companies to punch holes a mile deep and five miles long in any direction, steering drill bits to penetrate multiple oil zones and hit targets the size of basketball courts – or even backboards.

Coupled with the ability to fracture rock formations and stimulate them to produce far more oil and natural gas liquids than previously possible, this accuracy means that the 2,000-acre footprint could produce up to 15 billion gallons of petroleum annually.

That’s far better than producing 15 billion gallons of ethanol annually from corn grown on an area larger than Iowa: 36 million acres. Ethanol is produced via a process that also requires massive amounts of water, pesticides, fertilizers and fossil fuels to create fuel that gets one-third less mileage per gallon than gasoline.

Inuit natives who live in or near ANWR have supported drilling by an 8-to-1 margin. They no longer want to live in poverty – after having given up their traditional land claims for oil rights that Congress, greens, presidents and courts have repeatedly denied them.

Gwich’in Indians have opposed ANWR drilling, and some were paid by environmentalist groups to appear in anti-drilling commercials. However, they actually live hundreds of miles away – and leased many of their own tribal lands to generate revenue. Their leased areas were close to a major migratory path, where caribou often give birth to their calves before arriving in ANWR. No oil was found.

Drilling in ANWR will also ensure sufficient production to keep the Trans-Alaska Pipeline in operation. Right now, declining North Slope production threatens to reduce oil in the pipeline to a point where it cannot stay sufficiently warm to flow under months-long winter conditions.

The pipeline needs between 250,000 and 350,000 barrels of oil per day to stay open. If there are inadequate supplies, because ANWR or other deposits are not developed, the pipeline will be shut down – leaving millions of barrels and billions of dollars behind and destroying jobs.

ANWR’s energy belongs to all Americans. It can and should be produced safely, to generate tremendous oil, gas, job, revenue and other bounties – in yet another huge benefit from this tax reform legislation.