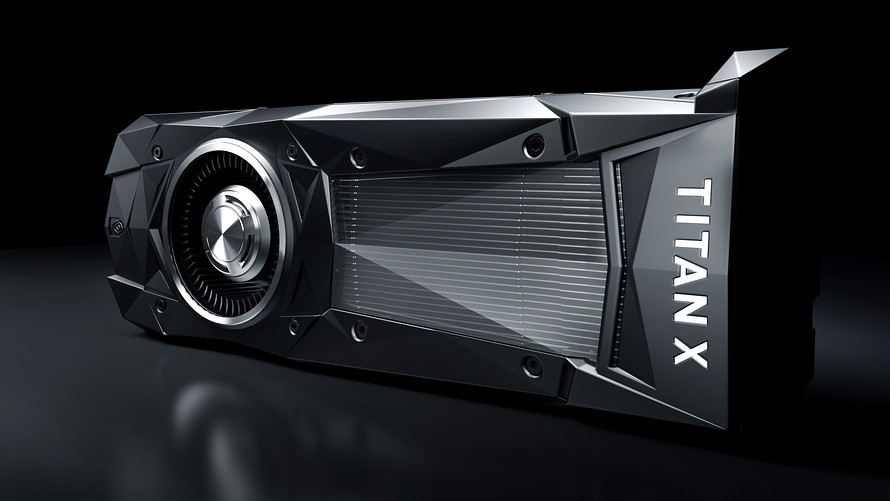 The consensus on Estimize, a software platform that uses crowdsourcing from hedge-fund executives, brokerages, buy-side analysts and others, for adjusted earnings was $1.01 a share on revenue of $2.41 billion.

For the fourth quarter, Nvidia estimates revenue of $2.65 billion, plus or minus 2 percentage points, or $2.6 billion to $2.7 billion. Analysts surveyed by FactSet had forecast revenue of $2.44 billion.

Data-center revenue more than doubled to $501 million, above the consensus view of $461.1 million. In a conference call, Nvidia co-founder and Chief Executive Jensen Huang said the company has been ramping up its Volta-based data-center products “strongly” this quarter and last quarter.

Sales of PC/mobile OEM equipment rose 3% to $191 million, while analysts were looking for $182.2 million on average. One hitch there, however, were sales of cards for mining cryptocurrency. Chief Financial Officer Colette Kress said crypto-related sales accounted for $70 million in the third quarter, compared with $150 million in the second quarter.

Following second-quarter results in August, Huang was very enthusiastic about the cryptocurrency market, but on Thursday’s conference call he appeared a little more subdued, calling it a “small, but not zero, part of our business.”

Auto hardware sales the one cylinder that doesn’t fire

Nvidia topped all Wall Street sales estimates in all their product categories save one, reporting a 13% rise in automotive hardware sales to $144 million, shy of the Wall Street consensus view of $158.6 million.

In October, Nvidia unveiled a licensed-plate sized product called the Drive PX Pegasus that has the power of 100 servers in a data center to advance its push into autonomous driving vehicles. Recently, shares dipped after Tesla Inc. TSLA, +0.00% Chief Executive Elon Musk hinted the company may take a new direction with regards to self-driving car hardware, where Nvidia figures as a prominent partner.

In Nvidia’s largest segment, the company reported a 25% rise in gaming revenue to $1.56 billion, above the Wall Street consensus of $1.28 billion.

PrevPreviousGold and Gold-Copper-Silver Values Are Looking Prime For The Picking
NextBattle of the 4K streaming boxes: Apple, Google, Amazon, and RokuNext