Saving an emergency fund is a good start, but where you put those savings can matter even more 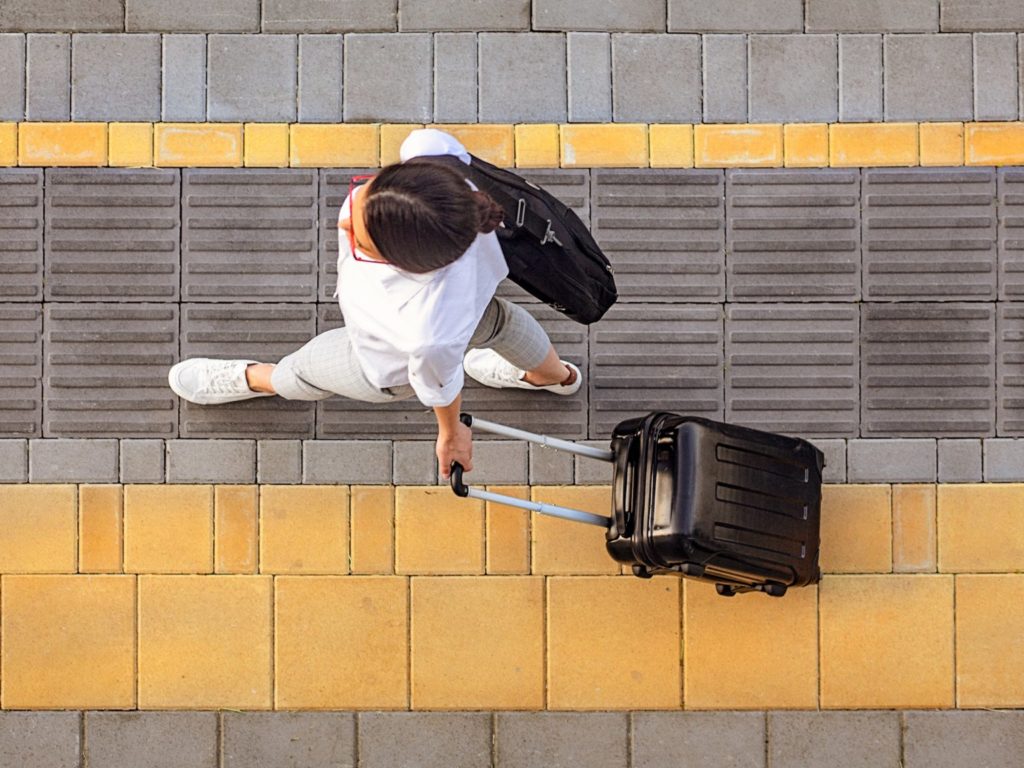 If you lose your job, face a loss in income, or wind up with a huge bill you didn’t expect, having an emergency fund can help you. In the leanest financial times, having some money set aside could even help you avoid racking up credit-card debt or sidestep foreclosure. But where should you keep your […]

Getting rid of debt may actually make your brain work better 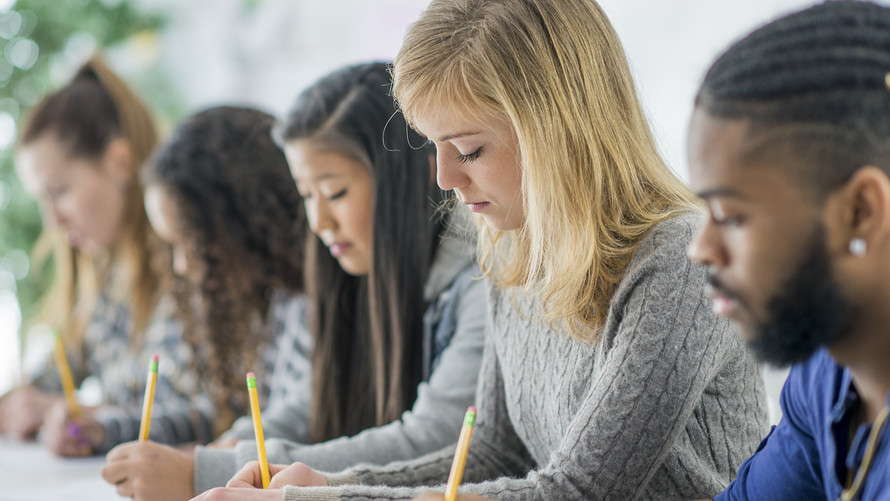 A new study has a whole different take on what debt relief means. Getting rid of debt doesn’t just unburden finances, it takes a weight off the mind that clears up cognitive functioning, lessens anxiety and improves impulse control. The findings come from researchers at the National University of Singapore’s Social Service Research Centre, who […] 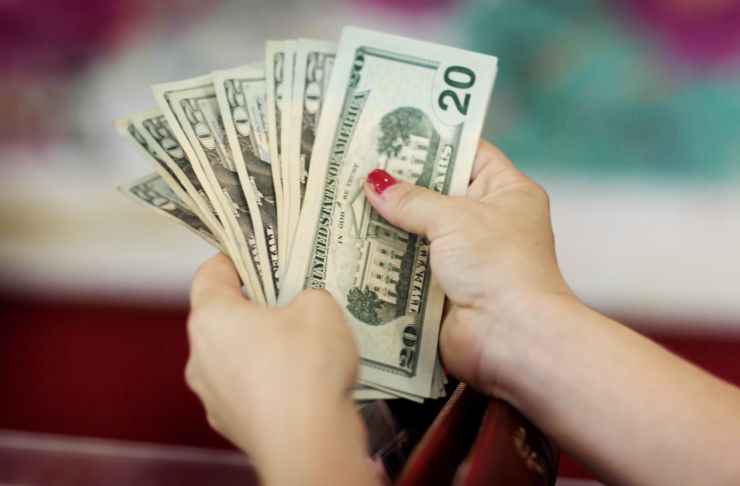 U.S. consumer spending rebounded less than expected in January and incomes rose modestly in February, suggesting the economy was fast losing momentum after growth slowed in the fourth quarter. The Commerce Department said on Friday consumer spending, which accounts for more than two-thirds of U.S. economic activity, edged up 0.1 percent as households cut back […]

The new retirement: Watchin’ the sun bake on my front porch swing 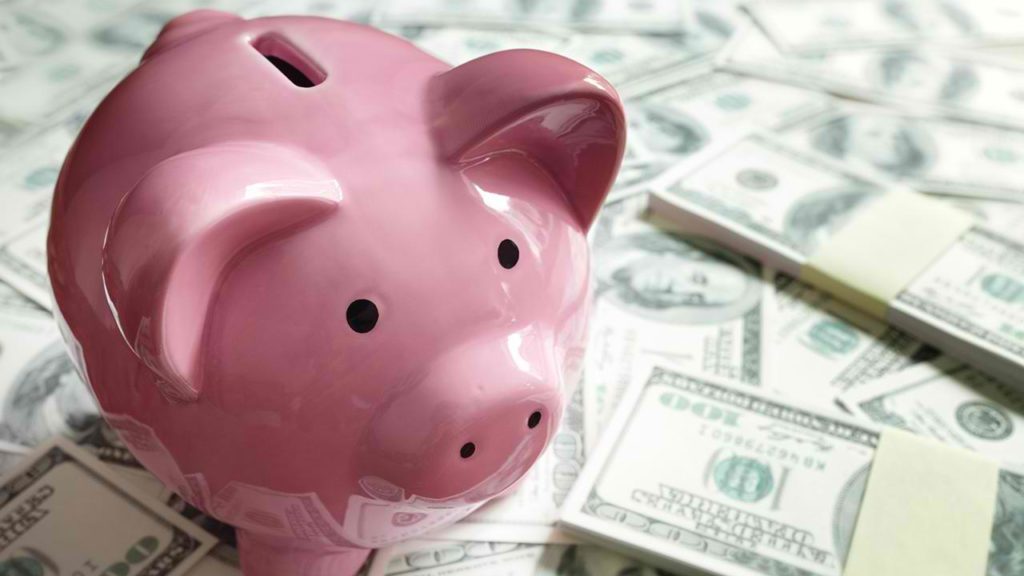 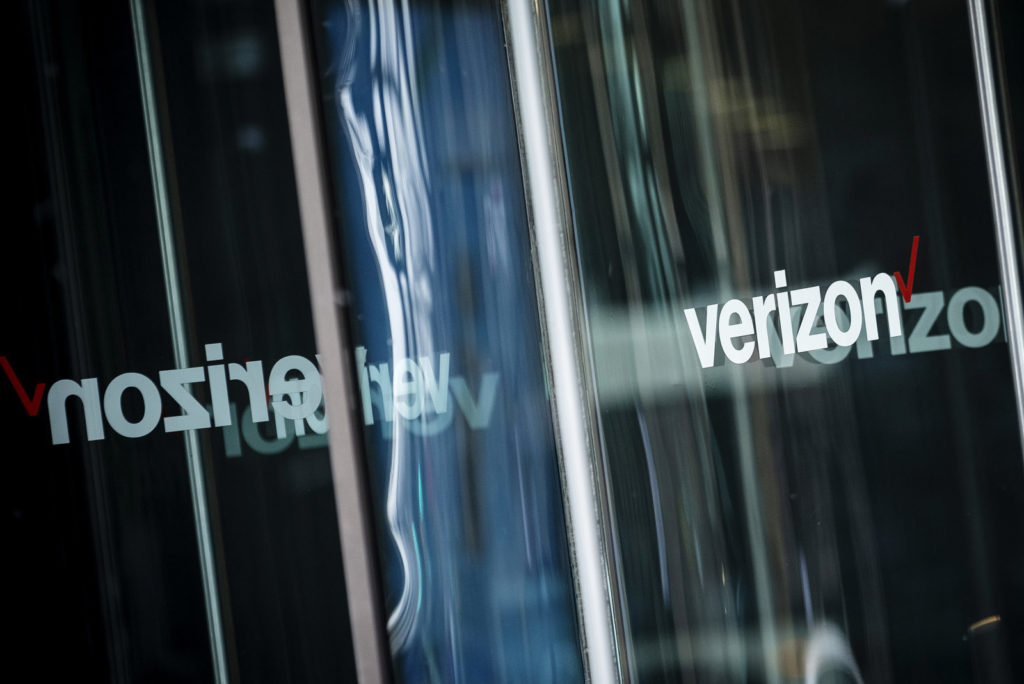 STIR/SHAKEN tech can detect when people are spoofing a caller ID. Verizon (which owns Engadget’s parent company, Verizon Media) has opened access to a free version of its spam filter and is rolling out its anti-robocall tech. The Call Filter app detects and filters spam, while allowing you to report the numbers that called you. […]

Sony may cut half of its smartphone division by 2020 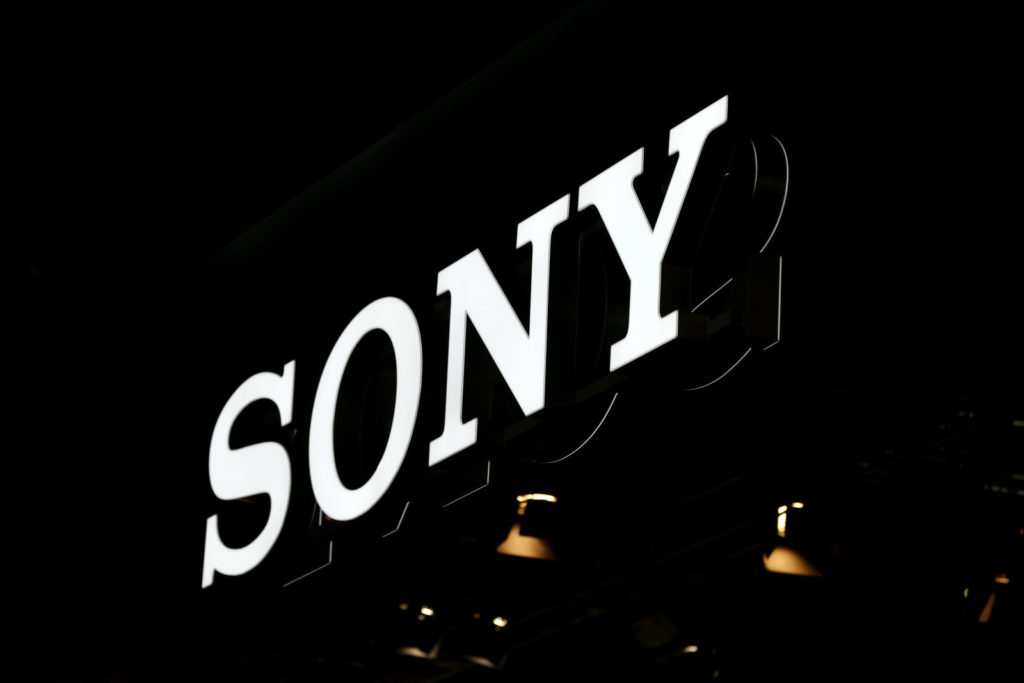 As many as 2,000 people may lose their jobs. Sony is reportedly getting ready to pull up some of its stakes in the smartphone business. According to Nikkei Asian Review, the major tech manufacturer is planning to cut up to half of its smartphone workforce by 2020. The potential layoffs could leave as many as […]

Apple cancels AirPower after more than a year of delays 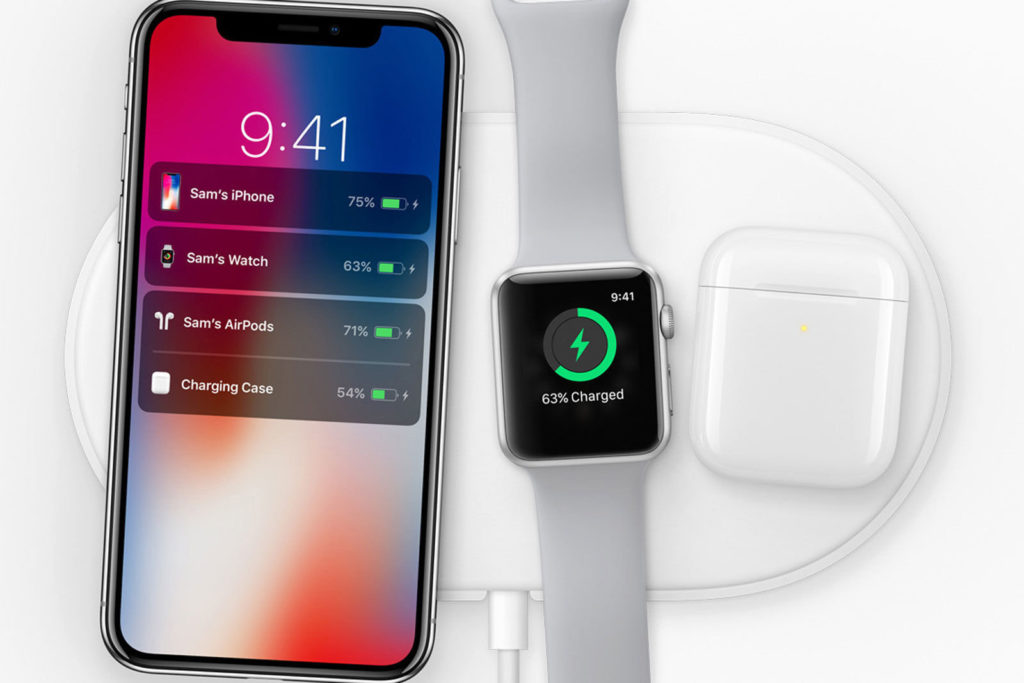 “We’ve concluded AirPower will not achieve our high standards.” It’s been well over a year since Apple first announced AirPower, a wireless charging mat that would power up an iPhone, Apple Watch and AirPods (with a wireless case) all at the same time. At the time, Apple said the device would be available sometime in 2018. […] 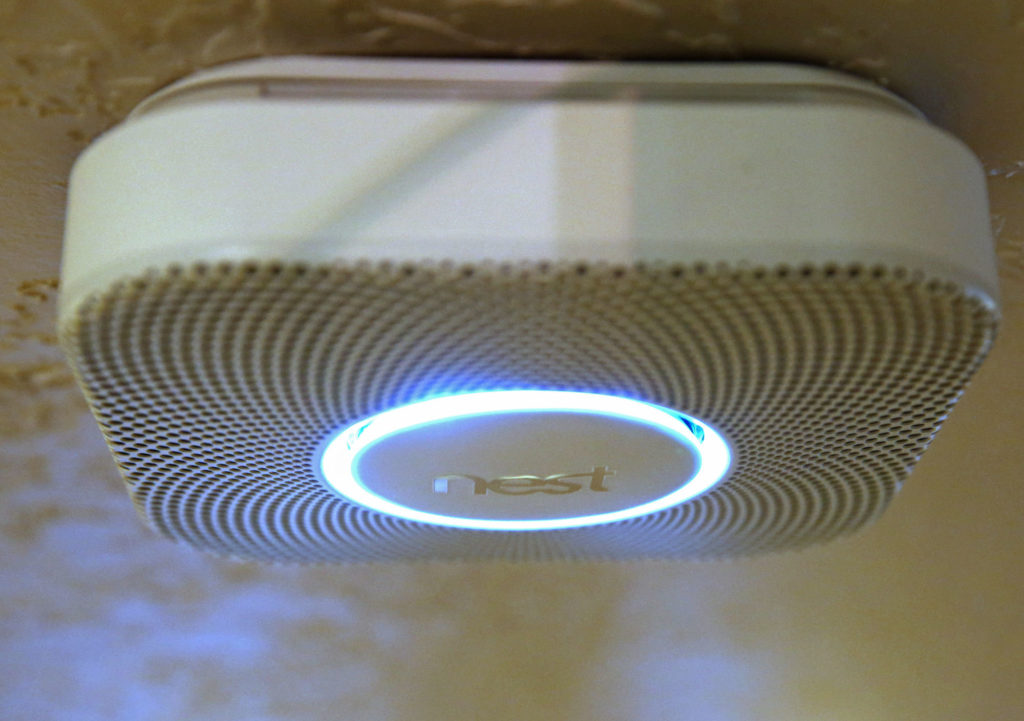 With a built-in Nest camera for security tracking and Duo video calls. In case you were wondering what’s next in smart displays and hubs, the Google Store may have revealed the answer. As Android Police points out, a (now-removed) interactive graphic on the store’s connected home page listed all the smart devices we’re accustomed to along the top, […] 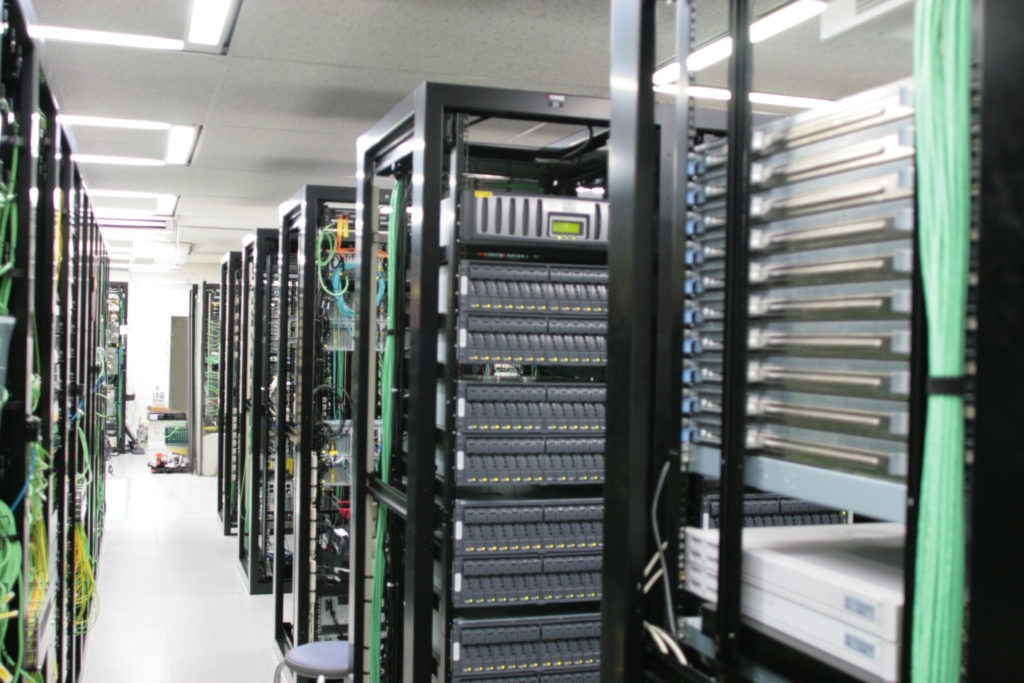 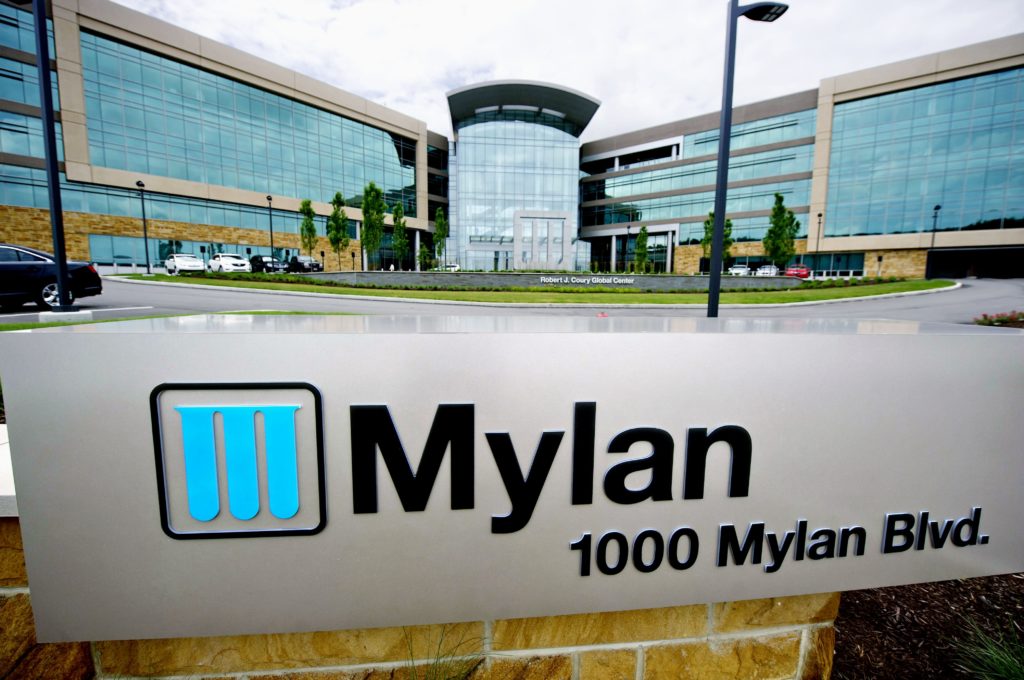