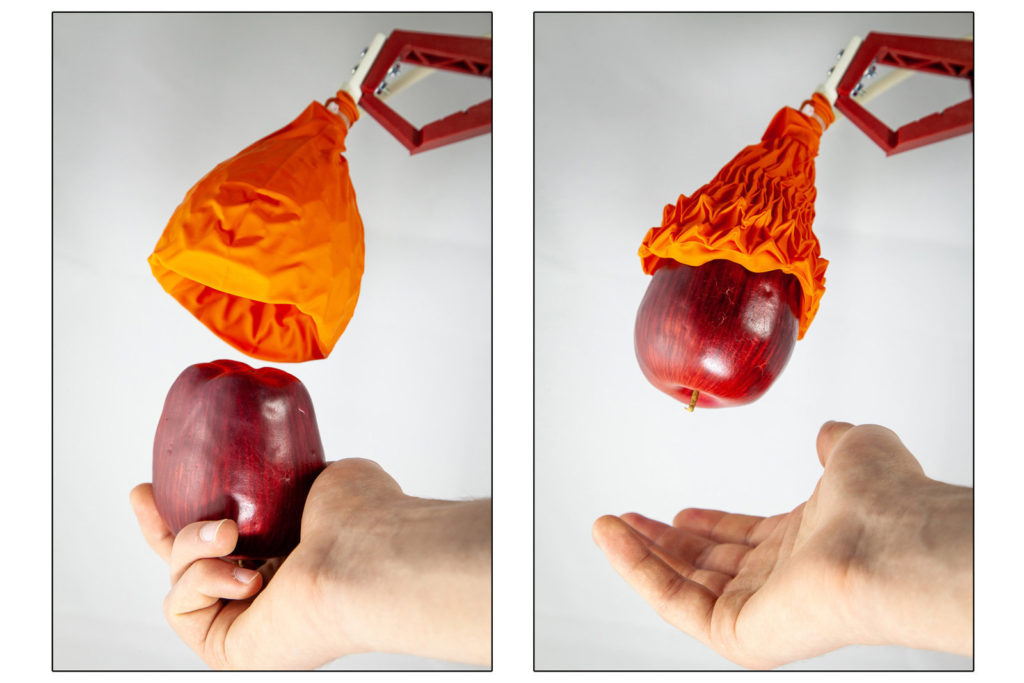 It can also grab objects in shapes that would thwart most robot hands. Robot hands tend to skew toward extremes. They can pick up delicate objects or heavy objects, but rarely both. MIT CSAIL’s solution? Avoid hands altogether. Its researchers have developed a Venus flytrap-like gripper that can grab objects as fragile as a grape, […] 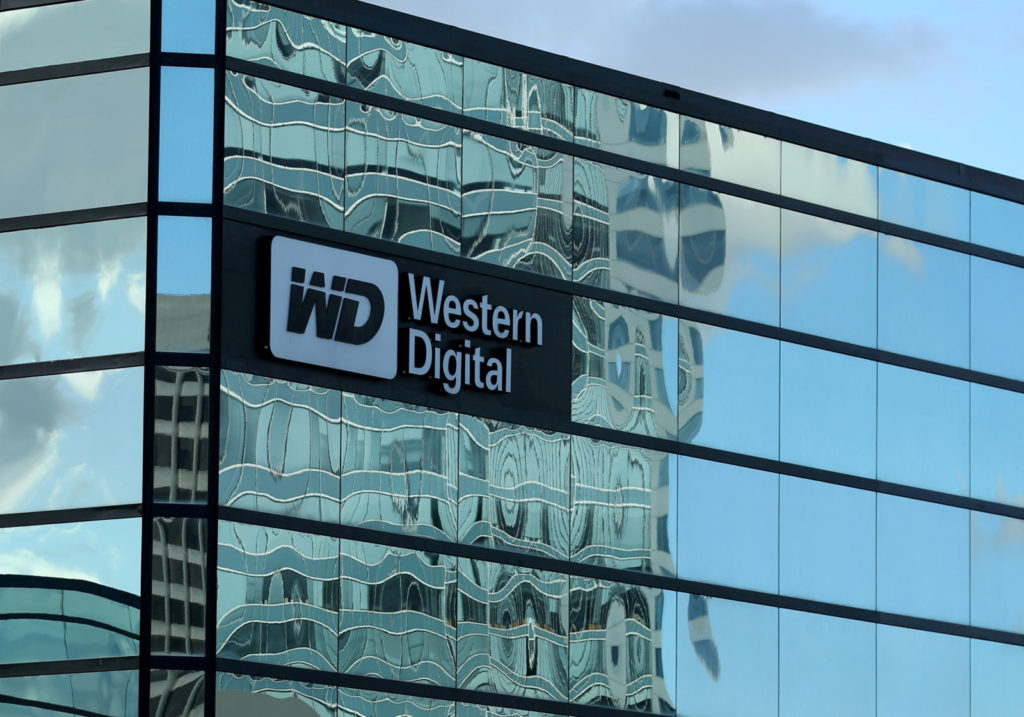 Prices for Western Digital’s new storage sticks start from $55. The drop in SSD NVMe prices means the miniature storage sticks are becoming increasingly accessible. Even the super-fast Samsung 960 EVO 500GB model, with speeds of 3,200 MB/s, recently dipped below $150 to make room for its successor. Sizing up the market, Western Digital is aiming its upcoming […] 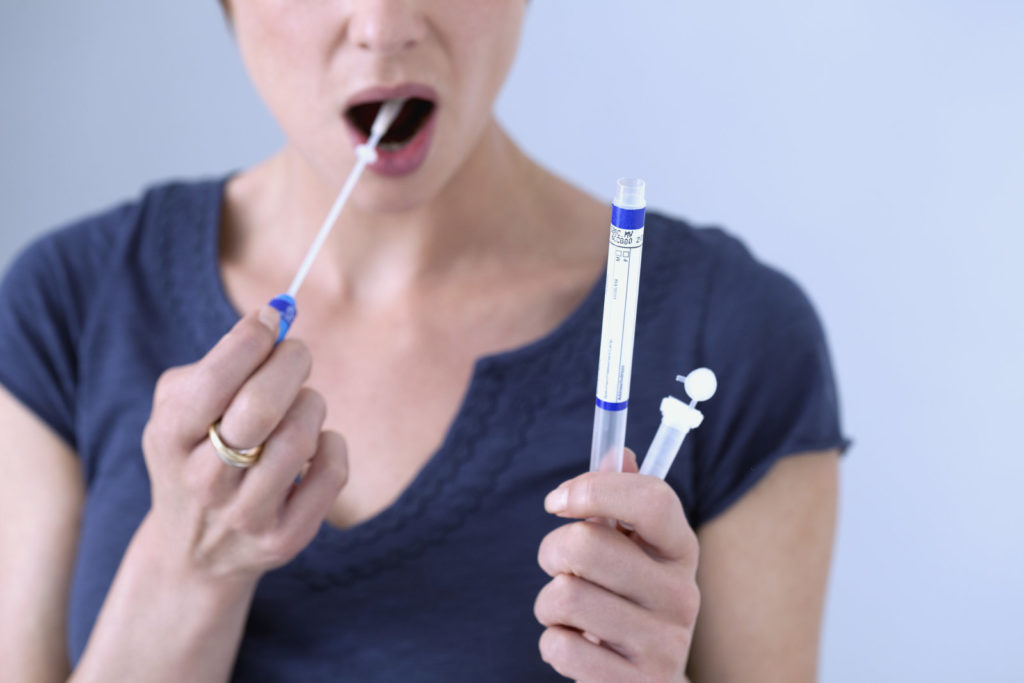 The decision follows major privacy backlash. Genealogy company Family Tree DNA hit the headlines last month after it was revealed the firm had given law enforcement agencies access to its DNA database. The FBI was allowed to comb through the information in a bid to identify crime suspects, igniting confidentiality concerns and privacy fears. Now, […] 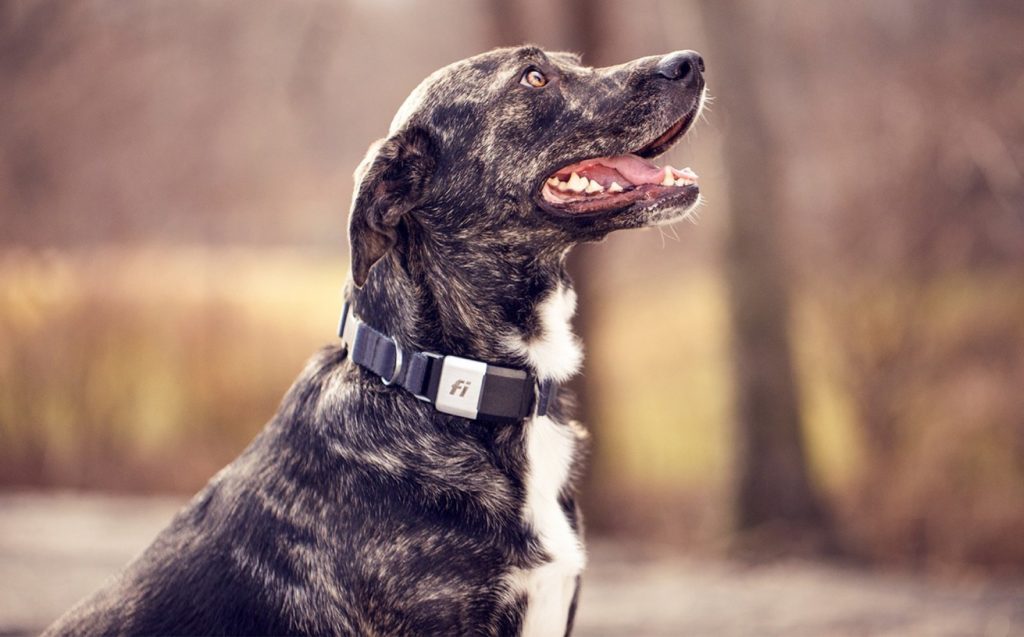 Keep tabs on your dog without worrying about battery life. From keys to luggage, smart technology lets us keep track of pretty much everything these days — and that includes our pets. Whistle is perhaps the most prominent company in the pet tracking business, but now a new contender has entered the ring with a […] 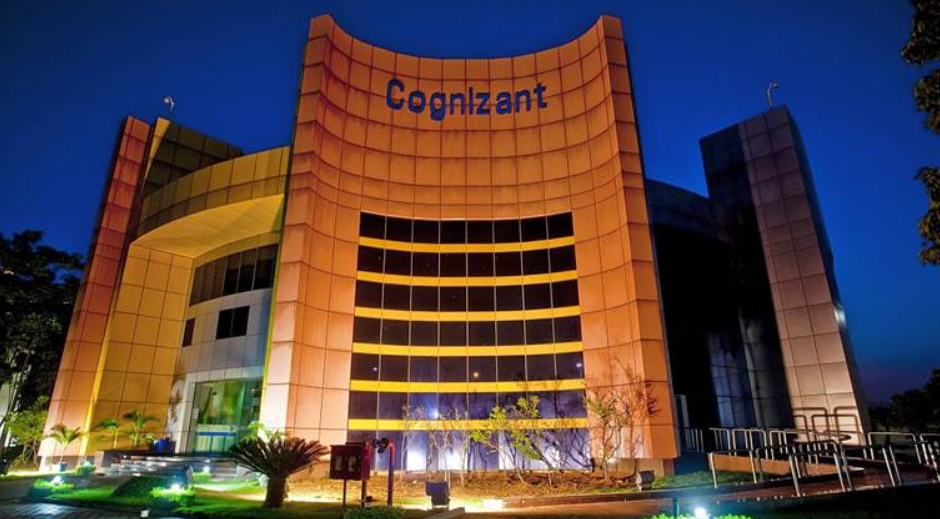 Cognizant Technology Solutions Corporation (NASDAQ: CTSH) experienced a high price of $72.61 with a low value of $71.68 at the end of the last trading session, which followed after a loss of -0.79% and settled at $71.78 during the course of the last 24 hours for the day. Respectfully, the company now has 584.64M shares […] 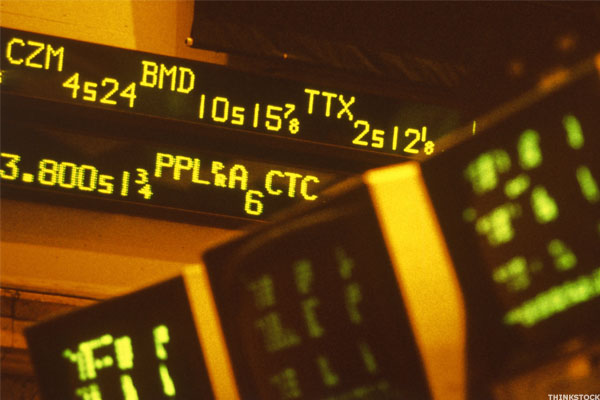 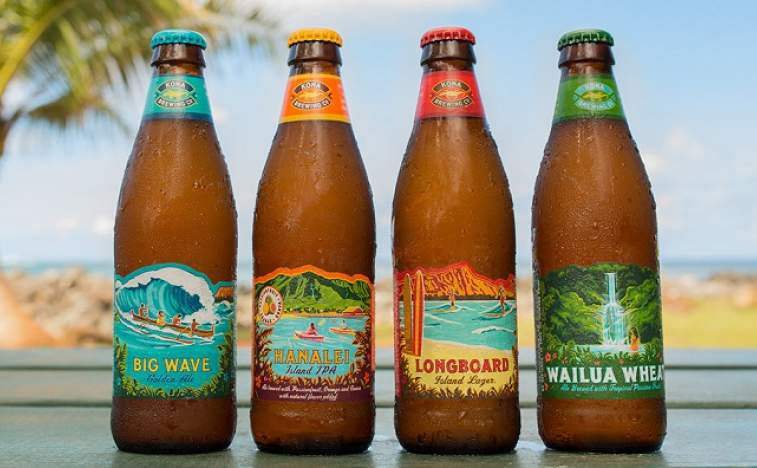 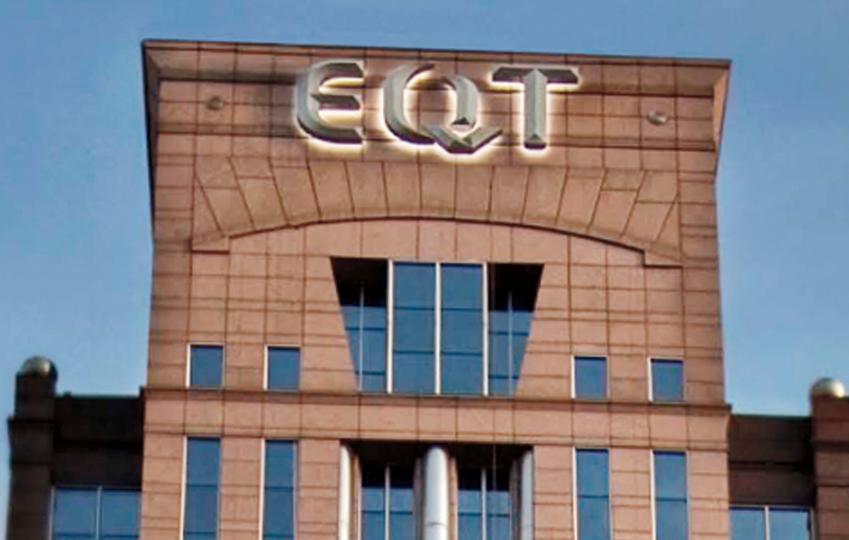 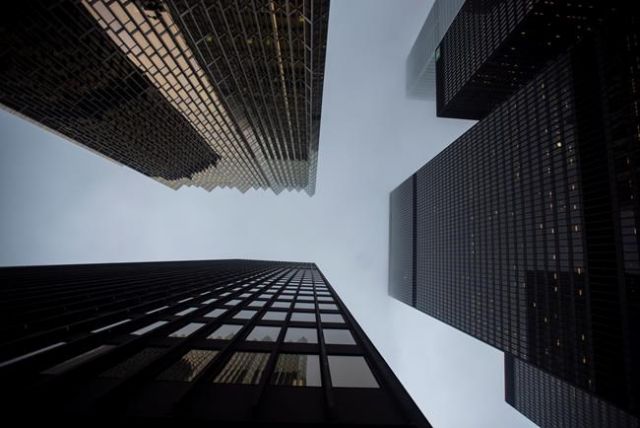 The chief executives of Canada’s five largest banks collectively earned roughly $63.2 million in total compensation during the 2018 financial year, up about 12 per cent from the previous year. Based on the banks’ latest proxy circulars, Toronto-Dominion Bank’s chief executive Bharat Masrani received the highest overall pay for the 12 months ended Oct. 31, […] 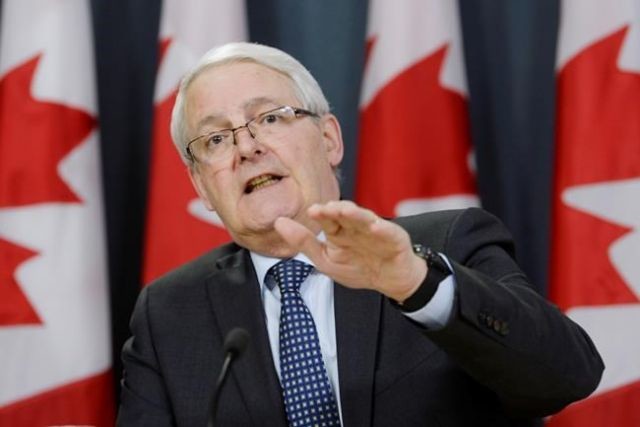 Transport Minister Marc Garneau is closing Canadian skies to the Boeing 737 Max 8 aircraft, effectively grounding the planes over safety concerns arising from the crash of an Ethiopian Airlines flight that killed everyone on board, including 18 Canadians. The decision to ground the plane is a precautionary move that was made after a review […]