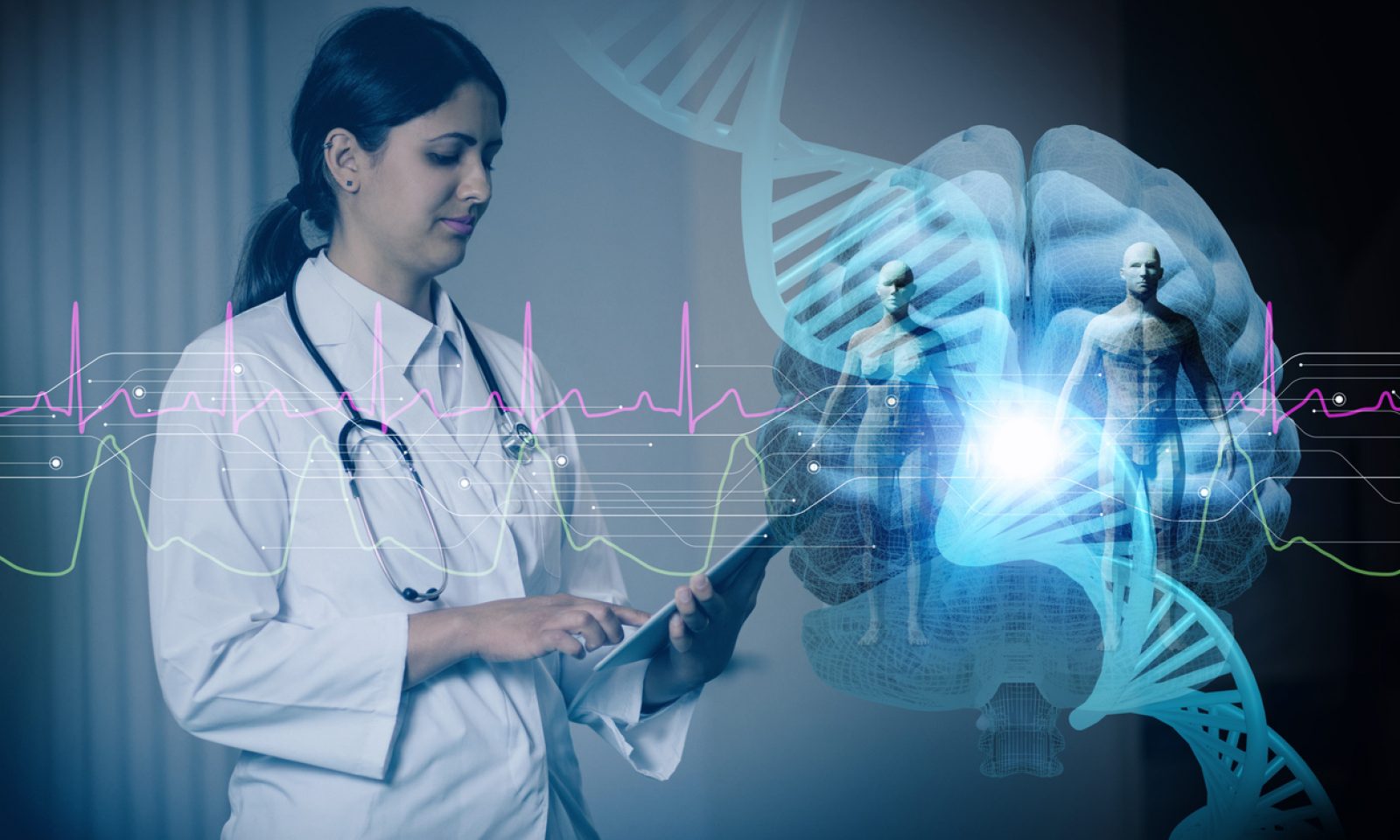 Politicians struggle to agree on the best strategy to improve the health of their nations. Yet history shows that it is not politics, but developments in science and technology that have had the biggest impact in transforming care – from hip replacements to heart bypass surgery, ultrasound scans to effective drug treatment for malaria.

Innovation is the key. New technologies are changing the way care is delivered and how it is provided. People spend hours on their smartphones daily but typically see a doctor or health professional just once a year. Mobile apps to help patients track changes in their health and respond appropriately are bringing quicker treatment and lower costs.

The McKinsey Global Institute calculated that the US had so far gained no more than 10-20% of the opportunity offered by these new technologies in health care.

It is easy to see why. At least 90% of the world’s data was created in the last two years alone. As the quantity has exploded, the cost of storing and processing it has collapsed – to around 10% of what it was a decade ago. Only now, with innovations in the design and use of processing power, have we become able to interpret the data we have created.

The results are already leading to transformations in care with better forecasts, more personalized treatments, a better experience for patients and lower costs.

But as a major report by an international panel of experts to be presented at the World Innovation Summit for Health (WISH) in Doha this week (November 13-14) makes clear, we are still among the digital foothills. Future progress will depend on whether we can harness the potential – and go on to scale the peaks.

From fully automated triage of patients attending hospital accident and emergency departments to bedside robots assisting with meals, transport and mobility, from biosensors allowing remote monitoring of patients at home to systems that alert clinical staff when a hospital patient’s condition is deteriorating, there are enormous gains in prospect.

We are already taking steps toward this digital future. In Oxford, England, the company P1Vital is using machine learning to improve the treatment of depression by measuring subtle changes in the way patients interpret emotional information.

In the US, Sage Bionetworks in Seattle has found a way to provide early warning of Parkinson’s disease by measuring the tremor in mobile-phone users’ hands, before it is symptomatic in the patient.

In London, Deepmind Health, the artificial-intelligence arm of the search-engine giant Google, and Cancer Research UK are collaborating on the use of machine learning in mammography, to reduce the thousands of cancers – up to 30% – that are currently missed and develop between screenings.

Similar projects involving the early detection of eye disease and skin cancer are being developed for smartphones.

One of the fastest growth areas is in online consultations. In the UK, half a dozen companies now offer virtual consultations with a general practitioner via smartphone, and the idea has been taken up by the National Health Service.

The technological revolution is also being felt among pharmaceutical companies, which are switching their attention from chemical agents to digital ones. Last year, the US Food and Drug Administration announced the first digital product to win marketing approval for a specific disease.

Developed by Pear Therapeutics, the app is designed to help people with alcohol and drug problems (not opioid dependence) and uses cognitive behavior therapy geared to the individual’s self-reported drug use, triggers and cravings. A study showed it doubled abstinence rates.

This year, the company linked up with the pharmaceutical giant Novartis to develop a separate app for patients with schizophrenia that uses branching logic – similar to that employed in choose-your-own-adventure games – to help patients identify and counteract delusions and other symptoms.

One of the most successful digital startups highlighted in the WISH report is Flat Iron Health, a medical-software company focused on improving the workflow in cancer clinics. Launched in 2012 by two friends in the ad tech industry, it now has more than 260 contracts with cancer clinics across the US and was bought this year by the multinational pharmaceutical company Roche. One satisfied consultant commented: “In our previous system it took 23 steps to schedule a patient. Now it takes less than half of that.”

The company’s key insight was the need for a deep understanding of what practicing oncologists actually view as meaningful. To meet the needs of human physicians you need human-mediated extraction of data describing human illness.

It is a lesson all digital companies operating in the health field could usefully learn.

PrevPreviousLearning from nature: the increasing efficiency of organic solar cells
NextAlarm over talks to implant UK employees with microchipsNext