Learning from nature: the increasing efficiency of organic solar cells 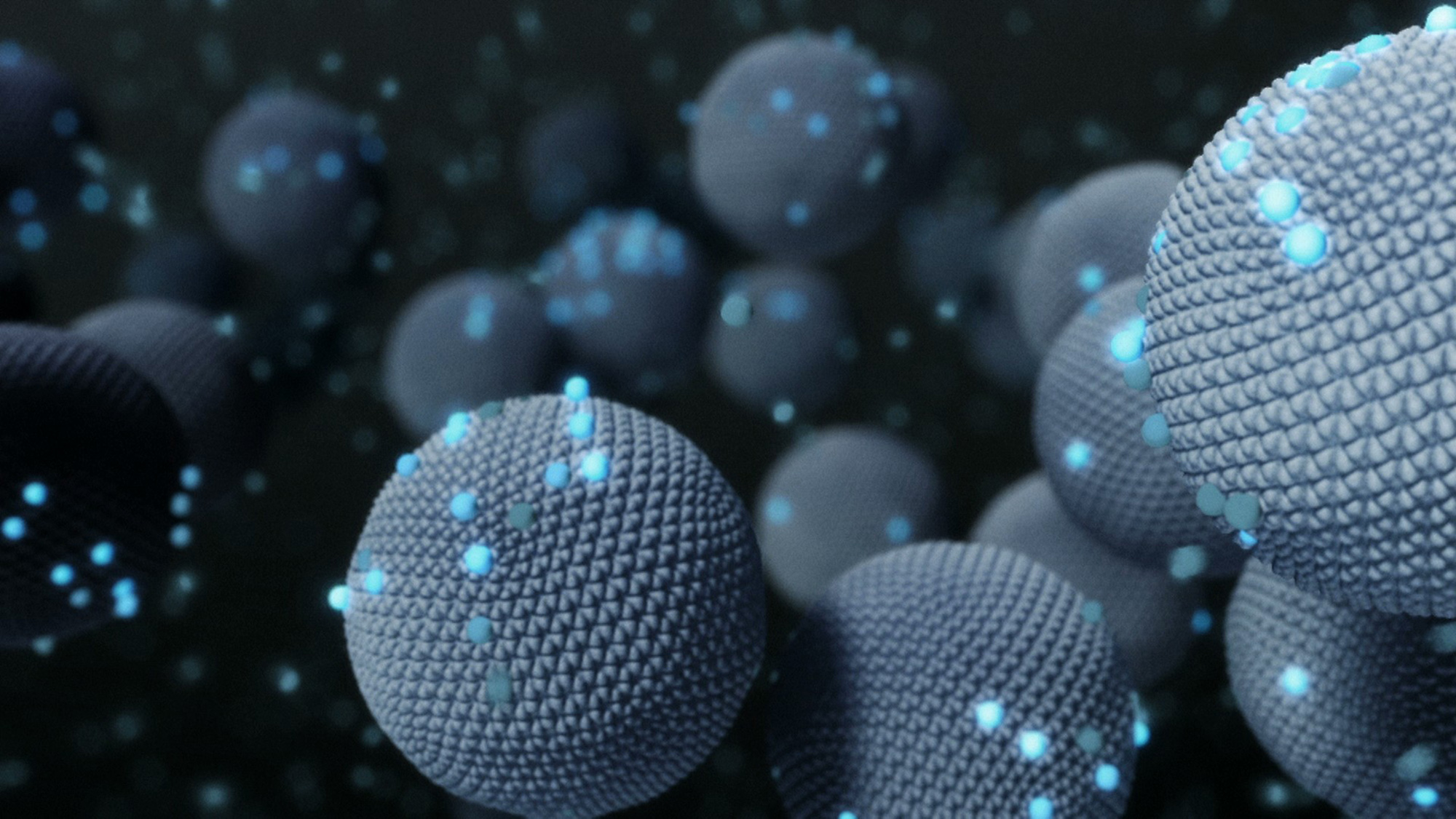 Researchers from universities around the world are attempting to improve the efficiency of solar cells using organic materials. Scientists in China and the UK have developed carbon and plastic-manufactured polymer cells, while Canadian researchers have looked into using bacteria to convert light to energy, taking techniques from natural photosynthesis. How have alternatives to traditional solar cells been developed, and can they be more efficient?

They can also be classified into three generations. Conventional cells made from crystalline silicon are the most recognisable, and cells using amorphous silicon are also commercially significant for purposes such as photovoltaic (PV) power stations, building integrated PVs and occasionally in small independent solar power systems.

While crystalline silicon cells are typically more efficient than other PVs, there are a number of issues that need addressing, according to Matthew Stone, commercialisation director at renewable technology firm NextGen Nano.

“For years, solar photovoltaic cells have suffered from problems with efficiency, durability and cost. Part of the problem is to do with silicon, the semiconductor material traditionally used to turn the sun’s energy into electricity,” says Stone.

He adds that “the manufacture and disposal of existing solar panels produces hazardous materials such as cadmium compounds, silicon tetrachloride, hexafluoroethane and lead.”

What are organic solar cells?

There is a third generation of solar cells made from organometallic compounds. While projects are still largely in the development phases, there has been a lot of investment recently into how to build a highly efficient organic cell at relatively low cost.

The ‘organic’ nature of the cells relates to the use of carbon materials instead of silicon at their core. Organic PVs are made from compounds that are dissolved in ink and are printed on thin rolls of plastic. These cells are much more pliable than solid silicon panels, meaning they can be bent around structures or incorporated into softer materials such as clothing.

The main issue with organic solar cells is efficiency – the measure of how much light energy can be transferred into electrical energy. Silicon solar cells typically have an efficiency rate of around 15%-22%, with the exception of some pioneering efforts such as Oxford PV, which set a record conversion rate of 27.3% in the UK last year.

However, conversion rates for organic cells have been generally much lower – at around half the efficiency of their silicon counterparts. That was the case until Henry Yan at the Hong Kong University of Science and Technology, in collaboration with North Carolina State University physicist Harald Ade, developed a PV made from organometallic materials that achieved 14.2% efficiency (the National Renewable Energy Laboratory certified this cell at 11.5% efficient). Yan did not submit his 14.2% efficient cell, stating it was not stable enough.

According to estimates, organic cells with a 20-year lifespan could produce electricity at a cost of less than 7 cents per kilowatt-hour (kWh). The average electricity cost in the US for 2017 was 10.5 cents per kWh, according to the US Energy Information Administration. That small reduction in cost could accumulate to a considerable saving for energy providers and consumers, not to mention the cash saving advantages of going organic.

The flexibility of polymer solar cells

Across the world, chemical and bio-engineering scientists are developing innovative ways to produce organic solar cells with increased efficiency.

In China, researchers from Nankai University and the South China University of Technology have teamed up with the National Center for Nanoscience and Technology in Beijing to co-develop organic PVs made from carbon and plastic. The new design has achieved a conversion rate of 17.3% efficiency.

“Organic solar cells have several important advantages. These include flexibility, low cost in both investment and environmental aspects, and semi-transparency,” says Dr Yongsheng Chen, professor of chemistry and materials science at Nankai University and member of the research team.

“The active materials are made of carbon-based organic and plastic materials, which make the cells flexible, light and can be integrated with buildings and different structures. They also have a low environmental cost.”

Yongsheng’s team tweaked their organic PV design, making cells out of two layers of different active organic materials under the tandem cell method. Each layer can absorb light at different wavelengths, therefore absorbing a larger spectrum of sunlight throughout the day.

These flexible cells can be made semi-transparent and integrated into building windows. They can be incorporated into car roofs, aircraft wings, and even clothing.

Meanwhile in the UK, NextGen Nano devised a similar organic polymer solar cell, which exhibits the same pliable properties as the Chinese design.

“The beauty of this breakthrough is that these new solar panels can be designed to fit virtually any application. This could be anything from the delicate contours of an electric vehicle or the wings of an aircraft, to the exterior surface of a building or even the shoulders of the jacket you’re wearing – making energy generation possible anywhere,” says Stone.

Almost 8,000km from Beijing, Canadian researchers at the University of British Columbia (UBC) have designed ‘biogenic’ solar cells – using E.coli bacteria to transfer light to energy – which is said to work efficiently even in dim light conditions.

UBC scientists led by Vikramaditya Yadav, professor at the department of chemical and biological engineering, discovered the cheap and sustainable method using bacteria. The team genetically engineered E.coli to produce considerable amounts of lycopene, a dye found in tomatoes that gives them their reddish colour and makes them particularly effective at harvesting light.

The team coated E.coli bacteria with a semiconducting mineral and applied it to a glass surface, which acted as an anode at one end of their cell. Using this, they managed to generate a current of 0.686 milliamps per square centimetre (mA/cm2). This is an 89.5% increase on the previous record of 0.362mA/cm2 achieved by comparable designs in the field, according to Yadav.

They found that their version of the cell created a stronger electrical current than any previously recorded, noting that it worked just as efficiently in dim light as it did in bright light. Rolling out these organic PVs in places like Canada or Northern Europe could provide power during long periods of overcast skies.

Yadav said in a press release: “We recorded the highest current density for a biogenic solar cell. These hybrid materials that we are developing can be manufactured economically and sustainably, and, with sufficient optimisation, could perform at comparable efficiencies as conventional solar cells.”

He added that his team have optimised a process that was previously costly and complex. The UBC method of producing lycopene could reduce costs by up to 90%. He added that in the future, the team would aim to develop a process that does not inevitably kill the bacteria, enabling the production of lycopene indefinitely.