A Silicon Valley lawmaker has a plan to bring big tech jobs to middle America – an idea he traces to Abraham Lincoln and believes may help his party defeat Donald Trump in 2020.

Since his arrival in Congress two years ago, Ro Khanna, a California Democrat whose district includes the headquarters of Apple, Intel and Yahoo, has made several visits to Trump country: Kentucky, West Virginia, Ohio and other states. He says he is on a mission to find ways of bridging America’s deep digital – and political – divide.

Now, after discussions with Republican colleagues, regional leaders, economists and tech industry executives, Khanna believes he has found a blueprint for doing so – in legislation signed into law by the 16th president as the civil war raged.

When the next Congress convenes in January, Khanna intends to call for a “Land Grant for the 21st century”. According to a draft outline of the proposal seen by the Guardian, it will be a multi-billion dollar initiative the congressman says will establish a grant program to build technology institutions at universities in wide swaths of America so far left out by the innovation economy.

“There’s no such thing as ‘tech jobs’ anymore,” Khanna told the Guardian. “Every job is going to require understanding and manipulating technology whether that’s an electrician, a machinist, a healthcare worker or a teacher. So the question is: how do we build this tech proficiency for jobs of the 21st century and how do we do it regionally?”

As drafted, the bill establishes a five-year federal grant program at the Department of Commerce that would provide $50m to $100m to 50 two- and four-year universities and colleges “in rural and urban areas that have been left behind by the digital divide to create a United States Technology Institute”.

To be eligible, the institutions would have to qualify for designation as an “Opportunity Zone” under a treasury department program that incentivizes investment in low-income areas. The grant proposals would be evaluated based on the placement rates of graduates who are locally employed in “good paying jobs” over a five-year period, among other considerations. The California Democrat intends for the program to be renewed and expanded, in the same way the original Land-Grant Act evolved.

A tech workforce in rural America

While some details are still being hammered out, the goal of the bill is to create a tech-proficient workforce in rural America. Khanna envisions involving tech executives to help shape the curriculum – and later to endow the institutions – so that graduates can move immediately into industry jobs.

“In an economy that is this wired, you should be able to the live in the community you grew up in and work for any company around the nation,” Khanna said. “There is no reason we should have hundred of thousands of jobs outsourced to China or Brazil or India. Those jobs can be done in rural areas of America.” 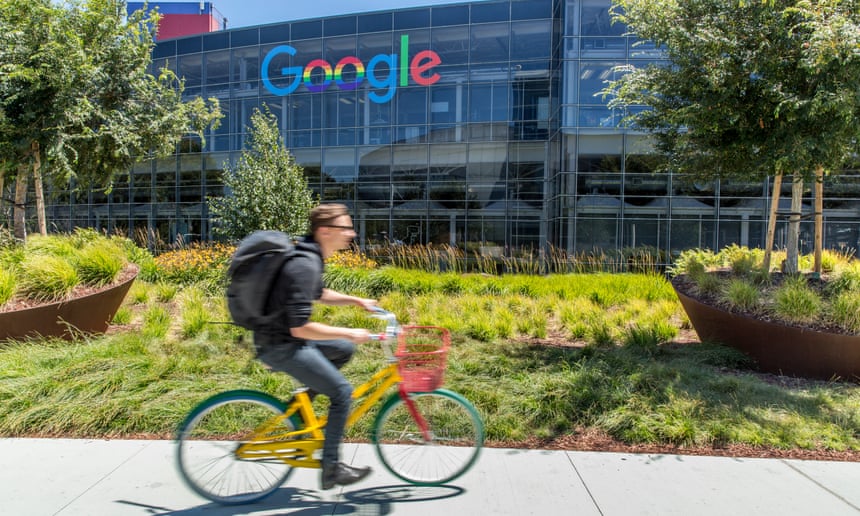 Though Democrats have regained the majority in the House, the prospect of passing major legislation in a divided Congress remains dim. But the congressman is adamant his idea could gain traction, especially as many of the eligible universities would be in conservative parts of the country. Khanna intends to pitch the idea to colleagues during the lame-duck session and hopes to introduce the bill with bipartisan support in January.

“If you care about being stronger than China in the 21st century,” he said, “we’re not going to do that through tariffs … we’re going to do that by providing every American the tools to succeed in a digital economy.”

The proposal is modeled after the Morrill Act of 1862, which gave states large plots of federal land with which to generate revenue and build public colleges. The legislation greatly expanded access to higher education and was designed to be, as its Senate authors wrote, “accessible to all, but especially to the sons of toil” – the farmers and the working class.

West Virginia University president Gordon Gee, who has spent nearly four decades running land-grant universities and is the co-author of Land-Grant Universities for the Future, said the Morrill Act was “one of the most consequential things Congress has ever done” and “prepared the nation for the industrial revolution”.

“This is about taking Lincoln’s idea and adapting it to the technological age,” said Gee, who has advised Khanna on the bill.

He believes that land-grant universities have a critical role to play in revitalizing economically distressed communities where a backlash “to the arrogance of blue America” helped deliver the presidency to Trump.

The concept is based on research that found investments in public universities like his own spur economic growth and create jobs, allowing young people to stay and work in the places in which they grew up while attracting new people with different ideas and backgrounds.

Gee knows passing legislation is an uphill battle, especially in an era of political tribalism. But he intends to help Khanna sell the plan to skeptics.

“It focuses on all the things people are concerned about: job creation, community building, cultural issues, closing gaps – income gaps and political gaps – enhancing education. … It’s politically smart but it also makes sense as a way forward,” he said. “That’s manna from heaven, in my view.”

The midterm elections only crystalized Republican dominance in rural and small-town America, as white voters continued to flee the Democratic party. But Khanna says his idea presents an alternative to Trump’s “nostalgic” vision for rural America.

“We need to show people in these communities that they have a pathway to these jobs of the 21st century and that the future is something that they can claim,” Khanna said.

“It is that aspiration for the future that the Democratic party can offer as a counter to Trump.”

PrevPreviousHertz stock jumps as company’s earnings beat revives turnaround hopes
NextWill you be getting a smart home spy for Christmas?Next