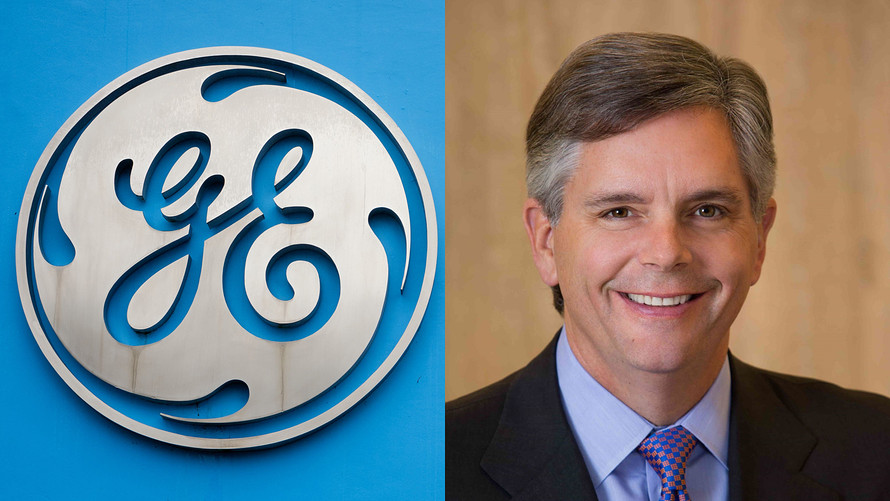 General Electric Co. shares tumbled almost 6% on Friday, closing at the lowest level since March of 2009, after JPMorgan Chase & Co. analyst Stephen Tusa slashed his stock price target to $6 from $10 and said the industrial conglomerate’s recent earnings were worse than expected on almost all fronts.

The stock got battered by its latest earnings miss and ratings downgrades from all three main credit-rating firms. Its month-to-date losses are now about 15%, and its year-to-date losses are nearly 51%, while the S&P 500 SPX, -0.92% has gained 4% this year and the Dow Jones Industrial Average DJIA, -0.77% has advanced 5%. GE stock is on track for its worst year since 2008, when it fell 56%.

Tusa now has the lowest target of Wall Street analysts covering GE GE, -5.71% cementing his bearish reputation. Forecasts free cash flow and EBITDA, or earnings before interest, taxes, depreciation and amortization, moved materially lower in GE’s latest report, he said, while a material change in language from the regulatory filing suggest a negative step down in leverage.

“Some sell-side bulls now point to “liquidity concerns” as the driver of share price weakness, though this misconstrues the Real Bear Case (RBC) – namely $100 billion in liabilities and zero enterprise free cash flow even after a 95% dividend cut,” Tusa wrote in a note. “While the stock is down ~70% from the peak of $30, this move still does not sufficiently reflect the fundamental facts, in our view.”

GE responded with a statement insisting that it remains a “fundamentally strong company” with a sound liquidity position.

“We are taking aggressive action to strengthen our balance sheet through accelerated deleveraging and position our businesses for success,” it said.

GE missed profit and revenue estimates in its latest quarter, said it would slash its dividend and reorganize its power business. On its earnings call, Chief Financial Officer Jamie Miller said the issues hampering the company’s struggling power business “will persist longer and with deeper impact” than initially expected, leading GE to “significantly miss” full-year cash flow and earnings targets, according to a transcript provided by FactSet.

While management said they are still planning to deleverage the balance sheet, the company’s 10-Q quarterly filing did not show references to $15 billion-plus of cash by year-end or $25 billion on industrial debt reduction, Tusa noted.

“More importantly, specific reference to generating $25 billion in cash from asset reduction at GECS did not appear, in line with our recent analysis showing that GECS asset value is overstated in looking at headline assets on that balance sheet,” he wrote.

Tusa is expecting a deterioration in run rate fundamentals to continue and predicts that by 2020, six of eight segments will be showing “zero” free cash flow.

The planned restructuring is far from a “kitchen sink” approach, with only moderate workforce charges and cash restructuring not keeping pace with guidance, he wrote. Tusa is about 60% below Wall Street consensus for 2019 and 2020, but believes further downside is possible.

“While hard to imagine two years ago, and even harder to imagine a mere two months ago, the cuts to the model, and generous approach to 2020, using a sector average multiple, results in a stock value of $6, by our analysis,” said Tusa. “We believe a discount is justified, which would result in a price of <$5, but for now we are giving some credit to the notion 2020 may not be “normal”, despite pension dynamics in ‘21.”

JPMorgan is sticking with its underweight rating on the stock.