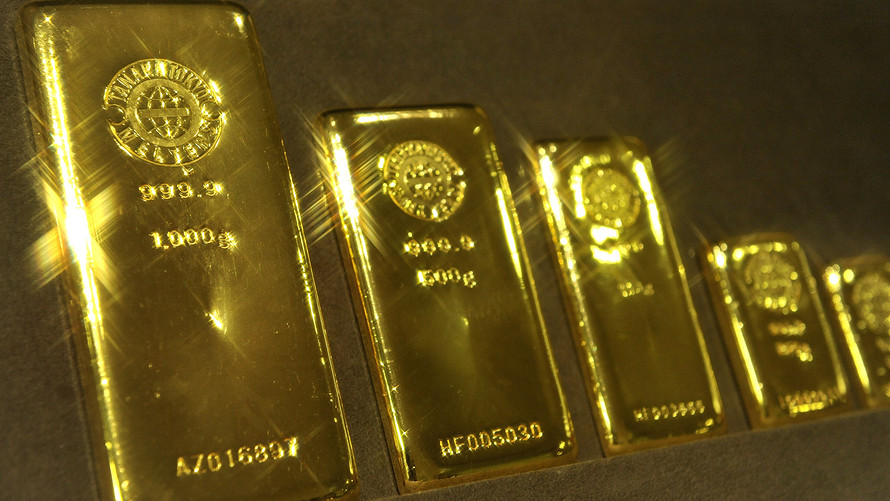 Silver futures fall more than 4% for the week

Gold and silver prices dropped Friday, prompting the yellow metal to suffer a 2% weekly loss, nicked by a firmer dollar that has been bolstered by the Federal Reserve’s adherence to an interest rate-tightening cycle.

Sharp losses for stocks for the session, which are partly tracking the plunge into a bear market for oil, failed to limit gold’s downside even as a so-called risk-off sentiment contributed to a rise in bonds, pulling yields sharply lower.

For now, gold continues to decline, “weighed on by returning risk appetite earlier in the week and the dollar over the last 48 hours, with the Fed giving it an extra kick higher,” said Craig Erlam, senior market analyst at Oanda, in a daily update.

If the dollar failed to build on these gains, “which I suspect it might, [gold bulls] may feel emboldened going into year-end,” he said.

Gold suffered a fourth loss in five sessions on Thursday, then struggled for direction in electronic trading with the U.S. dollar extending gains once the latest policy update from the Federal Reserve signaled a central bank still on a tightening course for later this year and early next.

The ICE U.S. Dollar Index DXY, +0.28% a measure of the U.S. currency against six major rivals, was up 0.2% Friday. The gauge has climbed roughly 5.2% year to date, boosted by a tightening Fed. Higher interest rates can elevate the dollar and dull demand for dollar-denominated commodities, including metals.

“We maintain a cautious view on gold believing trends of higher interest rates, both real and nominal, and a stronger U.S. dollar, are meaningful headwinds into 2019,” Haworth added.