The big problem with dreaming about retirement 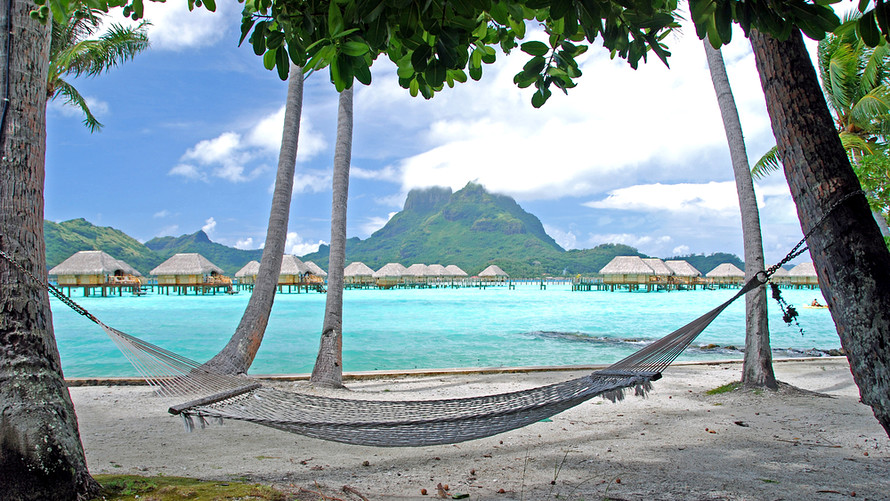 For all the talk about Americans not saving enough for retirement, it turns out that when people are asked how they perceive life after careers, they’re remarkably upbeat, according to a recent MIT AgeLab survey. And that, actually, could be a problem.

For the survey, MIT AgeLab’s Joseph F. Coughlin and Chaiwoo Lee asked 900 adults to write a few words describing their life after career and to provide two images — one showing life today and another representing life after career. (The researchers specifically didn’t use the loaded word “retirement” because they wanted to avoid possible bias of respondents due to media or marketing suggesting retirement as a time of leisure and freedom.)

“In the images, we saw a lot of pictures of sandy beaches and cruises and nice cars and houses. But there was certainly a lack of details on how they were trying to get there,”

The 10 most popular words the researchers got were fluffy, positive perceptions: “relax, happy, travel, retirement, family, fun, success, freedom, money and fulfilled.” The most popular images were positive (things like family, travel, hobbies and exercise). These are lovely, of course, but they fail to represent the financial challenges and realities of retirement.

“I expected to see more positive images and words than negative, but not as much as we saw,” said Lee. “If we prompted them to describe their worries, I think finances and health would have come up a lot. But leaving it open, they came up with their hopes first.”

The top 10 words also described a sizable 30% of the responses. “That’s a very small vocabulary,” said Lee. “It might tell us that people don’t have a detailed picture of what retirement might be.”

Lee expressed concern that Americans may need to get more serious about retirement planning, rather than retirement dreaming. “In the images, we saw a lot of pictures of sandy beaches and cruises and nice cars and houses. But there was certainly a lack of details on how they were trying to get there,” said Lee.

This was especially true for preretirees in their 50s and 60s.

“It’s important they know that they can’t be traveling for 30 years in retirement or spending all their time on hobbies,” Lee said. These people “should think of retirement as a long period of life when they need to stay productive and engaged. They need to think of more realistic scenarios.”

Doing so can also lead to a more comfortable retirement. A new report from Capital Group found that when boomers and Gen Xers envisioned the way they want to live in retirement, they were motivated to save 14% and 22% more per paycheck, respectively, than those who didn’t.

Older vs. younger views of retirement

The MIT researchers saw a few differences between the way older people described life after careers and the way younger people did. The older ones “were definitely more concrete, in detail, compared to younger participants, saying more tangible things like volunteering and having grandchildren,” said Lee.

Younger people, by contrast, were more vague, with words like “good,” “great,” “nice” and “cool,” most likely because retirement is so distant that it’s hard to be specific about it.

Younger people, perhaps surprisingly, were also more apt than older ones to name words or show images relating to the financial side of life after career. “The younger folks talked about financial values,” Lee noted.

Retirement words that didn’t come up much

Why didn’t financial fears come up more for older respondents? “People might not want to talk about that publicly,” Lee surmised. “From what we see in the data, ‘finances in retirement’ is a very personal thing.”

Something else barely mentioned: working part time in retirement. “That was not very popular; it came up more from younger participants and didn’t come up as much as I expected,” said Lee.

Men tended to talk more than women about a lack of responsibilities in retirement, using words like freedom, hobbies and travel. Women, especially younger women, were more likely to talk about things like fulfillment, completion and success.

The survey respondents’ rosy scenarios offer a lesson for financial planners: Money pros may want to “temper popular images of beach walks and green fairways with candid discussions of possible futures that may be costly and less positive,” the MIT researchers wrote.

Lee told me: “One implication is that financial advisers need to think about how to create messages and images and materials for potential clients and provide clients with a better education about life after career.” In other words, watch out for the pebbles on the beaches.

PrevPreviousSlashing These 4 Expenses Won’t Make You Rich, but It Will Help Your Finances Improve
Next3 Awful Reasons to Take Social Security at 62Next