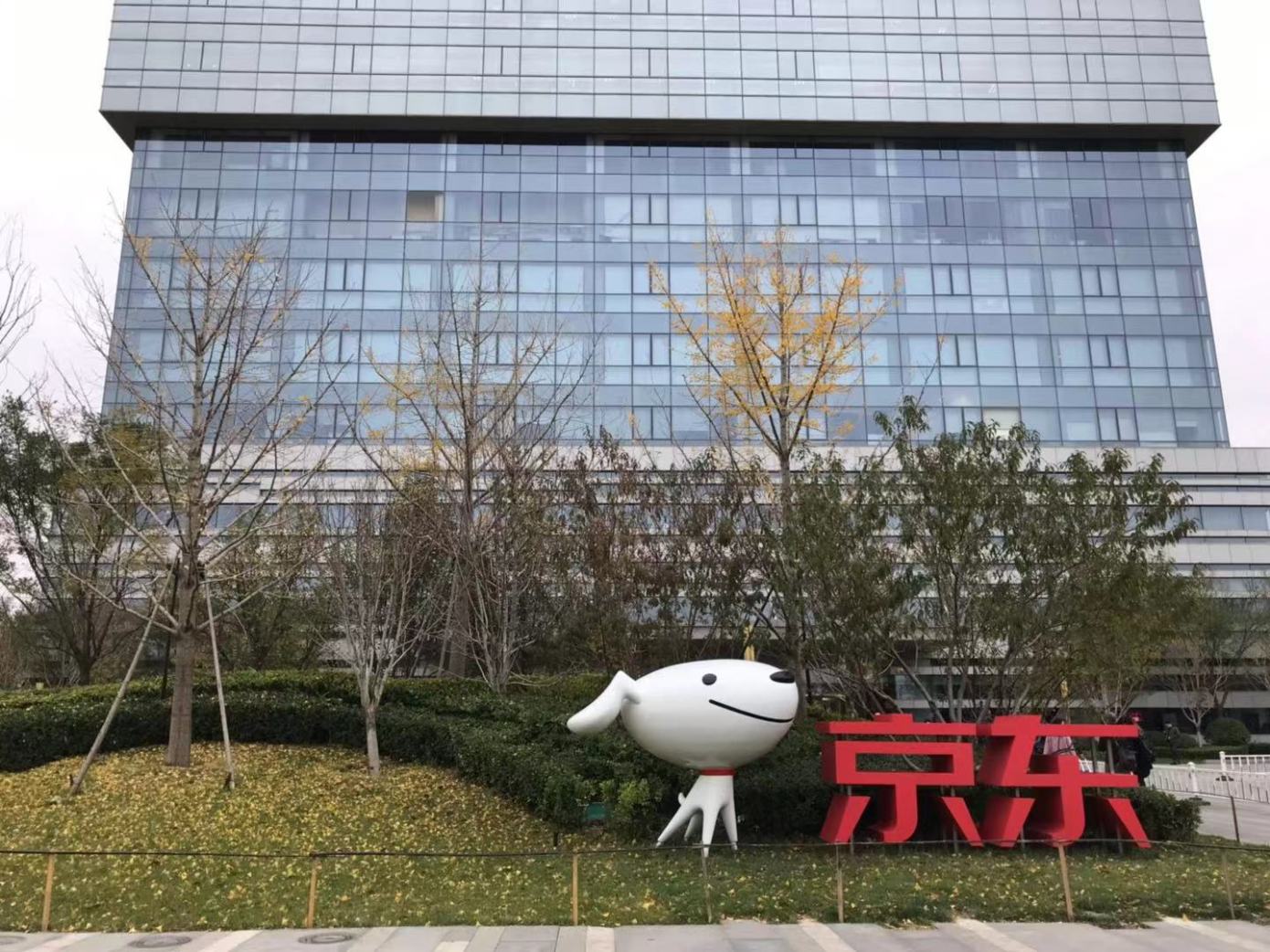 China’s JD.com has made it clear recently that it’s venturing into artificial intelligence and automation. Every few months over the past year, the online retailer – China’s second-largest by transactions after Alibaba – has unveiled new products based on cutting-edge technology: for example drone delivery, self-driving trucks, fully automated warehouses, to name a few.

Most of these technologies are still in their testing phase and JD’s ever expanding technology investment is already eating into its profitability.

In the second quarter, the retail titan’s technology expenses were up over 70 percent year-over-year for the third consecutive quarter, costing the company 2.8 billion yuan, or $400 million. Net income slipped more than 50 percent to 478 million yuan, versus 977 million yuan last year.

By comparison, marketing and fulfilment, which traditionally make up the bulk of JD’s overall operating expenses, grew at less than 30 percent over the same period.

When will JD start to seriously capitalize on its technologies? When it can do things at scale, according to the company’s head of technology.

“If there is no scale, there is saving,” JD’s chief technology officer Zhang Chen told a group of reporters in Beijing on Tuesday.

“If you build something, you want other people to use that. It takes a lot of time to make a product perfect before you say it’s done. AI is all about iteration and how much data you get,” Zhang continued.

As of August, JD had over 314 million annual active user accounts. That’s a sizable chunk of China’s 800 million internet users (even given the fact that people may hold more than one accounts). Its archival Alibaba, however, reached twice the size of JD at 601 million annual active customers in September.

Alibaba also enjoys much wider profit margins than JD, thanks to a light-asset platform approach that connects vendors to consumers and derives the bulk of its revenue from advertising. JD, on the other hand, runs a more costly model that sees it operates most of the supply chain and deliver goods from warehouses to customers – like Amazon .

To secure more user traffic, JD has been leaning on its ties with Tencent, a major shareholder in its business and the builder behind the massively popular WeChat messenger. While Alibaba’s e-store links are blocked on WeChat, JD runs smoothly through a “mini program,” a light-weight application that runs inside WeChat’s interface that allows buyers to bypass app stores.

It’s unclear how much traffic WeChat brings over to JD. But WeChat has proven to be an effective channel for acquiring ecommerce users. This is evident in the case of group-buying app Pinduoduo, which started out as a WeChat mini program. In June, the three-year-old company leapfrogged JD in mobile penetration to reach 26.2 percent, according to data services provider Jiguang.

Pinduoduo’s rise was so impressive that its shares popped 40 percent in their first day of trading on NASDAQ in July though later nosedived following accusations over fake goods sold on the ecommerce platform.

Counterfeiting is a decade-old problem in the Chinese internet, tarnishing the name of both Alibaba’s online bazaar Taobao and even JD, which boasts of its authenticity of direct sales.

JD has also been looking overseas for growth. In August, Google poured $550 million in JD as part of a strategic partnership to help the Chinese company grab more users around the world. While JD’s vice president of strategy Ling Chenkai did not reveal details on the firm’s European plans when asked by TechCrunch on Tuesday, he assured going global has always been “an aspiration” for JD and partnership will play a key role amid the process.

But JD understands that it can’t always fall back on its partnerships, even with its close allies.

“Every company protects its data like [there will be] none tomorrow, even with strategic partners. Data sharing is a very serious business,” says Zhang the CTO.

“Most Chinese companies have a really big security team,” he observed, adding that while partners do not directly share data, they collaborate by exchanging user insights.