How It Works: Starters and automatic start-stop technology 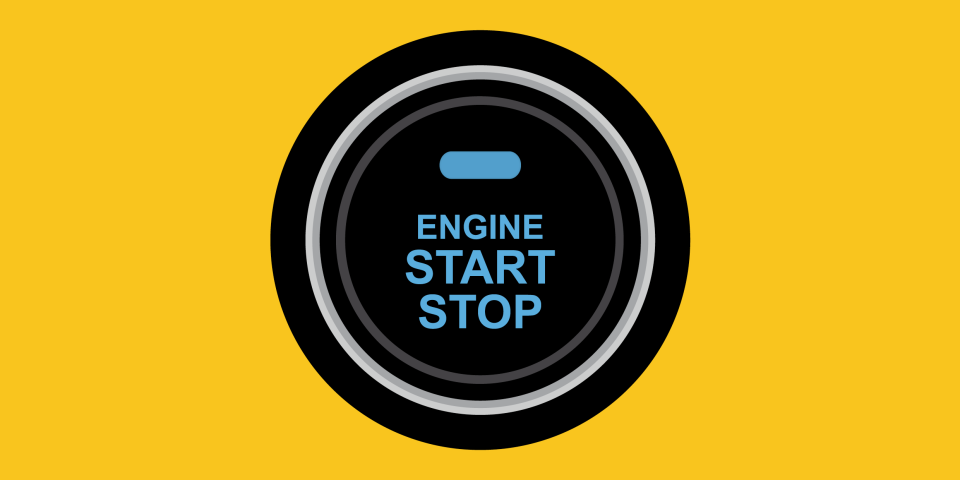 Automatic start-stop systems are common in cars today, so here’s a quick look into how they work their magic When you turn your vehicle’s key or press the start button, what gets everything going is the starter. It’s an electric motor with the sole purpose of spinning the crankshaft to start the engine, but on […] 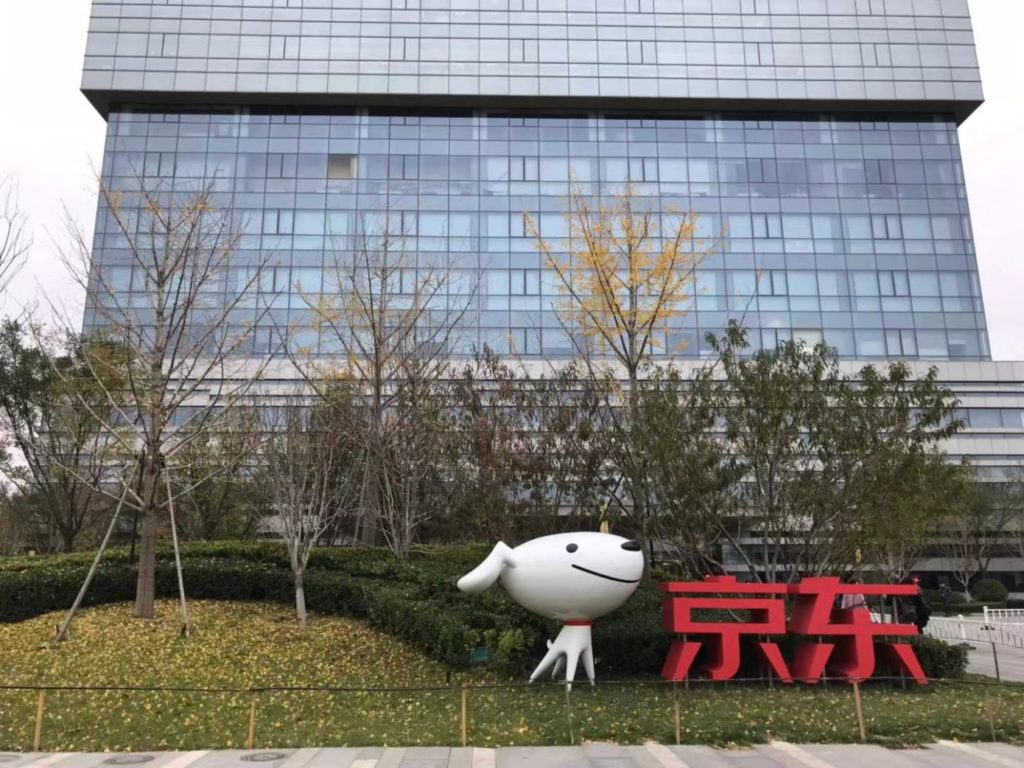 China’s JD.com has made it clear recently that it’s venturing into artificial intelligence and automation. Every few months over the past year, the online retailer – China’s second-largest by transactions after Alibaba – has unveiled new products based on cutting-edge technology: for example drone delivery, self-driving trucks, fully automated warehouses, to name a few. Most […]

US court rules Qualcomm must licence technology to rivals 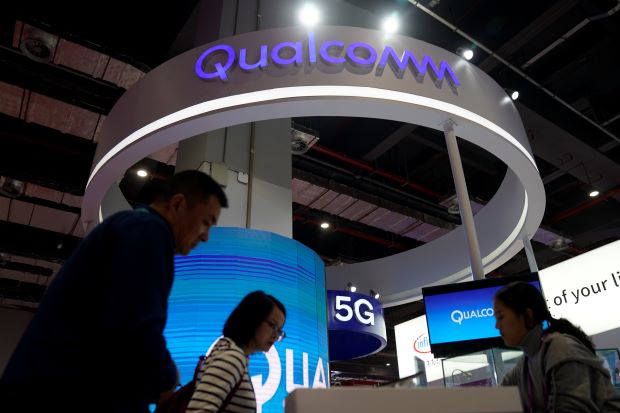 A US federal judge ruled on Nov 6 that chip seller Qualcomm Inc must license some of its technology to competitors such as Intel Corp. The preliminary ruling came in an antitrust lawsuit against Qualcomm brought by the US Federal Trade Commission in early 2017. The lawsuit is scheduled to go to trial next year. […] 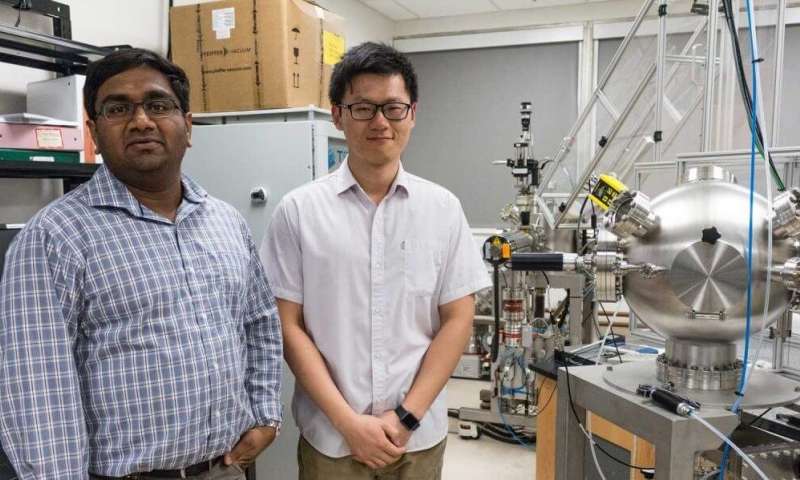 Typically, navigation systems for autonomous cars use visible light to identify foreign objects. This works most of the time. But in misty, foggy, or rainy conditions, self-driving cars become a deer in headlights, largely unaware of upcoming obstacles. Scattered light confuses the car’s system, thus blurring the distinction between real objects and reflections from the […] 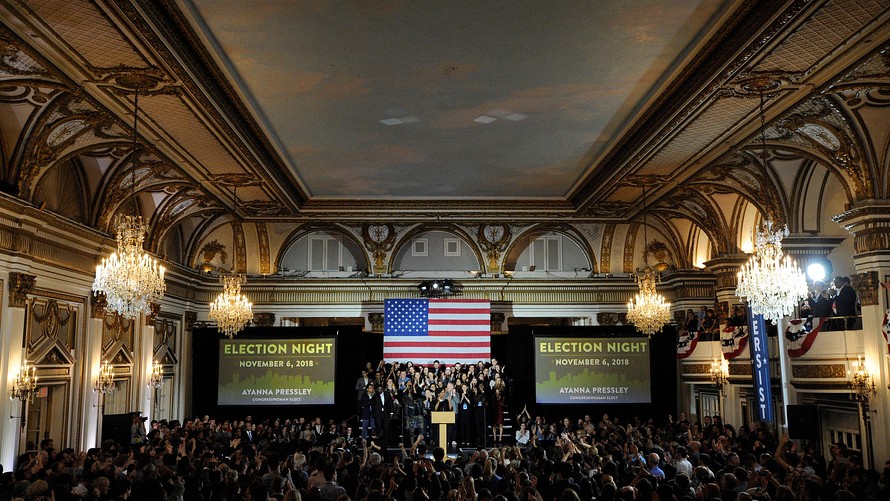 As-expected outcome sees Democrats take House, GOP retain Senate Wall Street stocks were looking at a potentially upbeat start on Wednesday, as U.S. stock futures climbed in the wake of midterm elections that delivered no major surprises and led to a weaker U.S. dollar and mostly lower Treasury yields. How are the benchmarks performing? Dow […] 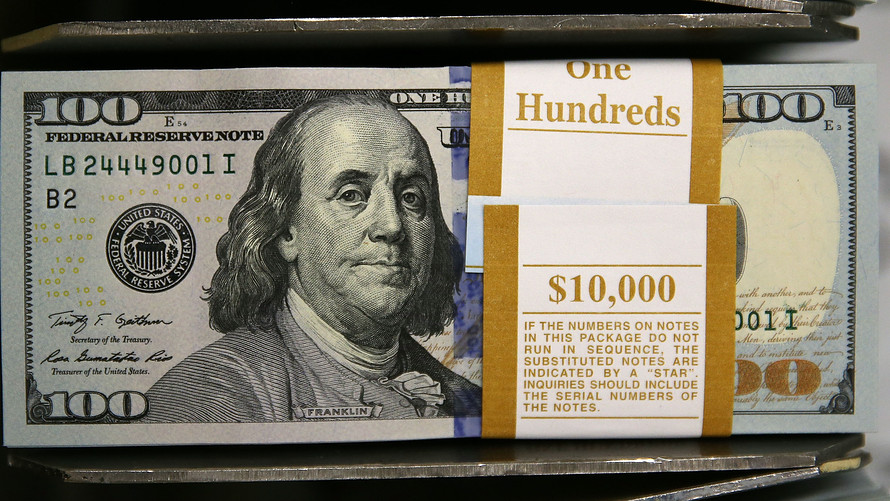 The U.S. dollar weakened against its major rivals on Wednesday as investors digested the results of the U.S. midterm election in which the Democrats took control of the House of Representatives. The greenback’s weakness on the back of a Democratic victory was expected, reflecting skepticism that the stimulus bonanza, including further tax cuts, that had […] 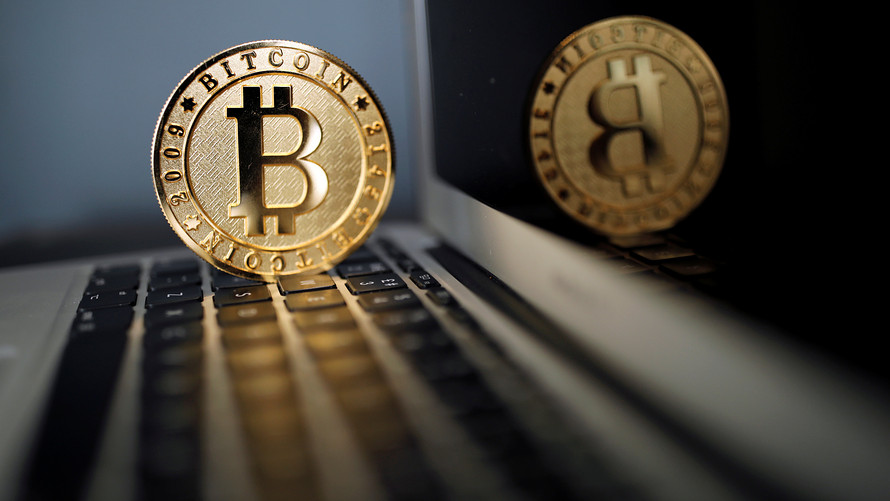 Colorado elects pro-blockchain governor Bitcoin prices moved higher Wednesday, trading above $6,500 for the first time since mid-October. A single bitcoin BTCUSD, +1.17% was last changing hands at $6,523.57, up 1.3% since Tuesday at 5 p.m. Eastern Time on the Kraken exchange. The move higher in the world’s largest digital currency has dragged the market […] 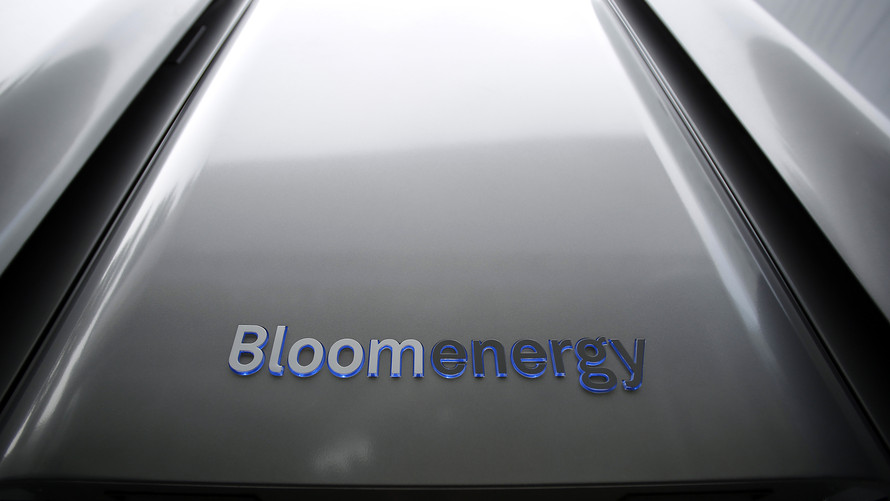 Stock down 20% after guidance is trimmed Shares of clean-energy provider Bloom Energy Corp. fell 20% Tuesday, after the company reported a wider-than-expected loss for the third quarter and trimmed guidance for the fourth quarter. The company BE, +1.62% makes fuel cells that are used in stationary power-generation services to convert natural gas or biogas […] 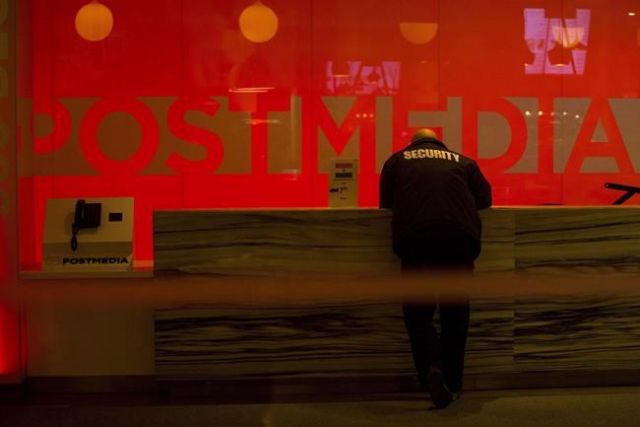 Postmedia Network Inc. invested in a company that runs a lifestyle website for “modern cannabis enthusiasts” in an effort to help the media company be at the forefront of cannabis content and solutions in Canada, the media conglomerate said Tuesday. The company, which owns the National Post among other newspapers and digital publications, says it […] 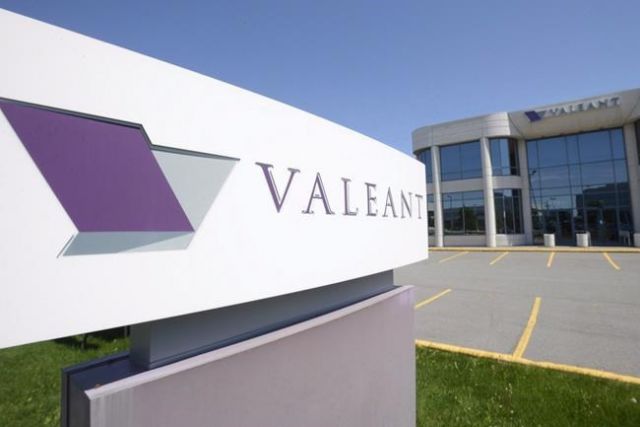 Bausch Health Companies Inc. reported a loss of $350 million in its latest quarter as its revenue moved lower. The company formerly known as Valeant Pharmaceuticals says the loss for the quarter ended Sept. 30 amounted to $1.00 per diluted share. The result compared with a profit of $1.30 billion or $3.69 per share in […]