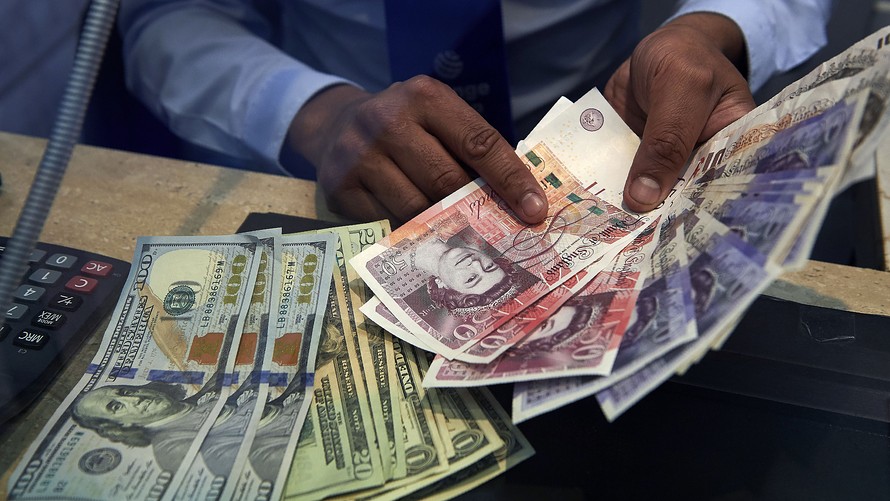 The U.K.’s main stock index finished Friday lower but logged the best weekly gain since late September on the back of gains from financial firms, including Standard Chartered, Smurfit Kappa Group and Prudential PLC.

How markets are performing

The FTSE 100 failed to extend a mostly upward climb for the index on Friday, retreating as gains in the U.S. stock market, a big influence for U.K. stocks, also retreated following a strong report on U.S. employment, which appears to solidify a rate-hike path for the Federal Reserve in December.

Global stocks also were optimistic on a Bloomberg News report that said President Donald Trump asked negotiators to draft a China a trade deal before the G-20 meeting later in November, suggesting that the two global. However, a number of reports refuted that a deal was imminent.

Market participants were still keeping one eye on developments surrounding Britain’s attempt to extricate itself from the European Union with a trade agreement in hand.

Meanwhile, shares of Imperial Brands PLC IMB, -2.66% closed down by about 2.2% to lead laggards in the U.K. exchange.

What did strategist say

“Since the markets have run out of steam in the afternoon, dealers are a little concerned the market bounce back from late October might be showing signs of weakness,” wrote David Madden, market analyst at CMC Markets

He said sterling against the dollar “is a little lower today, but it is encouraging to see that it held onto most of the impressive gains it made yesterday. The uncertainty surrounding Brexit, is still hanging over the currency, but the mood has lightened a little.”