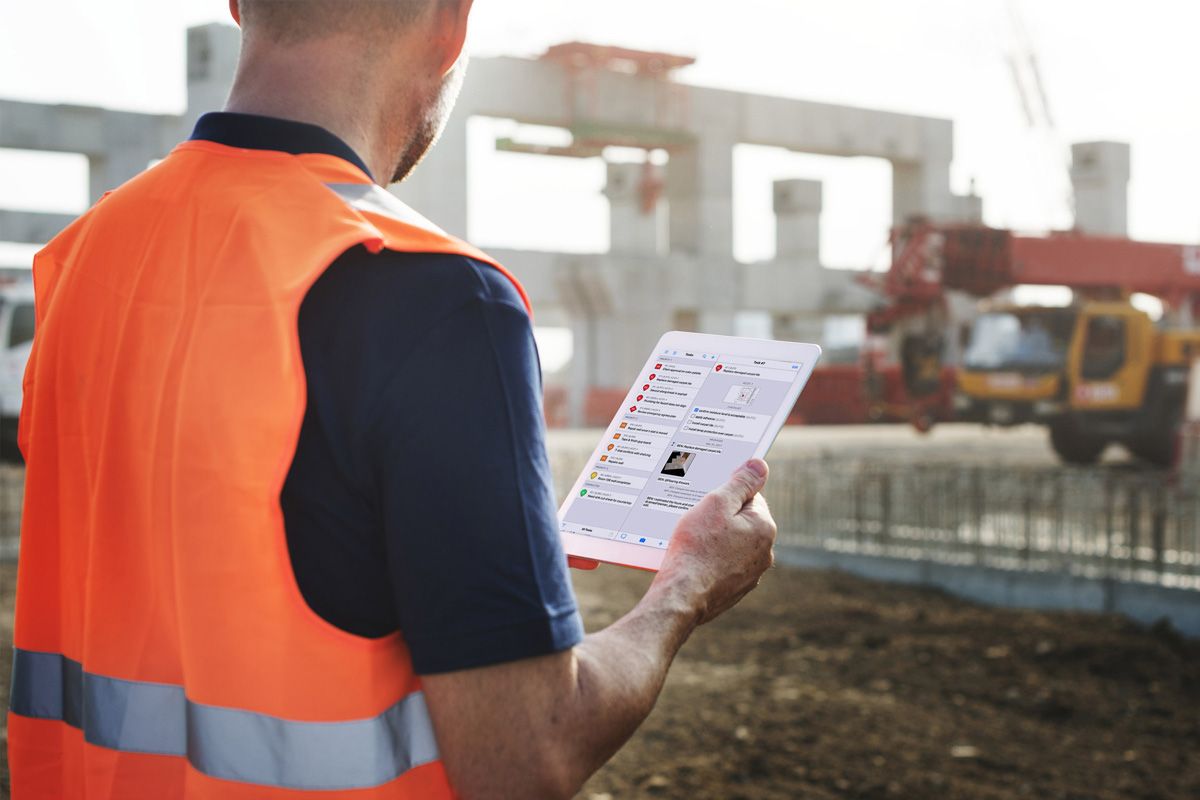 The series: We look at decision makers among Canada’s companies who took successful action in a competitive global digital economy.

When workers and supervisors from Canada’s construction giant EllisDon Corp. head to a worksite these days, they may bring along hammers, drills and wrenches – but they’re just as likely to carry smartphones and tablets to get the job done.

“There’s a lot of new technology we’re bringing to our business. We’re digitizing everything we do,” says Tom Strong, chief technology officer for the 65-year-old company, which has more than $3.5-billion worth of contracts on the go every year.

“It helps our project teams deliver high-quality results by connecting us seamlessly with our clients and trade partners,” Mr. Strong says.

The tech help Mr. Strong refers to in this case is a project management platform designed for the construction industry called Fieldwire. In August, EllisDon made a big decision to adopt San Francisco-headquartered Fieldwire’s app-based technology for all of its jobsites around the world.

“Our objective on a site is to manage information in the most effective way possible, all the specs and documents,” Mr. Strong explains.

Of course, blueprints in one form or another have been around since the Babylonians, but “now they’re digital files. We were looking for a way to manage all these, so people can get access to them readily when they need them,” he says.

The decision to go company-wide came after EllisDon put Fieldwire to use in a few projects over the past four years, including Providence Care Hospital in Kingston, the York University subway in Toronto, and the recently begun $9-billion Vancouver airport expansion project.

In one project, phase one of Brookfield Place Calgary, EllisDon used Fieldwire at the 60-storey, 1.6 million-square-foot office tower project to make the transition from construction to operations.

Traditionally, that transition sees the construction team hand over binders full of documentation to the operations team and saying, more or less, “See ya later.”

But in Calgary, EllisDon used Fieldwire to have the incoming operations team mark any deficiencies in construction online, so they could be tracked and quickly corrected by the outgoing construction team.

Not only did this enable the project to move faster toward completion, the database also provided a “single source of truth” about the status of every part of the project, making it easier to work with subcontractors.

“Particularly among smaller companies, there’s a tendency to keep doing things the way people are used to doing them, because it has worked for a long time. Even in really successful construction companies, things were held back because they did things the old way,” Mr. Gilboord says. 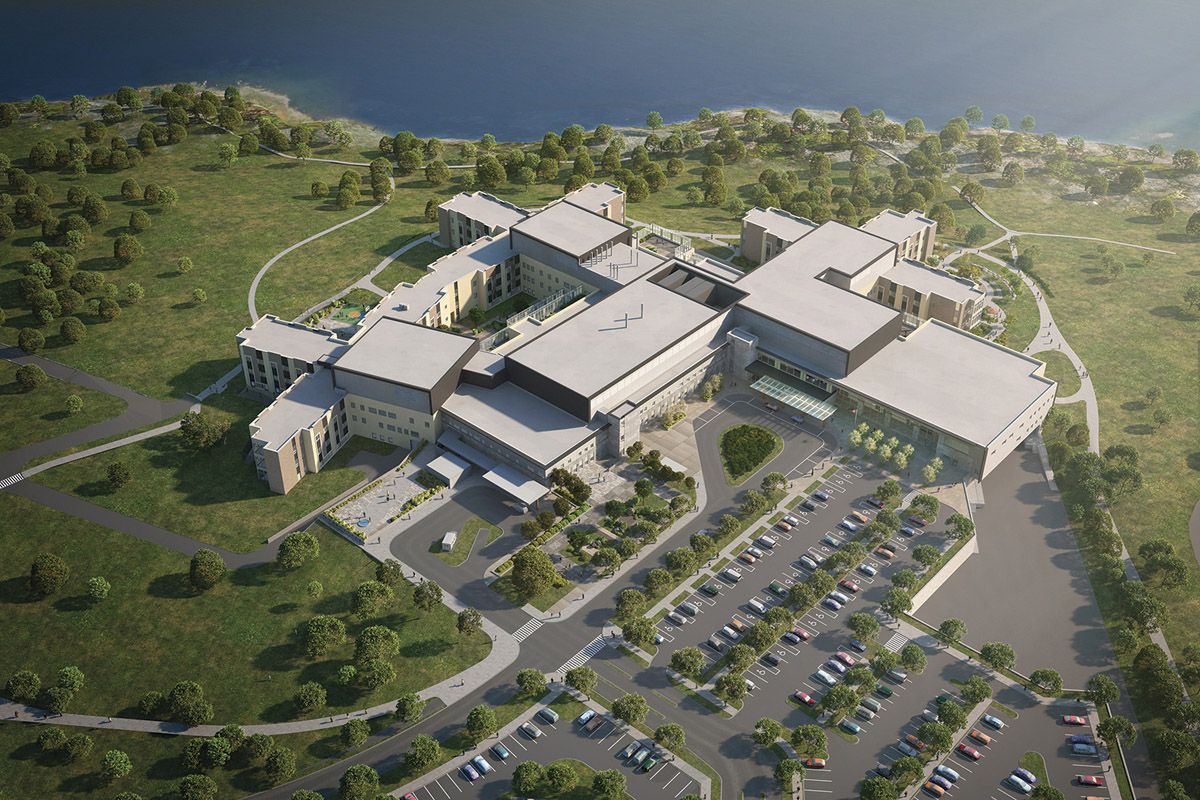 In a way, digitizing project management makes more sense for bigger firms like EllisDon. “You have so many layers of people involved and you need to keep track,” Mr. Gilboord says.

Indeed, a 2016 study of the global construction industry by McKinsey & Company found that, “the construction sector has been slow to adopt process and technology innovations [and] there is also a continuing challenge when it comes to fixing the basics.

“Project planning, for example, remains unco-ordinated between the office and the field and is often done on paper … The industry has not yet embraced new digital technologies that need up-front investment, even if the long-term benefits are significant,” the McKinsey report said.

Investing in “information technology … accounts for less than 1 per cent of revenues for construction, even though a number of new software solutions have been developed for the industry,” it added.

Bringing app-based technology to construction sites fills a gap that helps workers and managers who have tended to be neglected by the digital revolution until now, says Fieldwire’s CEO and co-founder Yves Frinault.

“In the construction industry, the vast majority of workers in a company are on the site. In the last 20 years, we’ve seen the software industry serve the knowledge workers in offices very well, but the people out in the field tended to be forgotten,” Mr. Frinault says.

Rather than replacing workers with automation, app-based platforms actually can empower the men and women on site by helping them to be more productive, Mr. Frinault explains. They don’t have to run to the site office or play telephone tag for instructions if the job details are just a swipe away.

“They’re doing things similar to what people do in the office – sharing documents on the go, co-ordinating, scheduling and tracking work and communicating with people in the office in a manner that’s more structured than just shooting them an e-mail or making a phone call,” Mr. Frinault says.

“We want to make sure it’s easy to use, that the data is secure and that everyone gets the appropriate training. There’s a learning curve. Some people are still used to doing something with paper,” he says.

But there are also benefits to the company. “Having the technology helps us attract the young, educated technology-based workers that we’re looking for,” he says.

The next digital revolution in construction is already happening, Mr. Strong adds – apps and platforms that use artificial intelligence.

Robots won’t take over though. “They don’t replace the people we have on sites, they just help them get to results faster,” Mr. Strong says.