4 Questions to Ask Yourself Before Firing Someone 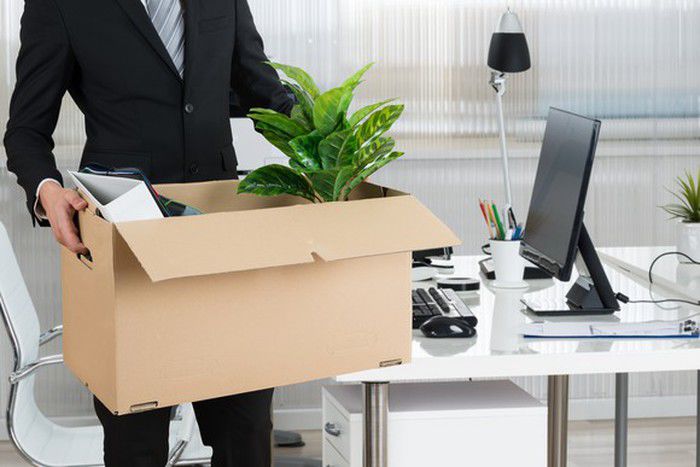 Getting fired is pretty much every employee’s worst nightmare, but if you’re the person responsible for the decision, it’s a tough spot for you as well. Firing a worker can result in a host of repercussions, so before you make that termination official, ask yourself these questions first.

1. Am I doing this for the right reasons?

There are certain employee actions (or inactions) that basically serve as an invitation to be given the axe. If you’re dealing with a worker who constantly shows up late, doesn’t meet deadlines, or blatantly disrespects your authority, then you’re probably more than justified in letting that person go.

On the other hand, if you have an employee who’s been trying hard to succeed but is struggling, you may want to invest more time and resources into that individual before giving up. While you technically don’t need to justify your decision to let someone go, it pays to contemplate whether you’re doing so for the right reasons. And if a lack of patience on your part is driving that choice, you may want to reconsider.

2. Am I opening the door to legal backlash?

Most employment arrangements operate on an at-will basis, which means that you, as an employer, can fire someone at any time, and for any reason. Still, be careful when letting workers go if issues like race, age, religion, or disability have the potential to get thrown into the mix, because the last thing you want is a lawsuit along those lines. If, for example, you have an employee who’s recently missed a lot of work due to religious holidays, and his attitude also happens to be atrocious, you can say you’re firing him because of the latter — but that won’t stop him from accusing you of letting him go because of his beliefs.

Of course, this isn’t to say that you should retain a bad employee for fear of legal consequences. Rather, just be careful about how you go about it. If you’re looking to fire an employee who’s pregnant, make sure you have a documented list of grievances you’re shared in the past before letting her go. This way, she’ll have a harder time claiming that her pregnancy drove the decision.

3. Have I timed this move properly?

Sometimes it’s better to deal with a bad employee than lose someone at the worst possible time. Before terminating someone who’s been falling down on the job, think about the needs of your business. Are you heading into your busy season? Are you about to expand your product line? Waiting a few months to fire someone might buy your company some help during periods when the workload is intense and you can’t afford a hard stop.

4. How will this impact the rest of my team?

Losing a colleague can be tough on those who still have to come to work every day. Before firing an employee, think about how it might affect the rest of your team, and come up with a plan to address it. If, for example, it’ll likely result in more work for a few key people, have a backup plan to soften the blow.

Furthermore, you may want to plan for a meeting where you explain the rationale behind your decision and reassure the rest of your workers that their jobs aren’t in danger.

It’s never easy to let an employee go, even if your reasons are indisputable. But the more strategic you are when firing someone, the less of a negative impact it’ll have on your business.

PrevPrevious5 Ways You Could Be Over-Insuring Your Car
NextWhat Is a 403(b)?Next