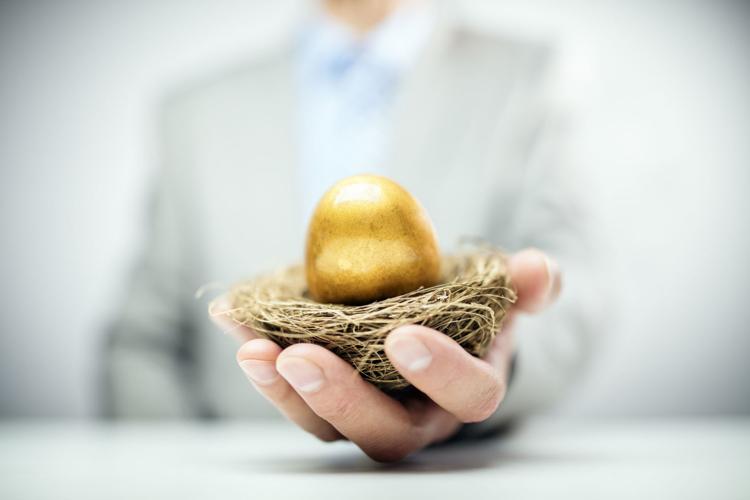 How do you tap a nest egg without depleting it too soon?

To help new retirees navigate withdrawals, advisers often recommend the “4 percent rule” as a starting point. This strategy is designed to make a portfolio last 30 years — through bear markets and bouts of high inflation.

The rule is simple. Retirees in the first year of retirement withdraw 4 percent from their 401(k)s and other tax-deferred accounts, where most workers hold their retirement savings.

Thereafter, retirees increase the dollar amount of their annual withdrawal by the previous year’s inflation rate.

This strategy has been a rule of thumb for millions of retirees, but it was considered radical when it was first proposed in 1994 by certified financial planner William Bengen.

“I got some hate mail,” said Bengen, 71, now retired. Some of it was from financial advisers who had been telling clients they could safely withdraw much more.

But those high withdrawal rates ignored the impact of bear markets, which can devastate a nest egg if one appears early in retirement.

Bengen looked at how portfolios would hold up under actual historical returns. He concluded that a safe initial withdrawal rate from tax-deferred accounts for a 30-year retirement is 4 percent, with subsequent withdrawals adjusted for inflation.

Bengen recalculated his numbers for a 2006 book and found that by adding small-company stocks (which have greater growth potential than large-company stocks) to a portfolio, a retiree could bump up the initial withdrawal rate to 4.5 percent. (He still recommends 4 percent for those who will likely live exceptionally long.) The rule assumes a portfolio made up of half stocks and half bonds and cash.

But the 4 percent rule still serves its purpose, “which is to help people translate a pile of money into a reasonable income stream,” said Stuart Ritter, senior financial planner at T. Rowe Price. “And it still serves as a good starting point for the first year of retirement.”

Ritter suggests that retirees review their withdrawals annually, because spending doesn’t always go up every year at the rate of inflation.

And retirees should recalculate their withdrawal rate every five years to see whether adjustments are needed, he said.

You can run your own numbers — and find out the likely success rate of not running out of money before you run out of time — by using T. Rowe Price’s Retirement Income Calculator at www.troweprice.com/ric.

PrevPreviousDenied a Raise? What to Do Next
Next3 Financial Mistakes That Will Haunt You for DecadesNext