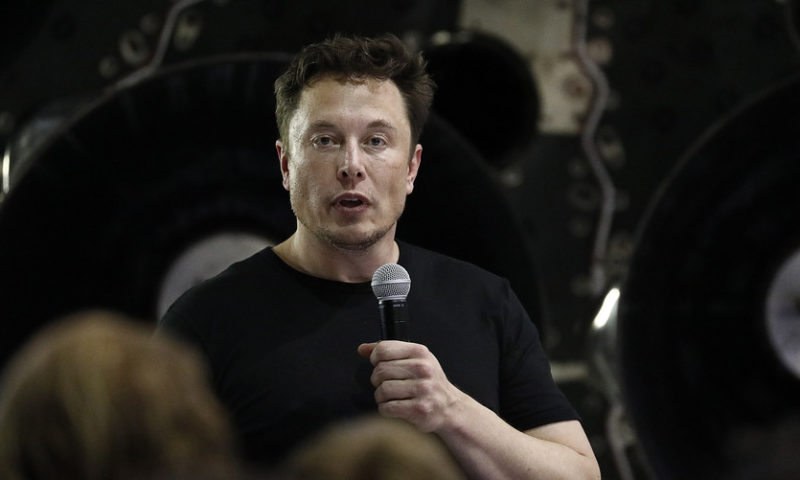 Shares the worst performer in the Nasdaq 100

Tesla Inc. shares slid Friday in the wake of Chief Executive Elon Musk appearing to mock the U.S. Securities and Exchange Commission and renewing his criticism of short sellers less than a week after reaching an agreement with regulators on fraud charges.

Musk on Twitter Thursday appeared to take a swipe at the SEC, calling it the “Shortseller Enrichment Commission.”

Just want to that the Shortseller Enrichment Commission is doing incredible work. And the name change is so on point!

Musk also said short sellers, who bank on a stock falling in price, are “value destroyers.”

What they do should be illegal

The big funds can & will, as they’re suffering a net loss. Index managers like Blackrock pocket make excessive profit from short lending while pretending to charge low rates for “passive” index tracking.

Musk and regulators reached an agreement on Saturday to end SEC charges that he misled investors and violated securities laws by tweeting Aug. 7 that he had “funding secured” to take Tesla private. The settlement has yet to be court-approved.

Terms of the deal also require Tesla to impose controls to oversee Musk’s social-media communications. It is unclear when Tesla intends to implement that part.

The company did not immediately return a request for comment.

Musk’s behavior was “obnoxious” and SEC staff is probably not happy about it, yet Musk’s tweets are unlikely to cause the SEC to rescind its agreement because Musk did not outright deny the SEC allegations in the original complaint, said Andrew Vollmer, a law professor at the University of Virginia.

“I don’t view the tweets I read as a denial,” said Vollmer, who served as SEC deputy general counsel.

Tesla stock rose 17% on Monday, the first trading day post-settlement agreement and after Musk over the weekend reportedly told Tesla employees the company was on the verge of turning a profit.

Shares wobbled again, however, on Tuesday after the company reported third-quarter delivery and production numbers that beat expectations.