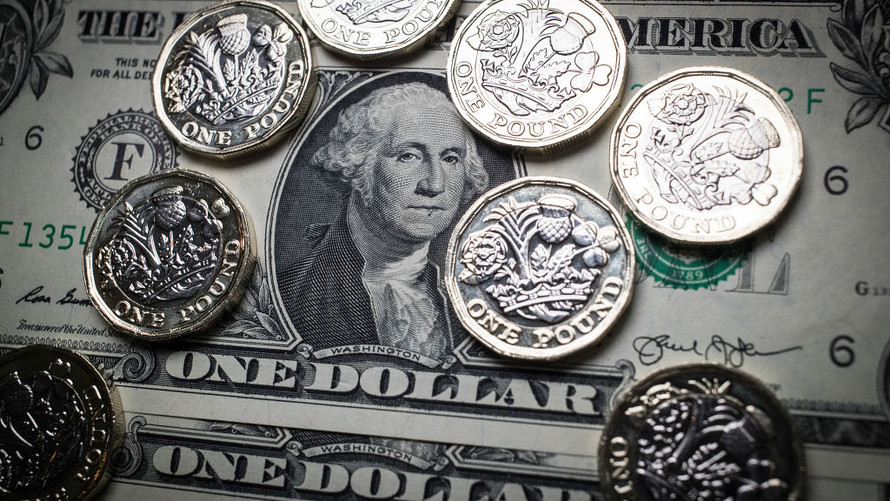 A popular U.S. dollar index weakened Friday after the Bureau of Labor Statistics said the U.S. economy added 134,000 jobs in September, the unemployment rate fell to 3.7%, marking the lowest level since 1969.

Analysts polled by MarketWatch had expected a reading of 168,000 new jobs for September.

“The U.S. data was a bit lackluster compared to what we expected,” said Lennon Sweeting, director and head trader at Coinsquare Capital Markets Ltd., a Toronto trading platform. “I do think we are in a mixed environment and the dollar will perform differently against the majors. However, I do think the loonie [Canadian dollar] is poised to give up its recent gains made from the Nafta,” he said, referring to the revised North American Free Trade Agreement.

Sweeting added that as the Federal Reserve maintains its rate path and U.S. yields climb, flows into U.S. dollars should increase.

The euro, EURUSD, +0.0608% which has struggled most of the week against the dollar as budget concerns out of Italy weigh on the shared currency, was last changing hands at $1.1521, compared with $1.1516 late Thursday.

Dean Popplewell, a market strategist at Oanda, said the euro remains “within striking distance of this week’s low outright” against the dollar as Italy’s budget clash combined with antiestablishment rhetoric from Rome leaders has provided euro bears “with further ammo.”

As it stands, the euro is on track for its third consecutive weekly decline.

Meanwhile, the British pound GBPUSD, +0.7296% was the best performing major currency, trading at $1.3116, compared with $1.3020 Thursday. The pound shot higher earlier in the session after Bloomberg reported that the European Union would offer the U.K. a “super-charged” free-trade deal.

The Japanese yen USDJPY, -0.17% a barometer for investor appetite, moved higher against the buck, trading at ¥113.74 compared with ¥113.90 on Thursday. It was trading at ¥113.97 before the release of the September job report.