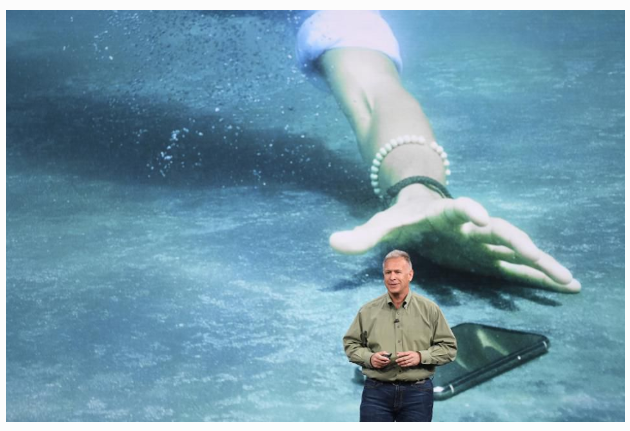 In 2008 PetroChina, Exxon, GE, China Mobile and ICBC were the five largest companies in the world. In 2018 the five largest are Apple, Google, Microsoft, Amazon and Facebook. Obviously technology has come a long way in ten years. But much more significant are the relative market shares each of these companies owns. Amazon, for example, owns around 50% of the e-commerce market followed by eBay (6.6%), Apple (3.9%), Walmart (3.7%) and Home Depot (1.5%). It’s projected that by 2020, the cloud computing market will be overwhelming dominated by Amazon, Google and Microsoft (at over 90%), with Amazon/AWS continuing its relative dominance. Apple cracked the worldwide smartphone 50% market share threshold this year. Google owns over 90% of the Internet search market. Facebook continues to dominate social media, followed by YouTube (Google), WhatsApp (Facebook), Facebook Messenger (Facebook), WeChat (Tencent) and Instagram (Facebook). Microsoft owns 36% of the worldwide operating system market, behind Android at 42%(Google and the Open Handset Alliance). The same market trends are seen in other industries, like ridesharing, where Uber and Lyft own over 70% of the market. AT&T, Time Warner, Disney, Verizon, Comcast own huge chunks of “media” but are under constant attack – you guessed it – from Amazon, Netflix, Apple, Facebook and Google for media market share.

The implications of all this concentrated power are obvious, even ominous, though few of us seem worried about even 90% market shares of anything. When I wrote about this in 2017 I made some bold predictions:

“The number of ‘technology companies’ will shrink from 70 to 30 by 2030 and possibly 10 by 2050, as the role of technology becomes integrative, ubiquitous and pervasive across multiple vertical industries. Companies will no longer compete around the best hardware, software or communications technology. They will compete around their ability to leverage technology across markets and functions, like e-retailing, sports, entertainment, education and travel, among many other markets, activities and functions. Recent trends suggest that more and more market control will be given to a few companies that control, for example, access to the Internet. Decisions already made about net neutrality and what Internet Service Providers (ISPs) can do with customer data signal more … consolidation.”