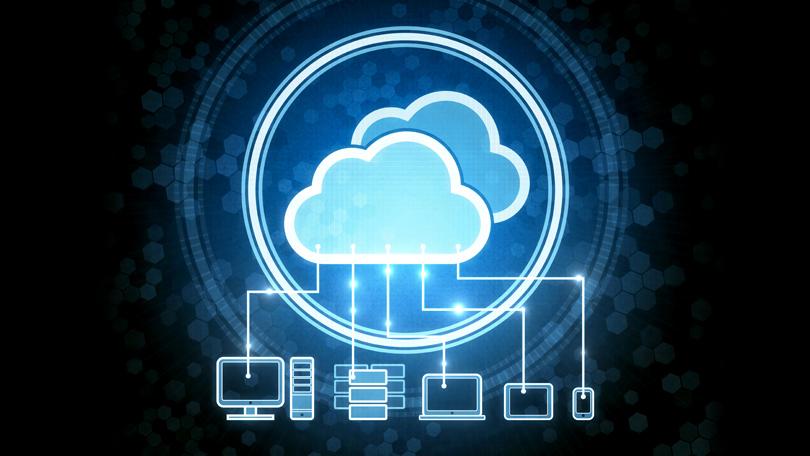 The shift to cloud computing continues to gain momentum, with nearly half of application spending going on-demand within the next four years.

According to tech analyst Gartner, that will rise to 28 percent by 2022, with growth in enterprise IT spending on cloud-based offerings outstripping growth in traditional, non-cloud IT offerings.

“The shift of enterprise IT spending to new, cloud-based alternatives is relentless, although it’s occurring over the course of many years due to the nature of traditional enterprise IT,” said Michael Warrilow, research vice president at Gartner.

Companies want to shift their spending to cloud computing services because they see on-demand capacity and pay-as-you-go pricing as offering greater flexibility and agility than traditional models of IT infrastructure and investment, said Warrilow. More than $1.3 trillion in IT spending will be directly or indirectly affected by the shift to cloud by 2022, according to Gartner.

But cloud computing is not the answer for everything; many companies still have significant investments in their existing IT infrastructure, which they are reluctant to discard. Despite offering more flexibility, renting computing power can work out more expensive than buying, and many businesses remain reluctant to hand over their mission-critical data to a service provider. And while the largest cloud computing vendors have a good track record for security and reliability, using such a service is not without risks — even the biggest vendors have suffered outages.

As such, traditional IT spending will still constitute 72 percent of the addressable revenue for enterprise IT markets in 2022, according to Gartner’s forecasts. Up to now, the largest cloud shift has occurred in application software — particularly driven by customer relationship management (CRM), said Gartner.

CRM has already reached a tipping point where a higher proportion of spend occurs in cloud than in traditional software, said Gartner. Applications including office suites, content services and collaboration services would all reach that tipping point by the end of 2022, the analyst firm predicted.

Application software will remain the IT segment with highest percentage of cloud shift during this period, according to Gartner, but system infrastructure will shift the fastest between now and 2022 as existing infrastructure is renewed.

So far this has been the slowest segment to move to the cloud because of previous investments in data centre hardware, virtualisation and data centre operating system software, and IT services, which are often considered costly and inflexible.