Is Social Security Short-Changing the Poor? 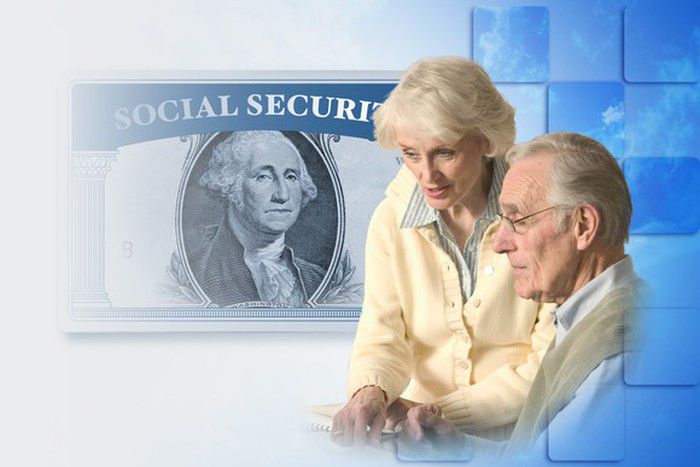 Social Security provides tens of millions of Americans with retirement benefits, and the majority of those who receive them rely on Social Security for the bulk of their financial support in retirement. That’s especially true for lower-income workers, who aren’t able to save as much during their careers and therefore have fewer alternative means of support after the end of their careers.

Social Security is designed to take the needs of low-income workers into account by replacing a larger percentage of income for recipients with low average earnings over the course of their working lives. That makes the Social Security system more progressive, but according to a recent study by the Center for Retirement Research at Boston College, an unexpected demographic factor could be taking away some of that progressivity and producing more inequality in the system.

Social Security’s method of calculating benefits flattens out the amounts that benefit recipients get from the program in retirement. It’s true that the greater your income was during your career, the more you’ll get back from Social Security. However, the extra amount of benefits you get for every additional dollar of earnings becomes smaller as your income rises. For instance, up to the first Social Security bend point — $895 in average monthly income after adjusting for inflation over the course of a 35-year career, as of 2018 — every extra $1 in earnings results in $0.90 of additional benefits. Above $895, that additional amount drops to just $0.32 per $1 of additional earnings, and when income climbs above the higher $5,397 per month, you get just $0.15 in extra benefits for every $1 of income above that level.

Some researchers measure how progressive the Social Security system is by comparing the taxes that workers and employers pay into the system with the amount of benefits that get paid out. When you look at overall life expectancies and run calculations comparing how much low-income and high-income individuals get from Social Security, the results show that the lowest 20% of workers by income should receive benefits worth somewhere between 80% and 100% of the payroll taxes they paid into the system. By contrast, the highest-earning 20% of workers should get between 45% and 55% of their payroll taxes back.

However, what researchers actually found was a different story. The lowest fifth of the income distribution received a lower amount of benefits back — around 70% to 90% of what they paid in payroll taxes. Meanwhile, the highest fifth of income earners got more Social Security than expected — between 55% and 60%. That maintains Social Security’s progressive benefits structure, but to a lesser extent than hypothesized.

Depending on the measure you use, the life expectancy gap appears to have grown by roughly two to three years between 1990 and 2010. That means that higher-income earners could be getting on average between 24 and 36 additional lifetime monthly payments from Social Security than those with lower incomes. Given that the benefits formula doesn’t take that difference in mortality experience into account, the result is greater inequality when you measure benefits over a lifetime.

The life expectancy gap also explains some behavior among retirees that policymakers find disturbing. For instance, lower-income retirees often take Social Security early, accepting smaller monthly payments in order to get them at a younger age. Many criticize that decision as shortsighted, but if lower-income retirees have a lower life expectancy, then it could actually be the smartest timing decision they could make.

Barring greater equality throughout workers’ economic lives, it’s unlikely that Social Security will be able to adjust to compensate for mortality-based inequality in benefits. Instead, it’ll be up to each individual to take steps to maximize their life spans and make their Social Security decisions accordingly.