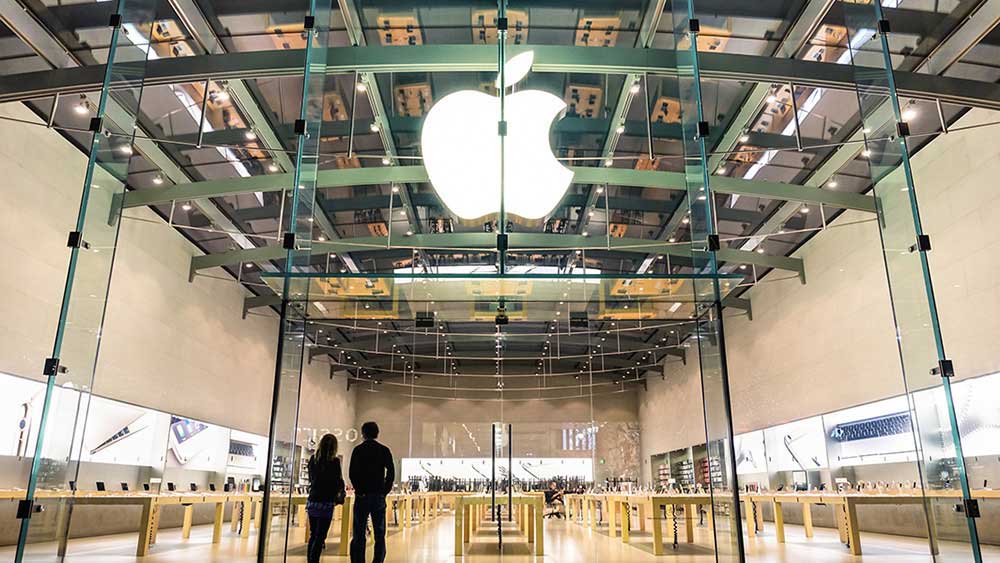 The stock market was mixed near midday Wednesday as the Nasdaq composite and S&P 500 pared losses on word of possible new trade talks with China. SwingTrader stock Apple (AAPL) was volatile ahead of its product launch that is set to begin at 1 p.m. ET.

Crude oil prices were about 1.5% higher, and Hurricane Florence approached the East Coast. FANG stock Netflix (NFLX) is attempting to regain a key resistance level with its near-three month consolidation. (For updates on this story and other market coverage, visit the Stock Market Today.)

The Nasdaq led the stock market’s early losses, falling about 0.7%. The composite had been down more than 1%. Meanwhile, the Dow Jones industrial average rose 0.5%, while the S&P 500 climbed 0.1%.

Among the Dow stocks, Apple fell over 1%, as it gave back a portion of Tuesday’s 2.5% gain. The iPhone maker is expected to show off its latest iPhone models and its new Series 4 Apple Watch later today. Shares are trading about 14% above a flat base’s 194.30 buy point despite a recent four-day losing streak.

Nike (NKE) moved up 0.2%, as the retailer sits in the 5% buy range of a flat base’s 81.10 entry. The stock regained its buy point Monday and added to those gains Tuesday.

The stock market started rebounding after the Wall Street Journal reported that U.S. officials will offer to restart trade talks with China. The talks would give a chance to avoid new tariffs the U.S. has planned on Chinese imports.

Netflix Tests Resistance
Among FANG stocks, Netflix (NFLX) was testing its 50-day moving average line — a key resistance level. Netflix stock was unable to recover that level in late August with its first attempt. Now, the stock will try for a second time, as it advanced about 1% Wednesday.

Among companies reporting earnings, recent IPO Pivotal Software (PVTL) will report after the market close. The stock is shaping a cup-with-handle base with a 29.25 buy point. The software company is expected to lose 9 cents per share on revenue of $158.2 million. Shares dipped Wednesday.

Embattled social media stock Snap (SNAP) hit another all-time low with a 9% decline. Analyst firm BTIG cut its rating to sell with a new price target of 5. The stock is down about 36% in 2018 alone.

Among the top growth stocks, Viper Energy Partners (VNOM) was one of the top performers in early trade, as higher oil prices boosted the oil and gas landholder. But the stock turned negative after initially gaining about 2%. Shares are extended from a cup with handle’s 34.59 entry.

On the downside, PGT Innovations (PGTI) declined 8% after announcing a stock offering late Tuesday. Shares are well-extended from a flat base’s 19.70 buy point and are still above their 50-day line.