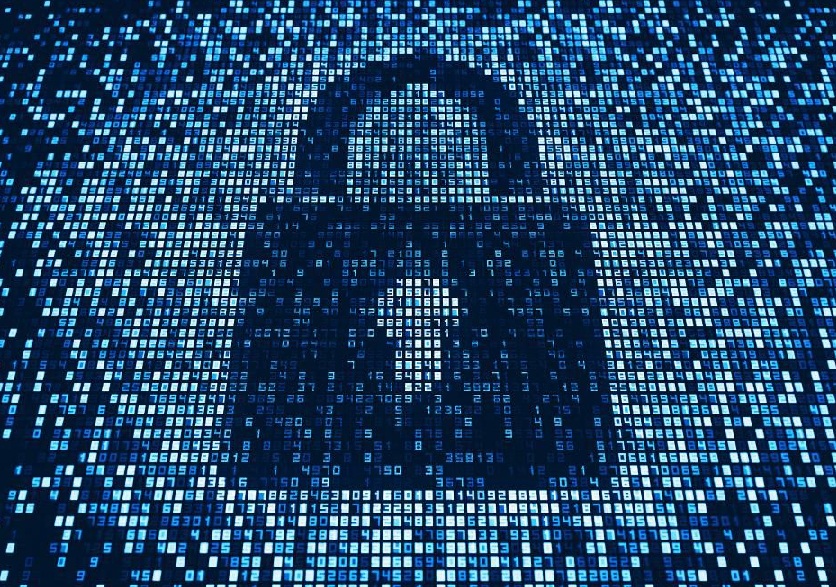 “Our mobile phones have become the greatest spy on the planet,” Former McAfee CEO John McAfee once declared.

Mobile phones are the most exposed because users generally tap into the nearest open and free Wi-Fi (e.g., a hotspot at Starbucks, Denny’s, the Mall, etc.) so they don’t use up their allotted mobile data from carriers like AT&T or Verizon.

Mobile hotspots are at the top of the privacy, security and VPN debate because hackers widely use them to set up fake Wi-Fi, to deceive users and steal their data, passwords and identities — all over a cup of coffee.

Whether it’s a fake mobile hotspot that users mistakenly access thinking it’s legitimate or a hacked mobile hotspot, the reality is that mobile devices are the most susceptible to intrusion. While antivirus can go as far as helping prevent malware, worms and trojans as well as adding a firewall to any device they run on, they’re only as effective as the user and they’re only proficient when fully updated.

What’s more, antivirus programs don’t do much to safeguard or encrypt personal data from device-to-device; meaning that even if your device is secure from viruses, hackers also prey on your internet connection because it’s the fastest and cheapest way for hackers to steal your identity. In this article, we talk about why you should incorporate both antivirus and VPN software into your daily routine to protect you, your devices and your identity.

A tough part of this equation is that it’s virtually impossible for leading antivirus programs to keep up with the times. More than 14,000 strains of new malware are created every hour and most viruses are intentionally designed as “malware for profit.” A newer form of malware, called “ransomware,” will hold your data hostage until you provide a payment to the hackers and if not completed in a certain timeframe, it will destroy all data on your computer.

The truth is that antivirus software only helps prevent 45% of malware attacks and is “dead,” explained a Symantec senior manager in an interview. Information technology (IT) experts estimate the remaining 55% of malware attacks go unnoticed because the leading antivirus programs are unable to detect them. This is why larger security software companies like Norton, which commands 45% market share of the industry, are moving to “detect and respond” methods instead of the traditional “protect” method.

Are antivirus programs important? Of course, they are! But they should only be seen as one part of a multilayered protection strategy. To be clear, you should have your antivirus software running at all times on your devices. If you disable it, the consequences of identity theft quickly reappear even though all antivirus programs are out-of-date to some extent.

The Popularity Of VPNs Is Growing By Leaps And Bounds

As the CEO of VPN.com, I help people find the privacy and security software that matches their needs and budget. While we do not provide a VPN or antivirus app ourselves, we do provide information on hundreds of providers to help visitors find the one best for them.

Given that knowledge, I know that an antivirus program only does so much to protect you. Why? Because once a hacker gets into your device, usually through unprotected Wi-Fi, it is game over.

With a VPN in place, the hacker would never have had access to this information to begin with. That’s because your data would have been encrypted to and from a VPN provider, making it impossible for anyone without that 256-bit encryption code to access it.

Increased intrusion threats combined with internet censorship are a big reason why VPN usage has skyrocketed in recent years. Censorship-heavy countries, like China and Russia, ban certain sites from being accessed by their internet users. When you’re connected to a VPN, though, the VPN takes on the role of the internet service provider (ISP), thus defeating censorship.

In addition to different forms of censorship, unsecured Wi-Fi, the General Data Protection Regulation, net neutrality and massive data breaches have each fueled massive growth in the VPN market. Many experts believe this demand for VPN, antivirus and other cybersecurity related products will increase in demand by more than 200% before 2020, as awareness for digital health continues to proliferate.

There are a couple of points to keep in mind, though. You should always ensure your VPN is active and connected. If you have a VPN subscription but your VPN isn’t active, it is useless. In addition, always vet the privacy and acceptable use policies of the VPN provider you are using. Some providers store different types of data about your connection or account and it is much better to know how they plan to use this data before regularly incorporating a particular VPN into your life.

The Future Demand For VPN And Antivirus

VPNs and antivirus programs aren’t going anywhere anytime soon. As of 2016, at least 60% of cellular traffic was offloaded to Wi-Fi. Securely connecting to a Wi-Fi hotspot is only possible with active antivirus and VPN software and without these, you risk sharing your data with malicious parties who will abuse and resell all information they can.

Antivirus and VPN providers are scrambling to keep up with this demand as consumers all across the globe recognize the benefits of these privacy and security tools. As a result, larger security providers have ramped up their acquisitions of smaller VPN and antivirus competitors. In addition to these buyouts, expect companies like Xfinity, AT&T and Verizon to launch their own VPNs to sell to customers over the coming years.

Can an antivirus program protect you online? Maybe. But if you’re not using a VPN in tandem with antivirus, you’re rolling the dice at 14,000 to one odds breakdown. Even Vegas has better odds.

You might get away with unsafe and unhealthy privacy and security habits now, but as these threats evolve, those who do not protect themselves with VPN and antivirus products are absolutely perfect targets for hackers.

PrevPreviousHelp wanted, apply to the AI: Why your next job interview could be with a machine
NextHow Location Tracking Actually Works on Your SmartphoneNext