Warren Buffett long ago provided a piece of investing advice that could have helped investors in the most recent stock whipsaw. Fears just a few weeks ago that Turkey would crash the global economy were followed up in the past two trading sessions by new records being set in the Dow, S&P 500 and Nasdaq. […] 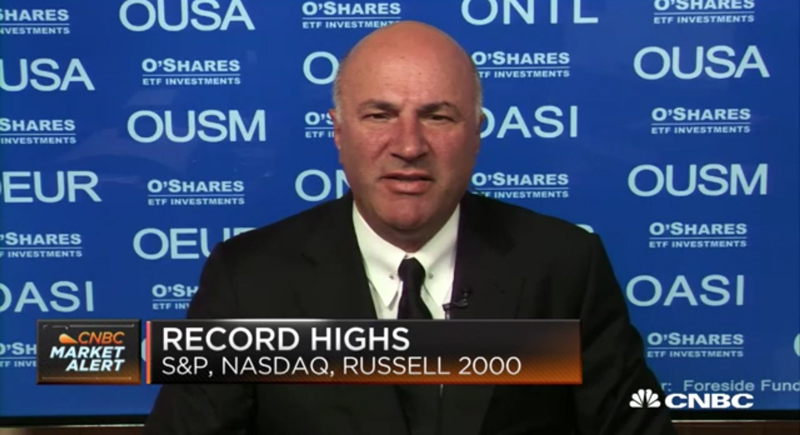 Small-cap stocks are still an investor’s best bet, even as the Trump administration makes progress toward easing trade tensions, “Shark Tank” investor and entrepreneur Kevin O’Leary told CNBC on Monday. “I say there is 20 percent more cash to come to these companies in the next 24 months through tax reform, so I am staying […] 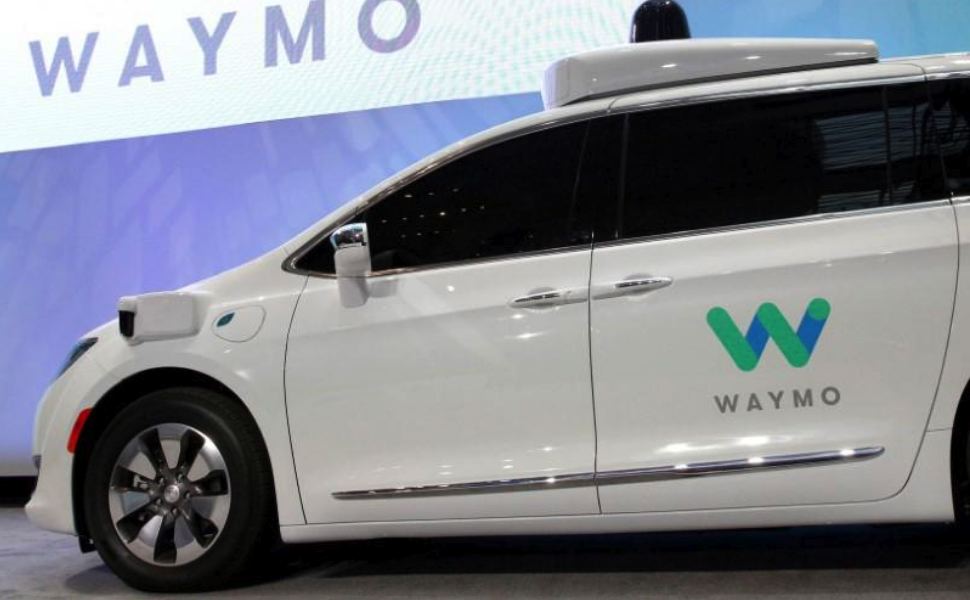 BEIJING/SHANGHAI – Alphabet Inc’s (GOOGL.O) self-driving unit Waymo has set up a subsidiary in Shanghai, according to a business registration filing, the latest sign that the U.S. internet giant is attempting to make new inroads into China. Waymo established a wholly-owned company called Huimo Business Consulting (Shanghai) Co on May 22 in Shanghai’s free trade […] 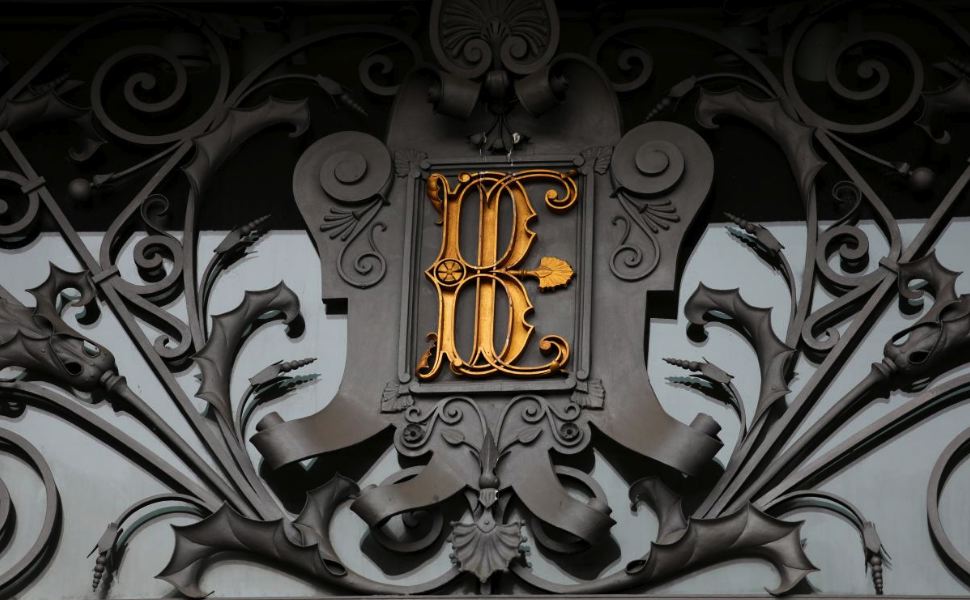 MADRID – The Bank of Spain’s website has been hit since Sunday by a cyber attack which has temporarily disrupted access to the site, a spokesman for the central bank said on Monday. The spokesman said that the attack has not had any effect on the bank’s services or its communications with the European Central […] 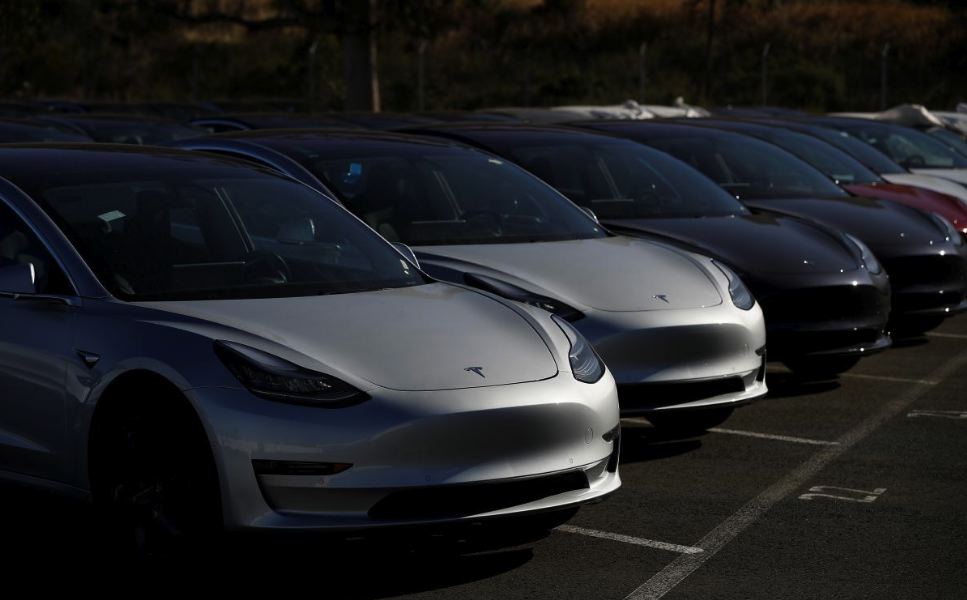 A federal judge in San Francisco has dismissed a lawsuit in which Tesla Inc (TSLA.O) shareholders accused the carmaker of misleading the public about the progress on production of its Model 3 vehicle. In a decision made public on Monday, U.S. District Judge Charles Breyer said that while the plaintiffs claimed that Tesla fell short […] 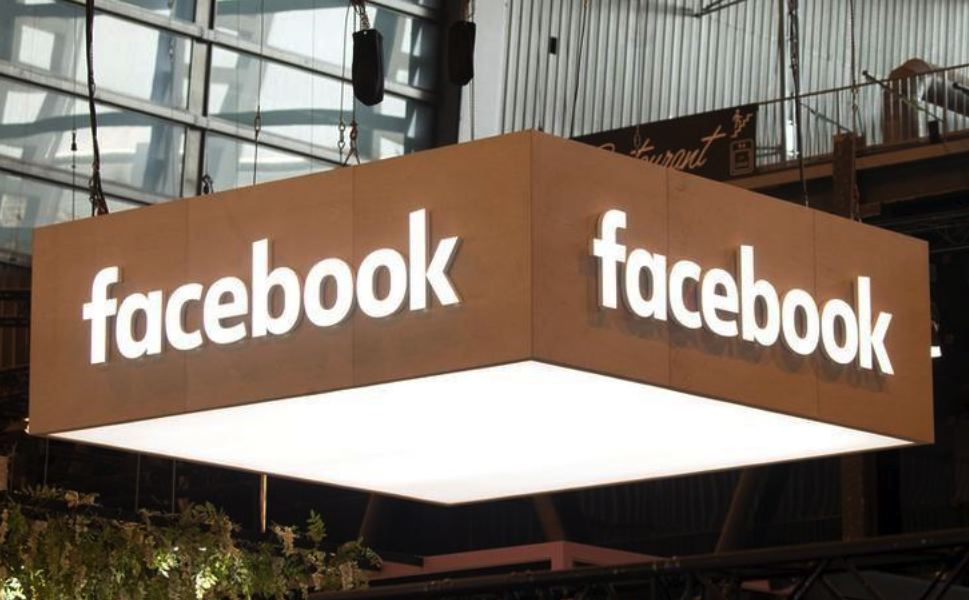 BONN, Germany – Germany’s antitrust watchdog expects to take first steps this year in its probe against Facebook (FB.O) after finding that the social media giant abused its market dominance to gather data on people without their knowledge or consent. The probe is being closely watched in Europe amid mounting concerns over leaks of data […]

Toyota to invest $500 million in Uber for self-driving cars 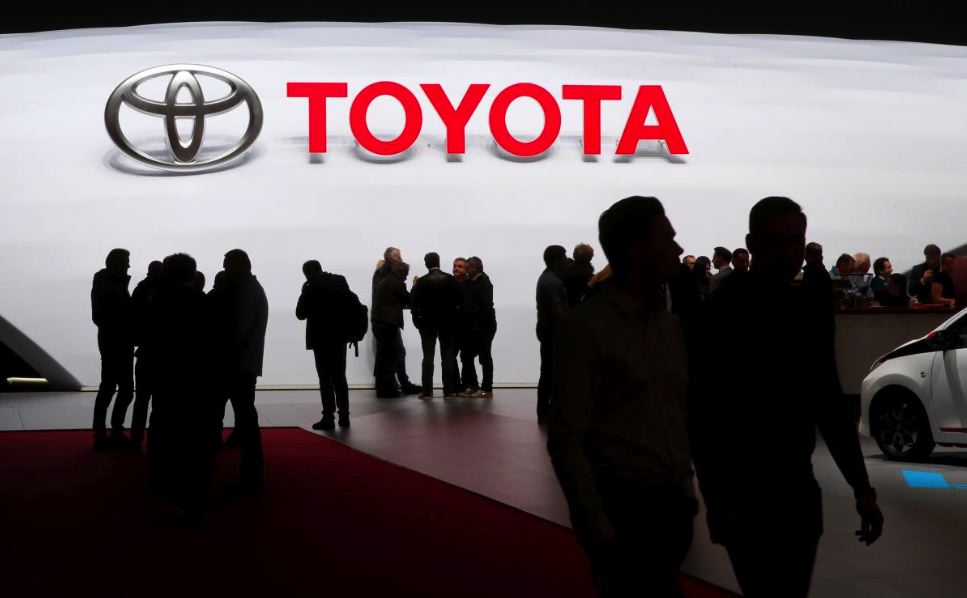 Toyota Motor Corp (7203.T) will invest $500 million in Uber to jointly work on developing self-driving cars, a source familiar with the matter said on Monday, a bid by both companies to catch up to rivals in the hotly competitive autonomous driving businesses. Toyota, one of the world’s largest carmakers and Uber, the leading rideshare […] 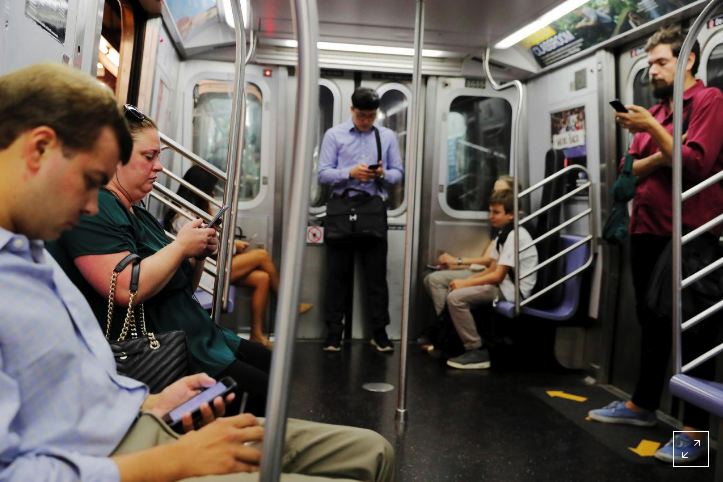 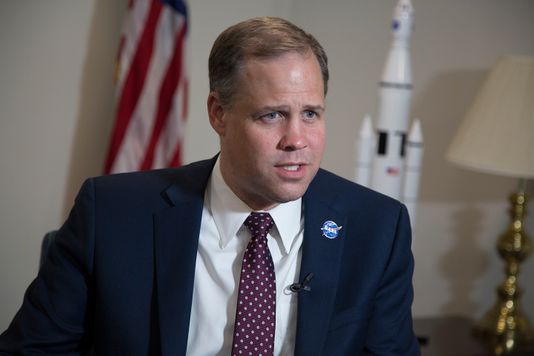 NASA has chosen nine astronauts to ride the SpaceX Dragon and Boeing Starliner capsules. Test flights will take place by the end of this year or early next, with the first crews flying from Cape Canaveral, Florida by next spring or summer. Washington’s reliance on Moscow for rides to the space station the past several […] 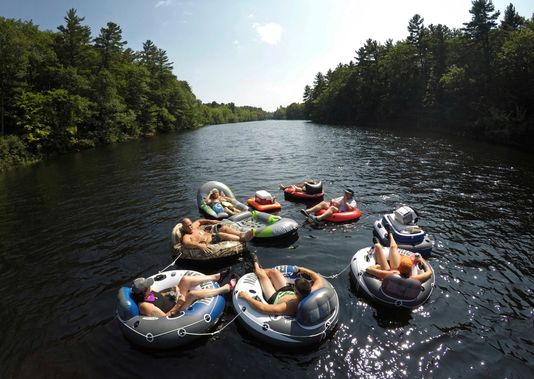 Could this be one of summer’s last gasps? About 70 million Americans are under some level of heat advisory or warning, the National Weather Service said, with portions of the Midwest and Northeast forecast to see the heat index nearing 100 degrees this week. Some high temperature records could be broken, the weather service said. […]