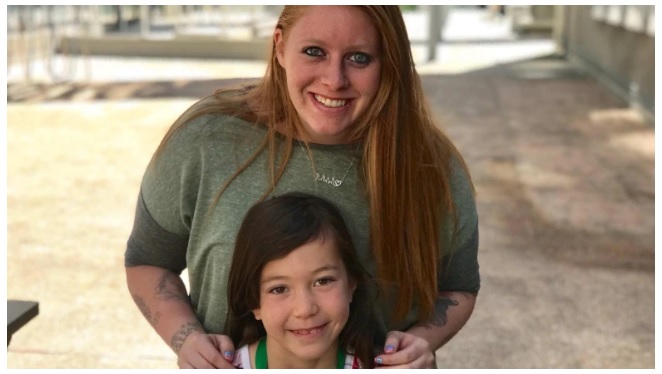 Addison McArthur received a heart transplant in 2011 The Canadian Transplant Games are underway at the University of British Columbia in Vancouver. The biennial games run until Saturday and are meant to highlight the benefits of organ donation while also showing what is possible for people who receive transplants. Friday will see seven-year-old Addison McArthur […]

UBC scientists say E. coli bacteria could be the future of solar power 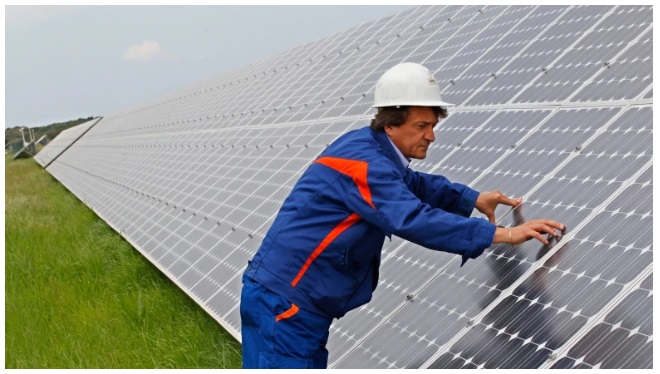 New bacteria-powered solar cells could have vast applications, researchers say Vancouver’s typically grey cloudy skies are one of the many hurdles for large scale adoption of solar power in the city, but a research team may have figured out a cost effective solution. University of British Columbia scientists say they’ve found a cheap, sustainable way […] 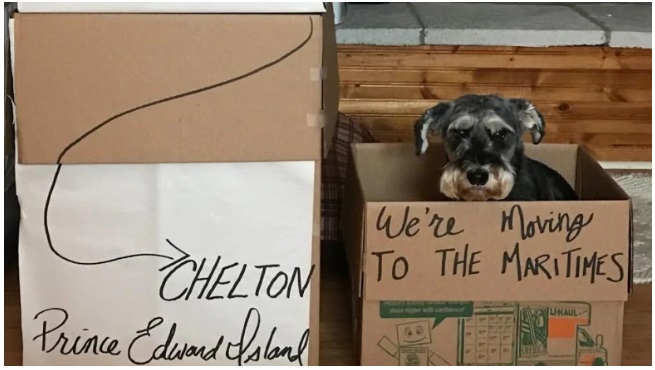 ‘We just pulled in the driveway and there was already people here that wanted to help’ After a long drive from Ontario to Prince Edward Island, Vickey Burton, her husband Kevin and their dog Winston figured they had quite the move-in day ahead of them. Several days ago, the Burton family packed up and left […] 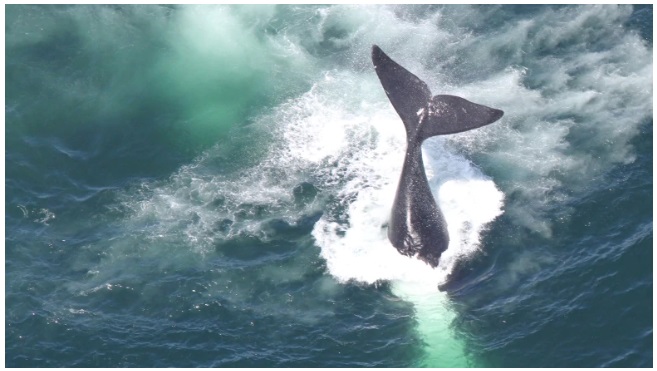 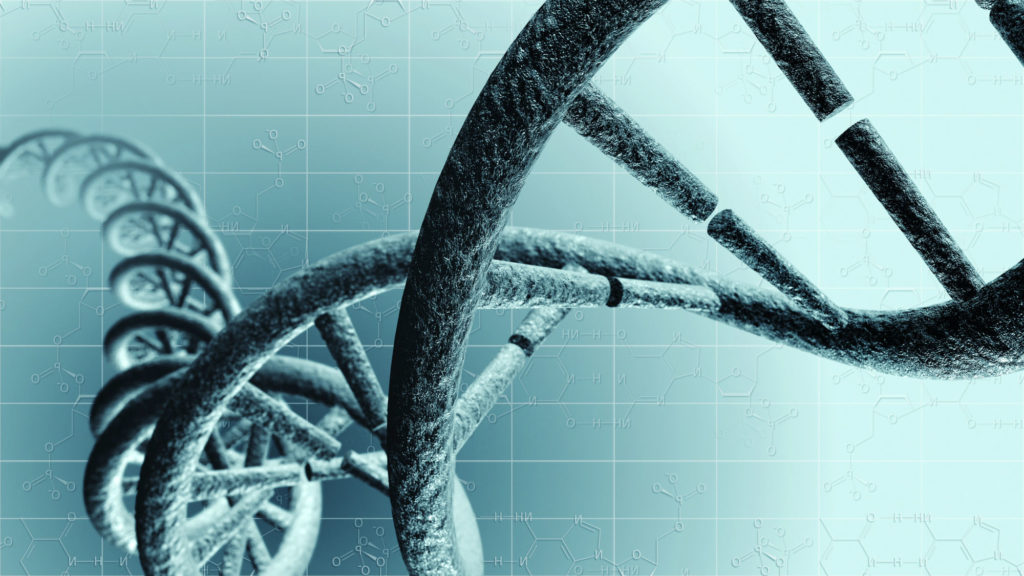 The non-viral technique is promising more specific therapies. Researchers from the University of San Francisco have uncovered a gene-editing technique which could provide safer treatments for patients with cancer and autoimmune diseases. The breakthrough — which involves the CRISPR/Cas9 system — will allow T cells (the cells which fire up our immune response) to recognize […]

MIT’s music AI can identify instruments and isolate their sounds 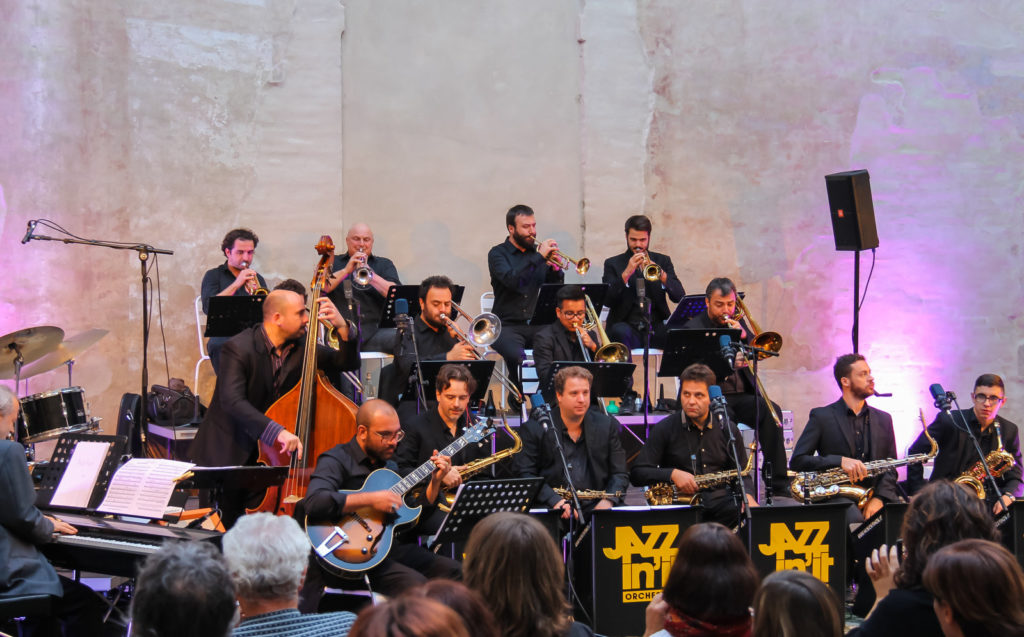 PixelPlayer can mute the piano if you just want to listen to the violin. If you’ve ever played a YouTube video for what it seems like the thousandth time to listen to your instrument’s part of a composition, you’ll love MIT’s new AI. PixelPlayer, which hails from the institution’s Computer Science and Artificial Intelligence Laboratory […]

Microsoft may offer a Movies & TV app on Android and iOS 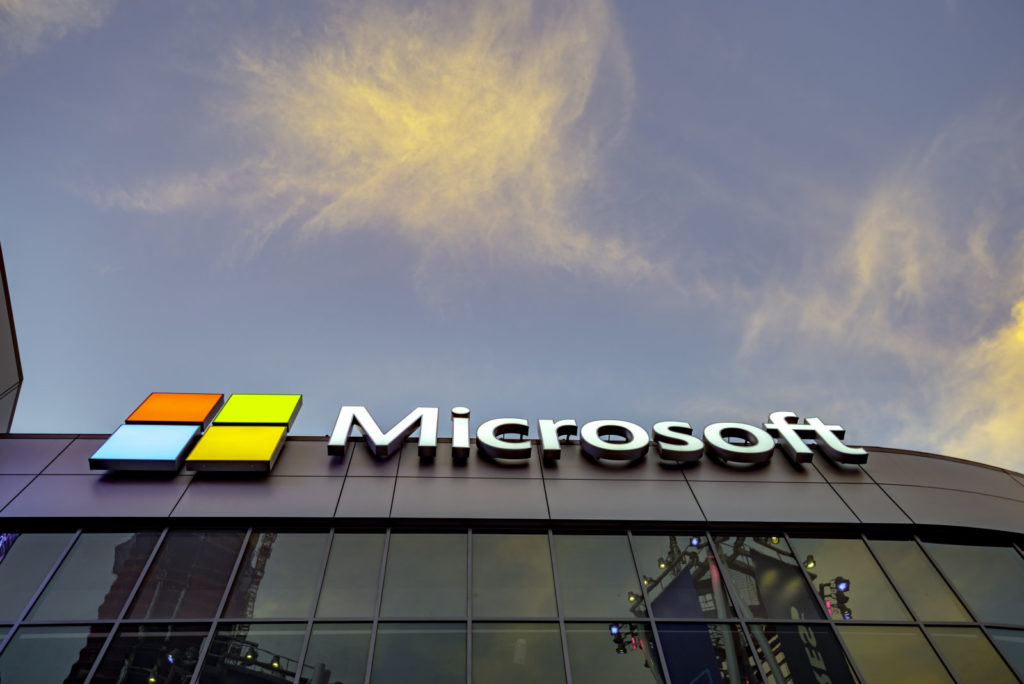 If you have a Windows PC and don’t have a Windows Mobile handheld — and who could blame you — Microsoft has been making sure that core apps like Edge and Launcher would be available on Android and iOS devices so you can continue to use the company’s software and services across platforms. Missing from […] 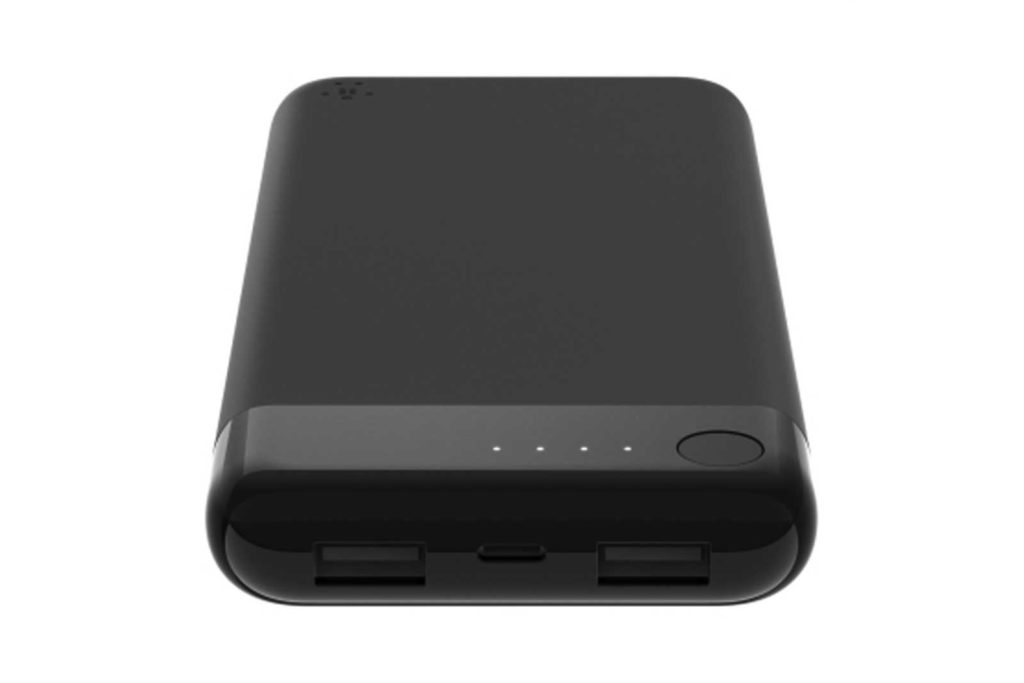 It’s not an iPhone with a USB port, but it still makes life easier. The need to use proprietary Lightning cables with your iPhone creates some complications, including for external batteries — you’ll have to carry a separate cable just to top up your power pack. We can’t guarantee that Apple will solve the problem […]

Could This Be Square’s Next Big Catalyst? 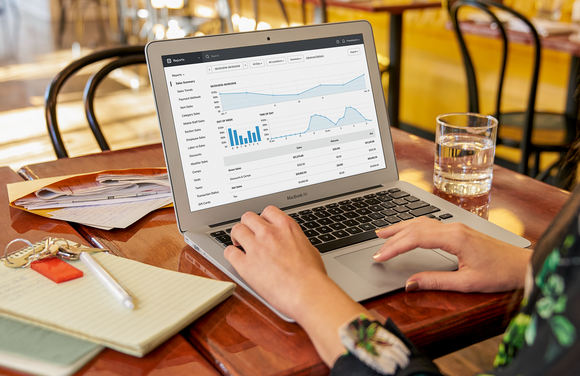 Mobile-payments company Square (NYSE:SQ), which has evolved into a financial-technology company offering a wide array of services to businesses and consumers, surprised investors last September when it revealed it had submitted an application to form a wholly-owned bank. If approved, Square’s financial offerings would expand and give the company more flexibility. Now we learn (via […]

ConocoPhillips Continues to Core Up Its Portfolio 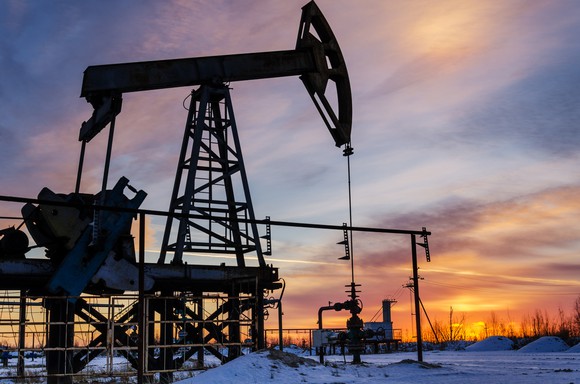 ConocoPhillips (NYSE:COP) has been one of the best-performing oil stocks in the market recovery. One of the fuels driving its outperformance has been the company’s efforts to reshape its portfolio. Those actions not only brought in some cash to pay off debt and buy back stock but have sharpened its focus on its best assets. […]