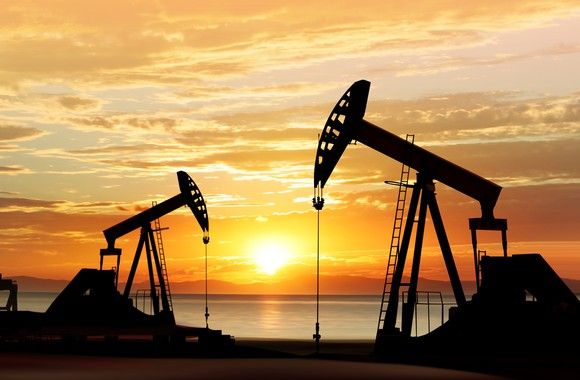 Some of the best stocks in the oil market over the past year have one thing in common: buybacks. The companies that have spent billions of dollars buying back their shares have dramatically outperformed rivals. ConocoPhillips (NYSE: COP) is one of these leaders. The U.S. oil giant announced a multi-billion-dollar buyback in late 2016, which […]

Is Caterpillar Inc. a Buy? 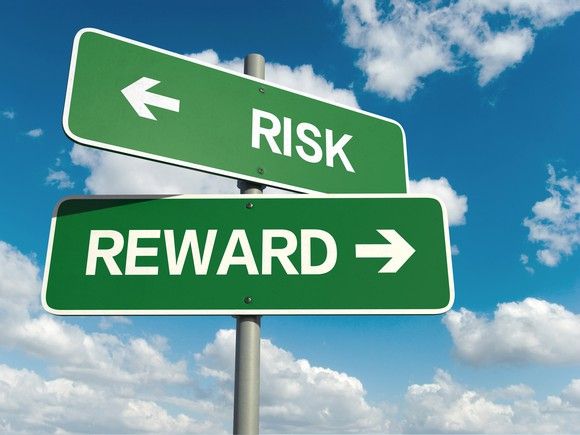 Caterpillar’s (NYSE: CAT) recent operational performance doesn’t leave any room for complaints, nor does its near-term outlook. In fact, the heavy-machinery giant recently earned its highest-ever first quarterly profit in history, and that’s no mean feat for a company that’s been around for 93 years. Ironically, those record-high profits are where the market sees a […] 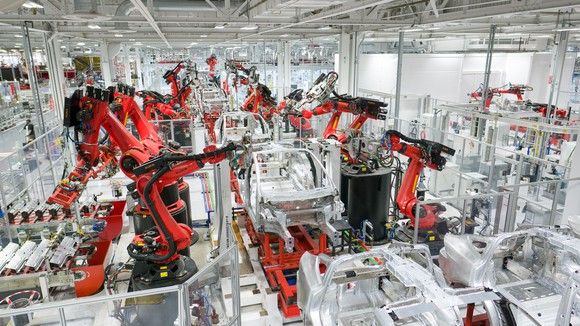 In 2018, electric-car company Tesla (NASDAQ: TSLA) set out to go from producing about 100,000 vehicles annually to building hundreds of thousands of vehicles per year. To do this, Tesla would ramp-up production of its 2017-launched Model 3 — its most affordable vehicle yet. But there are some steep costs involved in growing production capacity […] 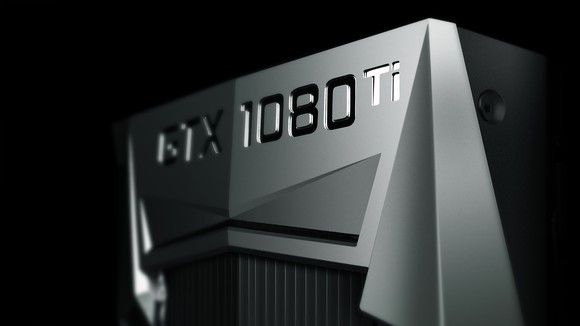 It has been more than two years since graphics specialist NVIDIA (NASDAQ: NVDA) introduced its current graphics architecture, known as Pascal, for the gaming market. The Pascal processors, which are marketed as the GeForce GTX 10-series products, represented substantial performance and power efficiency leaps from their predecessors, which were based on the Maxwell architecture. There […] 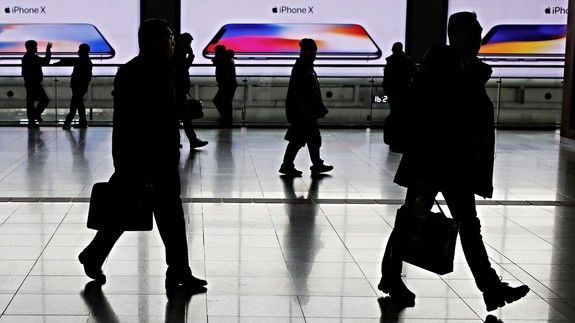 Score one for privacy. Apple intends to update its iOS with a new feature that will make it significantly more difficult for law enforcement agencies to access data on locked iPhones. While we learned last month that something similar was in the works, we now know for sure that the Cupertino-based tech giant intends to […] 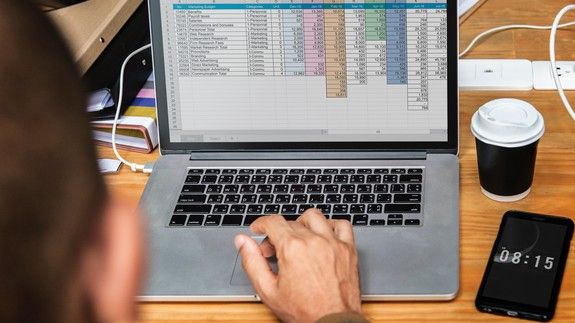 Microsoft Office is getting a cleaner look. The company announced Wednesday it will begin rolling out subtle changes to the Office.com and Office 365 app designs in order to make them look simpler and less cluttered. The biggest change by far is coming to Microsoft Word, where the toolbar at the top of the screen […]

AssistENT offers an anti-snoring device you stick in your nose 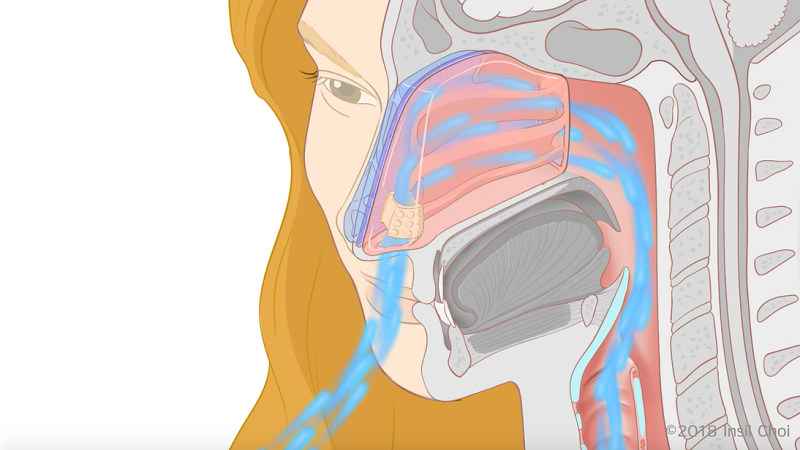 If you sleep next to someone who snores you know that the endless horking and honking isn’t very fun… and it makes the snorer’s life even worse. Some students and doctors in Baltimore, Maryland, however, have created something that acts like an internal breathing strip to help you breathe better and snore less. Called assistENT, […] 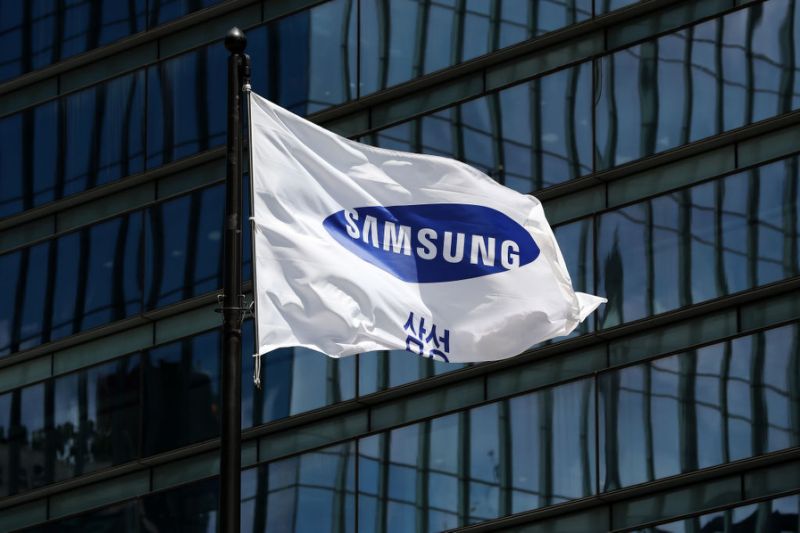 Samsung is diving deeper into artificial intelligence after it announced a new fund focused on AI technologies and startups. The Korean firm’s ‘Samsung NEXT Q Fund’ is targeted at seed and Series A deals for startups that are “solving AI problems, as well as those using AI to solve computer science problems.” In particular, the […] 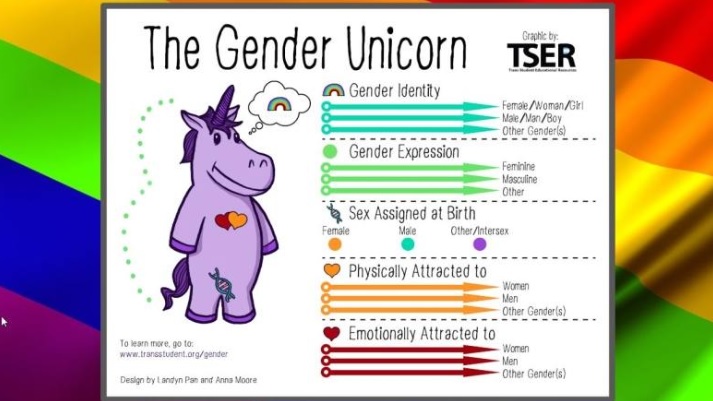 Aaron Warner say it’s important children see themselves represented; ‘not just that heteronormative content’ A Regina teacher has created a slideshow presentation for teachers and parents on how to talk to children about Pride. “Initially, it was just for my own staff,” said Aaron Warner, a Grade 8 teacher in Regina. “I think a lot […] 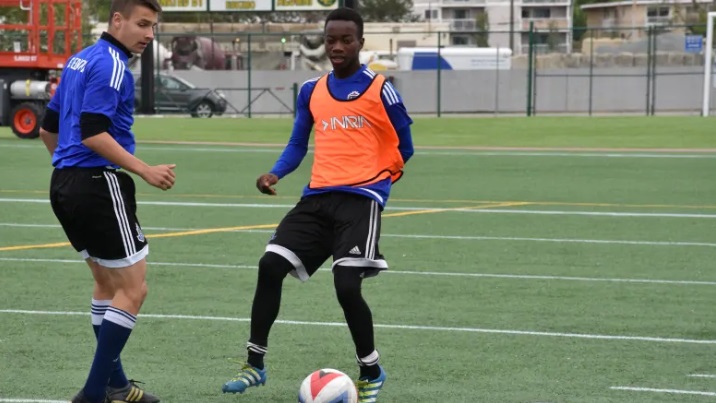 Home games a powerful incentive for young players to excel at the sport, set sights on Team Canada On a windy weekday afternoon, Prince Amanda, 17, kicks around a soccer ball with his friends and teammates at Edmonton’s Clarke Stadium. Amanda’s been chasing soccer dreams since he was four years old, looking up to his […]