NVIDIA (NASDAQ: NVDA) has enamored investors and analysts alike with its forays into hot trends like artificial intelligence (AI) and self-driving cars. But video gaming remains its biggest money spinner. The graphics processing unit (GPU) specialist delivered massive top- and bottom-line growth in the first quarter of fiscal 2019, primarily driven by a 67% year-over-year […]

Esports Is Already Nearing $1 Billion in Revenue for Activision Blizzard 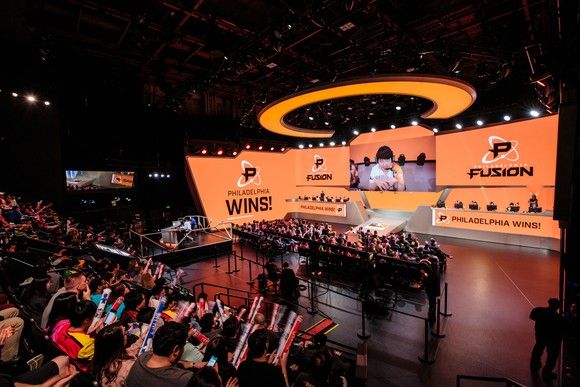 The esports hype is at a fever pitch after Activision Blizzard (NASDAQ: ATVI) launched its much anticipated Overwatch League in January. Management has said that Overwatch League will turn a modest profit in 2018. It’s still uncertain exactly how big esports will become for the gamemaker, but in his 2017 annual letter to shareholders, CEO […] 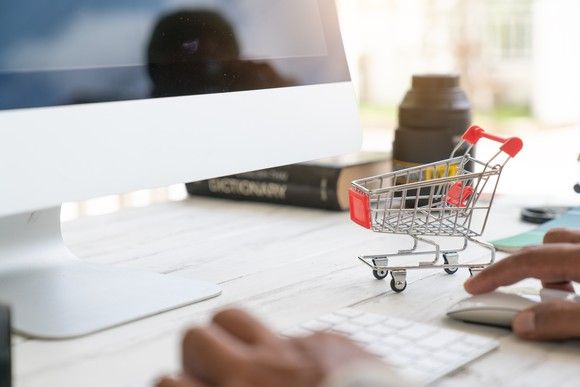 To say Campbell’s Soup (NYSE: CPB) had a poor quarter would be an understatement. After posting a surprising loss of $393 million, shares of the company fell more than 10% as investors digested the report. The stock is down 30% year to date, mostly due to management lowering its guidance to a 5%-6% year-over-year adjusted […] 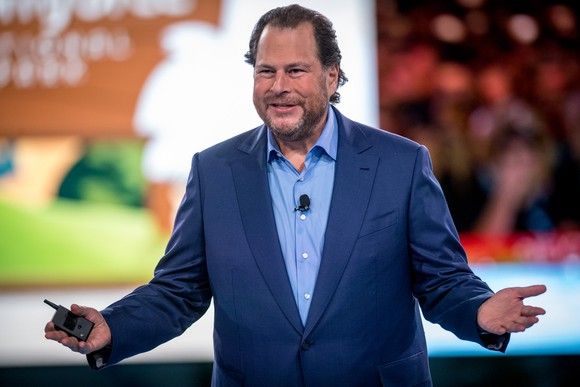 Salesforce.com (NYSE: CRM) has been a boon to investors over the years, but it has been particularly lucrative for shareholders recently. The company has been regularly notching new all-time highs, which is an impressive feat for a company that now sports a $100 billion market cap. The stock is up nearly 50% in the last […] 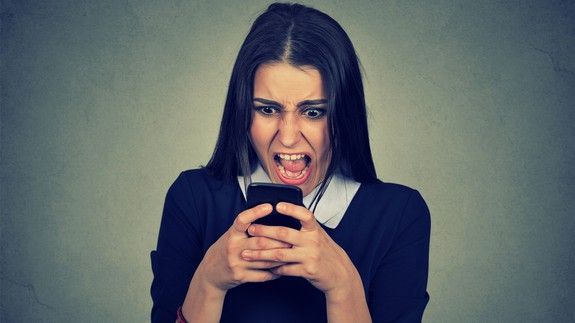 With the release of iOS 12, Apple is poised to add a feature that Android users already know well: Spam reporting. It appears that the feature won’t be baked in to run automatically at the system level, as it does on Google OS phones. Apple’s developer website shares the details on “SMS and call spam […] 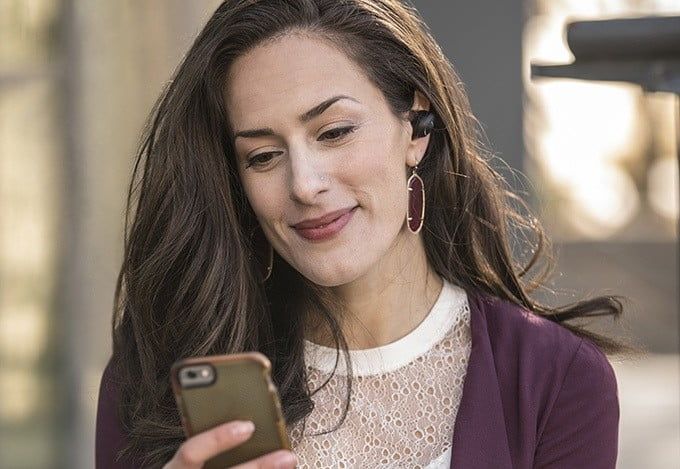 Now that you’re rid yourself of wires and tangles thanks to your wire-free earbuds, you’ve doubtless discovered a new nuisance with your headphones. Sure, they’re super portable and look pretty slick, but when they run out of battery, you have to recharge them and wait to get them back in action. But a new set […]

‘Sea of Thieves’ is getting two DLCs this summer 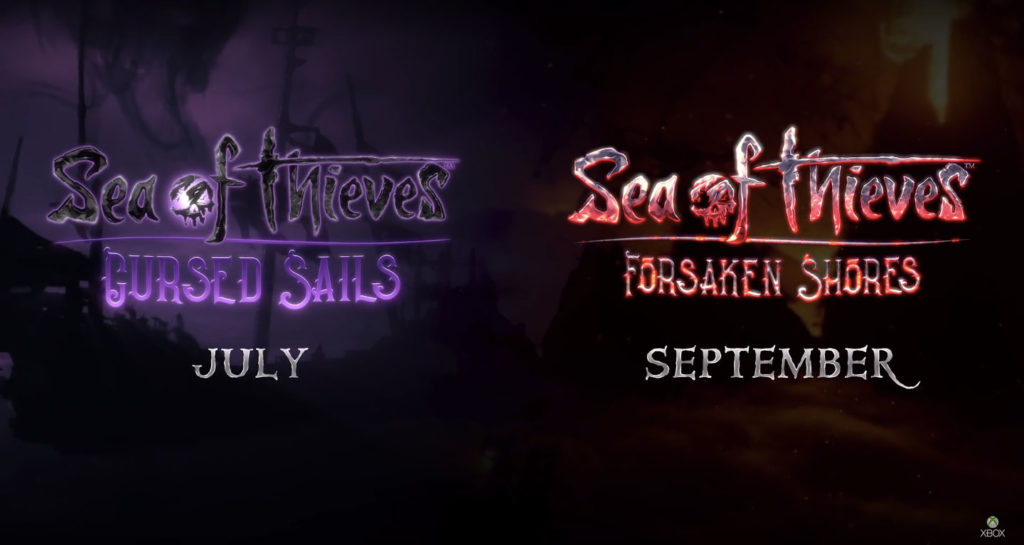 Get ready for ‘Cursed Sails’ and ‘Forsaken Shores.’ Microsoft wasn’t going to let E3 go by without mentioning new content for Sea of Thieves. At its Xbox press conference today, we got a glimpse at the forthcoming “Cursed Sails” and “Forsaken Shores.” New lands look super dark, with plenty of fire, ash and a host […] 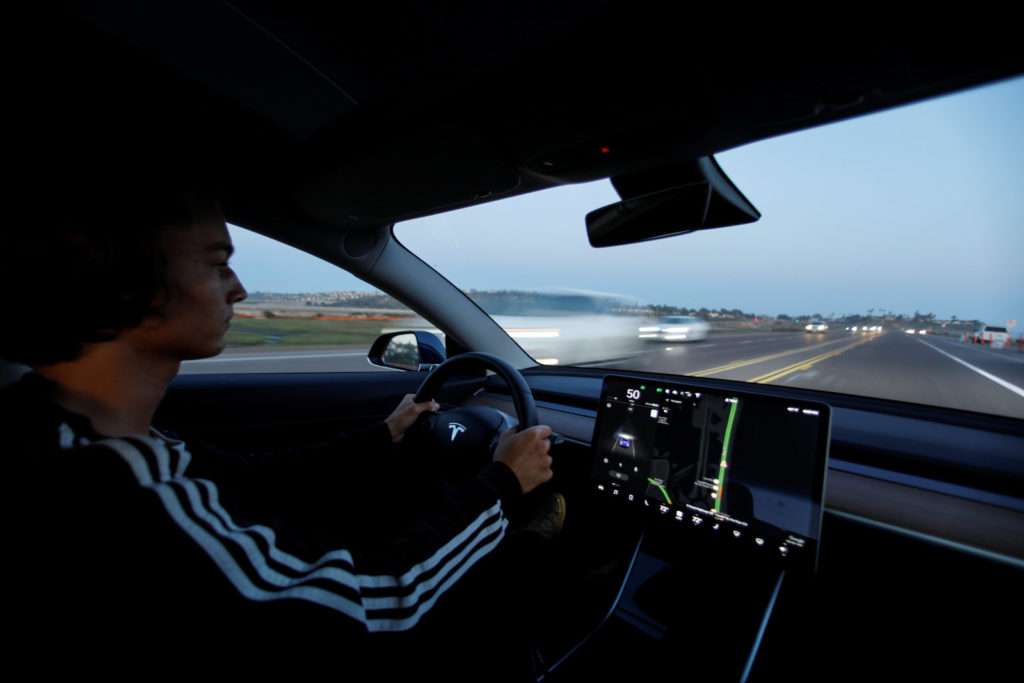 Is it really ready to shift Autopilot’s focus beyond safety? Tesla has been promising true self-driving features in its cars for the better part of two years, but there has been precious little to show for it. Now, though, you might get what you paid for. Elon Musk has revealed that Autopilot version 9 should […] 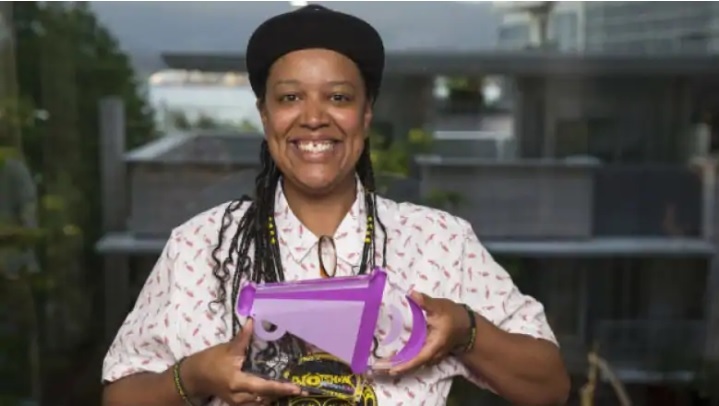 ‘I want them to look at me and say hey, there’s someone like me, this is who I am’ says Orene Askew Orene Askew, who is both Indigenous and black and identifies as both male and female, has always been proud of her identity and eager to show how other people can find their unique […] 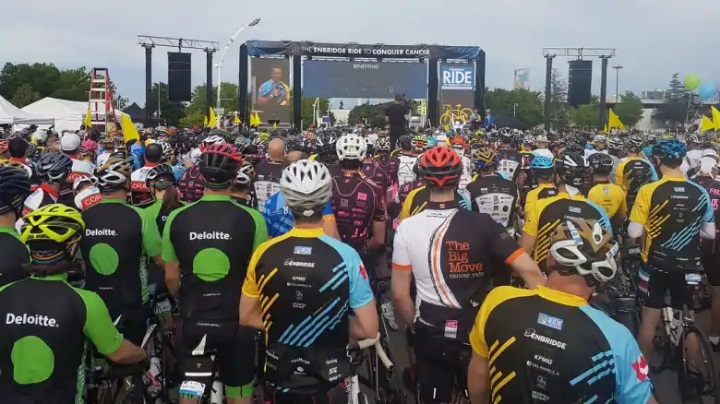