46% of Americans think they won’t have enough for retirement 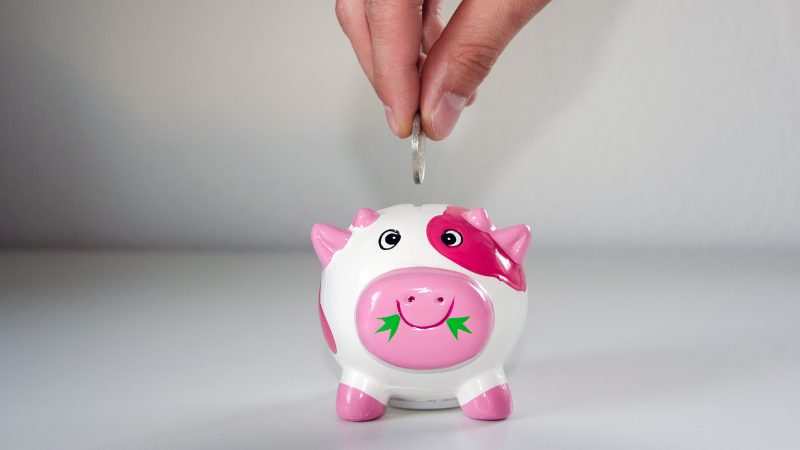 We know that retirees have a habit of moving to certain cities and states to make their money go further, but recent research shows that people who haven’t yet reached their Golden Years think they’ll have a tough time financially during that chapter in their lives.

A Gallup poll found that 46% of Americans who haven’t retired yet think they won’t have enough money when the eventually do. Here are some of the results that stood out.

This is how non-retirees think they’ll fare in retirement

Among those who haven’t reached this stage of life yet, the results were almost evenly divided. So even though 46% of respondents in 2018 said they don’t think they’ll have enough cash for a comfortable lifestyle at that point, 51% are optimistic that they will.

Things have changed since 2002, when Gallup found that 32% of people didn’t think they would have enough, compared to 59% who thought they would. This group was asked if they “have enough money to live comfortably.” Here are the results, based on respondents’ income levels.

The research found that in 2018, among those who have already retired, 78% say they “have enough to live comfortably.” But among people who haven’t done so, 51% predict that they will “have enough.”

Gallup went on to shed light on a potential bright spot.

“The future of one’s retirement is to some degree unknowable, of course. It may be that 15 or 20 years from now, retirees will not be as well off as current retirees. This would be the case if, for example, the Social Security system was to have major problems, or if the nation’s or the world’s economy was in in a major recession,” the site reported. “But over seven in 10 retirees have reported over the past 1 ½ decades that they have enough money to live comfortably. This, compared with the significantly lower percentages of those who are not retired who think they will have enough money, suggests that retirement may not be as challenging as Americans think.”

People have widely varying expectations for their financial futures during their Golden Years, but it’s impossible to predict how things will turn out.

PrevPreviousMore Than Half of Older Workers Are Postponing Retirement. Here Are 4 Great Reasons to Do the Same
NextWoman has no regrets after giving birth during cancer treatmentNext