The Definitive Guide: How to Value a Stock 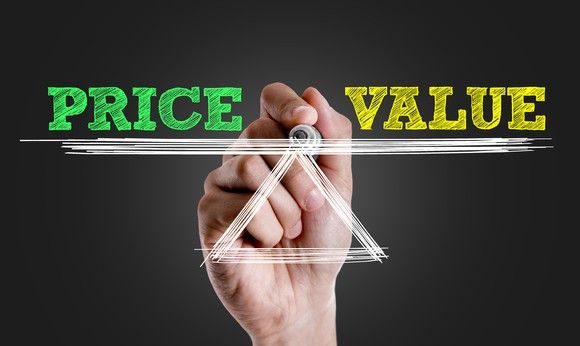 Investors who want to sport market-beating returns must first learn a few valuable skills and be willing to put in a little weekend homework. Arguably, the single most important skill investors can learn is how to value a stock. Without this proficiency, investors are left dancing in the market’s winds without a firm foundation, not […] 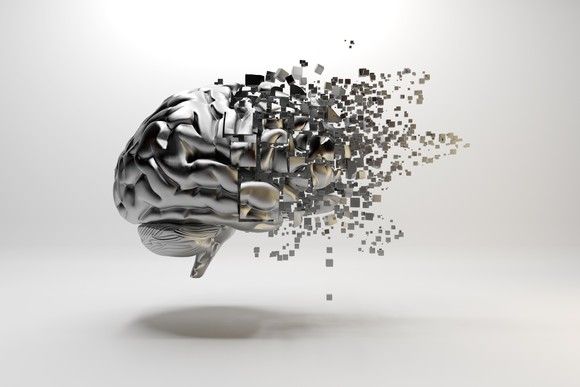 Most of the time, artificial intelligence (AI) is discussed with respect to how it will make our technology devices better, how it’ll usher in driverless cars, or even how dangerous it could be for warfare. But AI capabilities could also drastically improve the efficiency and quality of healthcare. Algorithms, image recognition technology, natural-language processing, and […] 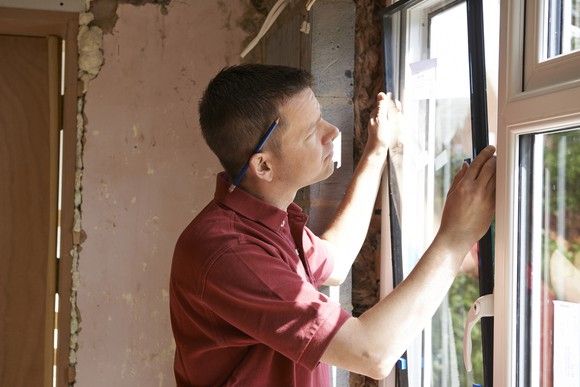 Stocks logged solid gains last week, with positive earnings results helping lift both the S&P 500 (SNPINDEX: ^GSPC) and the Dow Jones Industrial Average (DJINDICES: ^DJI) by about 2%. The indexes are back in positive territory for the year, but remain below the all-time highs they reached in late January. The week ahead includes earnings […] 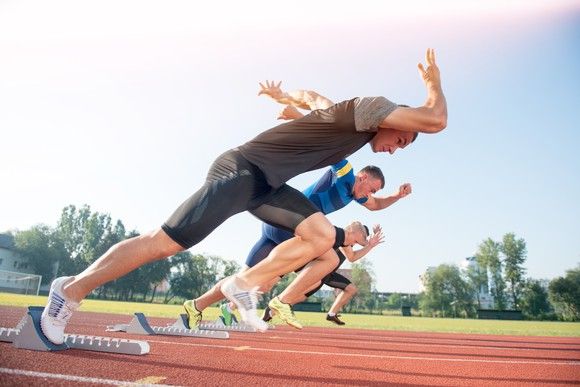 Walmart’s (NYSE: WMT) tossing its hat into the ring in one of the world’s biggest growth markets. The retail giant made its biggest bet ever, taking a 77% stake in Flipkart, the leading e-commerce retailer in India, for a whopping $16 billion. It was the biggest acquisition in the company’s history, and it gives Walmart […] 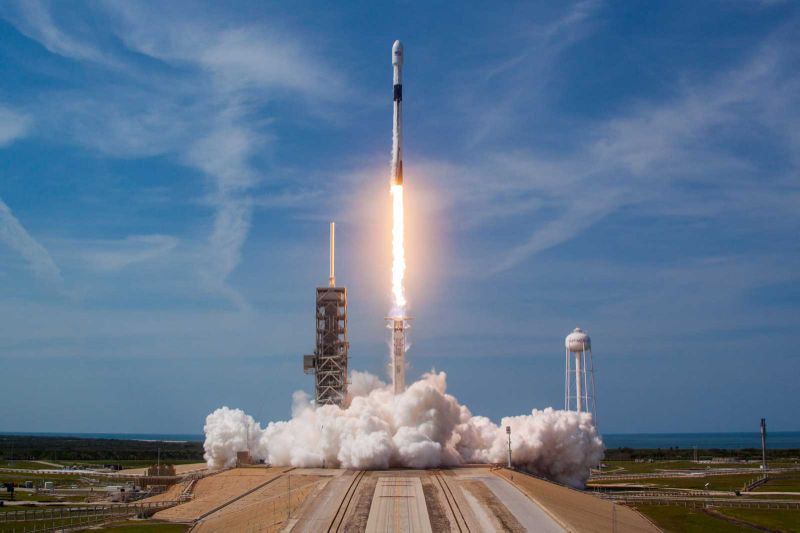 Now that SpaceX’s final Falcon 9 design has launched for the first time, there’s a looming question: how many more launches does the vehicle have left? Elon Musk has an idea. He estimated that SpaceX will build 30 to 40 more Falcon 9 cores for “~300 missions” over the next five years. The pioneering rocket […]

Create your own movie theater anywhere with this smart, portable projector 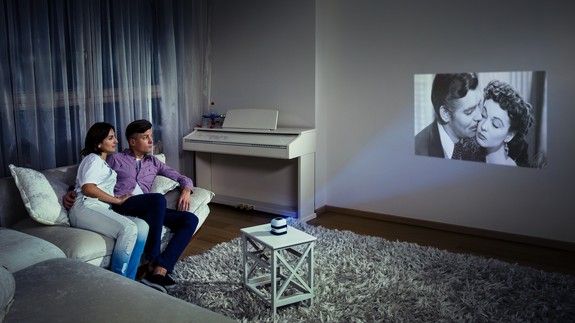 We’ve all been there: it’s been a long day, the kids are screaming, and all you want to do is relax on your couch with some Netflix and pizza (and maybe a beer or glass of wine). But then you can’t seem to cast your favorite show, your computer is acting up, and then the […] 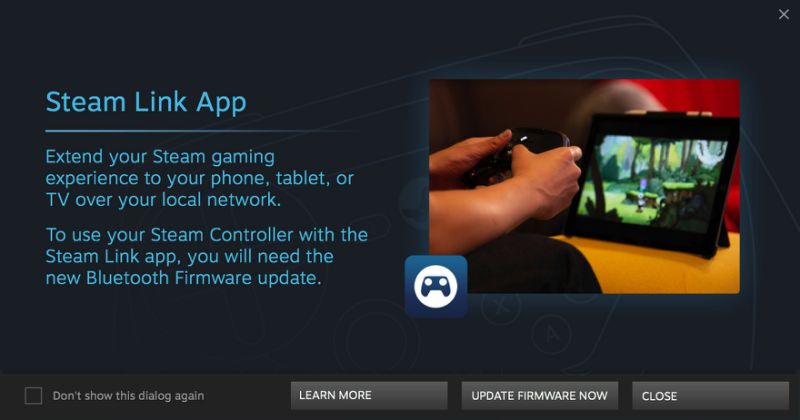 Valve’s latest beta client activates the Steam Controller’s Bluetooth Low Energy function — a necessary feature if you want to use the gamepad to play on a mobile device in the near future. If you’ll recall, the company recently announced that Steam Link will be able beam games to the dedicated iOS and Android apps […] 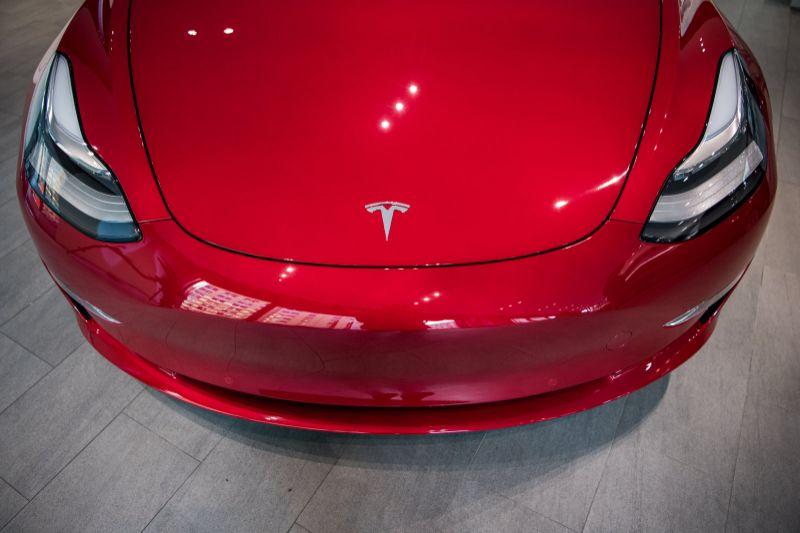 Tesla’s executive team isn’t done with turmoil following the loss of its Autopilot chief and its engineering lead’s sabbatical. The electric car maker’s “primary technical contact” with American safety regulators, Matthew Schwall, has left the company to join Waymo. The Alphabet-owned firm didn’t specify his role, but a Wall Street Journal source said he would […] 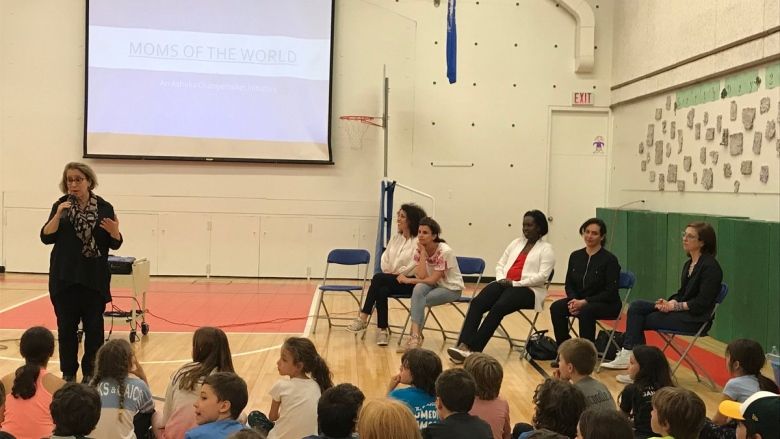 A new group called Moms of the World is helping to build bridges between mothers whose children attend two Toronto elementary schools. The group, launched with the help of the school principals, is enabling about 80 mothers in a central part of the city to meet regularly, share experiences, swap advice, tell stories and give […] 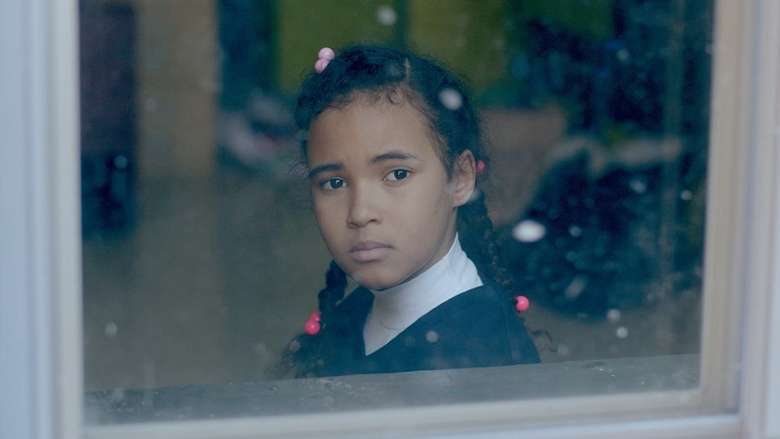 Kathy-Ann Thomas has worked on a number of big-budget, Hollywood-bound projects during her two decades in the industry, but it’s a short film based on her own childhood experiences of racism that has landed her a spot at the film world’s most prestigious festival. This week, she will make her first ever appearance at Cannes, […]