PayPal Looks to the Underbanked Population for User Growth 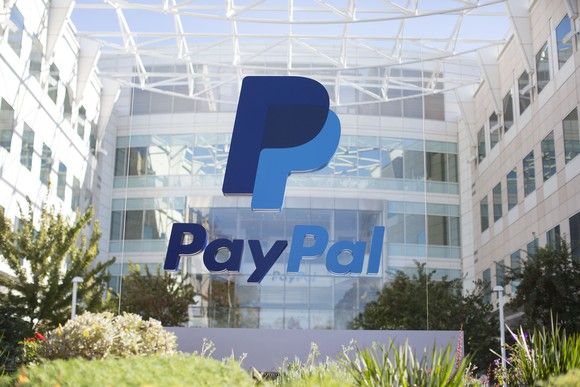 PayPal Holdings (NASDAQ: PYPL) is releasing new products aimed at serving the large, and often ignored, “underbanked” segment of the population. In conjunction with Mastercard (NYSE: MA), PayPal has introduced the PayPal Cash Mastercard in the U.S., the company’s version of a prepaid card, with no monthly fees, no account minimum, and no credit check […] 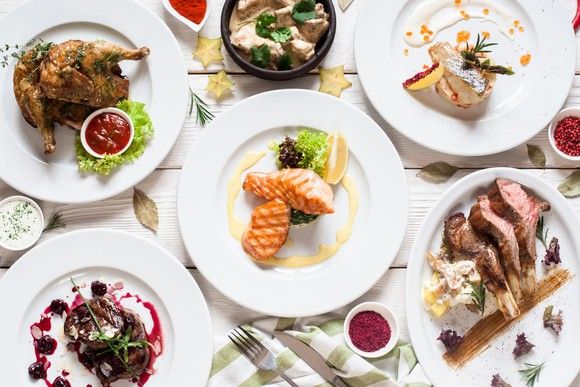 What happened Shares of Blue Apron Holding Inc (NYSE: APRN) were falling today as the stock continued to pull back after a post-earnings surge that had sent it up as much as 39%. There was little direct news out on the company today as the sell-off seemed to be mostly a correction from the run-up […]

Qualcomm Is Reportedly Giving Up on Server Chips 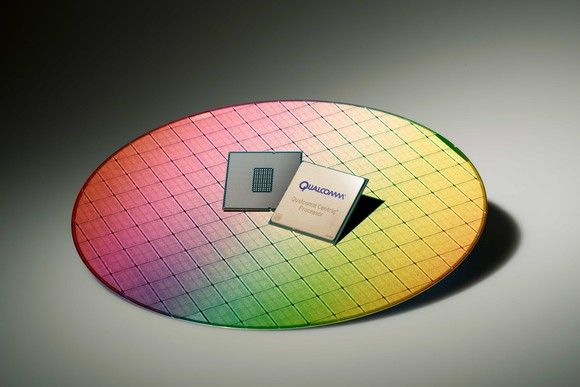 The rapid growth of cloud computing has made the server chip market bigger and more lucrative than ever before. Cloud infrastructure providers and other hyperscalers need massive quantities of chips to scale their operations, and Intel (NASDAQ: INTC), which dominates the market with a near-monopoly, has been happy to oblige. Qualcomm (NASDAQ: QCOM), best known […] 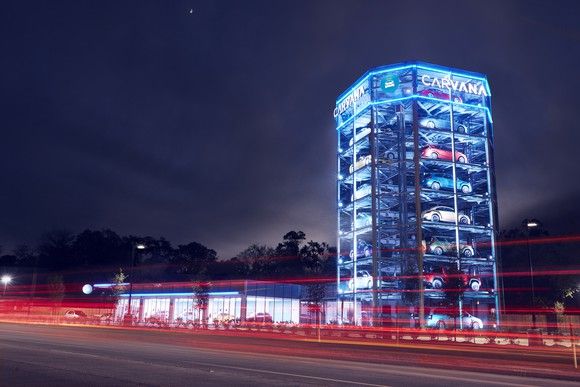 What happened Shares of Carvana Co. (NYSE: CVNA), an e-commerce platform for buying used cars, are bouncing 12% higher Thursday as of 10:51 a.m. EDT, after the company delivered a strong first quarter. So what Shares are moving higher due to a 122% increase in retail units sold to 18,464, and a 127% increase in […]

Google is rumored to be working on a Pixel smartwatch 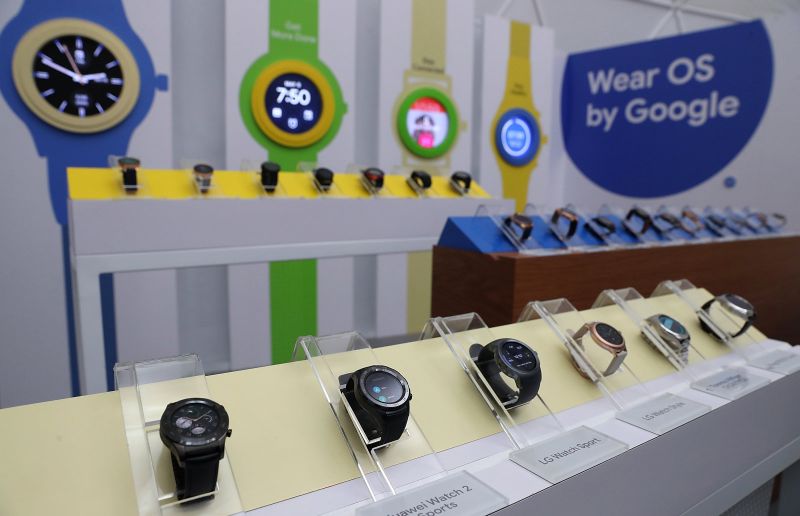 Google could launch up to three Pixel smartwatches this fall, according to leak-meister Evan Blass and German tech site, Winfuture. The devices would likely use Qualcomm’s upcoming wearable-dedicated chip, which it designed in close collaboration with Google. It promises to slim down watch designs, extend battery life and come with built-in features like a GPS, […]

Behind the wheel with Volvo’s Android infotainment system 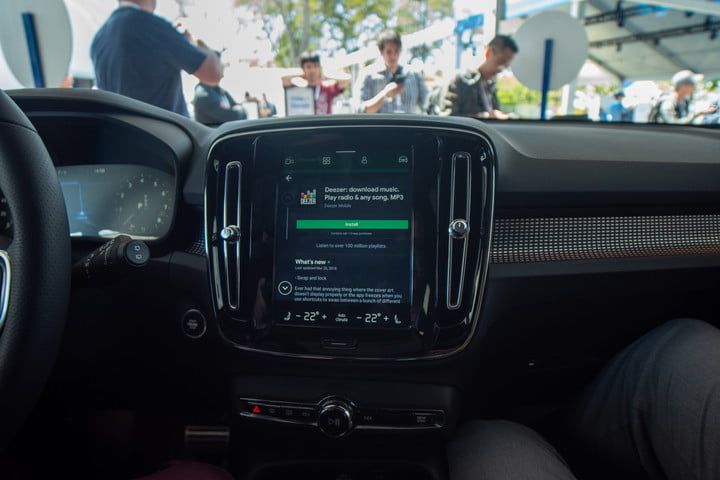 Thanks to Google’s Android Auto and Apple’s CarPlay, the vehicle infotainment experience has drastically improved over the past few years. You get quicker and easier access to your tunes, maps, contacts, and more, matching our current digital lifestyle. But these services still require you to plug your phone in to work. Google’s going a step […] 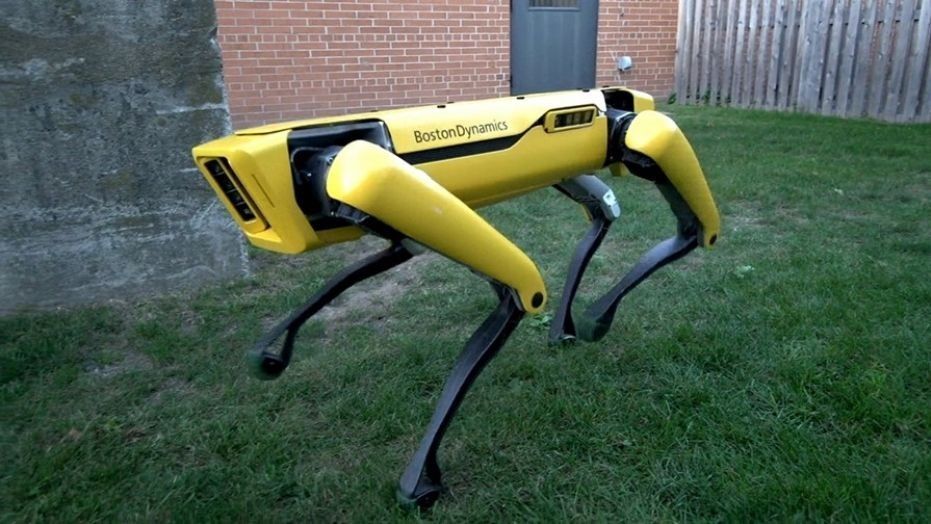 Boston Dynamics is showing off more of the SpotMini robot’s skills. In a new video posted today, the company demonstrates how the little quadruped can navigate around an office and lab facility all on its own, avoiding obstacles and even climbing stairs. Using cameras on its front, back and sides, SpotMini can map an area […] 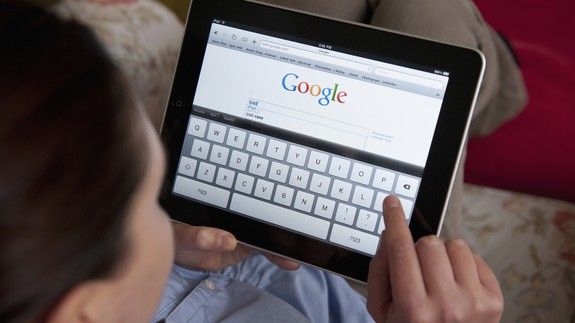 In a refreshing turn of events, Google has gone and updated its Privacy Policy to make it clearer, so that humans can actually understand it. Hurrah. Of course, this isn’t just a spontaneous act of benevolence and decency on Google’s part. This change forms part of Google’s efforts to comply with Europe’s new General Data […] 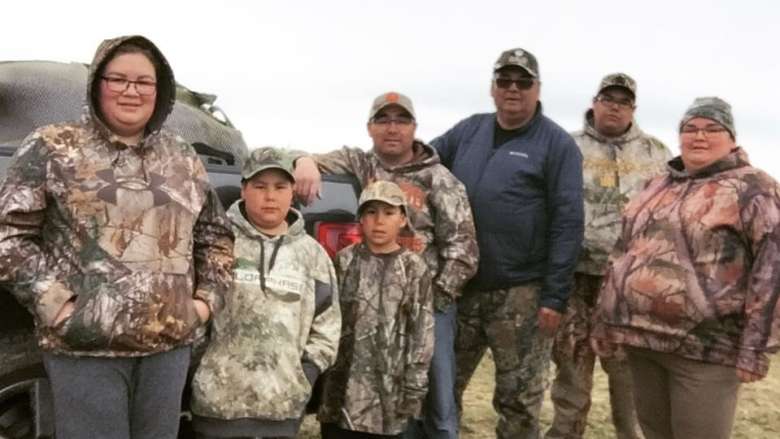 Eeyou-Ituun Traditional Pursuits Training Program will be a 900-hour, 1-year, vocational certificate In an attempt to better traditional skills, Cree in the James Bay region of Quebec are creating a college-level program that will teach a new generation of hunters, fishers and trappers. “Some people don’t have parents that are in the bush and they […] 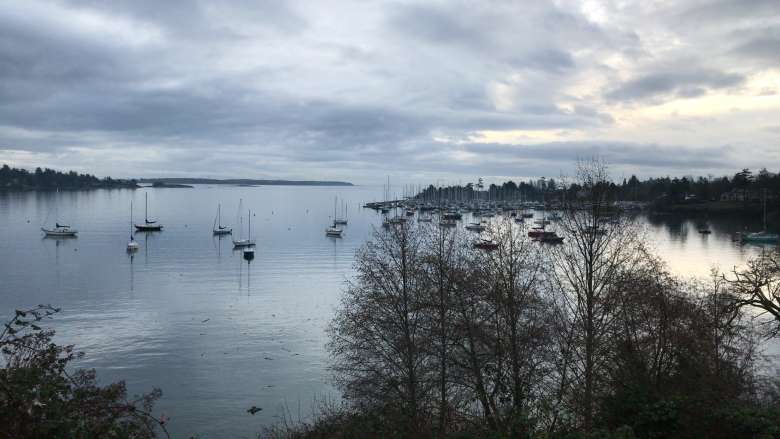 2 open houses are being held for public feedback about the future of Cadboro Bay Bright lights, big city Cadboro Bay is not, but a new neighbourhood plan could transform the Vancouver Island area. The seaside community is known for its quiet, picturesque charms with just a handful of places to eat and a beachside […]