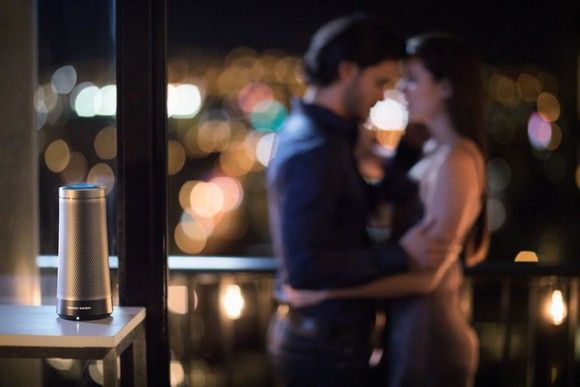 Microsoft (NASDAQ: MSFT) recently held its annual two-day Build conference on May 7 and 8, and revealed a lot of information about its long-term plans. Let’s take a closer look at the six most interesting revelations from Build 2018. 1. Cortana talks to Alexa Last August, Microsoft announced that Cortana would work with Amazon’s (NASDAQ: […]

What Did Walmart Spend $16 Billion On? 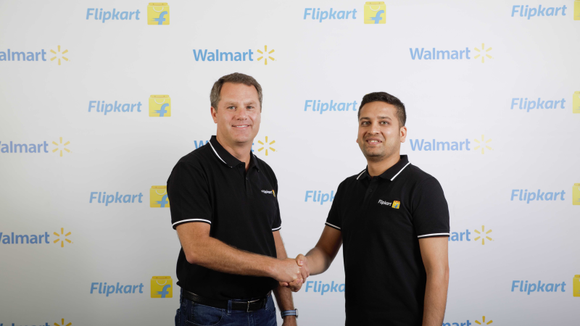 It’s official. After months of rumors, Walmart (NYSE: WMT) said Wednesday that it is making its biggest acquisition ever. For $16 billion, the world’s biggest retailer will take a controlling 77% stake in Flipkart, the leading e-commerce business in India. The price tag seemed to give some investors sticker shock as Walmart shares traded down […]

Who Else Could Buy athenahealth? 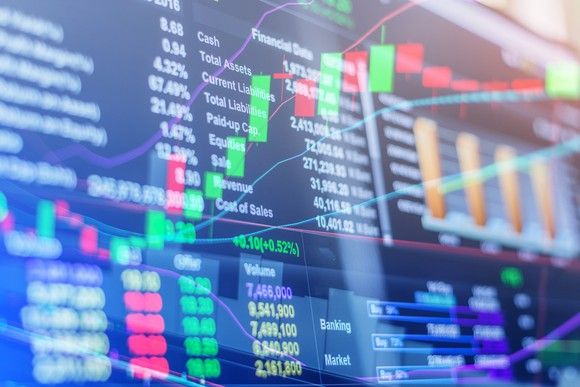 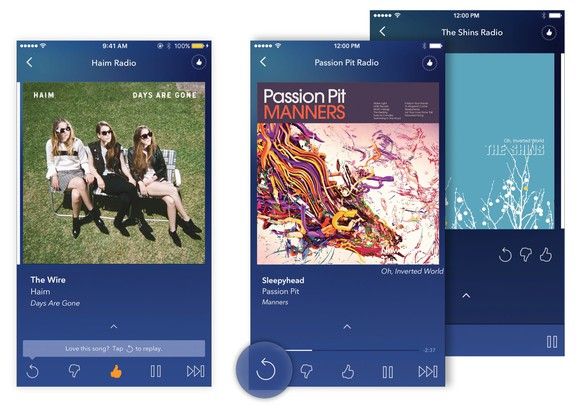 Music-streaming company Pandora (NYSE: P) finally launched an on-demand subscription service in early 2017. Pandora Premium, priced at $9.99 per month, directly competes with Spotify and Apple Music. The company’s goal is to convert a significant chunk of its ad-supported listener base into subscribers. In addition to the new on-demand service, Pandora offers an ad-free […] 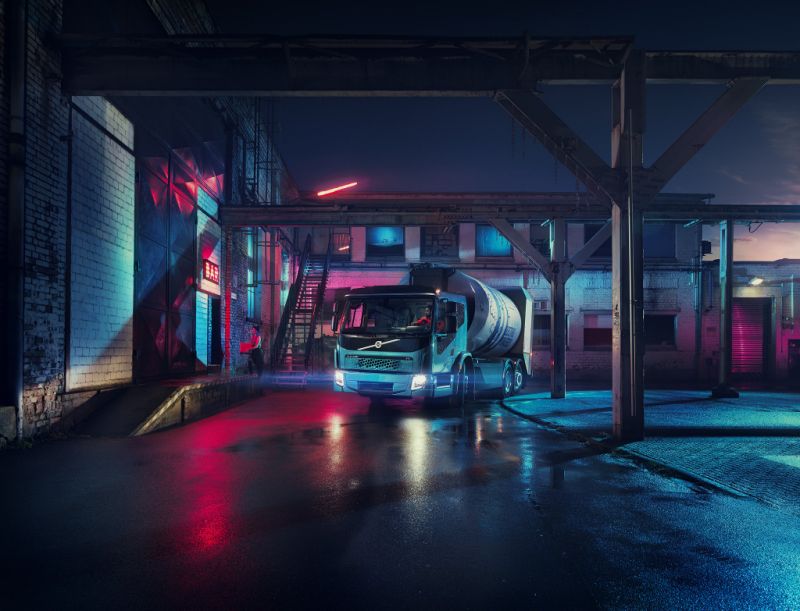 Volvo Trucks has joined the short list of automakers to introduce an EV bigger than a consumer car, but the Swedish company’s new vehicle is special: It’s a garbage truck. The Volvo FE Electric is built to haul up to 27 tonnes of cargo across urban environments, and like all electric vehicles, it should be […] 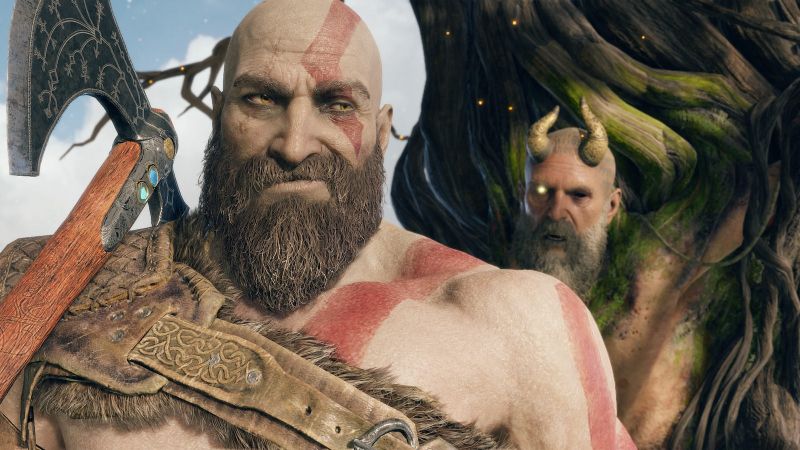 More video games are gettingphoto modes these days, but none have likely deserved it more than the recently-released God of War. The fourth game in the franchise is gorgeous, and wherever you land on its story or mechanics, the AAA polish resulted in a beautiful, high-resolution world. With the game’s new photo mode, you can […]

Skyport designs for Uber’s flying taxis are ambitious, but unrealistic 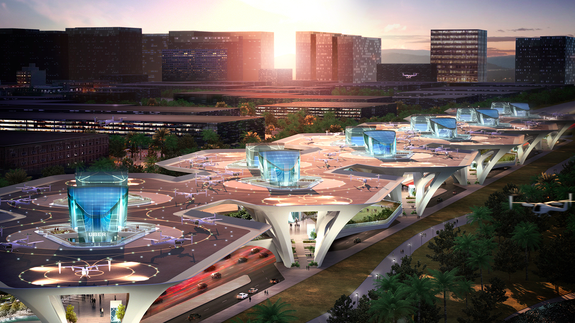 Even Uber CEO Dara Khosrowshahi is hesitant about the ride-hailing company’s goals to have a flying taxi service airborne in five years. At the second day of the Uber Elevate Summit, Khosrowshahi spoke about UberAir, the company’s electric vertical take-off and landing (e-VTOLs) aircraft flight-sharing network, or flying taxis. While optimistic that electric four-seater crafts […] 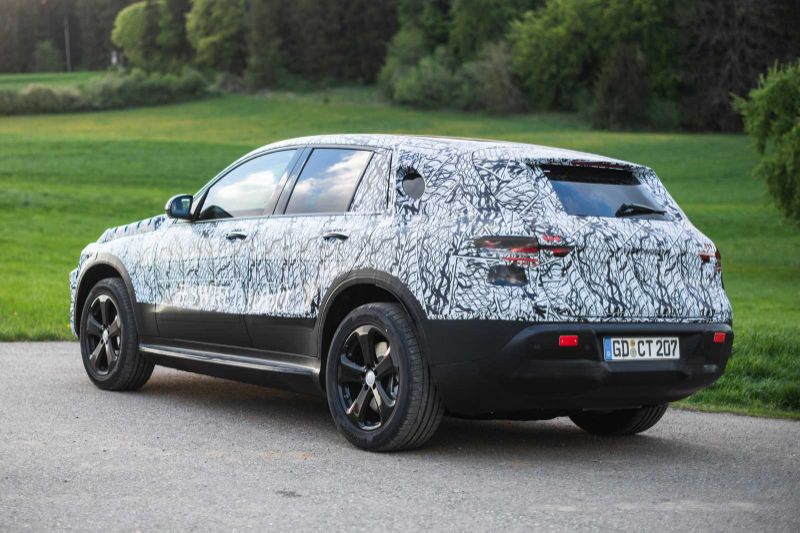 Mercedes really, really wants you to know that its EQ electric cars will soon become a practical reality. The automaker has shown off heavily camouflaged prototypes of its EQC SUV with word that the production model is on track to launch in 2019. Test mules already endured “tough” winter conditions in northern Sweden between January […] 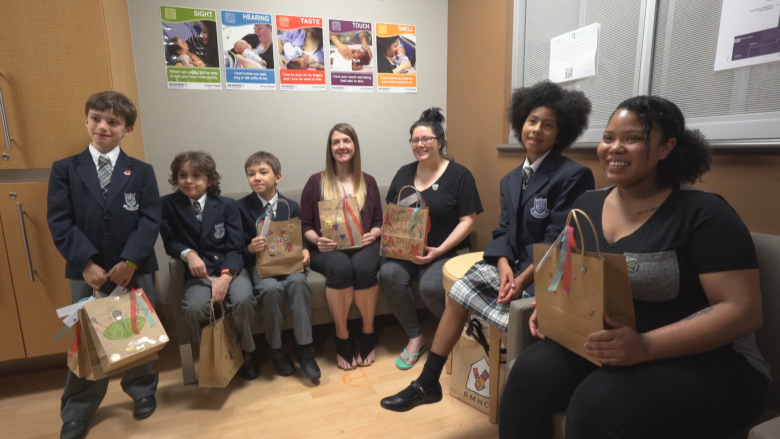 This weekend is Mother’s Day, and to celebrate a Grade 3 class from Etobicoke helped bring a little extra joy to some mothers who are going through a tough time. On Wednesday afternoon, students from Kingsway College School delivered gift bags to moms whose babies are in Mount Sinai Hospital’s neonatal intensive care unit, where […] 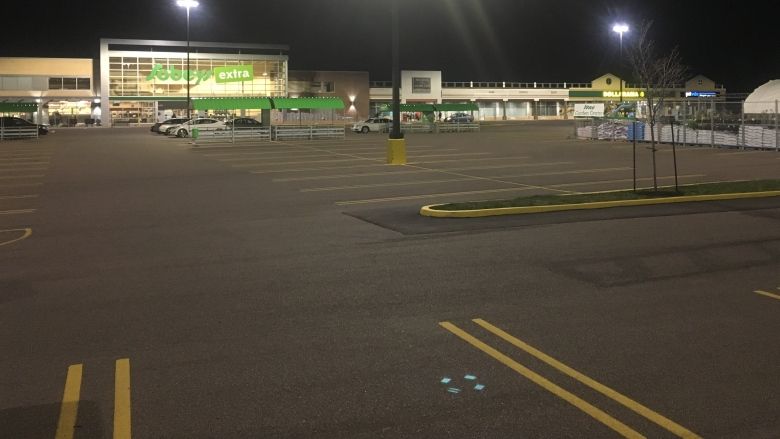 Crombie REIT is expanding its retail development in Stratford’s Kinlock Plaza. A major renovation to the Sobeys store in the plaza was recently completed. Stratford council approved the application for further changes Wednesday night at its monthly meeting. “They have three free-standing …buildings, and then one larger retail chain — anchor store — is in […]