Lumentum Holdings Is Just Getting Started 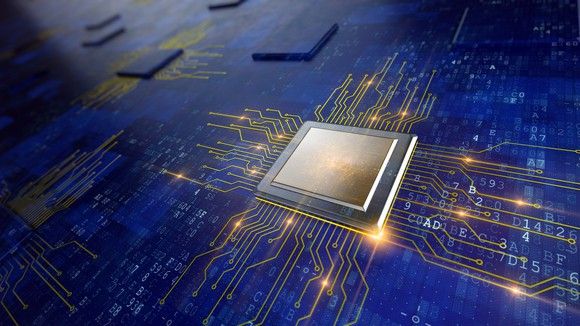 The growing popularity of 3D sensing and augmented reality (AR) applications has turned out to be a boon for Lumentum Holdings (NASDAQ: LITE). The company has managed to capitalize on these fast-growing trends thanks to its supplier relationship with Apple (NASDAQ: AAPL), which came at the right time to help Lumentum overcome the slowdown in […] 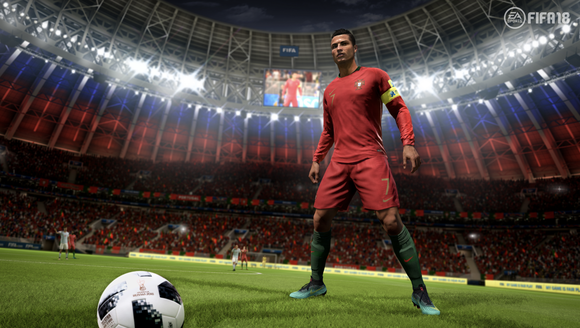 Electronic Arts (NASDAQ: EA) is set to report its fiscal 2018 fourth-quarter earnings on May 8, after the market close. Thanks to the popularity of the Ultimate Team digital card game, EA has been seeing strong engagement in its flagship sports titles, FIFA and Madden NFL. During the fourth quarter, EA launched esports events for […]

Where Will Home Depot Inc. Be in 10 Years? 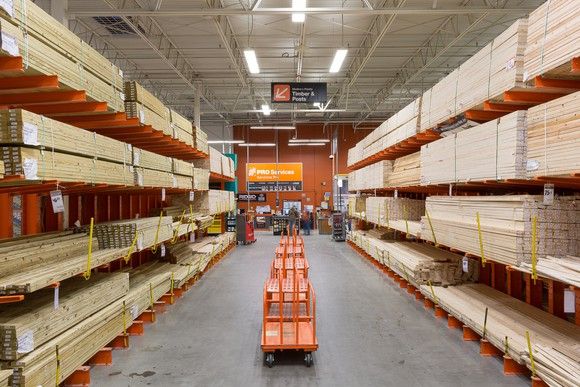 Few retailers have done better than Home Depot (NYSE: HD) over the last 10 years. Shares of the home improvement retailer have soared by more than 500% over that period, as the company rode the housing recovery wave and made smart strategic moves that helped it buck the headwinds buffeting the broader retail sector. While […]

Why the Bears Are Wrong About Walmart 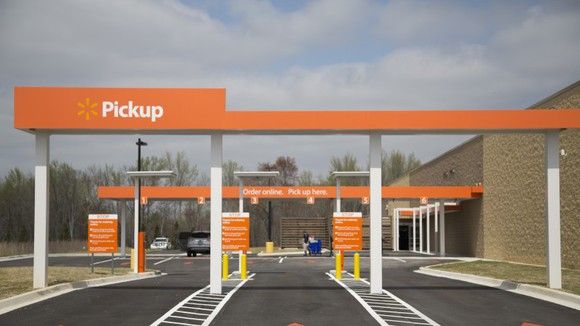 It’s not so easy to size up Walmart (NYSE: WMT) these days. For decades, the retailer’s strategy was as reliable as the sunrise: Open up hundreds of supercenters every year, keep costs low, and offer customers “everyday low prices.” For a long time, that strategy drove consistent profit growth and propelled the big-box chain to […]

Ticketmaster hopes to speed up event access by scanning your face 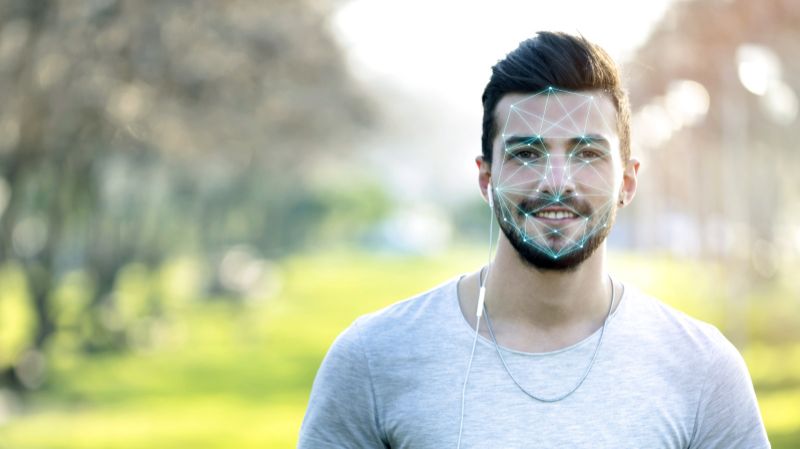 Ticketmaster envisions a future wherein you no longer need either a physical or a digital ticket to get into a venue. Its parent company Live Nation, has announced that the ticket sales giant has teamed up with and invested in a face recognition company called Blink Identity. In its first quarter financial report (PDF), Live […] 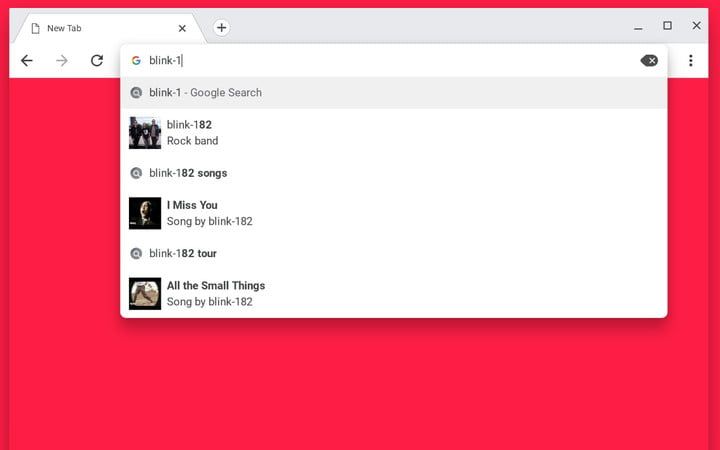 Credit: Francois Beaufort The search bar is getting a big upgrade in Chrome. After revealing a visual makeover for Chrome’s user interface, Google is now turning its attention to the search bar to make it even more useful and descriptive when you search. When you type your search in the omnibox (or the unified address […] 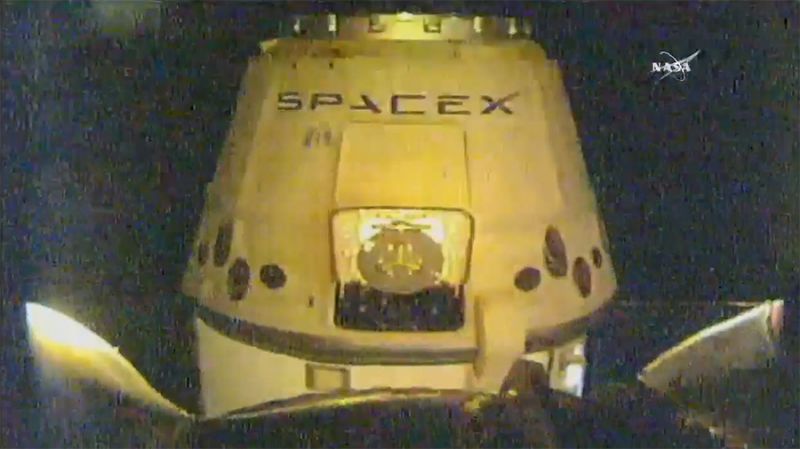 NASA gear from the International Space Station. The capsule’s splashdown capped a busy day for NASA, which began its weekend with a launch to Mars. The Dragon capsule left the space station this morning at 9:23 a.m. EDT (1323 GMT) when it was released by the orbiting laboratory’s robotic arm. The spacecraft is packed with […] 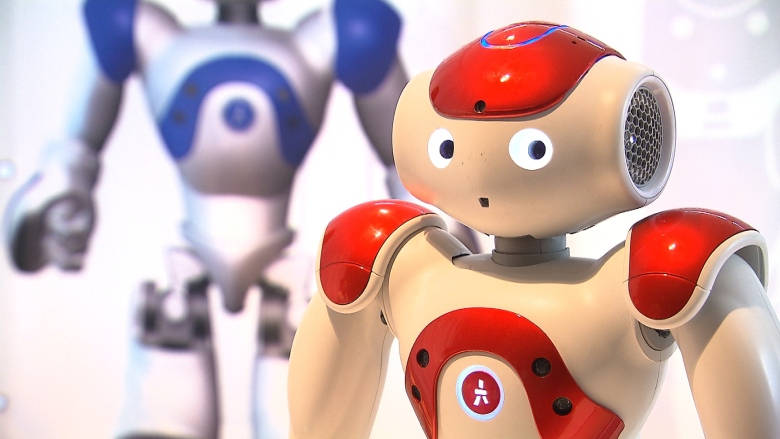 The robot can see, hear and recognize humans This isn’t your average teacher’s assistant. Nao is a little robot which held its own news conference in Montreal on Thursday to outline its accomplishments, particularly in dealing with students with autism spectrum disorder or those with learning difficulties. The humanoid robot, which has visited elementary and […] 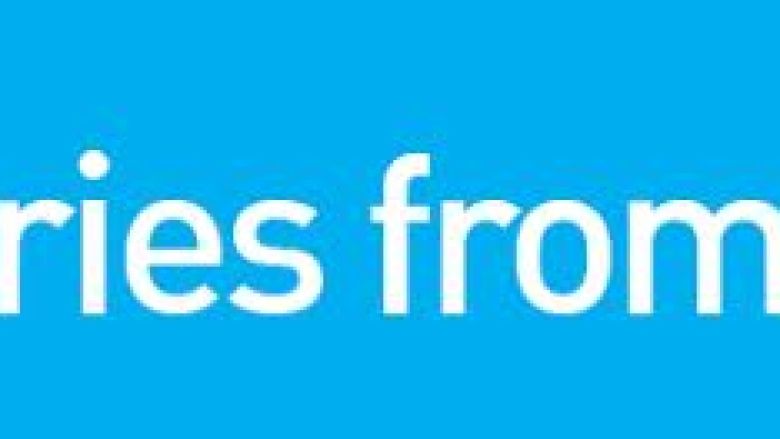 In partnership with Mount Royal University’s Bachelor of Communication-Journalism program and the Calgary Journal, CBC Calgary is publishing a series profiling some of the immigrants and refugees who moved here and how they’re helping shape our city. Francis Duahn’s life in Liberia was unexpectedly stripped from him because of a brutal civil war. After fleeing […] 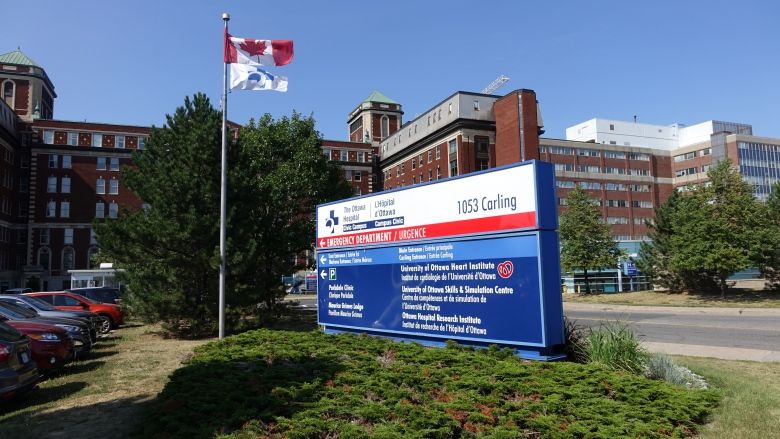 A new neuromuscular centre at the Ottawa Hospital’s Civic campus is being called a “game changer” for scientists, doctors and patients alike. Funded by donors, the centre opened on April 30 and serves as a hub for clinicians and scientists — about 200 of them — to work together to conduct clinical trials and develop […]