3 Reasons to Buy GrubHub After Its Recent Dip 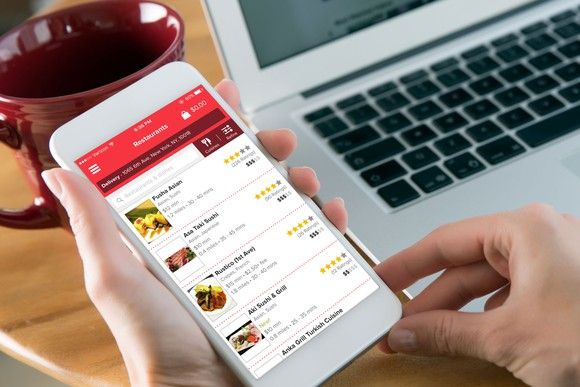 Shares of GrubHub (NYSE: GRUB) tumbled 8% on May 1 after the food delivery company posted its first quarter earnings. The decline was surprising, since GrubHub crushed expectations across the board. GrubHub’s revenue rose 49% annually to $232.6 million, beating estimates by $3.3 million. Its non-GAAP EBITDA rose 51% to $64.1 million, topping expectations by […]

Read This Before Investing in Chinese IPOs 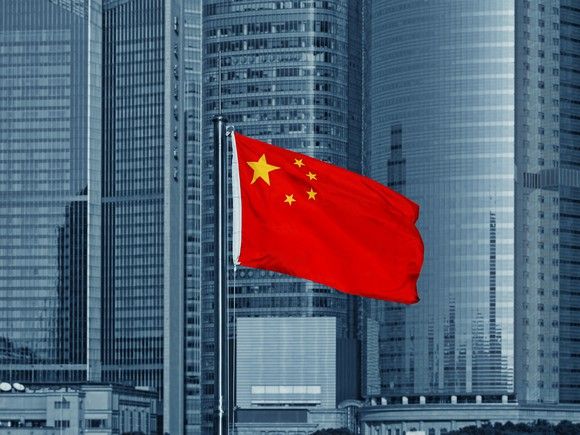 Chinese IPOs accounted for about a fifth of all proceeds from initial public offerings in the U.S. in the first three months of 2018, according to Renaissance Capital. Eight Chinese companies raised $3.3 billion during that period, with Baidu’s (NASDAQ: BIDU) video streaming unit iQiyi (NASDAQ: IQ) leading the pack with a $2.3 billion raise. […] 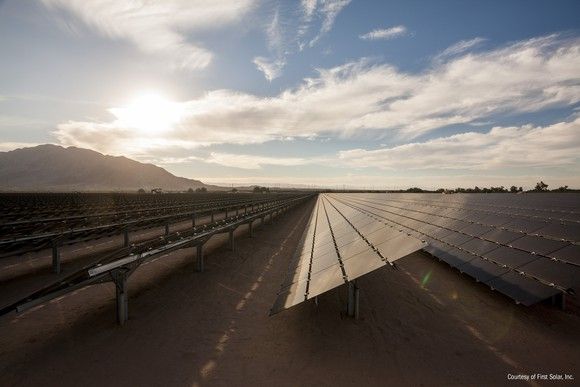 First Solar (NASDAQ: FSLR) has delivered yet another interesting earnings report and conference call. But sales of $567 million and earnings of $0.78 per share for the first quarter weren’t what surprised investors — it was the news that the company will be going on yet another expansion spree. This time, the company is building […]

What to Watch When EOG Resources Inc Reports Q1 Results 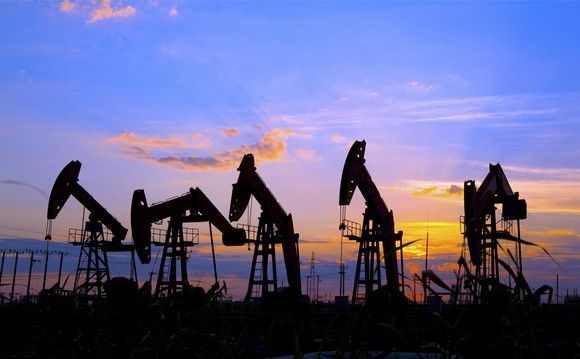 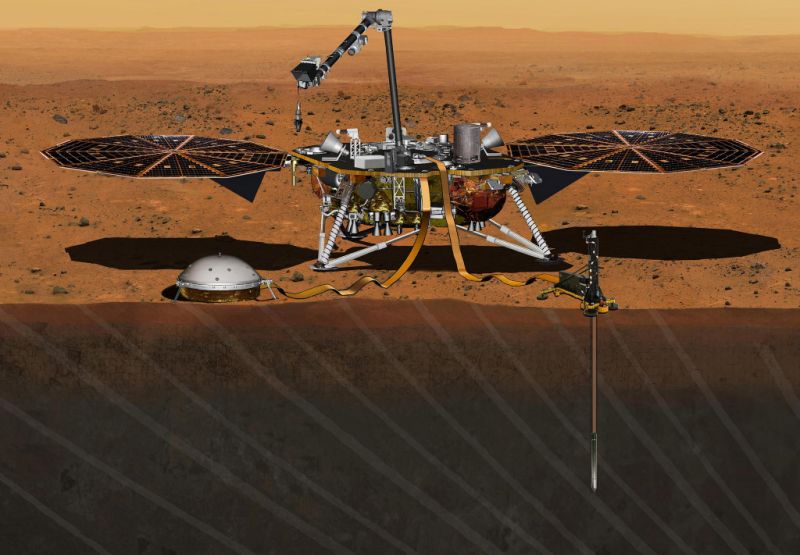 Nasa is about to launch a rover to dig deep into Mars. The engineers behind the mission hope that it could find life and the answer to other mysteries about how the planet was formed. The InSight mission will set off six years after Nasa last sent one of its robot travellers to investigate the […] 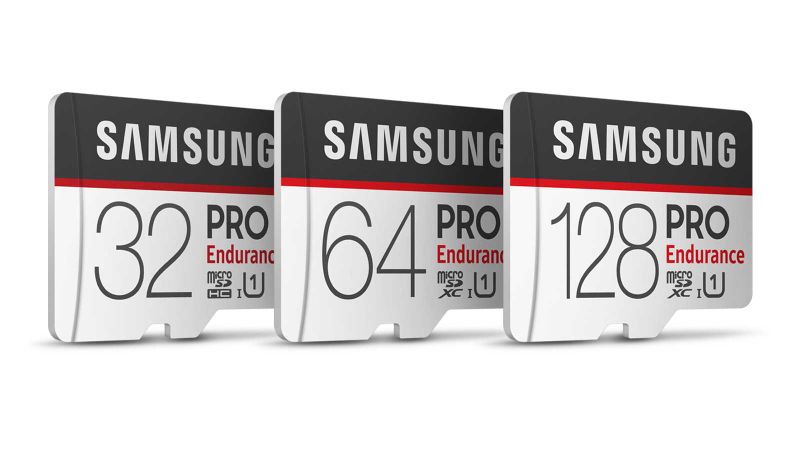 Most microSD cards are perfectly fine for your smartphone. Your dash cam or home security camera, however? That’s another story — that non-stop video recording can be brutal on cards that aren’t designed for continuous writing. Enter Samsung with its Pro Endurance card. The new microSD range reportedly endures about 25 times longer than other […] 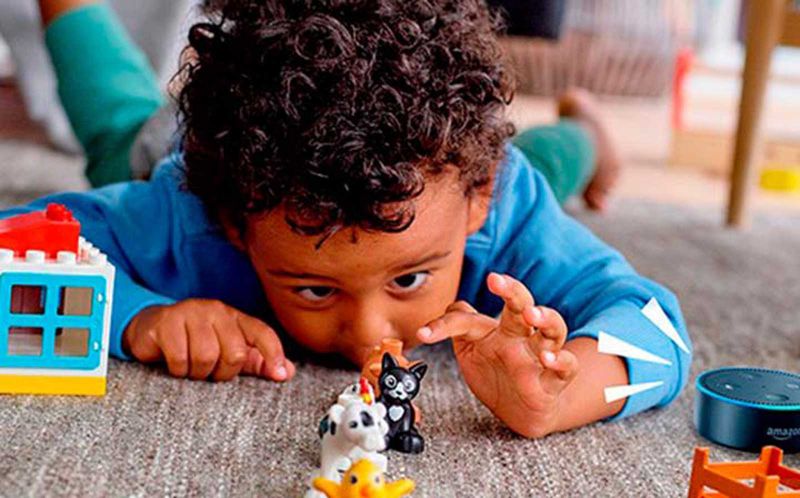 It’s not just Amazon setting out to make Alexa kid-friendly. Lego has unveiled an Alexa story skill that guides younger children (aged 2 to 5) through playtime with Duplo blocks. Kids and their parents can walk through customizable stories themed around animals or vehicles with Amazon’s voice assistant encouraging “constructive, exploratory and roleplay” experiences. It […] 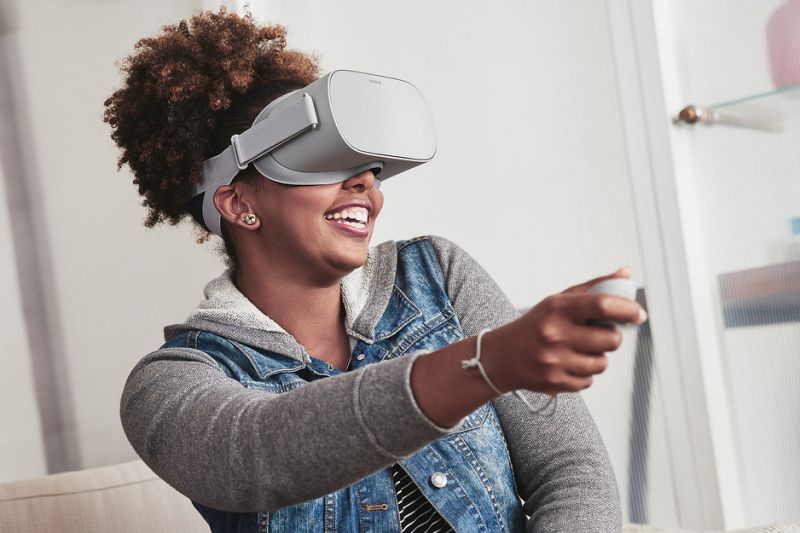 Oculus VR Chief Technology Officer John Carmack confirmed on Wednesday, May 2, that the Facebook-owned company is currently working on a second-screen component for the recently launched Oculus Go virtual reality headset. He said a demo is already available but getting it into the companion app for iOS and Android “will take a little while.” […] 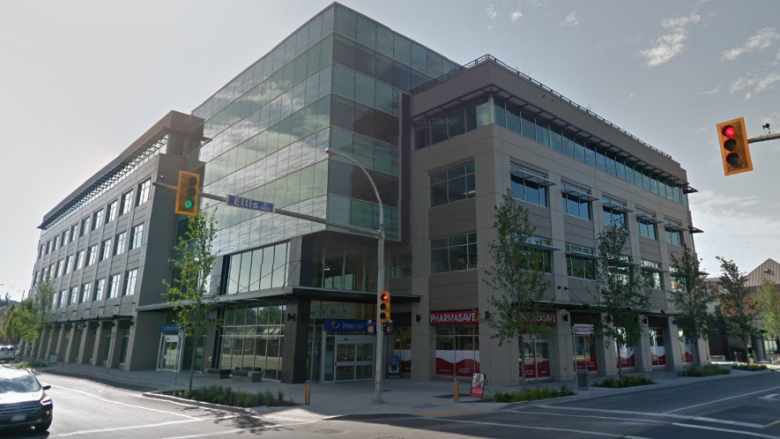 ‘The intention here is to pick people up … earlier in their disease or condition trajectory’ The Interior Health Authority hopes a new mental health and addictions clinic will get patients faster help and prevent their conditions from getting worse. Interior Health opened the Cedar Sage Health and Wellness Clinic on Friday on the second […]

A dream of Canada comes true with the help of a P.E.I. lobster plant 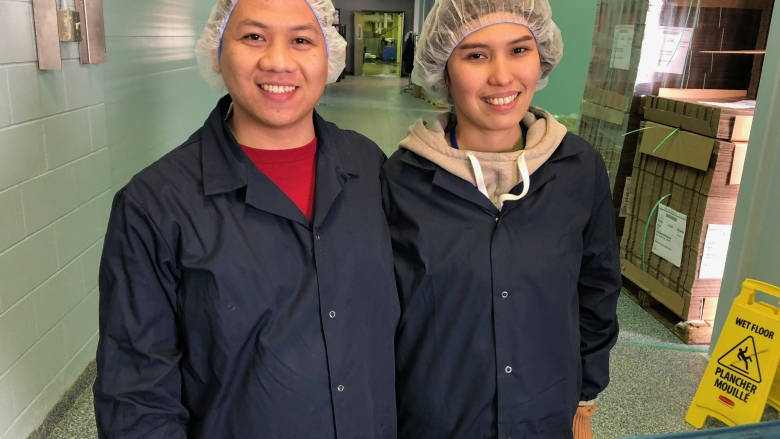 ‘Everyone dreams to come here’ Though Marian Eliot always wanted to make a life for herself in Canada, the 37-year-old from a small town on an island in the Philippines didn’t expect to end up with a job at a P.E.I. lobster plant. “It never occurred to me that I’m going to be working in […]