3 Dividend Stocks That Pay You More Than IBM Does 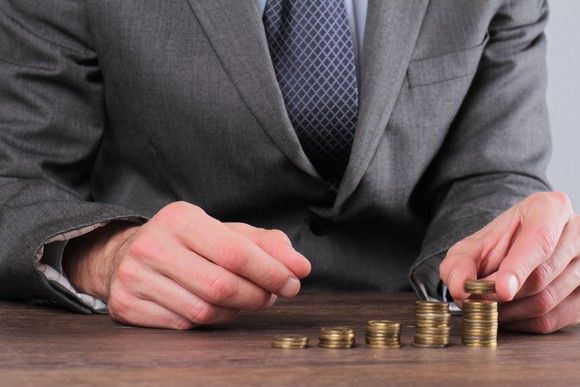 Shares of IBM (NYSE: IBM) fell more than 7% on Wednesday after it posted disappointing quarterly results, with favorable currency exchange rates driving all of the tech giant’s top-line growth. But IBM’s report did have its bright spots. Sales from the company’s “strategic imperatives” — that is, higher-growth areas in tech such as data security […] 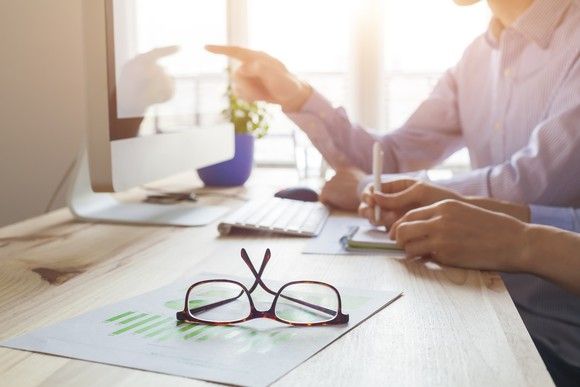 It can be difficult to track down the right stocks that will continually pay investors over the long haul, and even harder to find ones that do that and trade at a discount. To help you with your search, we asked a few Motley Fool contributors for several companies that meet these criteria, and they […] 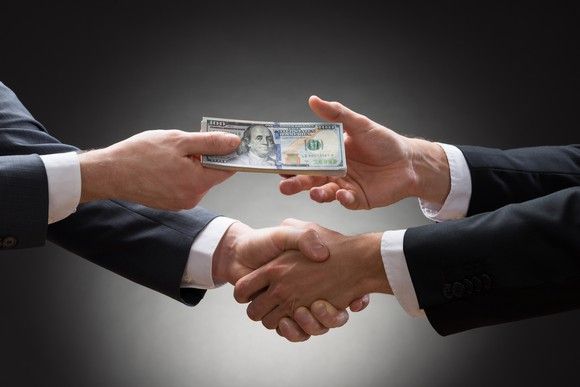 Takeda Pharmaceutical Co. (NASDAQOTH: TKPYY) announced late last month its interest in making an offer to acquire Shire (NASDAQ: SHPG), and according to Shire, Takeda has followed through with three separate bids. So far, Shire’s board of directors has rejected the offers as inadequate, but that doesn’t mean another offer won’t convince them otherwise. It’s […] 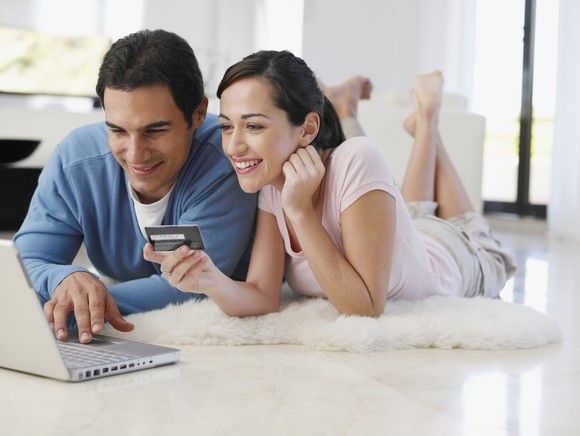 What happened American Express (NYSE: AXP) reported first-quarter earnings on Wednesday afternoon that exceeded analysts’ expectations. As of noon EDT on Thursday, the stock was up my more than 7% and surpassed the key psychological $100 level. So what Amex beat estimates on both the top and bottom line. Earnings of $1.86 per share and […]

Say hi to Daisy, an Apple-made robot that recycles iPhones 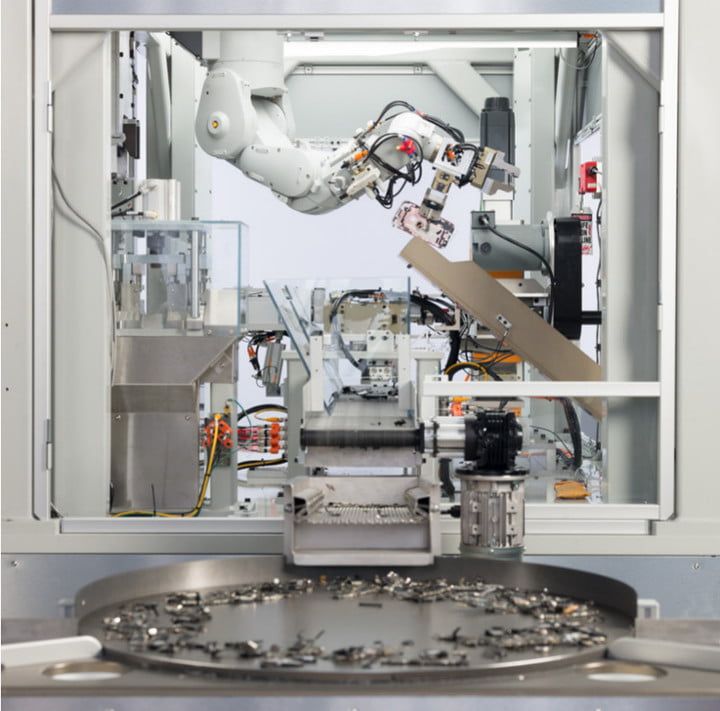 Give an iPhone to Daisy and she’ll tear it apart in minutes, reducing it to a pile of bits quicker than you can say, “Hey, Siri, what the heck is she doing to my phone?” No, Dasiy isn’t some psychopathic, Apple-hating maniac. She’s actually a robot designed by Apple to help the company meet its […] 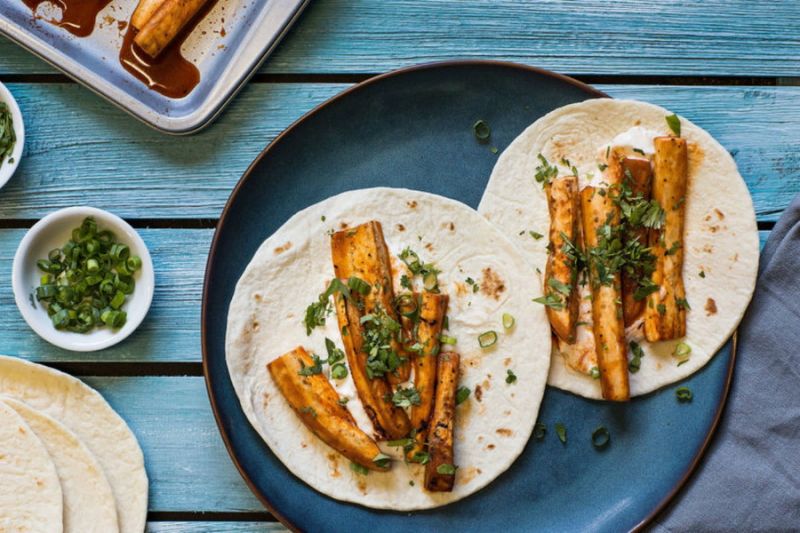 Flippy, the aptly named burger-flipping robot currently employed by CaliBurger, will soon have some serious competition in the kitchen, if Sony gets its way. The Japanese electronics giant is teaming up with Carnegie Mellon University (CMU) to collaborate on artificial intelligence (A.I.) and robotics research, beginning with a focus on optimizing food preparation, cooking, and […] 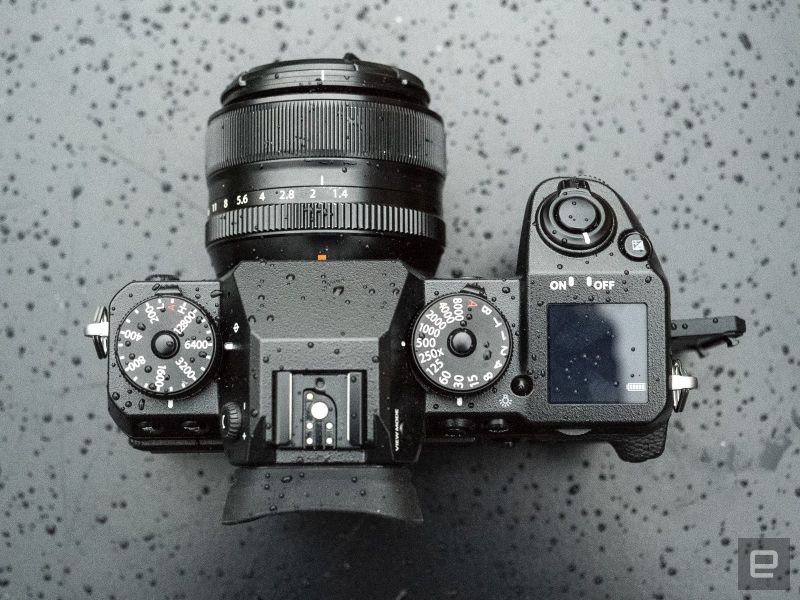 Fujifilm has an impressively loyal fan base for good reason. Its X-Series mirrorless APS-C cameras are compact, feature packed, easy to use, produce excellent images, come with top-flight lenses and look great — all at a reasonable price. So, when Fujifilm unveiled the flagship X-H1, there was excitement, but also consternation among Fujifilm fans. The […]

Google is making a big effort to fix messaging on Android with ‘Chat,’ ceases Allo development 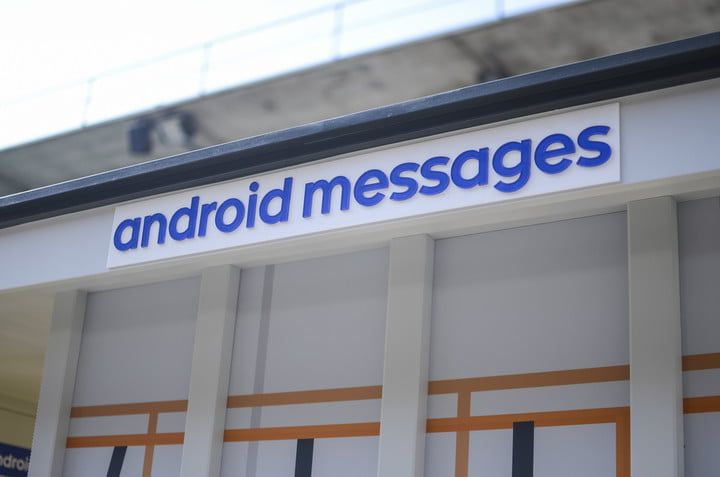 Google’s effort to get to grips with Android’s messaging problem has arrived via “Chat,” its brand name for the Rich Communication Services (RCS) messaging standard. RCS, which we’ve looked at before, is an evolution of SMS. It introduces many features that have previously been unavailable through texting: Better group messaging, read receipts, typing indicators, animated […] 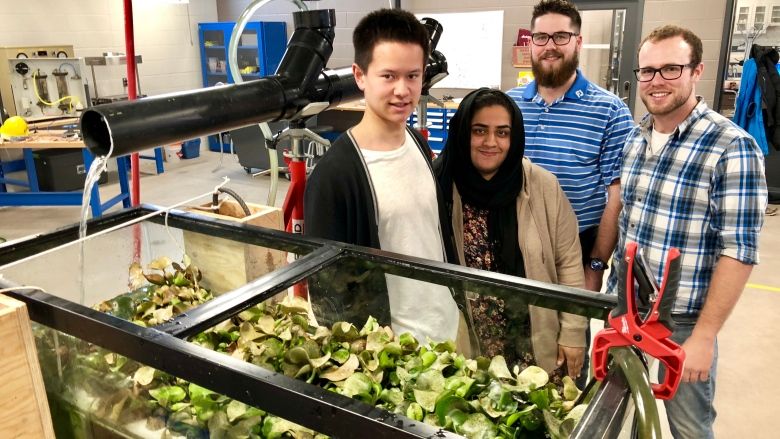 The halls and workspaces of UPEI’s School of Sustainable Design Engineering are teeming with innovation as students work towards completing their final design projects for the year. Student design clinics are underway in which community and industry organizations partner with the university to assign projects to the students that will give them real world experience. […] 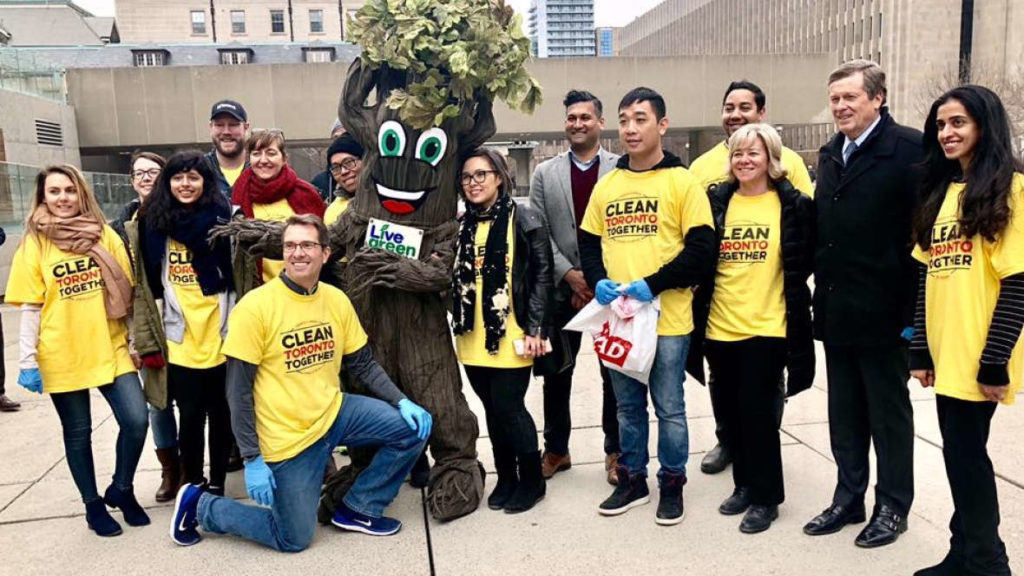 The volunteers will focus on Toronto’s parks, streets and sidewalks during the two day event After a week of snow and ice, a small army of Torontonians is getting set to take on the city’s biggest spring cleaning job. This weekend, as many as 200,000 people are scheduled to take part in Clean Toronto Together, […]