1 Key Metric for Unilever Investors to Focus On 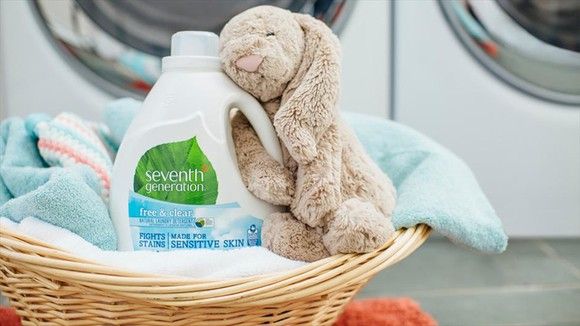 If you’re an investor in consumer goods giant Unilever (NYSE: UN), odds are you followed the takeover bid from Kraft Heinz (NASDAQ: KHC) closely in 2017. Ultimately, it fell through, with Unilever’s management rebutting that it was better off on its own. There was some mustard left on the face of Kraft Heinz, but major […] 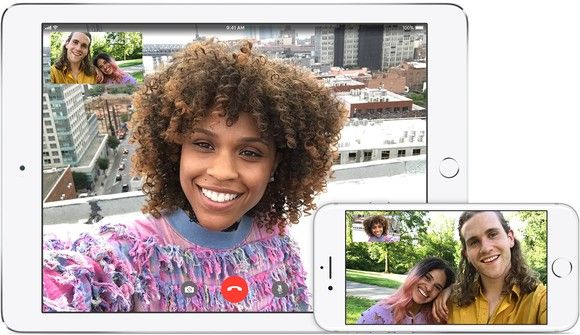 What happened Shares of VirnetX Holding (NYSEMKT: VHC) have popped today, up by 10% as of 12 p.m. EDT, after a federal jury unanimously sided with the company in its ongoing patent dispute with Apple (NASDAQ: AAPL). The Mac maker has now been ordered to pay $502.6 million to VirnetX. So what The patent holding […]

Alphabet’s (NASDAQ: GOOG) (NASDAQ: GOOGL) autonomous car division, Waymo, recently signed a contract to add Jaguar’s first all-electric car to its fleet of self-driving vehicles. For the Google parent company, the deal will be a blip on its path to driving automation, albeit an exciting one. For shareholders of Jaguar parent Tata Motors (NYSE: TTM), […] 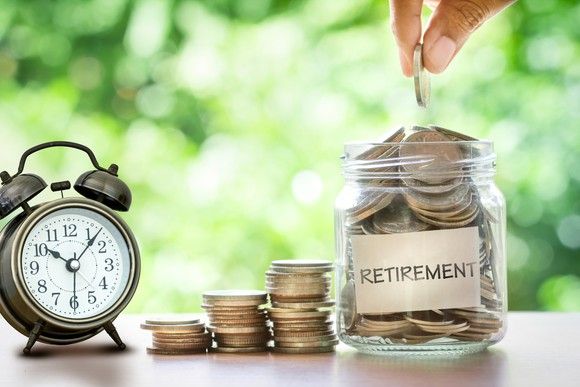 Investing in your 70s isn’t like investing when you’re starting a career. You may not be looking for growth from your portfolio because you value safety and cash flow from your investments to fund retirement. I’ve considered the different goals of those in their 70s and think Verizon Communications Inc. (NYSE: VZ), TerraForm Power Inc […]

Google Lens will attempt to identify your pet’s breed 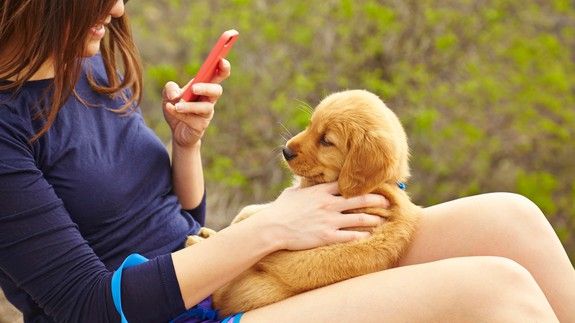 Snapping someone’s pooch on the sly? Instead of asking a human being, learn what breed their pet is later with Google’s new Lens. If you’re using Google Photos across across Android and iOS, you can use Lens to identify animal breeds from your snaps and get more information. Only a preview was made available before […] 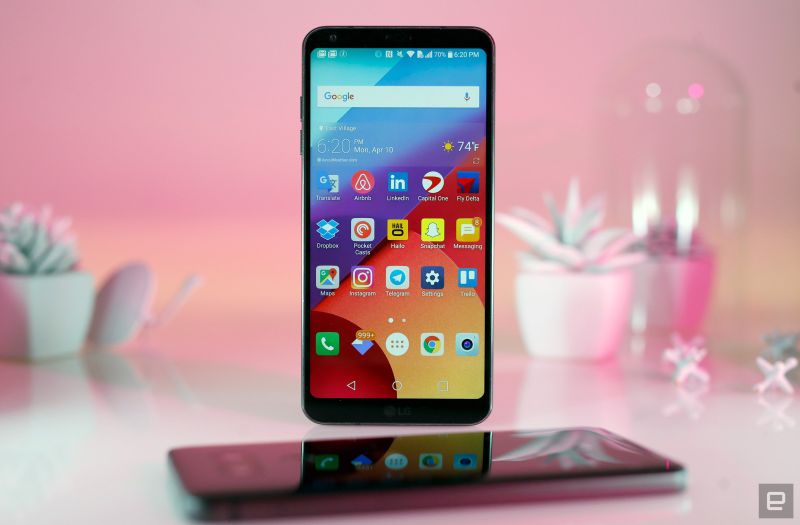 Despite repeated promises of change by Google and its various hardware partners, slow and spotty rollouts are still the rule rather than the exception when it comes to new versions of the Android operating system. LG’s latest plan to turn that around is a new facility at its R&D campus in South Korea called the […] 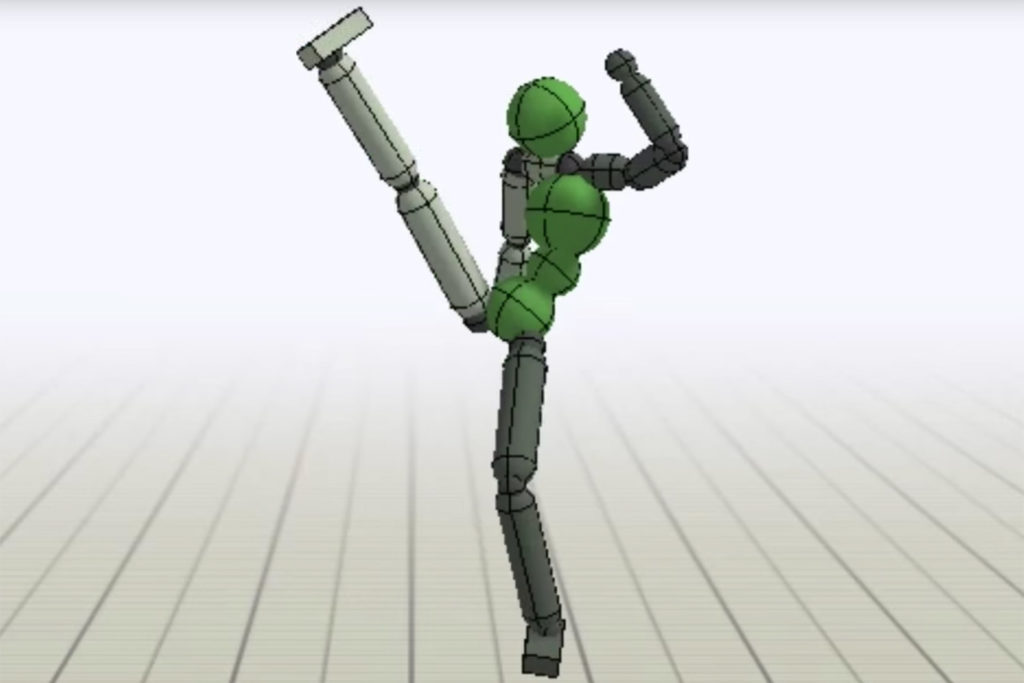 Video game developers often turn to motion capture when they want realistic character animations. Mocap isn’t very flexible, though, as it’s hard to adapt a canned animation to different body shapes, unusual terrain or an interruption from another character. Researchers might have a better solution: teach the characters to fend for themselves. They’ve developed a […] 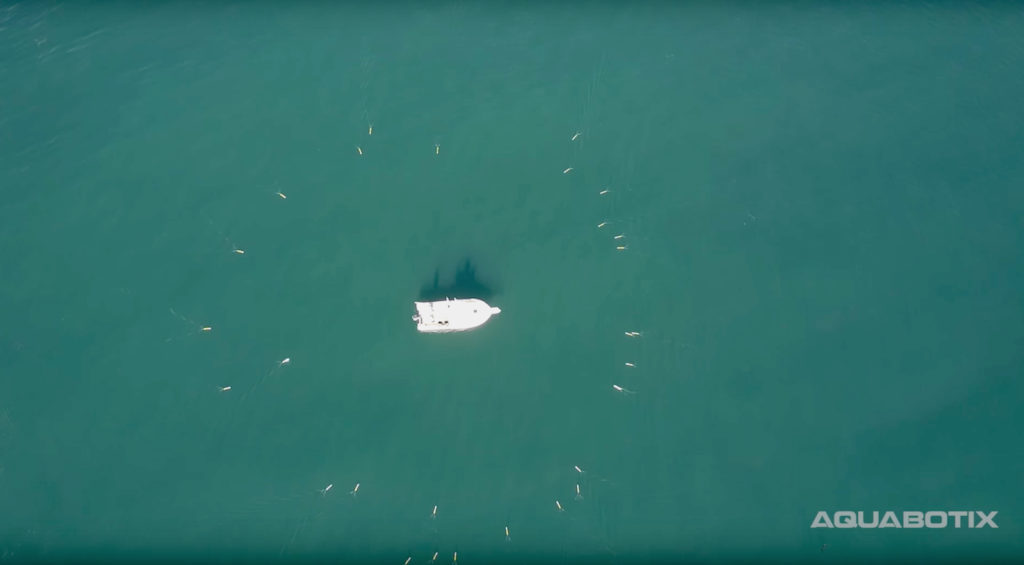 We haven’t heard the “Aquabotix” name in awhile, but that doesn’t mean the company’s been resting on its laurels. The aquatic drone company has been working on SwarmDivers, which as the name suggests, is a cluster of drones that can “function simultaneously as a single coordinated entity, be easily controlled via one operator on the […]

$1.65B underwater rail link between Newfoundland and Labrador could work, study finds 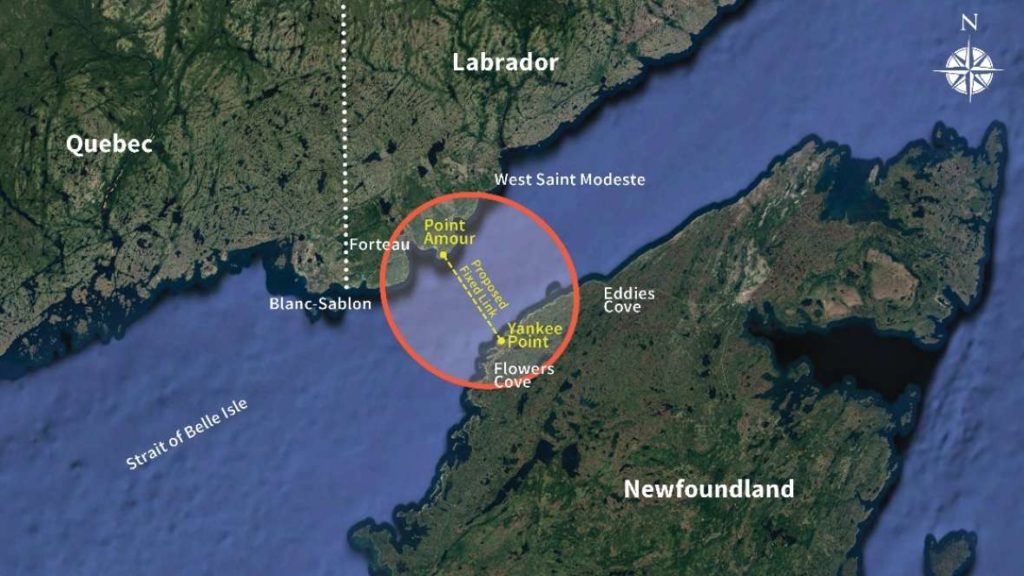 Pre-feasibility study results announced in St. John’s A government study into the feasibility of a permanent link between Newfoundland and Labrador is recommending an undersea rail tunnel at a cost of $1.65 billion. Such a tunnel would take 15 years to complete, Premier Dwight Ball told a news conference Wednesday in St. John’s. A fixed […] 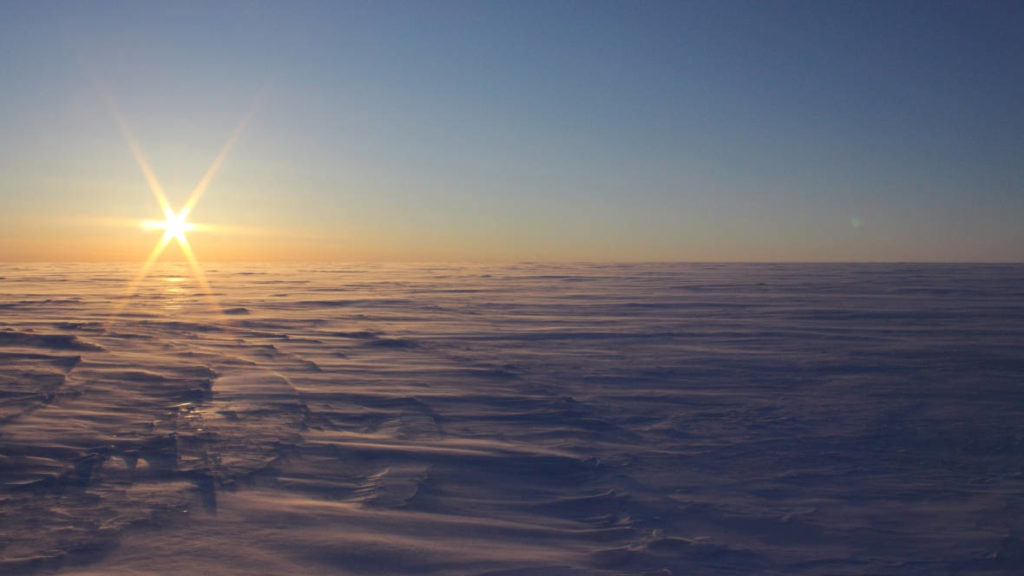 ‘I didn’t expect them to be there,’ says University of Alberta scientist Scientists from the University of Alberta have accidentally discovered the first two subglacial lakes found in the Canadian Arctic — and their unique conditions could help scientists in their search for life beyond Earth. The two lakes were found underneath the ice cap, […]