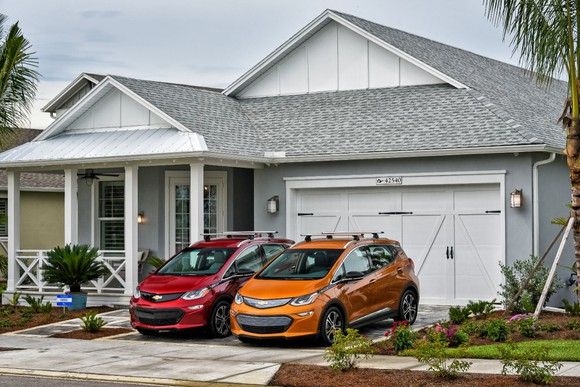 Well that didn’t take long. During Q1, Tesla’s (NASDAQ: TSLA) Model 3 deliveries surged past General Motors’ (NYSE: GM) all-electric Bolt in the U.S., highlighting Tesla’s far more ambitious plans for its most affordable electric vehicle yet. Sure, Tesla’s production ramp up for its Model 3 is running behind schedule. But it still only took […]

When Are Auto Recalls a Big Deal for Investors? 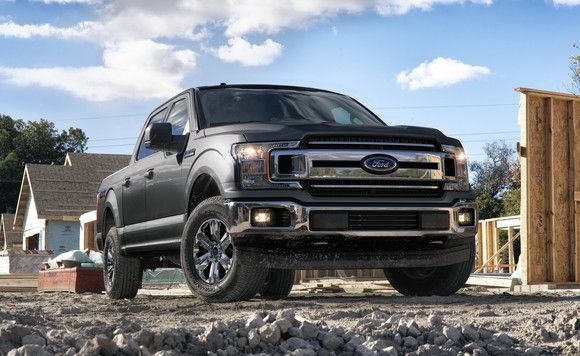 Ford Motor Company (NYSE: F) said on Friday that it will recall about 347,000 2018 model-year pickups and SUVs to fix a transmission problem that could cause the vehicle to roll away when the transmission is in park. That sounds like a big deal, doesn’t it? If you own one of the affected vehicles, it […]

The Dow’s 3 Biggest Losers in the First Quarter 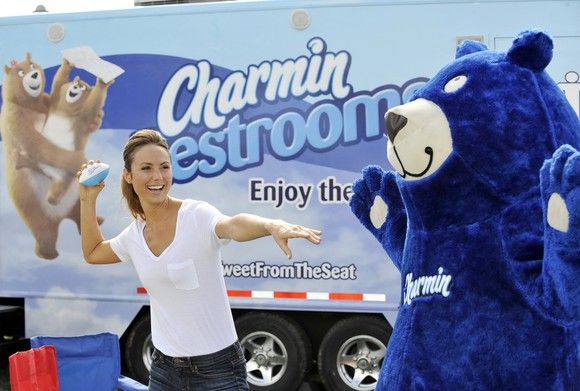 The first quarter wasn’t pretty for the Dow Jones Industrials (DJINDICES: ^DJI). The average posted a loss for the first time in nine quarters, losing more than 600 points in turbulent trading that marked the return of volatility to the stock market. Out of the Dow’s 30 stocks, 21 lost ground during the first quarter, […]

3 Stocks You Can Buy and Hold for the Next Decade 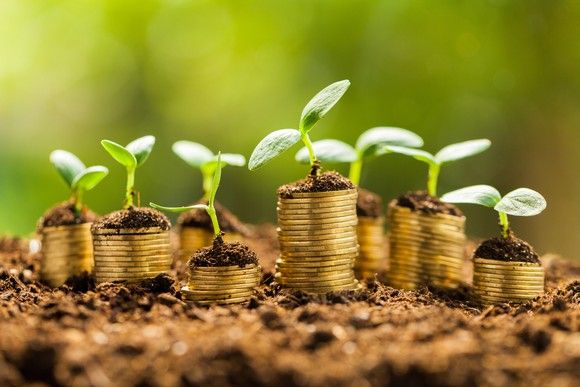 Owning a stock for a decade or more may seem like a long time, but it’s actually the best way to generate market-beating returns in the long term. And if you buy the right stock, you can generate incredible returns without doing a thing. Today, I think investors should be looking at Alphabet (NASDAQ: GOOG)(NASDAQ: […]

We all know by now that robots are the future of farming, and things are no different for winemakers in The Golden State. Faced with the shortage of water and workers, they asked researchers from the University of California to create an irrigation system that needs minimal human input. What the team came up with […] 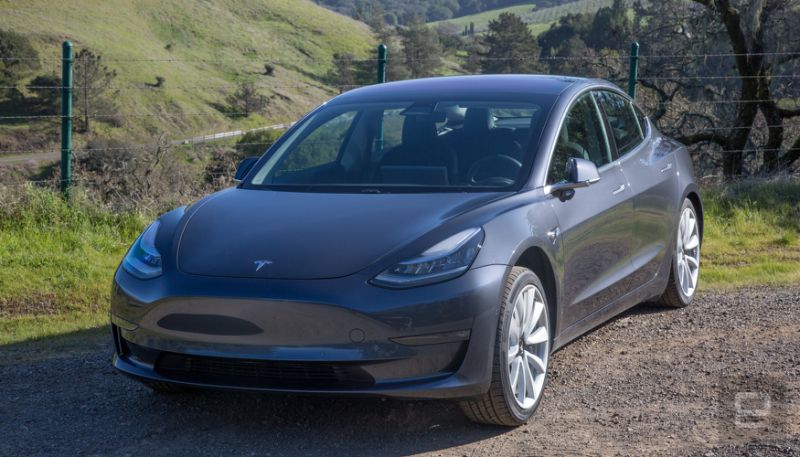 Every Tesla Model 3 rolling off the line has so far been a single motor, rear-wheel drive variant. That’s been more than a little frustrating if you’ve had your heart set on the surefootedness of the dual motor all-wheel drive model. However, you now have a better idea of when you can expect it… and […] 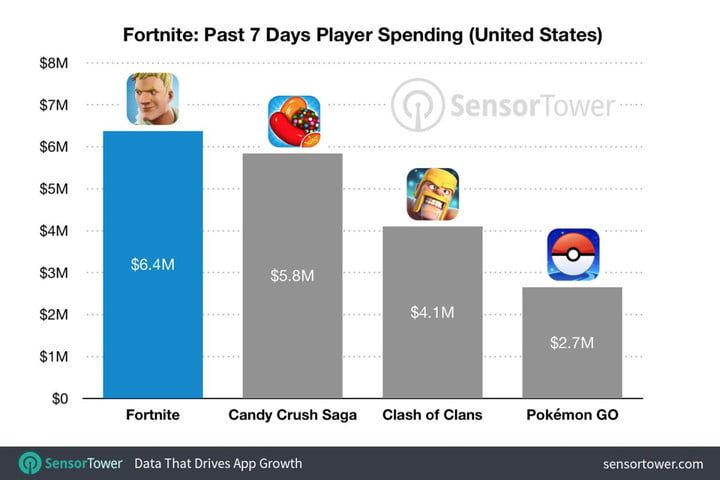 It may be “free to play,” but that doesn’t mean it’s not making a ton of money. Fortnite was released on iOS platforms last month, and in the first three weeks, Epic Games has made a pile of cash just from in-app purchases. According to Sensor Tower, a site that tracks app growth, revenue for […]

Your Future Home Might Be Powered By Car Batteries 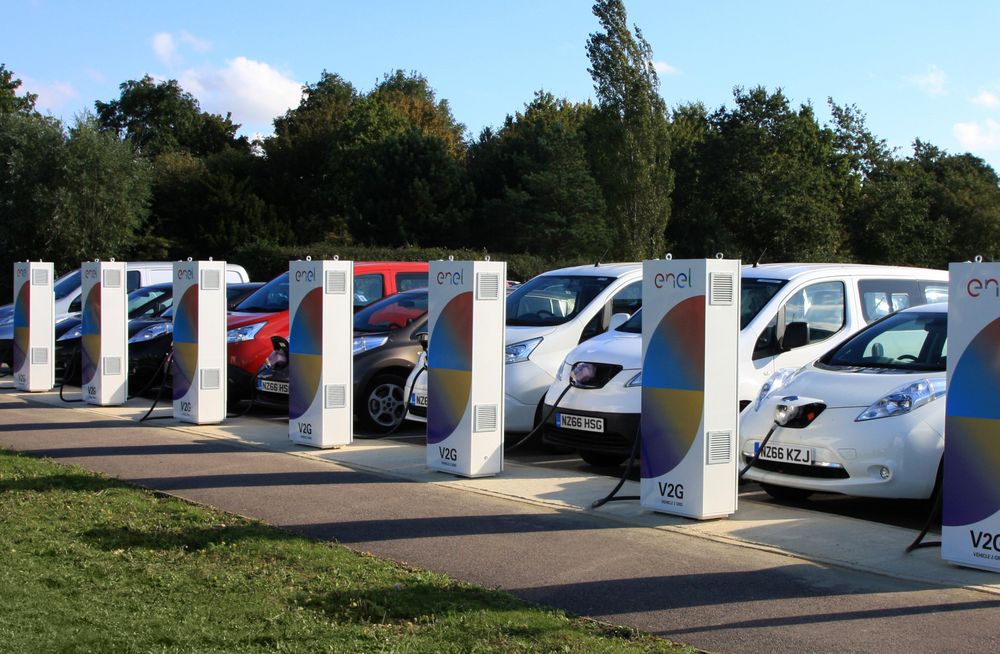 When Damien Maguire moved to the countryside outside Dublin, he struggled to keep the lights on at home because of the town’s constant power outages. He found a solution inside his electric cars: their batteries. A tinkerer who posts videos of his hand-built vehicles on Youtube, Maguire devised a wiring system that lets him suck […] 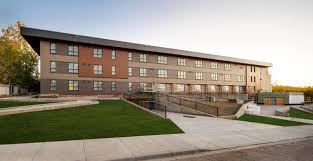 After two years of construction, Calgary’s first fully automated assisted living apartment building is ready for residents to move in. Inclusio is located at 1129 23rd Avenue N.W. in Calgary’s Capitol Hill neighbourhood, where it overlooks Confederation Park. The building will be home to 45 low-income Calgarians with limited mobility. The smart apartments have features […] 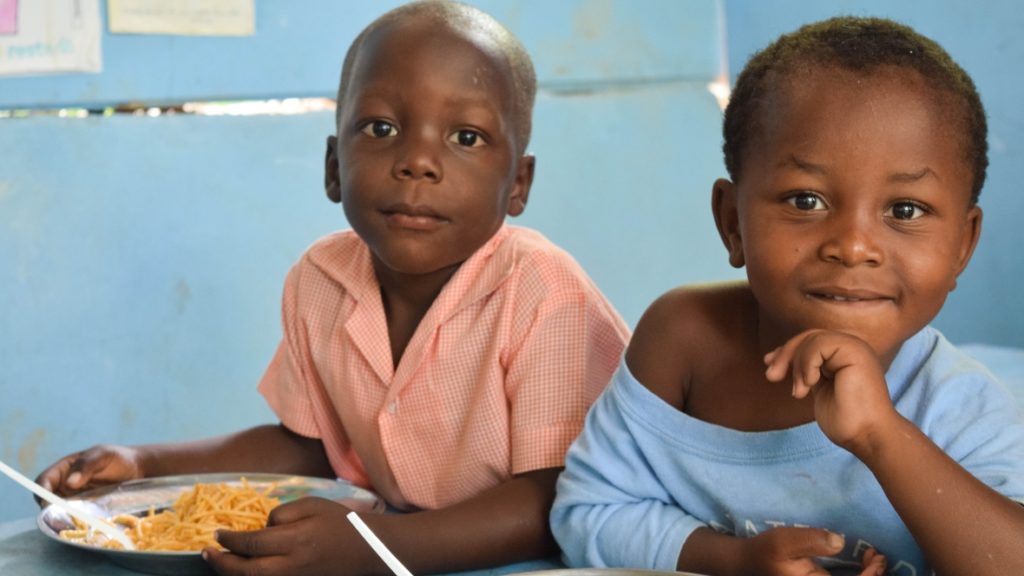 Bottle recycling major part of Pugwash woman’s fundraising to feed 180 children and about 20 teachers When it comes to charity, Joanne Cottrill isn’t the cut-a-cheque-and-walk-away type. This Pugwash, N.S., resident is a builder and walking away when people need help isn’t her style. Each month, the cook at Pugwash District High School fundraises $1,800 […]