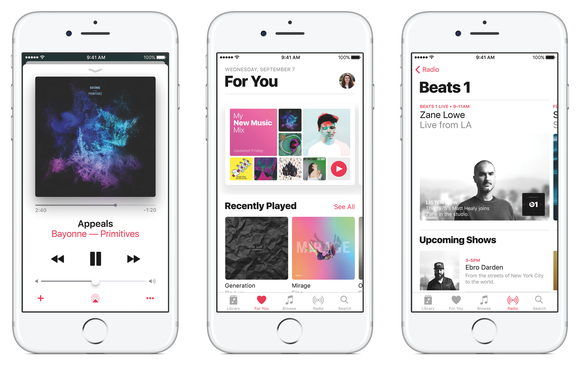 “People want to own their music.”               — Steve Jobs, 2007 It’s now been over a decade since the Apple (NASDAQ: AAPL) co-founder made that proclamation, and in retrospect, it couldn’t be more wrong. The subscription-based access model of streaming music is largely responsible for propping up the music […]

Google Is Changing How It Reports Its Ad Prices 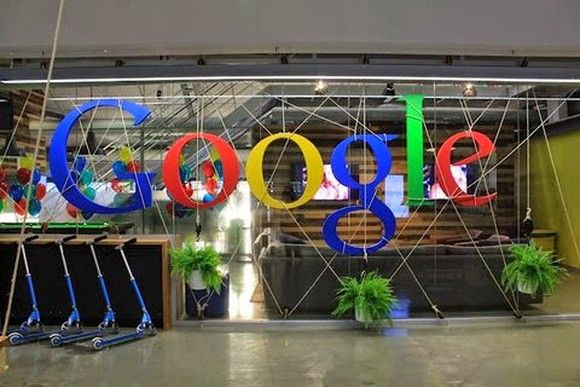 Investors will notice a few changes on Alphabet’s (NASDAQ: GOOG) (NASDAQ: GOOGL) upcoming first-quarter earnings report. It will include unrealized capital gains on both public and private equities in accordance with a new accounting standard. Nest’s results will be folded back into the Google division. And it’s changing the way it reports revenue for its […]

Disney Takes the Next Step Toward Transforming the Company 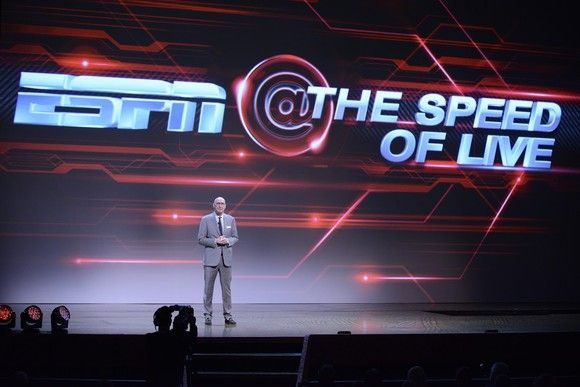 Walt Disney (NYSE: DIS) restructured the organization last month as it prepares to sell various streaming services directly to consumers. Disney already has its toes in direct-to-consumer video streaming with its stakes in Hulu and BAMTech, but in a few days it will launch its first wholly owned streaming service, ESPN+. ESPN released details of […]

Cisco (NASDAQ: CSCO), the largest manufacturer of network switches in the world, usually considers Huawei, Hewlett-Packard Enterprise, Arista Networks, and Juniper Networks to be its main competitors. Cisco controlled over half of the global ethernet switching market last year, according to IDC. However, a recent report from The Information indicates that AT&T (NYSE: T), one […]

Google to build new undersea cable in Asia and Australia 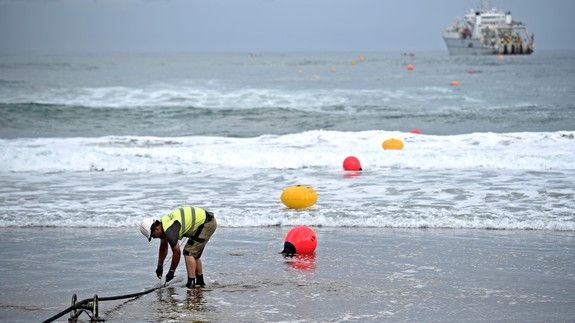 If you live in Japan, Guam, or Australia, your internet may be about to get faster. Google has announced that it has invested in a new undersea cable: the Japan-Guam-Australia (JGA) Cable System. The cable will connect Tokyo and Osaka to Guam, and Guam to Sydney. It will stretch nearly 6000 miles in total, and […] 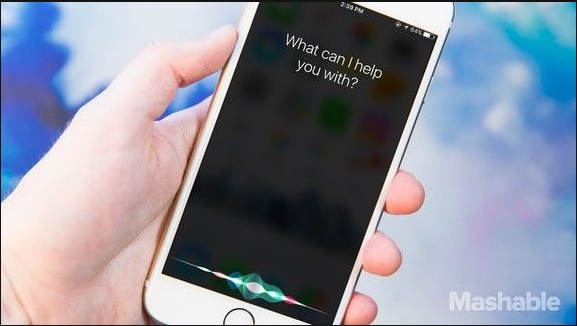 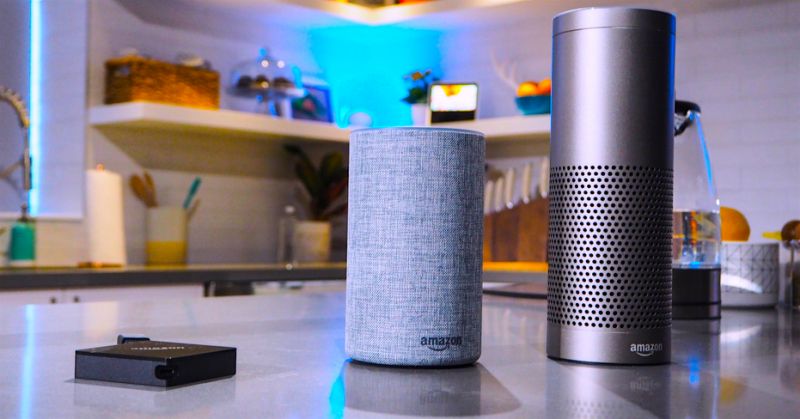 Alexa’s routines are getting a musical upgrade. First launched last year, routines allow Alexa device owners to string together a series of actions that kick off with a simple command — like “good morning” or “I’m home,” for example. Until today, the feature included support for news, weather, traffic, smart home skills, as well as, […] 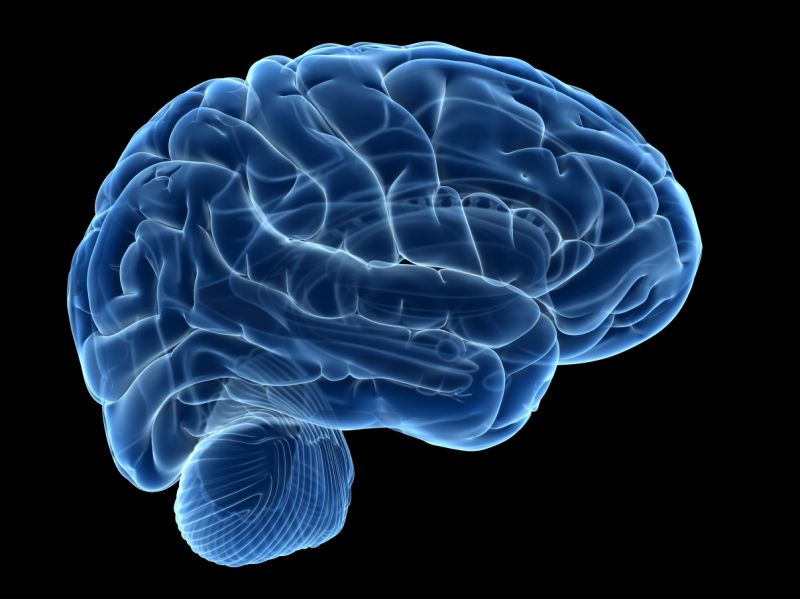 MIT is disassociating itself from Nectome, the Y Combinator-backed startup promising to preserve customers’ brains for the possibility of future digital upload. Co-founder Robert McIntyre described the procedure as “100 percent fatal” — it involves connecting terminally ill patients to a machine that pumps embalming fluids into their arteries. The company has collected (refundable) $10,000 […] 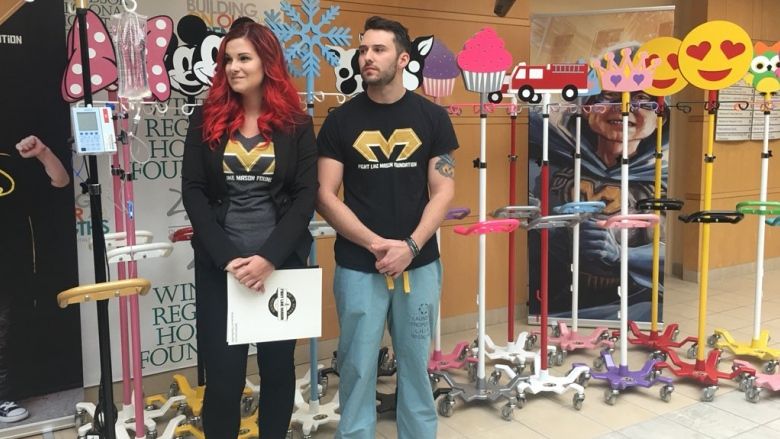 Paediatric areas at Windsor Regional Hospital are about to get a lot more colourful. Thirty-nine kid-friendly IV poles — known as Mason’s Power Poles — were donated to the hospital Tuesday. They come in bright colours and are topped with a variety of characters and superhero symbols. Iain Macri and Chantelle Bacon are the couple behind the […] 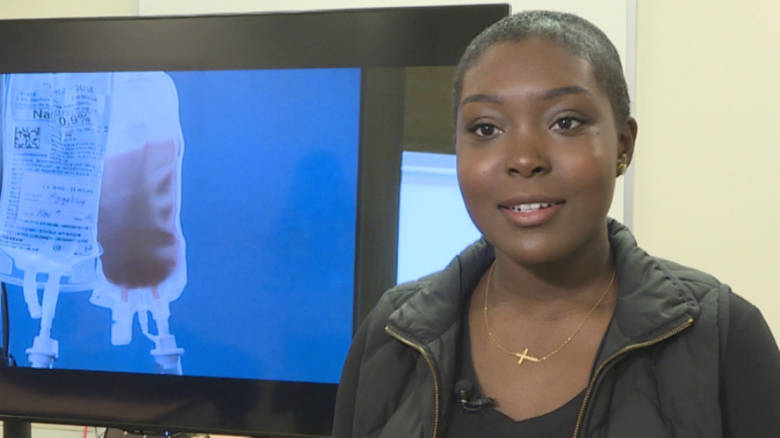 Revée Agyepong of Edmonton underwent the procedure at Calgary cancer centre with donor cells from sister An Alberta woman is the first adult in Canada to be cured of sickle cell anemia with the help of a sister’s love — and a stem cell transplant. Revée Agyepong, 26, of Edmonton was diagnosed with the disease […]