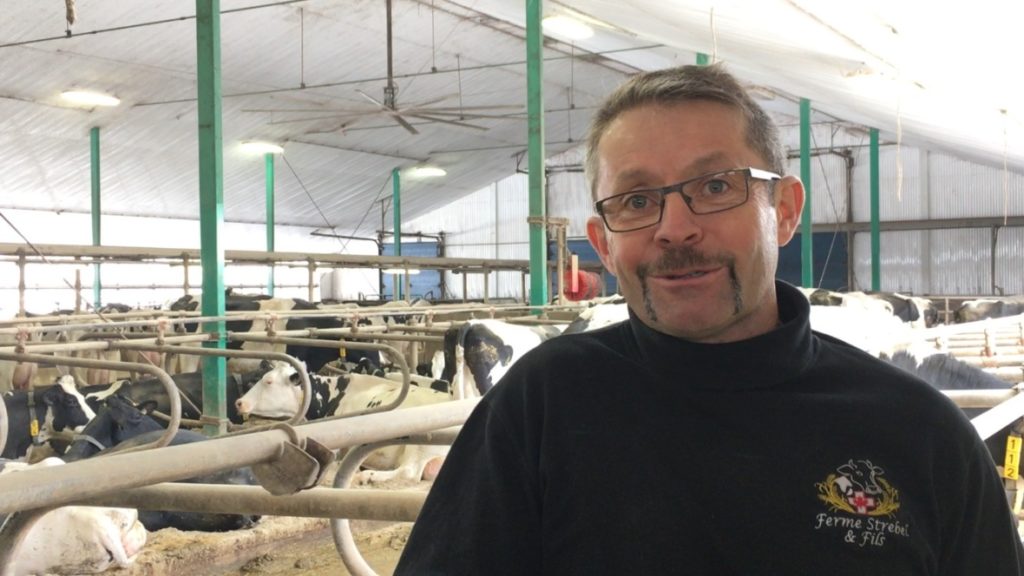 In just two years, daily milk production in Quebec has increased by 1 million litres Quebec’s dairy farmers and producers are scrambling to expand operations due to an increased interest in butter and cream, thanks in large part to the “foodie” movement. In the last 30 years, the increase in demand for dairy products has […]

Growing food with fish poop: how these ‘farmers of the future’ are feeding Toronto 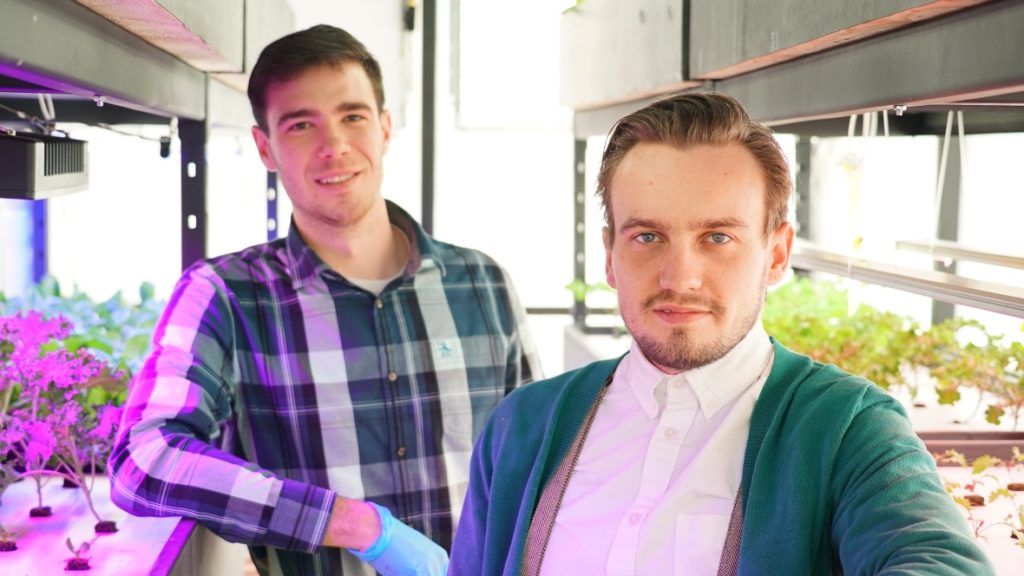 Ripple Farms is bringing the farm to the city, one shipping container at a time When you ask Brandon Hebor and Steven Bourne what they do for a living, don’t expect an average answer. They grow food with fish poop. The pair co-founded Ripple Farms, an agri-tech startup, in 2016 after graduating from Seneca College’s […] 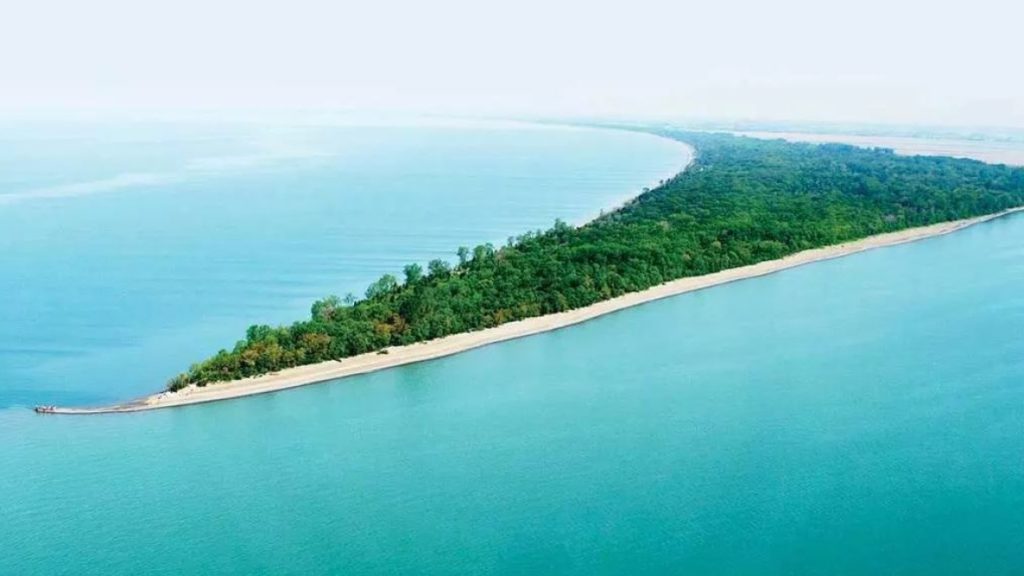 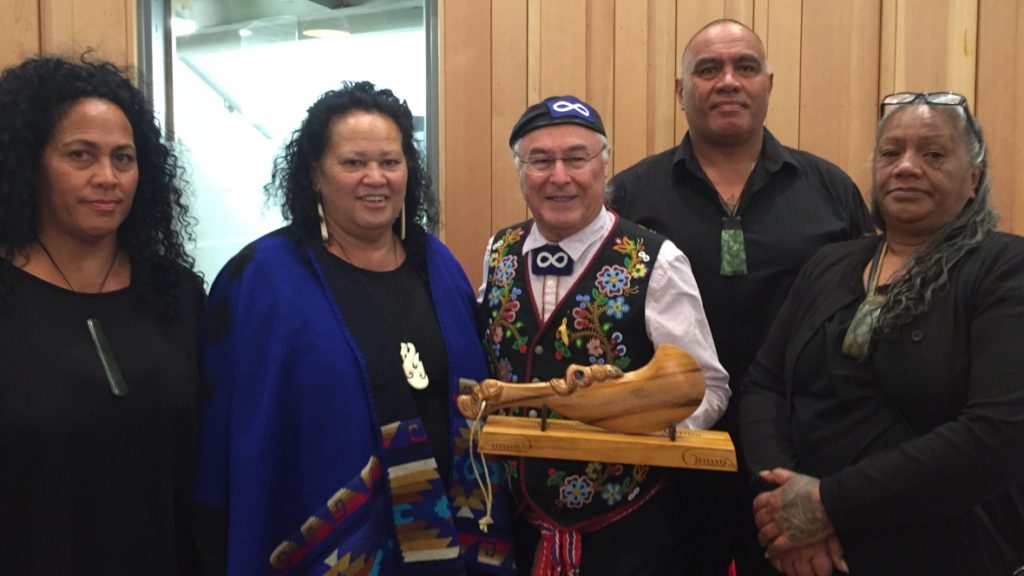 Centre in Winnipeg’s North End having success using New Zealand’s Family Group Conferencing Model Indigenous leaders from Manitoba are welcoming back a group of Maori — Indigenous Peoples of New Zealand — who have been sharing their best practices in reducing the number of Indigenous children in foster care. In Winnipeg, the group has been […]

Citizens of the world: Your Facebook News Feed is now local 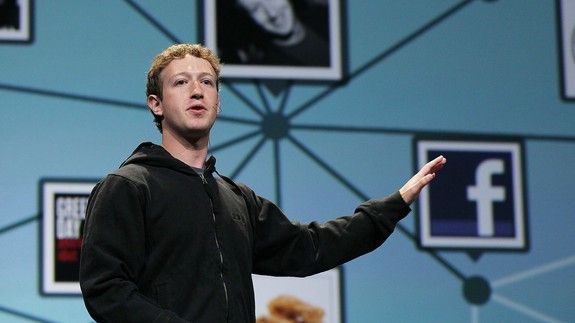 Facebook is committed to delivering local news to readers around the world. The social network announced in January that it would update its News Feed to prioritize local news. At the time, the update was only for U.S. users. Today, Facebook’s head of news product Alex Hardiman and head of news partnerships Campbell Brown announced […]

What to expect at Apple’s ‘field trip’ education-focused event 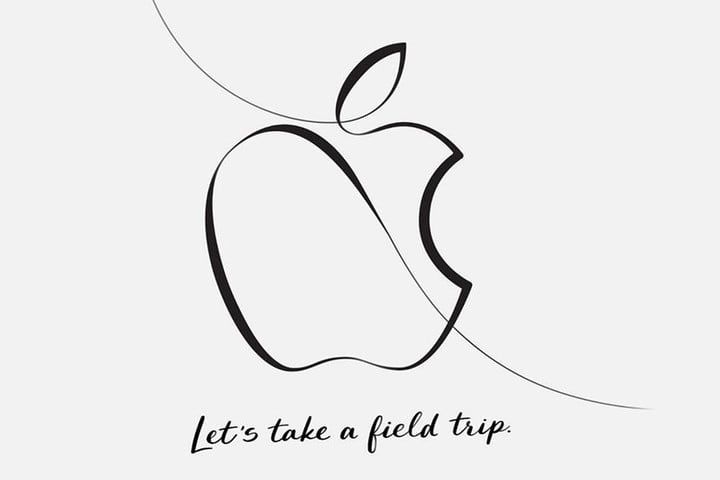 Apple may be preparing to launch a new product in the coming weeks. On Friday, March 16, the tech behemoth sent out an invite for an event being held in Chicago at the end of the month. The invite, titled “Let’s take a field trip,” provides few details; however, there are a few hints. Here […] 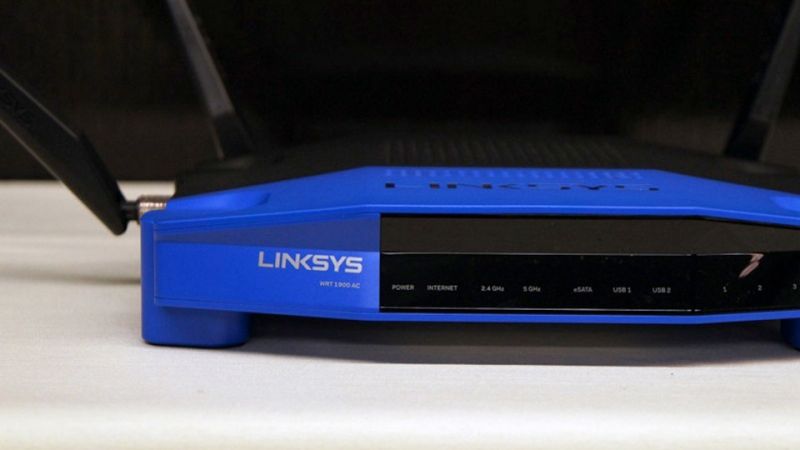 While we’ve focused on efforts of giants like Google, Apple and Amazon to dominate “smart home” devices, manufacturing giant Foxconn is making its entry by acquiring Belkin International to create a “global consumer electronics leader.” Besides the accessories you probably associate with Belkin, it also owns other brands like WeMo, Phyn and, most notably, Linksys, […]

Twitch app for PS4 gets a much-needed interface makeover 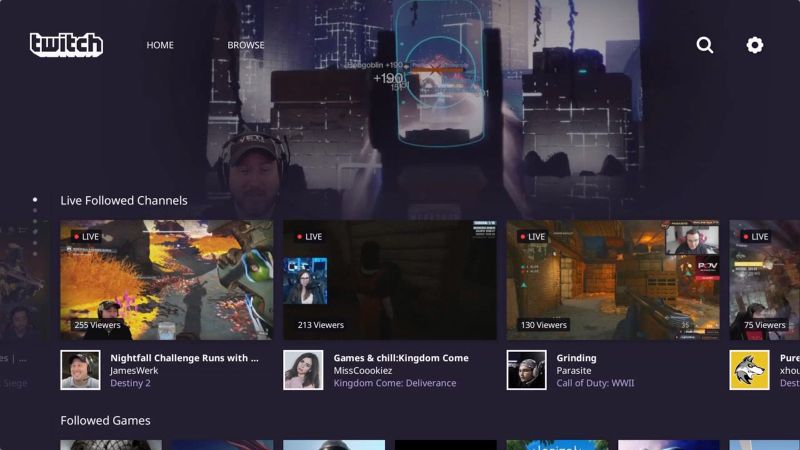 It’d be an understatement to say the Twitch app for PS4 needed some tweaking. Apart from looking more than a little like the Xbox One version, it just wasn’t great for quickly hopping into a favorite channel or seeing what’s popular among your favorite games. No more: a new version of the Twitch app gives […] 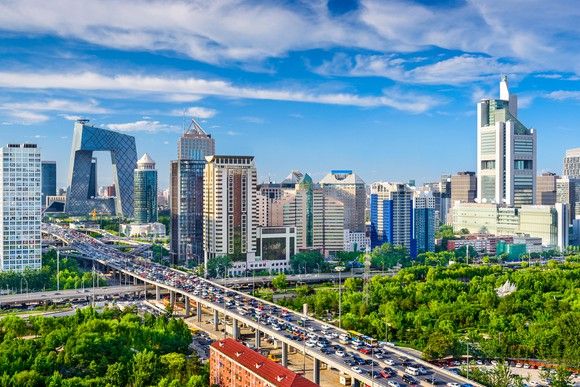 In an unexpected move, China will allow foreign companies access to its electronic payments market. China’s central bank said companies can apply for a payments license in the most populous country, and any information collected from customers must be stored within the country’s borders. There are additional requirements, including setting up a local business in […] 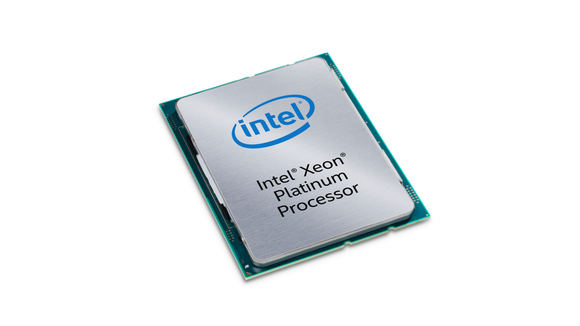 What happened Shares of Intel (NASDAQ: INTC) jumped on Monday after the chip giant received an analyst upgrade. The stock slumped in January following the public disclosure of the Meltdown and Spectre security exploits, but shares have more than fully rebounded since. Intel stock was up about 6% at 3:45 p.m. EDT. So what An […]