Why the Next iPhone X Could Be More Affordable

Apple’s (NASDAQ: AAPL) iPhone X is expensive, mostly due to the elevated costs that the company itself faces with manufacturing the device. Not only are OLED panels significantly more expensive than traditional LCD displays, Apple had also initially faced difficulties in ramping production due to complexities in assembling TrueDepth camera systems. Generally speaking, low yields […] 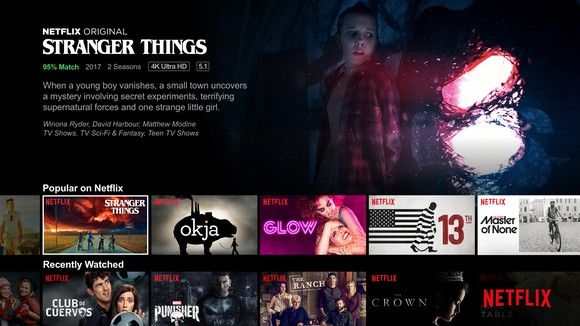 Amazon (NASDAQ: AMZN) has been tight-lipped about its Amazon Prime Video figures, perhaps because it doesn’t want to be compared to top video streamer Netflix (NASDAQ: NFLX). While Netflix boasts about 55 million U.S. subscribers, only about 26 million U.S. Prime members have watched TV shows or films on Amazon, according to early 2017 data […]

Why Nutanix Isn’t Done Growing Yet 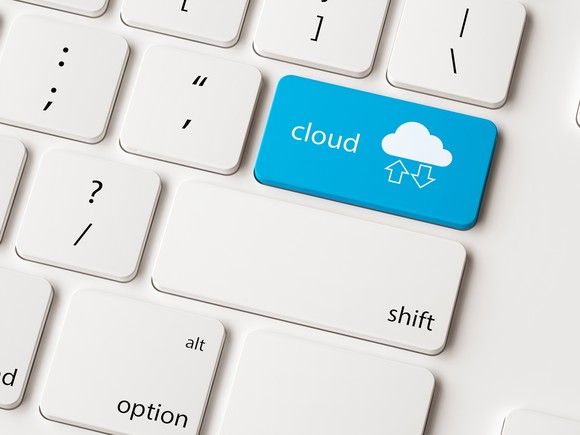 Shares of Nutanix (NASDAQ: NTNX) have been flying high on the stock market this year. The cloud computing specialist is taking advantage of the booming demand for hyper-converged cloud infrastructure, a market that could be worth $12 billion in 2022 thanks to a rapid annual growth rate of 43%. Nutanix is firmly on track to […]

Amazon’s Focus on Customer Loyalty Is Paying Off

It should be no surprise that more and more consumers around the world are shopping on Amazon.com (NASDAQ: AMZN). As more people gain access to the internet and Amazon expands to more countries, it’s only natural that it would attract a broader audience. According to a survey by PwC, 59% of shoppers across 27 countries […]

The next version of Chrome will block autoplaying videos with sound 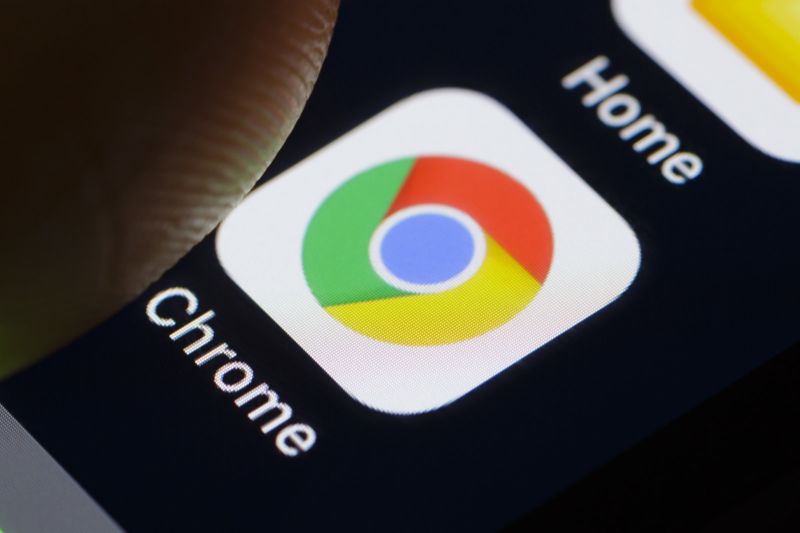 With Chrome 64, Google began allowing users to stop videos from autoplaying on specific websites but with Chrome 66, the company is adding new criteria that dictate when videos can autoplay. As 9to5Google reports, in Google’s upcoming version of Chrome, there are a few conditions that must be met for media to autoplay on a […] 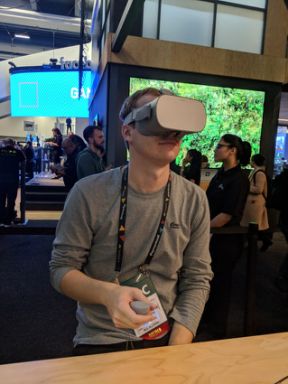 Virtual reality seems to have become a very tired topic to consumers, products are still getting made though because big tech companies are convinced of its eventual ubiquity. The challenge now becomes attracting attention from people whose attention spans for what you’re selling has perhaps already timed out. Oculus Go is the latest VR hardware […]

Over a million people have already played ‘Sea of Thieves’ 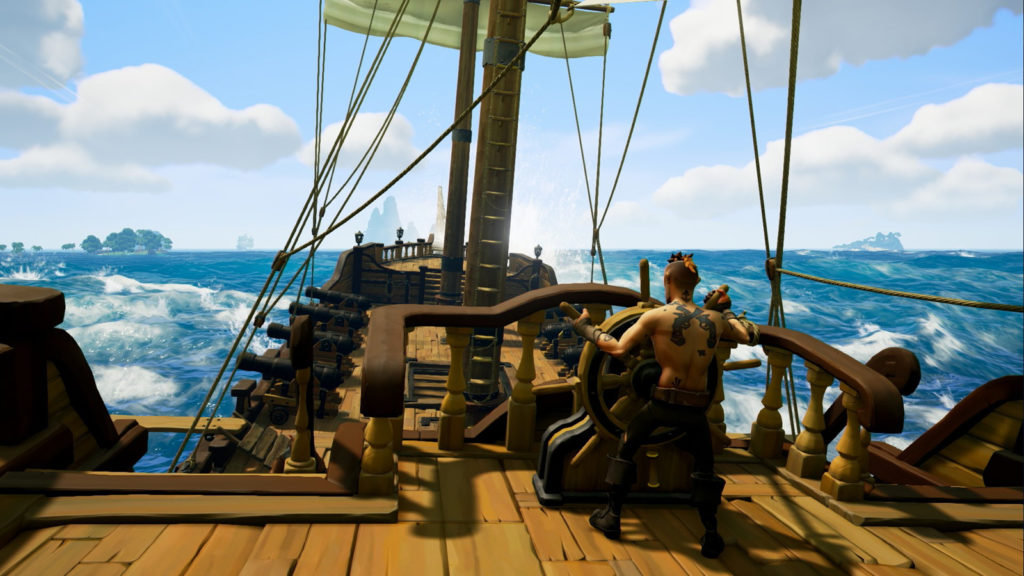 Have you been struggling to play Sea of Thieves since it launched on March 20th? There’s a good explanation for it. In a launch update, Rare’s Craig Duncan and Joe Neate have revealed that over 1 million unique gamers have played the online pirate adventure in just its first 48 hours. The team had anticipated […] 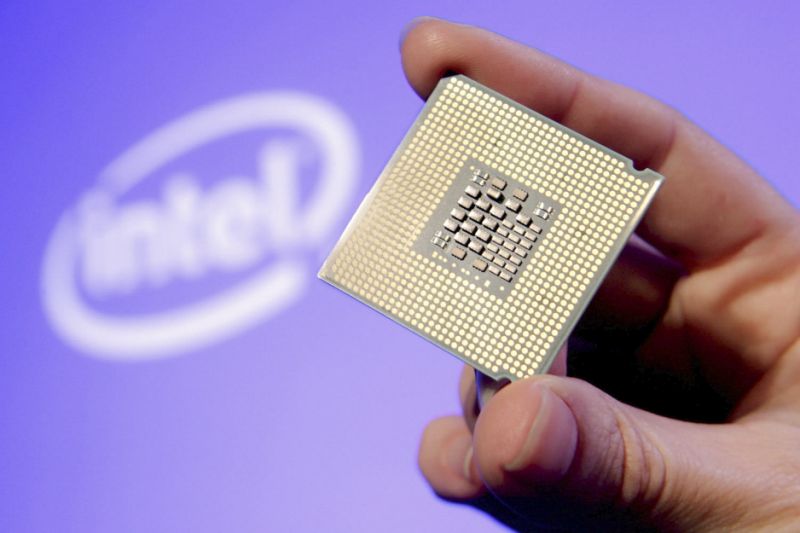 Looks like Intel is finally addressing AMD’s Ryzen mainstream desktop processor threat with eight-core processors of its own later this year. The upcoming “Coffee Lake-S” chips will be based on 14nm process technology, and part of Intel’s eighth-generation design refresh slated for the second half of 2018. The chips are now starting to appear in […]

No opting out: Canadians soon to get emergency alerts on their phones 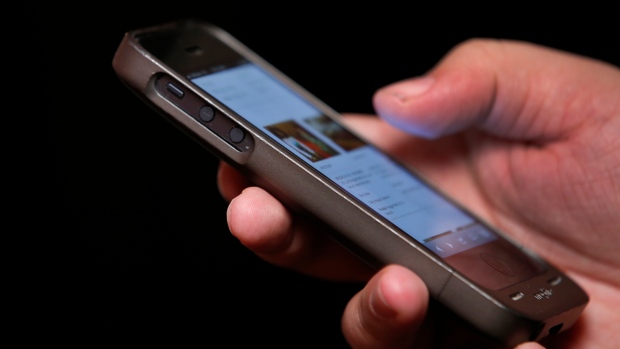 Localized alerts will be sent for emergencies, including natural disasters and terrorist attacks Canada’s wireless providers are preparing for an update to the National Public Alerting System that will force smartphones to sound an ominous alarm when an emergency alert is triggered. In case of emergencies including Amber Alerts, forest fires, natural disasters, terrorist attacks […] Merchants brace for slump when $55M refurbishment project gets underway but agree work is needed Wider sidewalks, more trees and a new overhead awning — those are just some of the changes Saint-Hubert Plaza will undergo when the aging outdoor mall is rebuilt, starting in August. Construction on the $55-million refurbishment project, unveiled by Mayor […]