Sudbury’s Johnston shares ups and downs of Olympics, not ruling out fourth run at gold 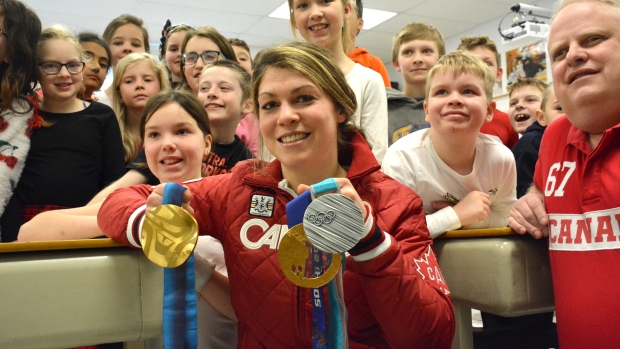 Three-time Olympian discusses importance of setting goals, pursuing an education Sudbury’s Rebecca Johnston is fresh off her journey at the Pyeongchang Winter Olympics, where she added a silver medal to the two golds she’d already won as a member of Canada’s women’s hockey team. Though she’s only been home for a week, Johnston spent Tuesday […] 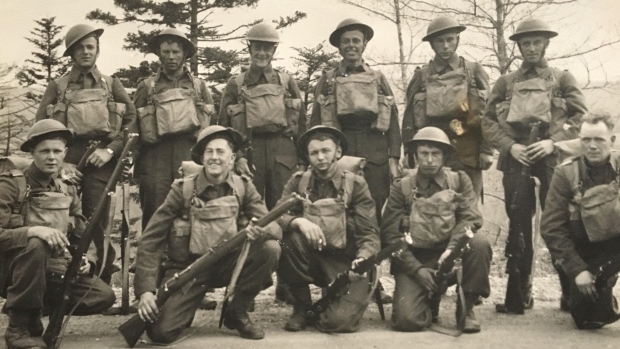 ‘From Vimy to Juno’ focuses on role in 1917’s Vimy Ridge battle and the 1944 Juno Beach invasion A new exhibit is on display at the P.E.I. Regimental Museum in Charlottetown that focuses on Canada’s contribution to the First and Second World Wars. The travelling exhibit, created by the Juno Beach Association in partnership with […] 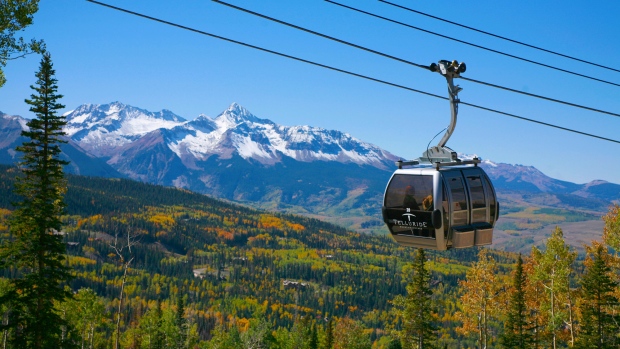 The sky ferry would sweep commuters across the North Saskatchewan A river valley gondola could someday actually become reality in Edmonton. The sky ferry was selected as the winning pitch in The Edmonton Project, a competition hosted by a consortium of local businesses that aim to construct a new landmark in the city. The gondola, […] 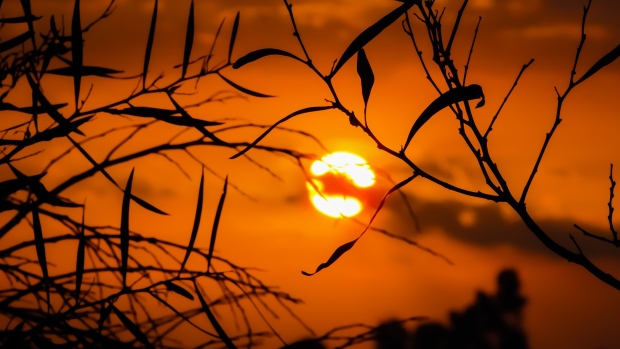 ‘You need safe sun exposure, but at the same time don’t be afraid to go outside,’ professor says Children and adults who spend a lot of time outside in the summer may be less likely to develop multiple sclerosis years later, a U.S. study suggests. Sun exposure is thought to lessen the risk of MS, […] 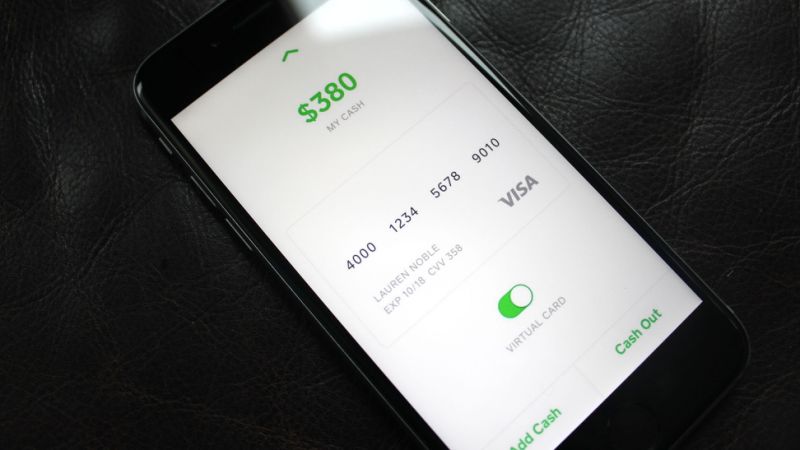 It seems like each new feature Square adds to its Cash app brings it one step closer to being a de-facto bank account for its users. Case in point, the app just rolled out support for ACH direct deposits, meaning users can now get their paycheck or other deposits put directly into their Cash app […]

Volkswagen’s SEDRIC self-driving bus is too cool for school 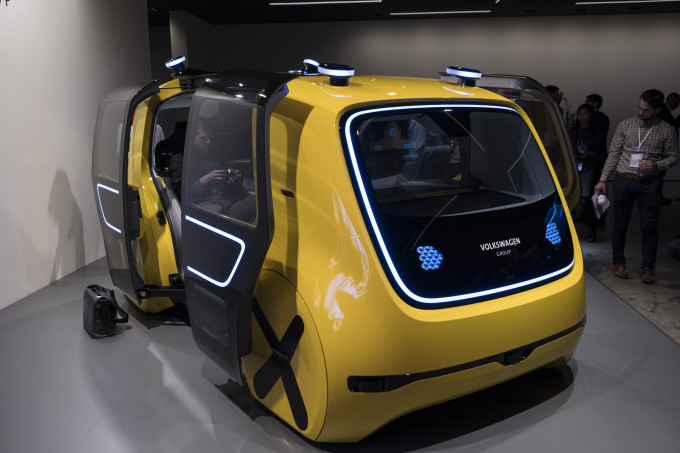 Getting your kids to school might be a lot easier in an autonomous future – Volkswagen brought its SEDRIC multi-passenger autonomous concept shuttle back to the Geneva Motor Show for a second year in a row to show you exactly how. The SEDRIC School Cool Bus concept vehicle is done up in scholastic yellow, with […] 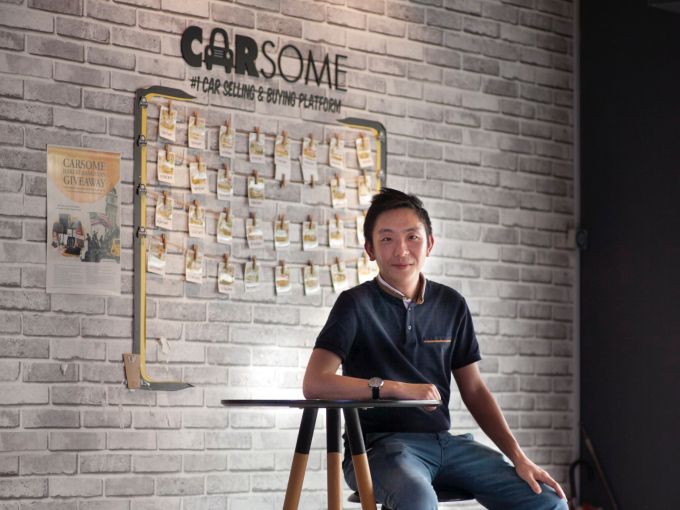 Funding for Southeast Asia’s car trading platforms is like buses. After a long wait without news, a third startup has raised funding in the space of a month. Carsome, a Malaysia-based company that also operates in Singapore, Indonesia and Thailand, announced today it has raised a $19 million Series B round just weeks after smaller […]

Google is making it easier to download all your Chrome passwords 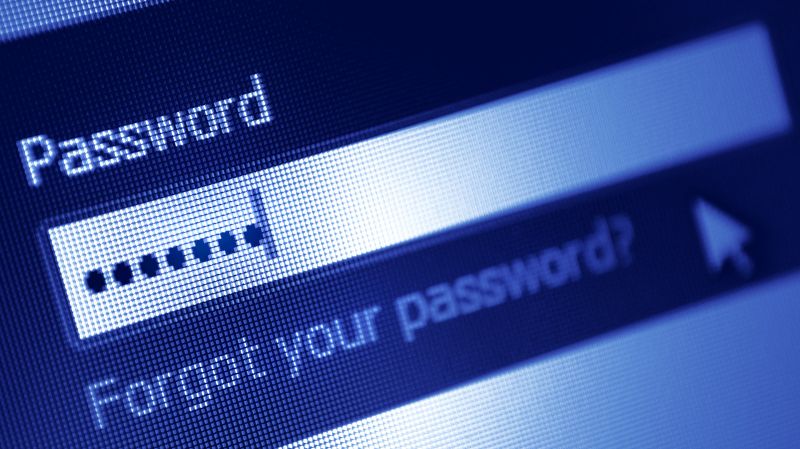 Chrome users will soon be able to export their saved passwords in a text file in just a couple of easy steps. It’s never been an impossible task to do this, but it’s been a more convoluted exercise than the long-awaited solution Google is planning. The news, revealed by Chrome evangelist Francois Beaufort on Google+, […] 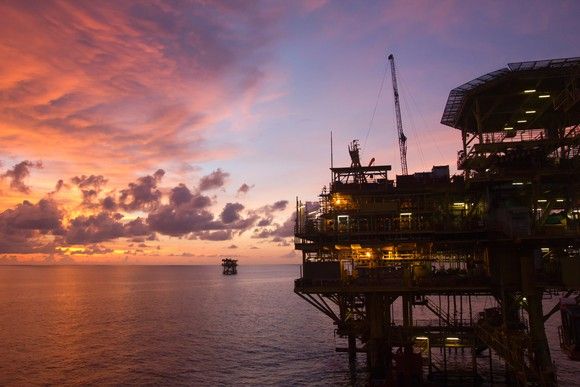 What happened Shares of Chevron Corporation (NYSE: CVX) sold off last month, falling nearly 11% after reporting disappointing fourth-quarter results amid a stock market sell-off. So what At first glance, Chevron’s fourth-quarter numbers looked good, with the oil giant earning $3.1 billion, or $1.64 per share. This was well ahead of the consensus estimate of […]

The 5 Brands Millennials Love Most 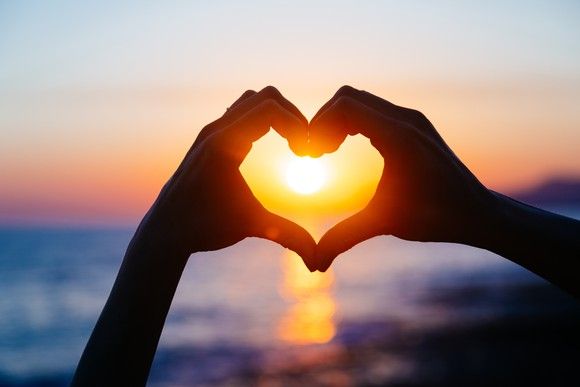 Brand agency MBLM has released its 2018 Brand Intimacy Report, the largest study of brands based on emotions. According to the report, “Brand Intimacy is defined as a new paradigm that leverages and strengthens the emotional bonds between a person and a brand.” The study reveals that a strong emotional bond can be a crucial […]