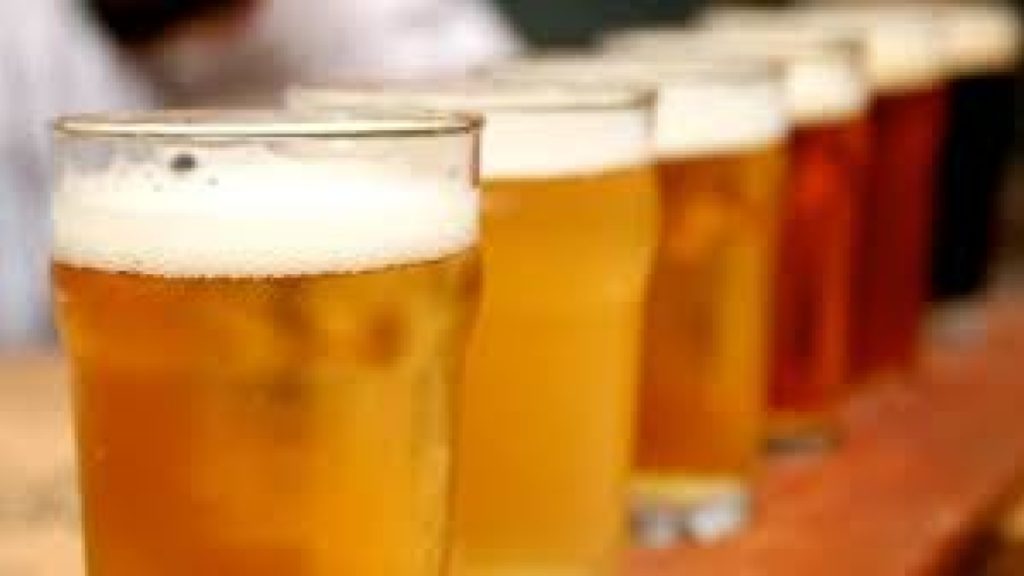 Mystic Grill’s ‘Mystic Machine’ operating since February A bar in Dryden, Ont., is taking steps to make sure its clientele stays safe on the roads after a night out. The Mystic Grill — found at the Eagles’ Landing Golf Course and Convention Centre in the northwestern Ontario city — launched its Mystic Machine in February. […]

Northern Ontario curler gets to fill in at the Brier 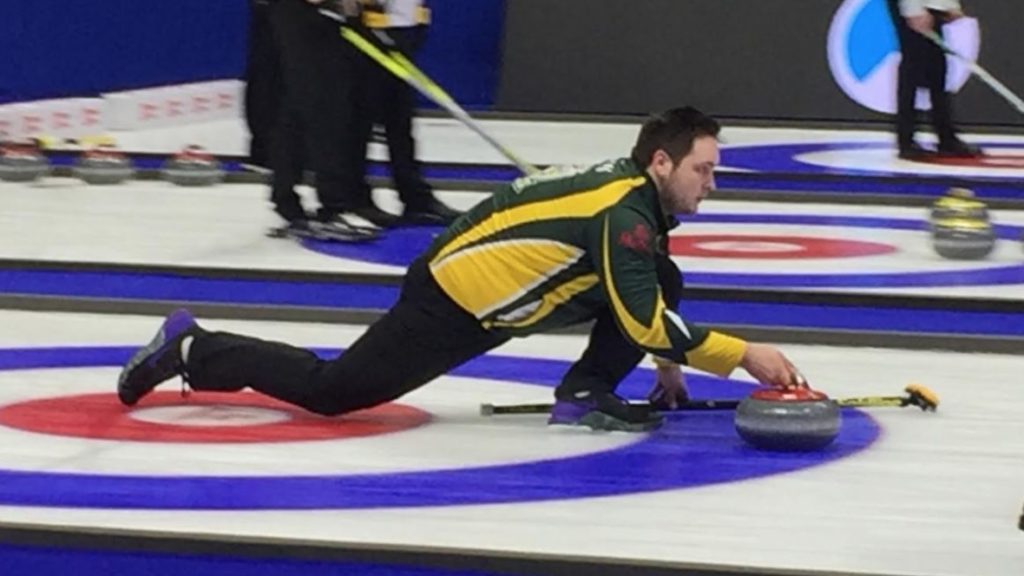 A Sudbury curler who is filling in as a spare player on Brad Jacobs’ Northern Ontario curling team got a chance to play at the Brier. The 2018 Tim Hortons Brier is currently underway in Regina, Sask. Tanner Horgan, 20, got to compete over the weekend against Nunavut. He filled in for the third, Ryan […] 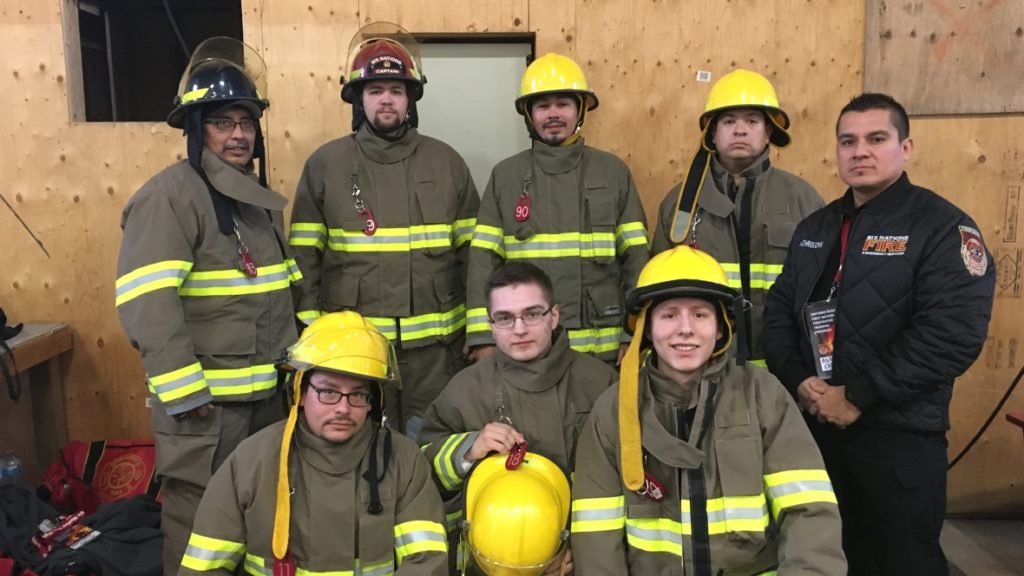 Low turnout rates of volunteer firefighters put communities at risk Fire departments on Oneida Nation of the Thames and Chippewas of the Thames First Nations are working to improve their services in a bid to raise the number of volunteers and make their communities safer. Adrian Chrisjohn, captain and trainer officer for the Oneida Fire […] 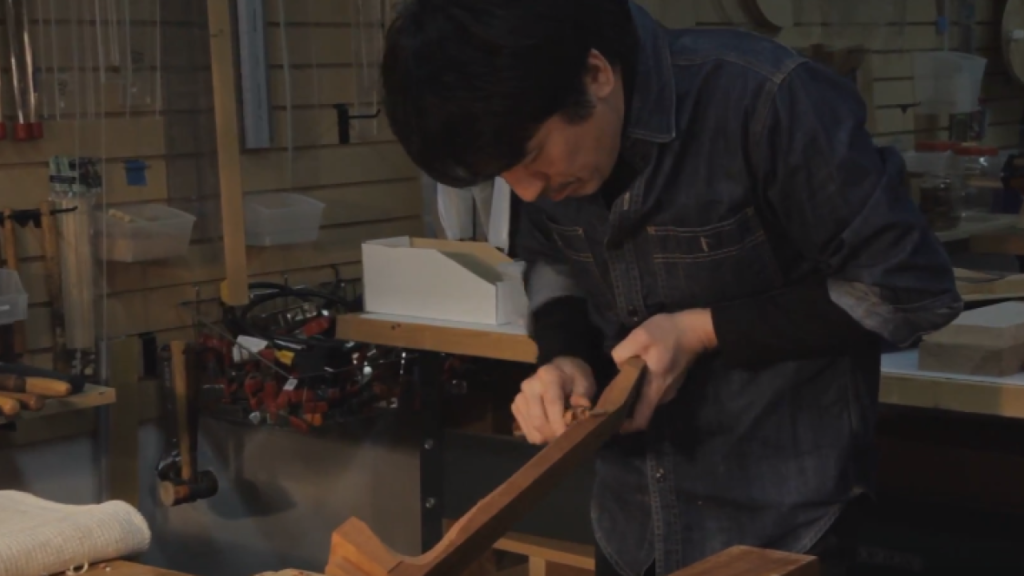 Inside the Craft explores B.C.’s finest instrument builders Every time master luthier Yusuke Kawakami finishes building a guitar and gives the instrument to its new owner, he feels like he is giving away his baby. “My guitars go to Japan, go to [the] states, sometimes go to England, but they feel like my kids,” said […] 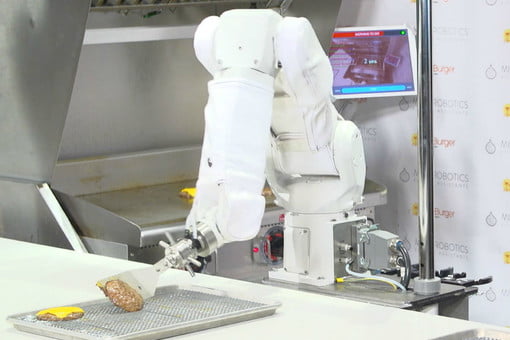 The job of flipping burgers took a big step toward extinction this week as an autonomous robotic kitchen assistant called Flippy started work at a fast food outlet in California. Designed and built by Miso Robotics, Flippy took up its position alongside human staff at Caliburger in Pasadena on Monday. Every day during the lunchtime […]

Last month SpaceX launched a couple of satellites to test plans for a global internet provider (you can watch another non-internet satellite launch tonight), and now the China Aerospace Science and Industry Corp (CASIC) said it will perform a test of its own later this year. CASIC Second Academy president Zhang Zhongyang announced today that […] 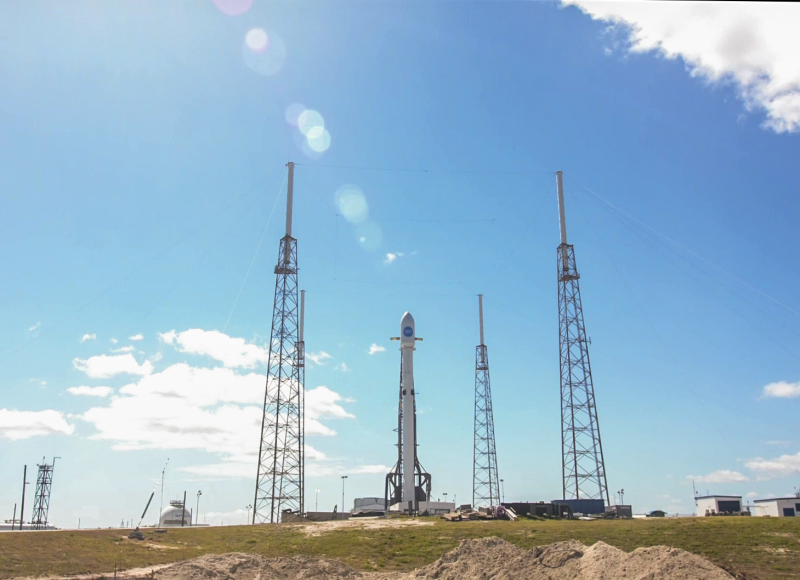 SpaceX has launched its 50th Falcon 9 rocket mission, and on board is its largest ever geostationary satellite payload, a Hispasat unit that’s around the size of a city bus. The launch took off from Cape Canaveral in Florida this morning and proceeded as planned, delivering Hispasat 30W-6 to its target geostationary transfer orbit. The […]

Renault’s EZ-GO electric car is ridesharing for the masses 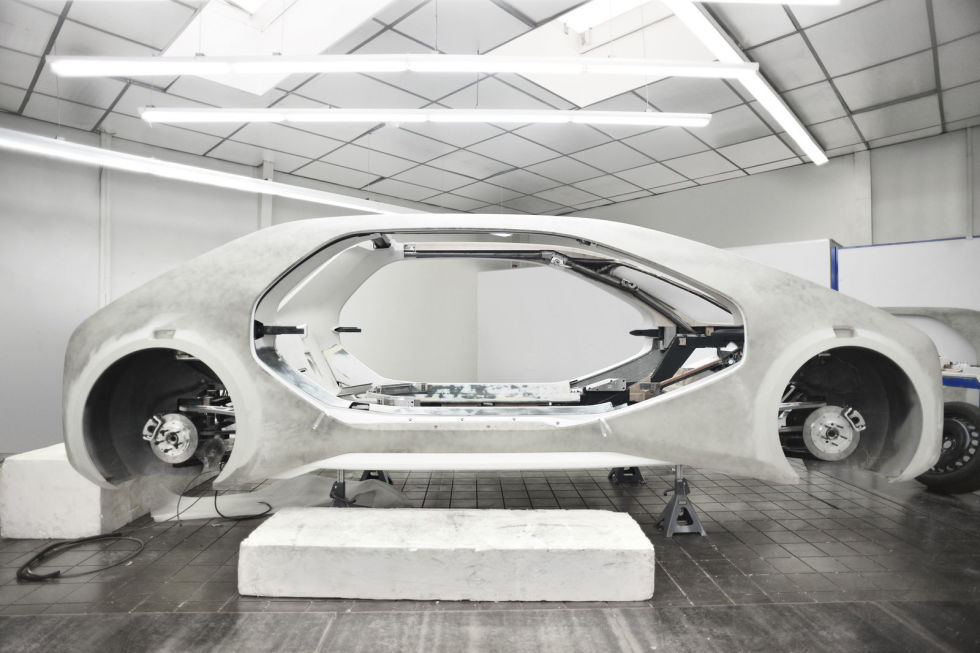 Renault has managed to outdo the craziness of the Mercedes F 015 concept with its own driverless concept electric car, the EZ-GO. Unveiled at the Geneva Motor Show, it’s a Level 4 autonomous urban EV with a top speed of just 30MPH. Six passengers enter through the massive front door and can see everything (and […]

Why Under Armour Stock Gained 17% in February 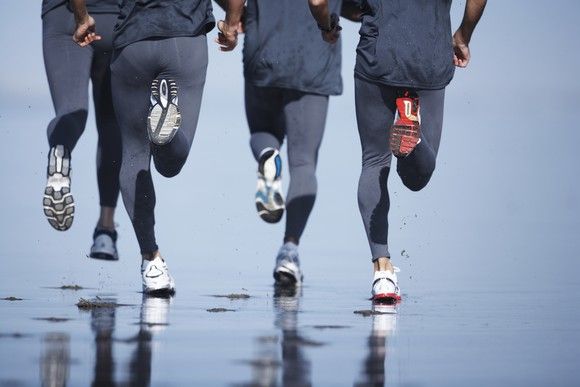 What happened Sports apparel retailer Under Armour (NYSE: UA) (NYSE: UAA) outpaced the market last month, jumping 17% compared to a 4% decrease in the S&P 500, according to data provided by S&P Global Market Intelligence. The surge helped chip away at shareholders’ losses, although the stock remains far below its all-time high and has […] 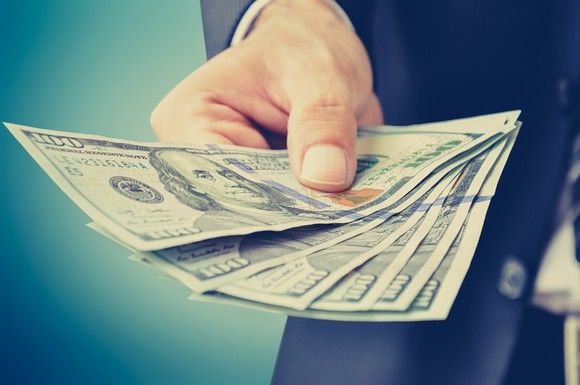 Did you know that from the start of 1972 through the end of 2016, dividend stocks generated an average annual total return of 9.1%, while non-payers produced just a 2.4% yearly return? Not only that, but the same study by Ned Davis Research also discovered that dividend payers achieved that vast outperformance with significantly less […]