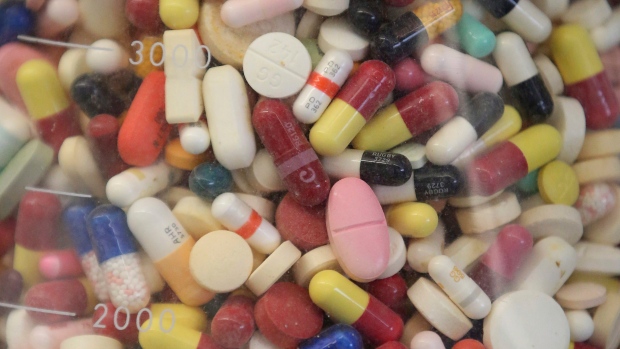 Patient medication costs are now limited to 4% of a family’s net income under new program Nova Scotia has launched a program to help pay for high deductibles and co-payments for cancer patients who take medication for their illness outside of hospital settings. Dr. Daniel Rayson, head of medical oncology at the QEII Health Sciences […] 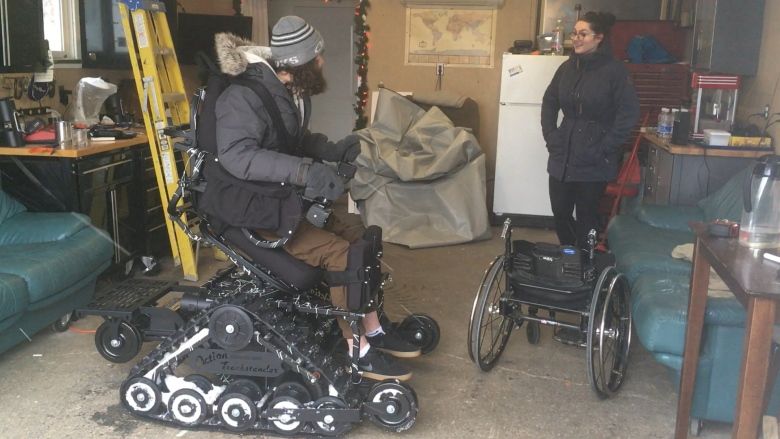 A high-tech wheelchair — and a significant fundraising campaign led by his sister — is giving 23-year-old Joshua Batson some of his freedom back on the trails in central Newfoundland. The outdoorsman is now equipped with an Action Trackstander all-terrain wheelchair, which he says is much more like a “mini-tank.” The power wheelchair has tracks […] 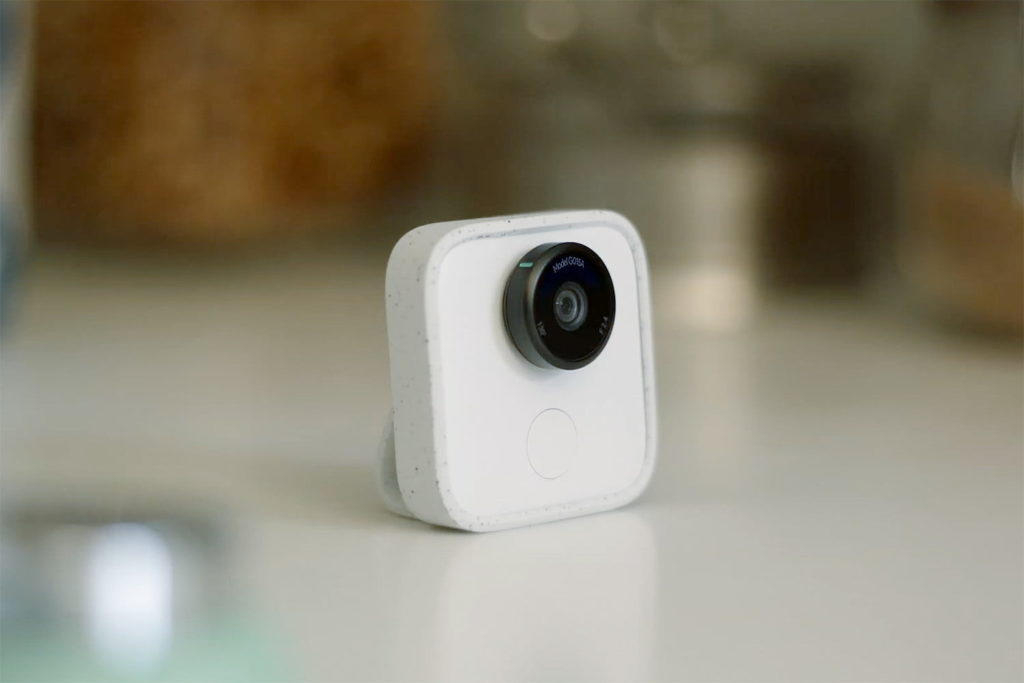 Google’s Clips smart camera is now available. Unveiled in October, 2017, the diminutive device can be yours for $249 via the company’s online store and also from Best Buy, B&H, and Verizon. Extras sold alongside Clips include the Incipio mount case and tripod priced at $15, and the Incipio carrying case, also costing $15. If […] 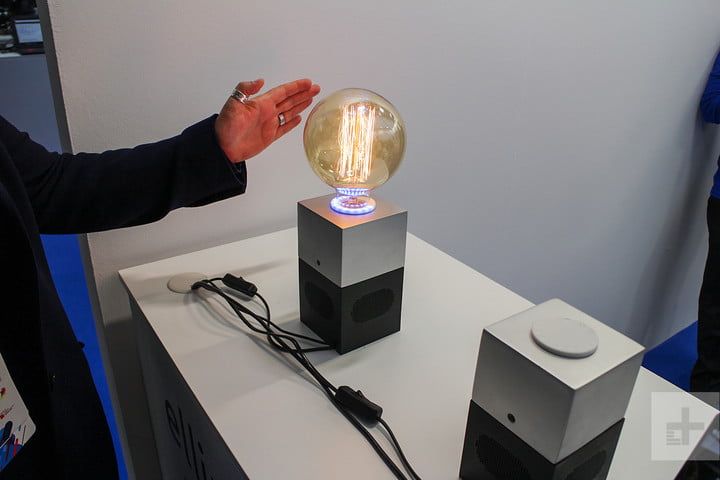 Elliptic Labs has been showing off a new application for its ultrasound-based gesture technology at MWC in Barcelona, and we caught up with the company to get a demo. The idea is that smart speakers with ultrasound virtual sensor technology inside can detect the presence of people and respond to a range of gestures. Using […] 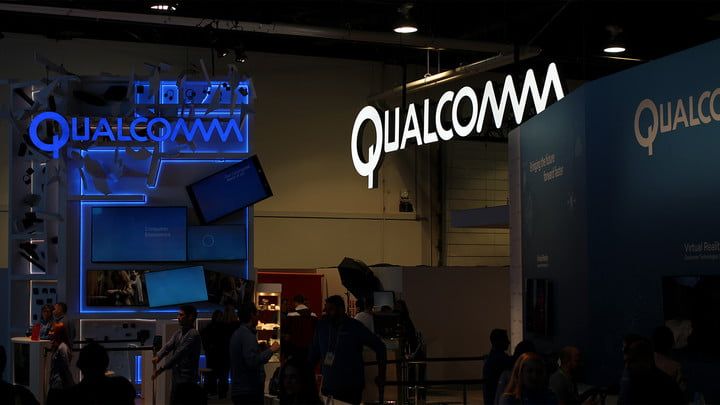 Qualcomm is here to usher in a new wave of midrange handsets. The company has taken the wraps off of the new Snapdragon 700 series of chipsets, which promise to deliver more power and efficiency than the 600 series ever did. The 700 series isn’t necessarily aimed at replacing the 600 series. Instead, it will […]

Meet MHL, the easiest way to wire your phone to your TV 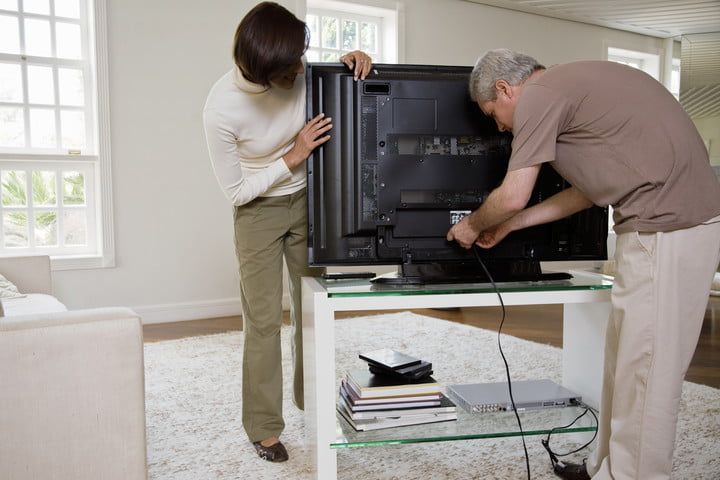 Thanks to Google’s Chromecast and a host of other options, wireless streaming from your phone to your TV has never been easier. But if you’re looking for something a bit more reliable — and with a few more options — you may want to utilize a little known technology called MHL. Using an MHL connection […] 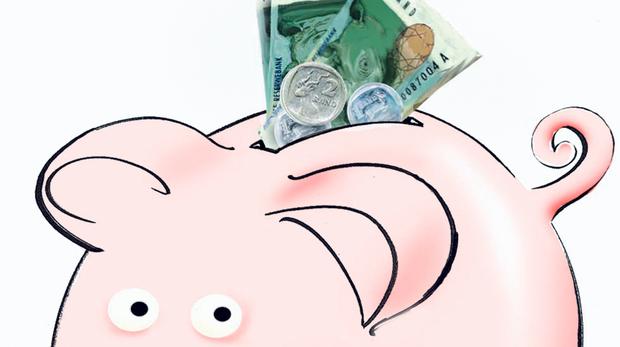 In his 2018 Budget speech, Finance Minister Malusi Gigaba announced the annual increase in excise duties, otherwise known as sin taxes. Wine will cost you 30c more per litre, with duties increasing from R3.61 to R3.91/litre. Spirits will cost R190.08/litre, up from R175.19. This means you will spend about R61.30 in excise duties per 750ml […] 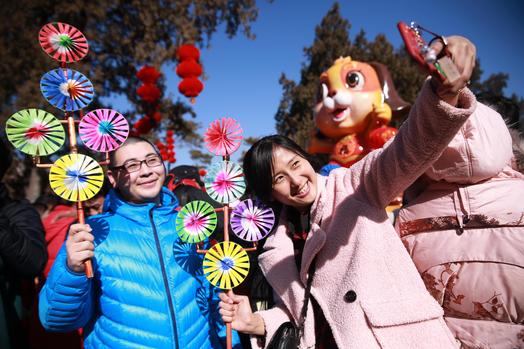 The year is off to a brisk start, with many people promising themselves that they will maintain a better work-life balance in 2018. But is it really possible in this day and age? Cathie Webb, director of the South African Payroll Association, says people talk about work-life balance as if one can interchange the one […]

5 things to do before booking any vendors for your wedding 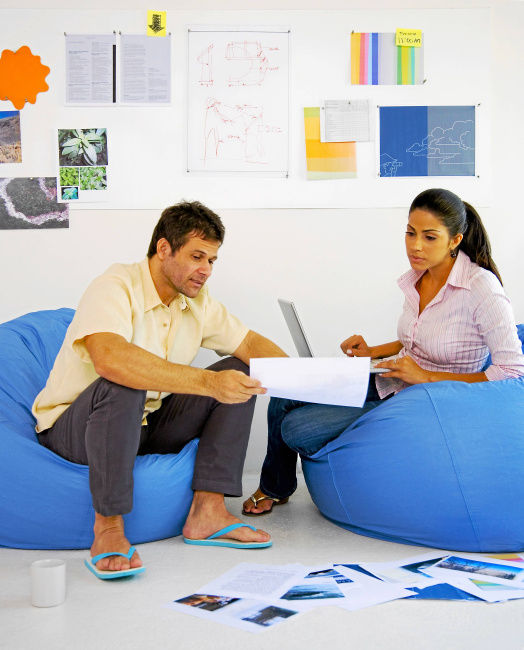 They met, fell in love and decided to spend the rest of their lives together. Now that he (or she) has popped the question, it’s time to start planning one of the biggest events in life — the wedding. Before hiring vendors, here are the top five things you should do: 1. Share the exciting […] 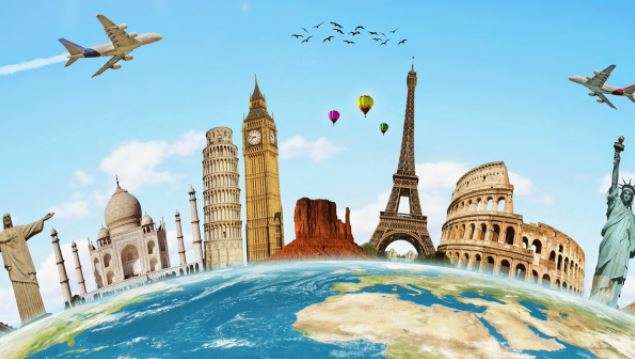 You can learn some travelling saving tips. Find out how you can do simple things to save money next time you go on that vacation. If you are planning to travel within or outside Nigeria, you can save money on your next travel. Here are some savings tips for travelling you can try on your […]