Is your tax refund a windfall or a lifeline? 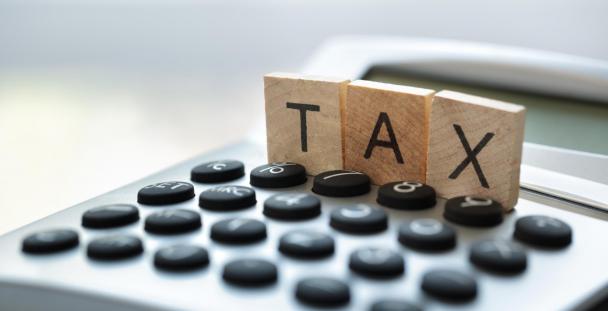 The typical advice about what people should do with their tax refunds — save for retirement! pay off debt! — ignores how little wiggle room many families have with their finances.

Few splurge. Most Americans say they plan to save their refunds or pay down debt , but surveys show significant numbers use the money to pay for daily living. Twenty-one percent of people polled by the National Retail Federation last year who expected a refund planned to use it for everyday expenses. Only 16 percent — the lowest proportion in the 13-year history of the survey — intended to use their refunds for a major purchase or special treat.

Refunds let people catch up on medical care. The institute’s study of 1.2 million checking account holders found that consumers increased their health care spending by 60 percent in the week after receiving tax refunds. Most of the spending consisted of payments made in person at health care providers, indicating that people were paying for new and presumably delayed treatments rather than settling existing medical bills, says Fiona Greig, lead researcher for the study.

Bankruptcies tick up, too. Chapter 7 bankruptcy filings, the kind consumers typically file, rise well above the monthly average during March and April, federal statistics indicate. From 2013 through 2016, Chapter 7 filings in March were 26 to 34 percent higher than the monthly average, while April’s filings were 15 to 25 percent higher. Chapter 7 filings typically cost $1,500 or more, an expense that bankruptcy attorneys say many of their clients can’t afford until their refunds arrive.

Far from being a windfall, tax refunds have become a lifeline for millions of Americans grappling with unpredictable incomes and expenses, says John Thompson, chief program officer for the Center for Financial Services Innovation.

The center funded research into low- and middle-income family finances that found many households earned enough during the year to cover their costs, but erratic incomes and variable bills left them scrambling at times.

“Many people start juggling their bill payments in November,” Thompson says, as heating bills rise and the holidays approach. “It isn’t until tax refund time that they get whole.”

Greig says researchers suspected that financial instability was causing people to put off health care, but the size of the post-refund spikes was startling — and worrisome.

“Health care problems don’t age well,” Greig says. “If you defer treatment, the total ticket is only going to go up.”

Given those realities, it’s not surprising that people with fragile finances don’t want to be lectured about how they should be spending less and saving more, says Michael Thomas Jr., an accredited financial counselor who advises low- to middle-income clients at the University of Georgia’s Aspire Clinic.