How will tax reform affect my refund next year? 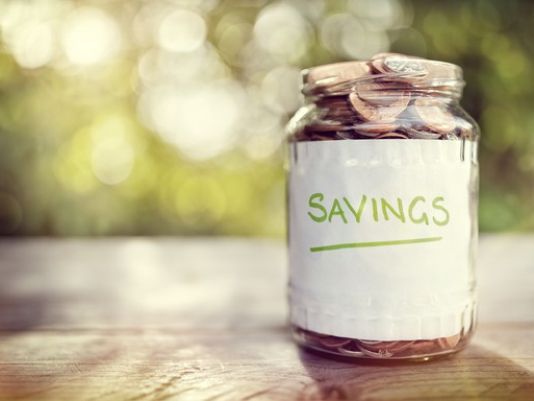 One piece of financial advice that you have probably heard over and over again is the need for an emergency savings fund. The thinking goes that everyone should have three to six months’ worth of living expenses set aside in the event of a sudden job loss or to cover a large unexpected expense, like […] 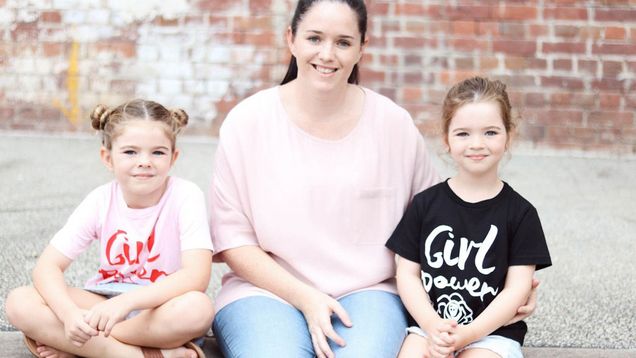 Being a mother is hectic. That’s not news to us. It’s likely not to you. And it definitely isn’t to parenting blogger Cheree Lawrence. Cheree, 33, shares her thoughts, feelings and tips on parenting at Oh So Busy Mum and as a parent to four girls aged 14, 13, six and five that’s exactly what she is. […] 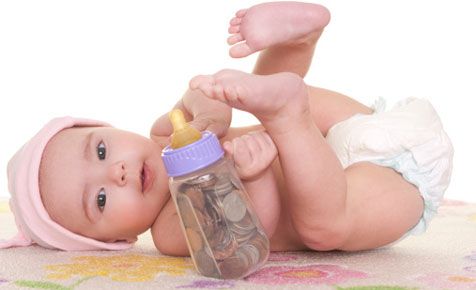 If your Valentine’s Day got a bit steamy and you’re now expecting a bundle of joy, check out some ways you can prepare for all your new expenses But preparing for a child can be very expensive. To help make your financial situation less bumpy during pregnancy and early parenthood, we have teamed up with […]

Swype discontinues its keyboard app for Android and iOS 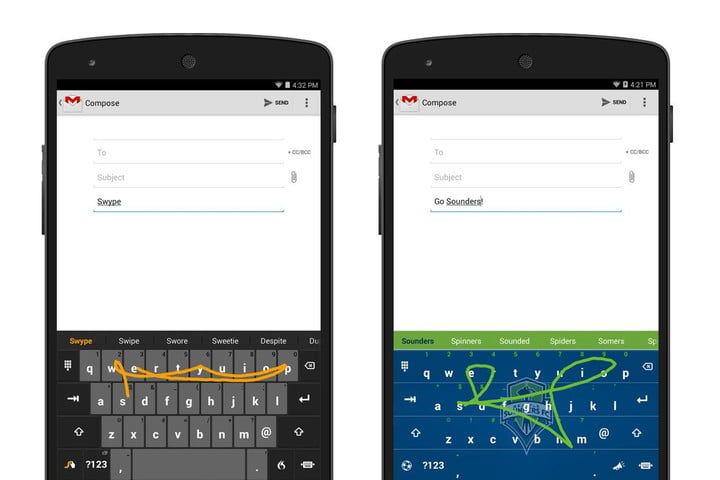 The popular third-party keyboard app known as Swype is no longer up and running, XDA Developers reports. Owned by Nuance Communications, the company confirmed it’s discontinuing the app for both Android and iOS. While Swype is similar to many of the other keyboard apps on the market today, it led the way for swipe-gesture typing. […]

Chemo’s no obstacle for this boy and his bot 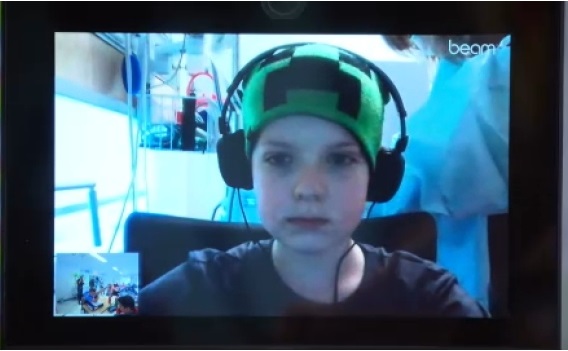 ‘Beam’ the robot allows Hugo Roy, 11, to attend school even while undergoing treatment for leukemia When 11-year-old Hugo Roy can’t go to school because he’s undergoing chemotherapy, a robot attends class for him. From his room at the Children’s Hospital of Eastern Ontario, Hugo, who misses as many as four days of classes per […]

Bluesound raises the bar for Wi-Fi hi-fi. But can it beat Sonos? 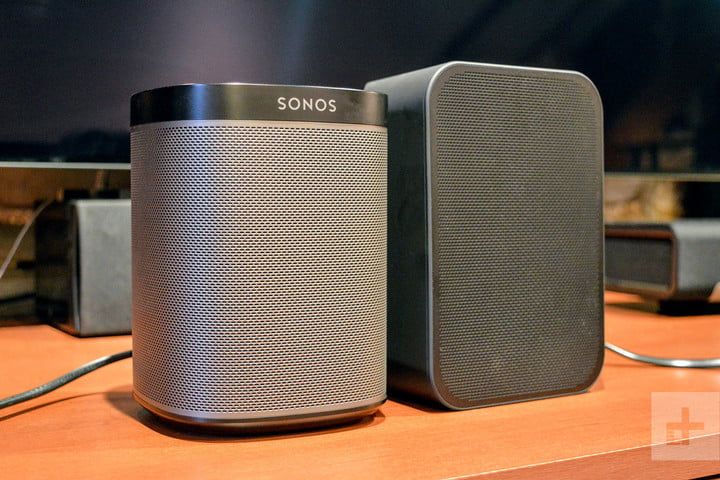 For years, Sonos has managed to hold on to the top spot in the wireless home audio space — a category it single-handedly created 16 years ago. During that time, there has been no shortage of competitors. From audio behemoths like Denon, Bose, and Yamaha the surprising contributions from Amazon, Google, and Apple, many have […] 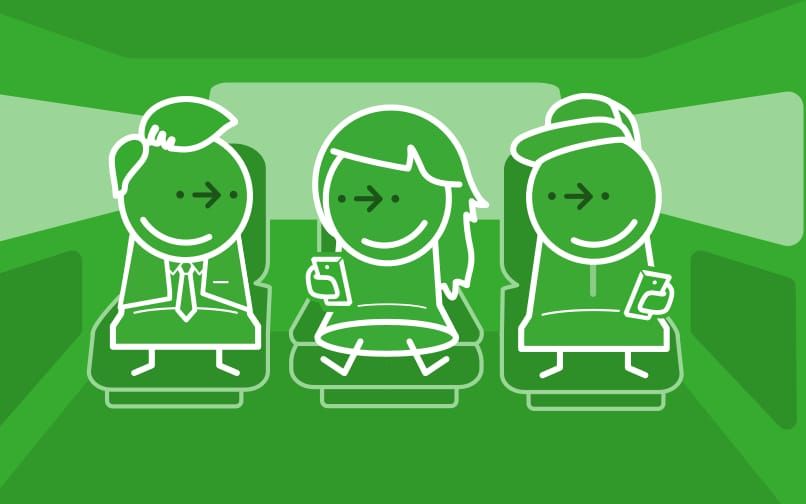 The urban transport app Citymapper has launched an on-demand minibus service in London, a cross between Uber and a traditional bus network that marks the latest attempt by a tech company to crash the capital’s transport market. Starting from Wednesday, the company is running a fleet of eight-seater Mercedes Viano buses that will pick up […] 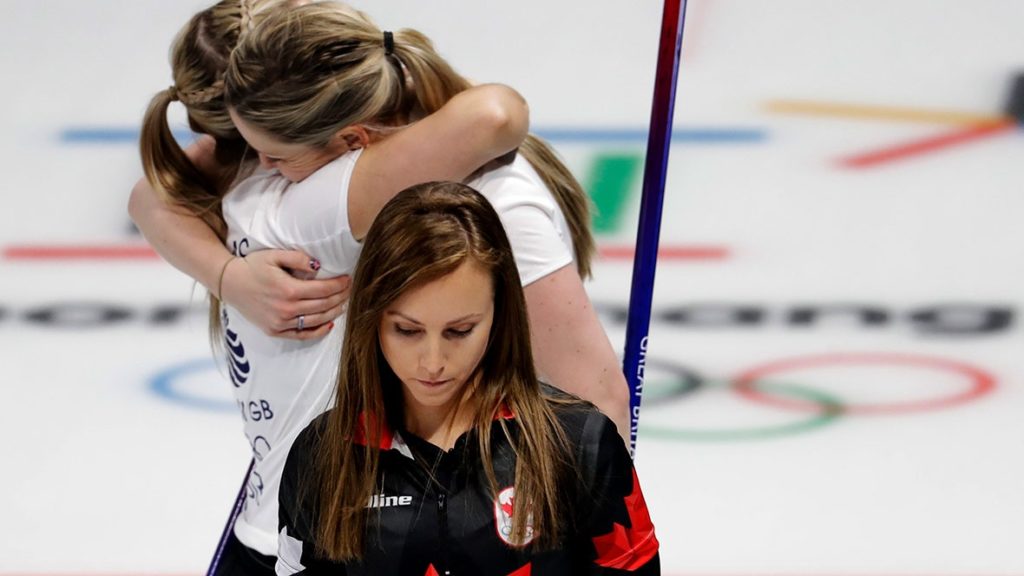 Canadian women’s curling rink will miss its 1st Winter Games podium It was their dream — all four of theirs — to curl for Canada at the Olympics and bring home a medal. Remember when Joanne Courtney caught the attention of the curling-crazed nation when they earned the right to go? O Canada played after […] 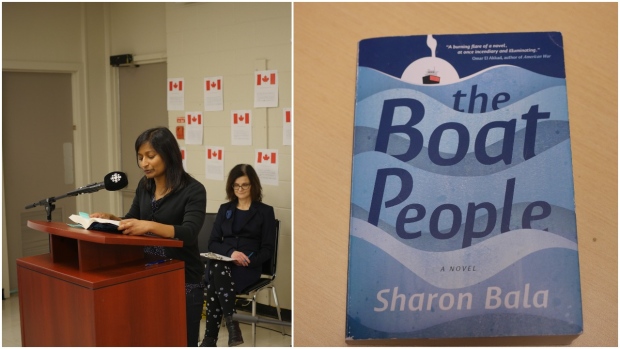 Canada Reads finalist about Tamil refugees generating buzz across county Sharon Bala has come a long way since the days when she used to obsessively watch The Price Is Right as a kid new to Canada. Speaking Tuesday night to a jam-packed crowd in her adopted home of St. John’s, Bala — author of the […]